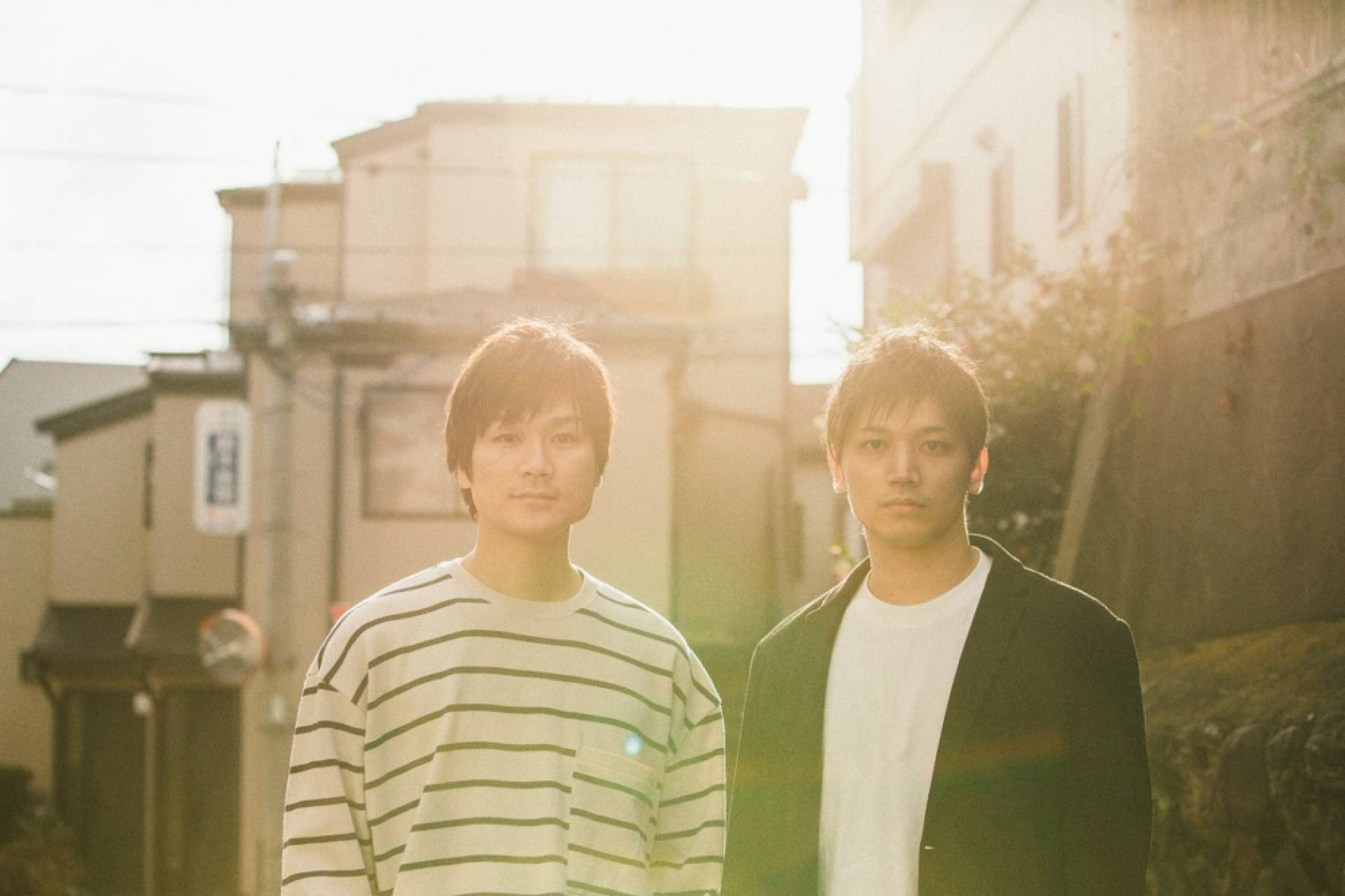 While the brothers streamed a no-audience live from Shindaita FEVER on June 22nd to commemorate the release of the album, due to copyright restrictions, they were not able to play any of their older songs during the set.

They recently announced that they will be live streaming a second show titled Fukkatsusai ~Toki no Gradation~ on July 6th at 19:00 (JST) to help rectify this. Tickets will be 2500 yen, and they can be purchased here. The concert will be streamed via Zaiko, which accepts payment from overseas and offers checkout in English.

An archive of the stream will also be available for viewing until July 9th at 23:30 (JST).

Links to download and stream Toki no Gradation via many popular music platforms are available here.

An archived version of the June 22nd live stream can be viewed below, followed by the MV for Suna no hakobune from Toki no Gradation. 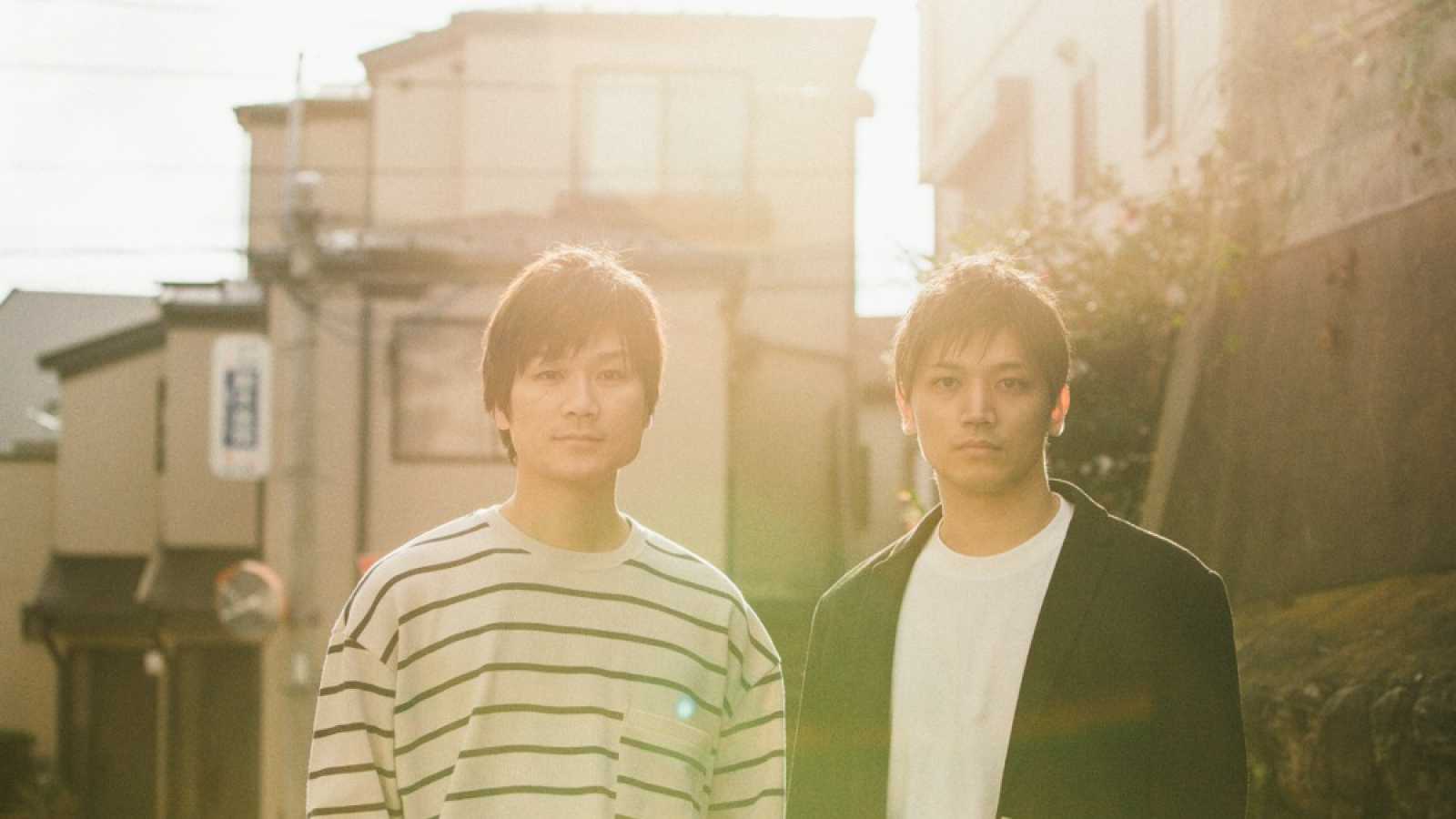 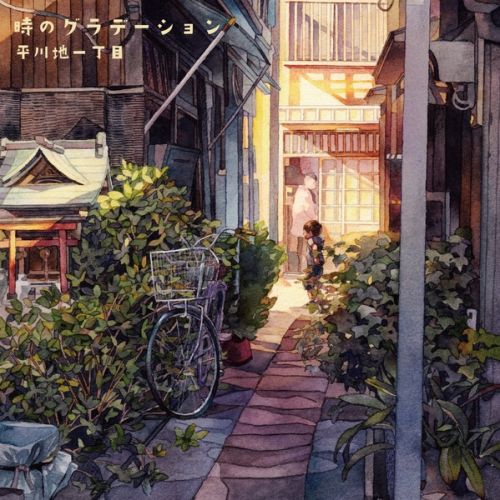