Yuuki and Satoshi of rock band INITIAL'L will be the guests for Chaotic Harmony's next "Timora Talks" online instore, which will be taking place on July 4th. 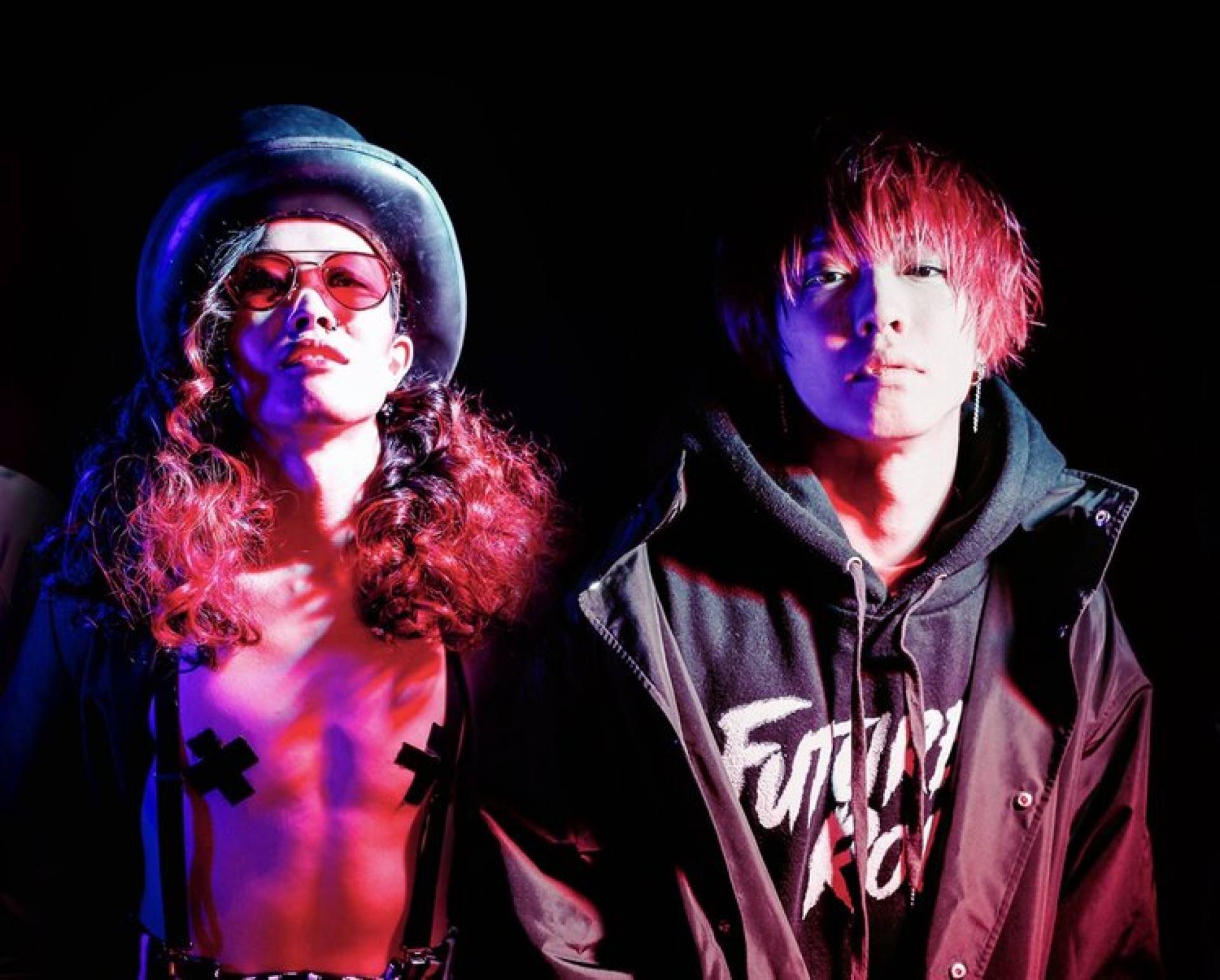 © INITIAL'L. All right reserved.
Chaotic Harmony have announced that vocalist Yuuki and guitarist Satoshi of rock band INITIAL'L will be the guests for their next Timora Talks event.

Timora Talks is a series of online mini-events they launched recently to allow fans from around the world to interact with artists like they would at an instore. The events are hosted via Chaotic Harmony's Discord channel, and past installments have featured interactive games followed by a live Q&A (with translations provided).

The show with Yuuki and Satoshi will be the first to feature a live performance. The event is estimated to last for about an hour, with the two men performing an acoustic set to start and finishing with a 30-minute Q&A session. It will take place on July 4th, at 8:00 PM CST.

Tickets for the event will be $15, and they will be available for purchase here until July 4th at 12:00 PM CST.

Footage of TONIGHT TONIGHT from a studio live INITIAL'L uploaded this April can be viewed below, followed by the MV for Can You Feel It? from their 2018 album INITIALIZE. 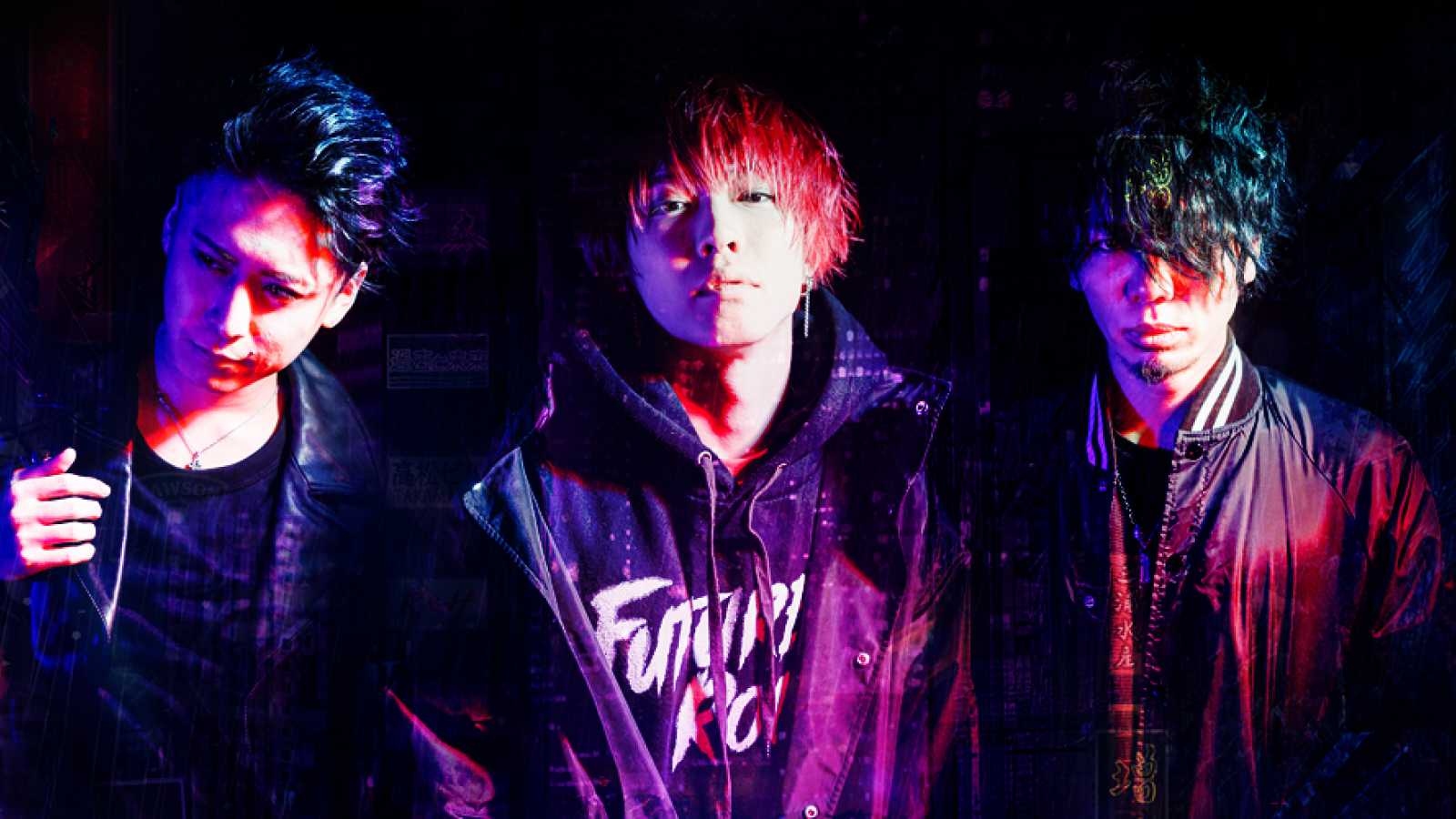