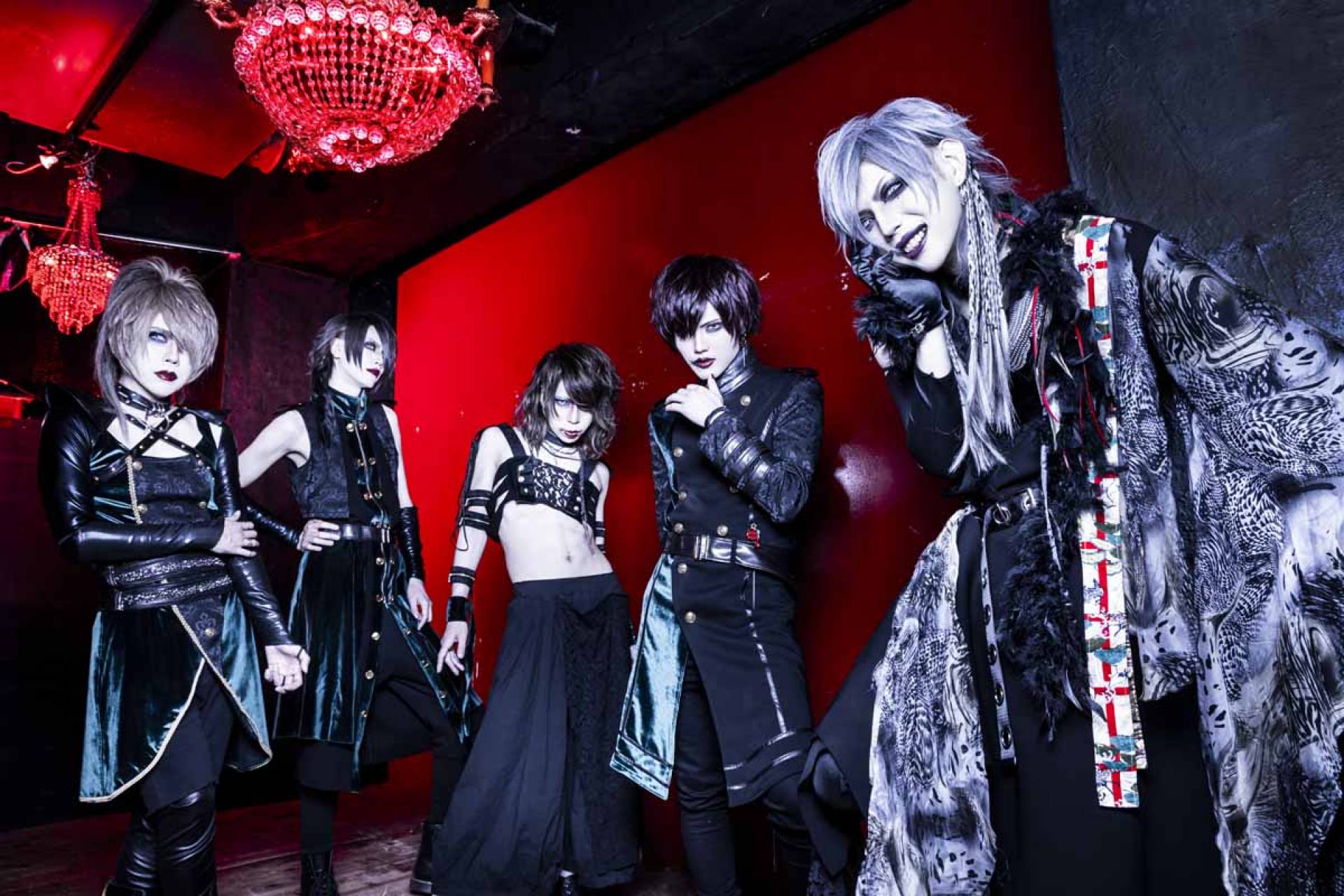 Titled Rokujuusou, it features seven original tracks: the SE track WARNING COLOURATION and the title tracks and B-sides from the singles Azayaka na moudoku, CREEPER and Bunmei kaika. It also features the respective instrumental versions of those six songs.

The release is available in two editions. The regular edition features a CD and a bonus DVD with the music videos for the title tracks of the aforementioned singles. The other version will be a special package featuring the same CD and DVD, as well as a set of five A3-sized posters featuring solo shots of the band members, an artist photo set and an additional DVD with offshot footage. A photo showing all of the contents of the set is available here.

The release is limited to 300 copies, and it is available exclusively via mail order from this online shop.

A trailer for Rokujuusou featuring music video clips and footage from some of XANVALA's many no-audience streaming lives can be viewed below.


In addition, XANVALA will be premiering another free multi-angle, no-audience live titled MULCH ANGLE REVOLUTION -EDITION 2- via their label's YouTube channel on July 9th at 21:00 (JST). Fans can set a reminder to watch it here, and an archive will also be available for a limited time.
Order a copy of "Rokujuusou"  Read our recent interview with XANVALA  PARAGUAS inc. - Official YouTube
ADVERTISEMENT 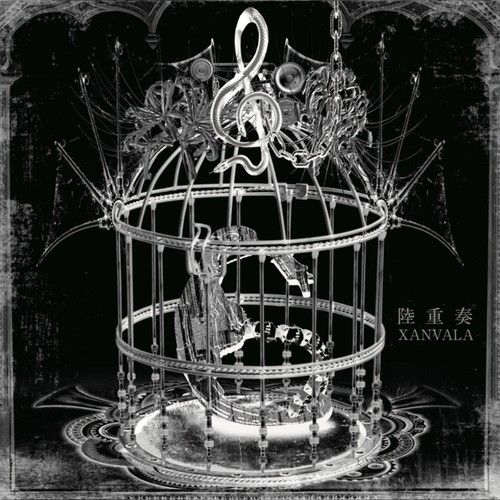