Rock band FLOW will be live streaming a concert worldwide on August 7th, and there will also be a special online after party held through ZOOM. 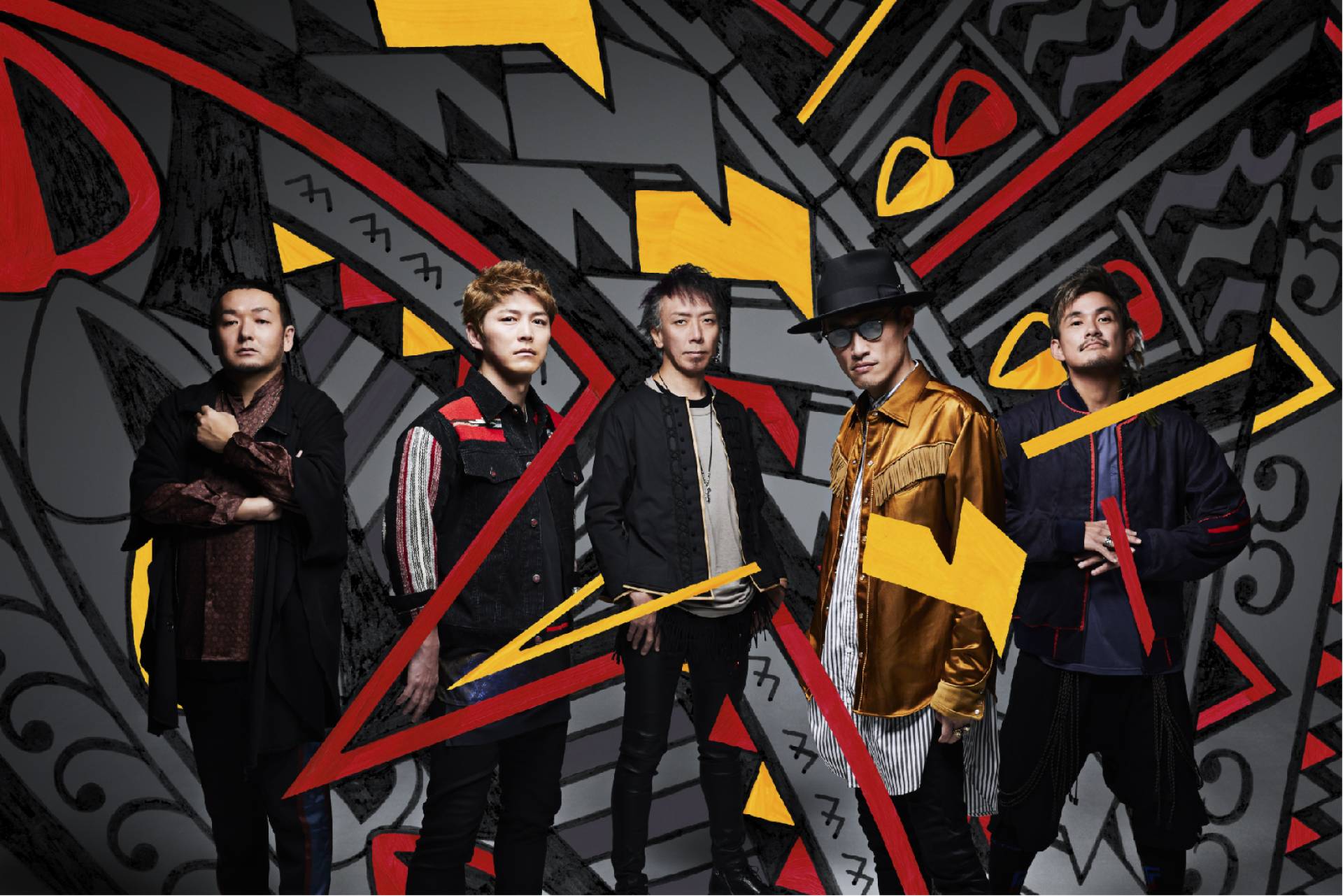 © FLOW. All rights reserved.
Rock band FLOW have announced that they will be streaming an online concert worldwide to commemorate the release of FLOW Chokaigi 2020 -Anime Shibari Returns- at Makuhari Messe Event Hall on DVD and Blu-ray.

The show is titled Anime Shibari Online, and it will feature an anime music-only set list, including the band's popular theme songs for "Naruto", "Code Geass", Eureka Seven", "Tales of Zestria the X" and others. The concert will be streamed live from Ebisu LIQUID ROOM on August 7th. It will start at 20:00 (JST), and it will be about 90 minutes long. An archive of the performance will also be available for viewing for 24 hours afterwards.

This will be the first time the members of FLOW have performed together on a stage in about six months.

As a special treat for fans, there will also be an online after party with the band members called FLOW Cheers Hour. It will be held through ZOOM, and it will begin at 22:00 (JST) and last for about 60 minutes. The after party will not be archived. The URL for the after party will be sent through a separate email at least 24 hours before the live performance. (Note: Fans must buy a performance ticket that includes the after party to participate. They must also have the ZOOM app installed.)

Tickets are on sale now, and they are available to fans from all over the world via ZAIKO, which offers information in English, Japanese, Chinese and Korean and accepts payment from overseas. Tickets for just the concert are 3,960 yen, while tickets including the after party are 4,620 yen.

The FLOW Chokaigi 2020 -Anime Shibari Returns- at Makuhari Messe Event Hall DVD and Blu-ray will feature 24 songs, and it will be released on August 5th. In addition to the regular version, it will also be available in a deluxe edition containing an exclusive photobook, a video documentary, and audio commentary by the members of FLOW. An audio version will also be available for purchase digitally through various platforms here on the release date.

Footage of Sign from FLOW Chokaigi 2020 -Anime Shibari Returns- at Makuhari Messe Event Hall and a digest trailer for the release can be viewed below. 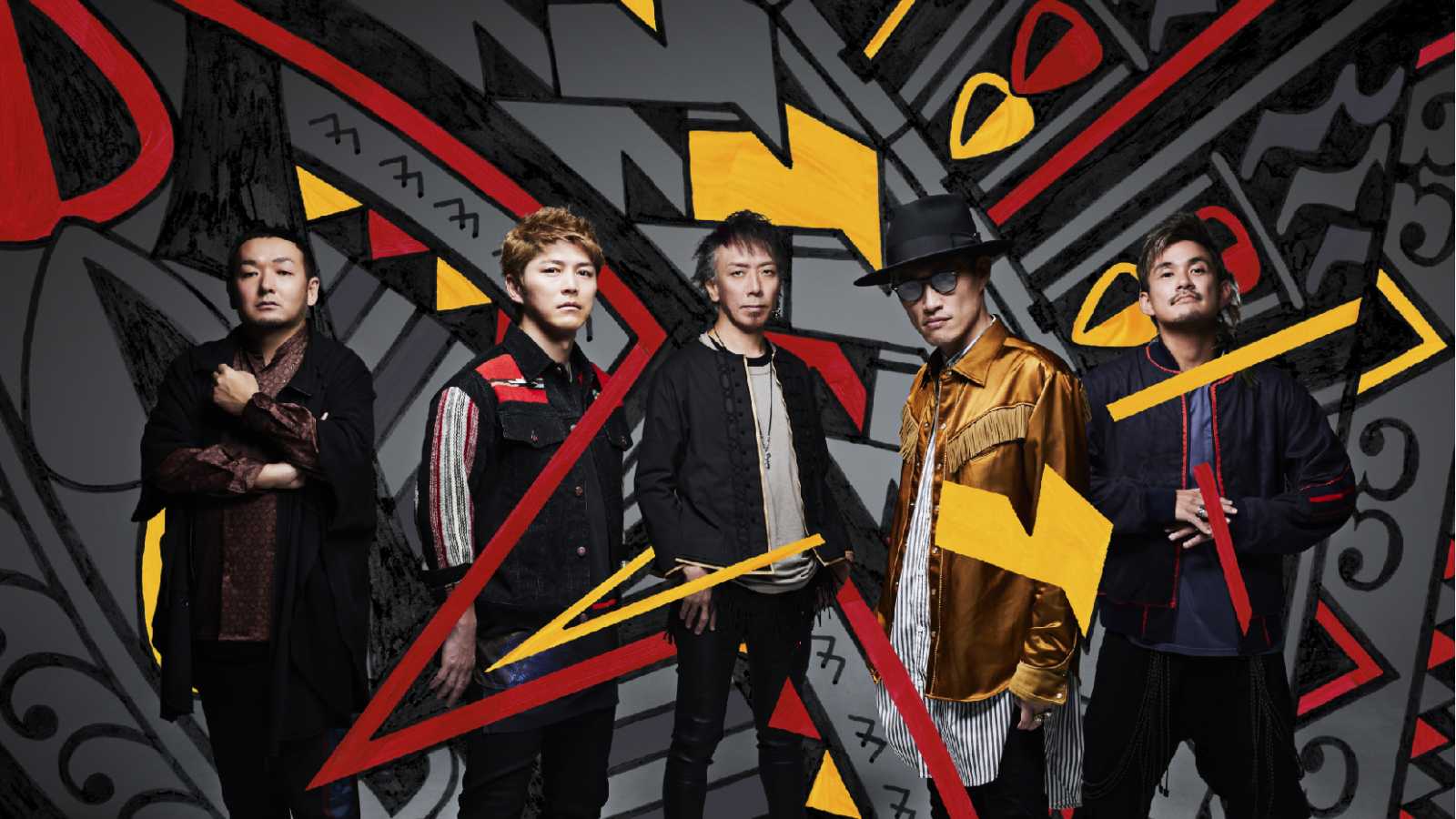