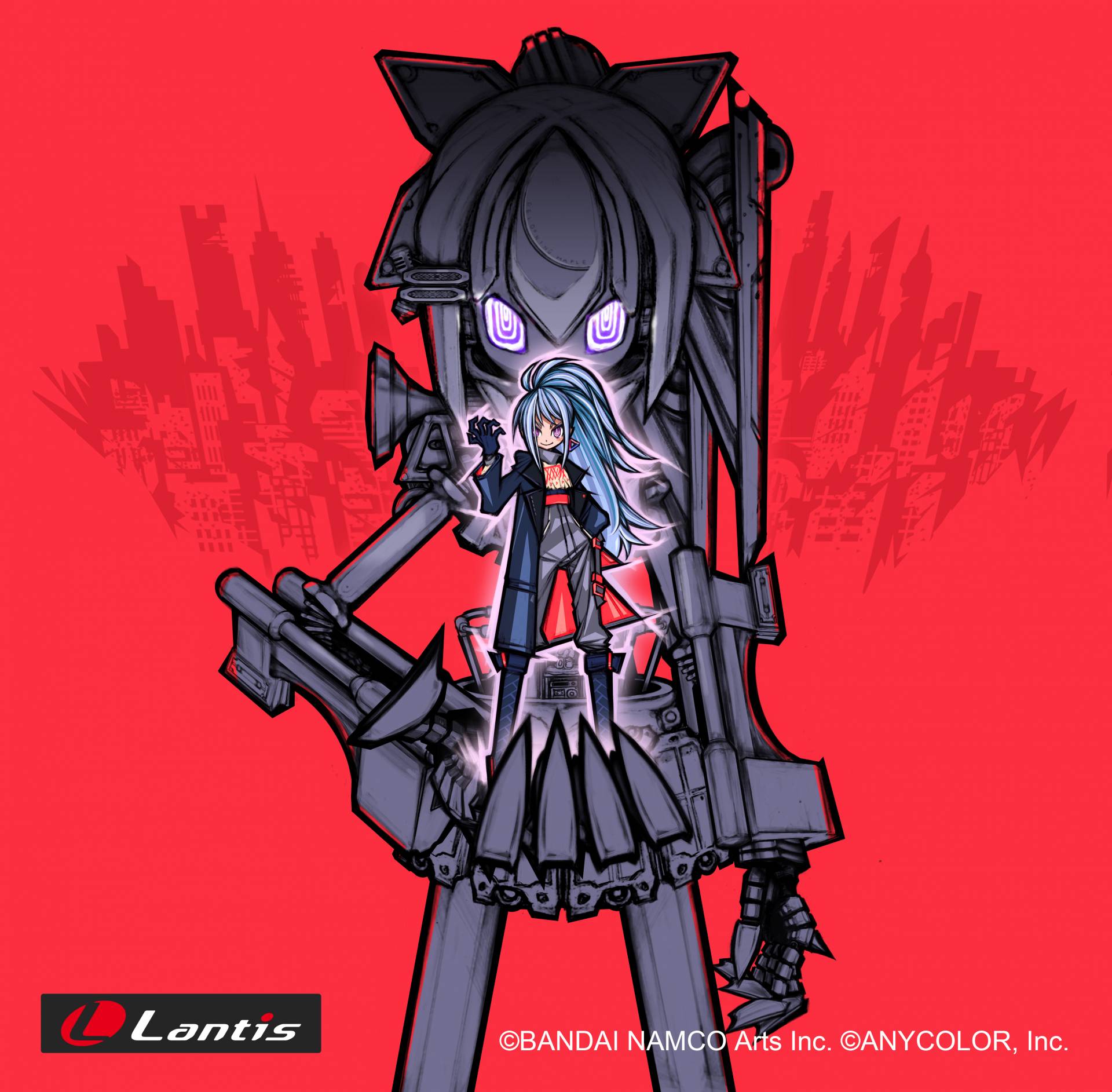 The title track, Baddest, is the opening theme of the second season of the anime series "I’m Standing on a Million Lives", which just began airing this month.

The artist visual, which depicts her riding on the palm of a Kaede Higuchi robot, was designed by illustrator and manga artist Hajime Ueda.

The CD jacket designs have also been revealed. The limited first edition features the aforementioned artist visual, while the regular edition features artwork drawn by the "I’m Standing on a Million Lives" production team.

Additionally, the Kaede Higuchi Live 2021 “AIM” Blu-ray, which contains footage of her solo concert held at TACHIKAWA STAGE GARDEN on February 19th this year, will be released on the same day. Audio commentary by Higuchi, Mito Tsukino, and Rin Shizuka, the three members of the unit JK Gumi, will be included as a bonus.

“Season 2 of 'I’m Standing on a Million Lives' is finally starting in July! How will the heroes grow...? I can’t wait to find out. The illustration has a really unique feel to it. It’s perfect for the best of the worst, the Baddest! I hope you’ll listen to it a lot!”

The music video for Higuchi's previous single, March 2020's MARBLE, can be viewed below: 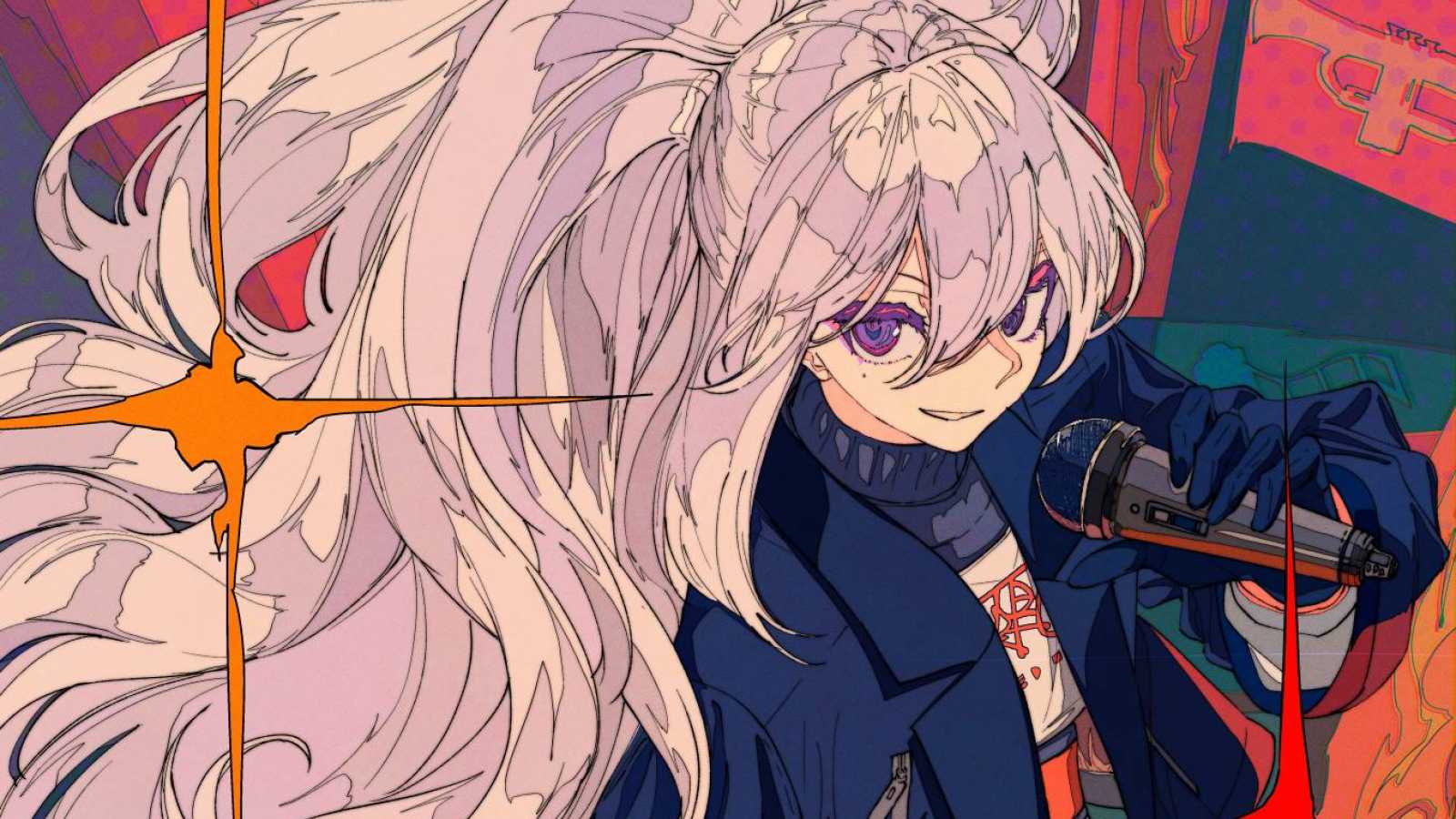 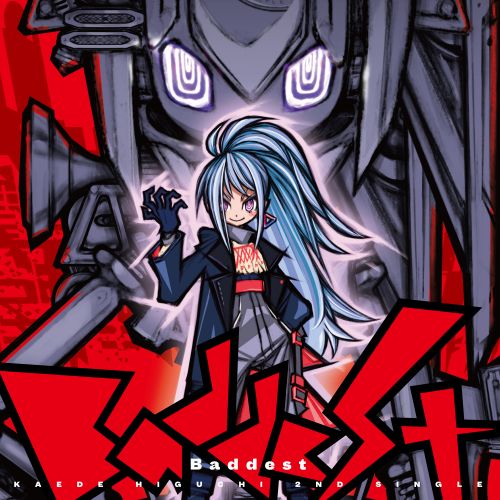 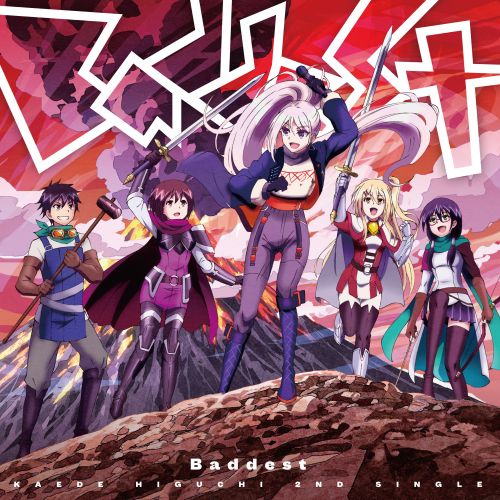 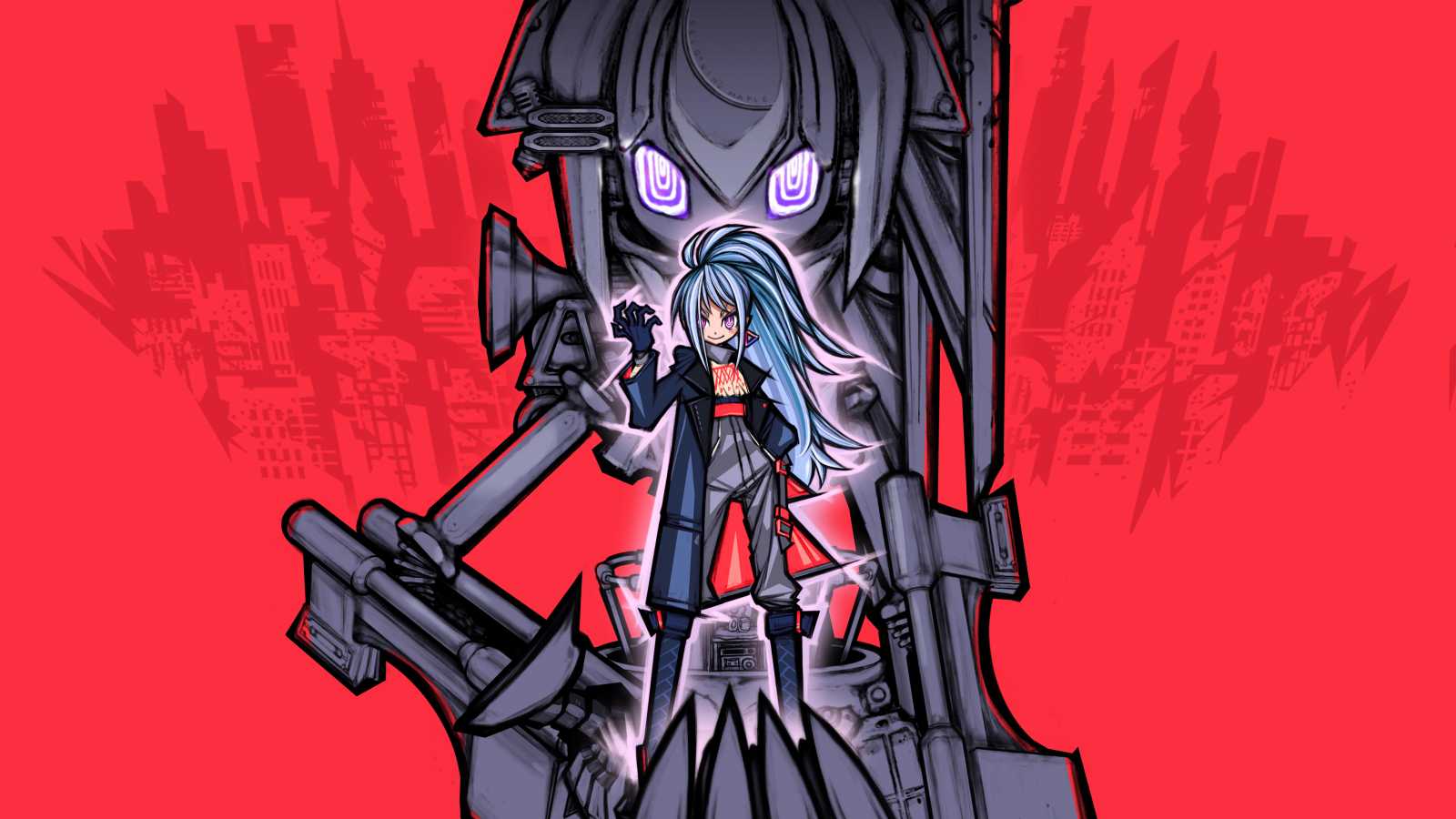 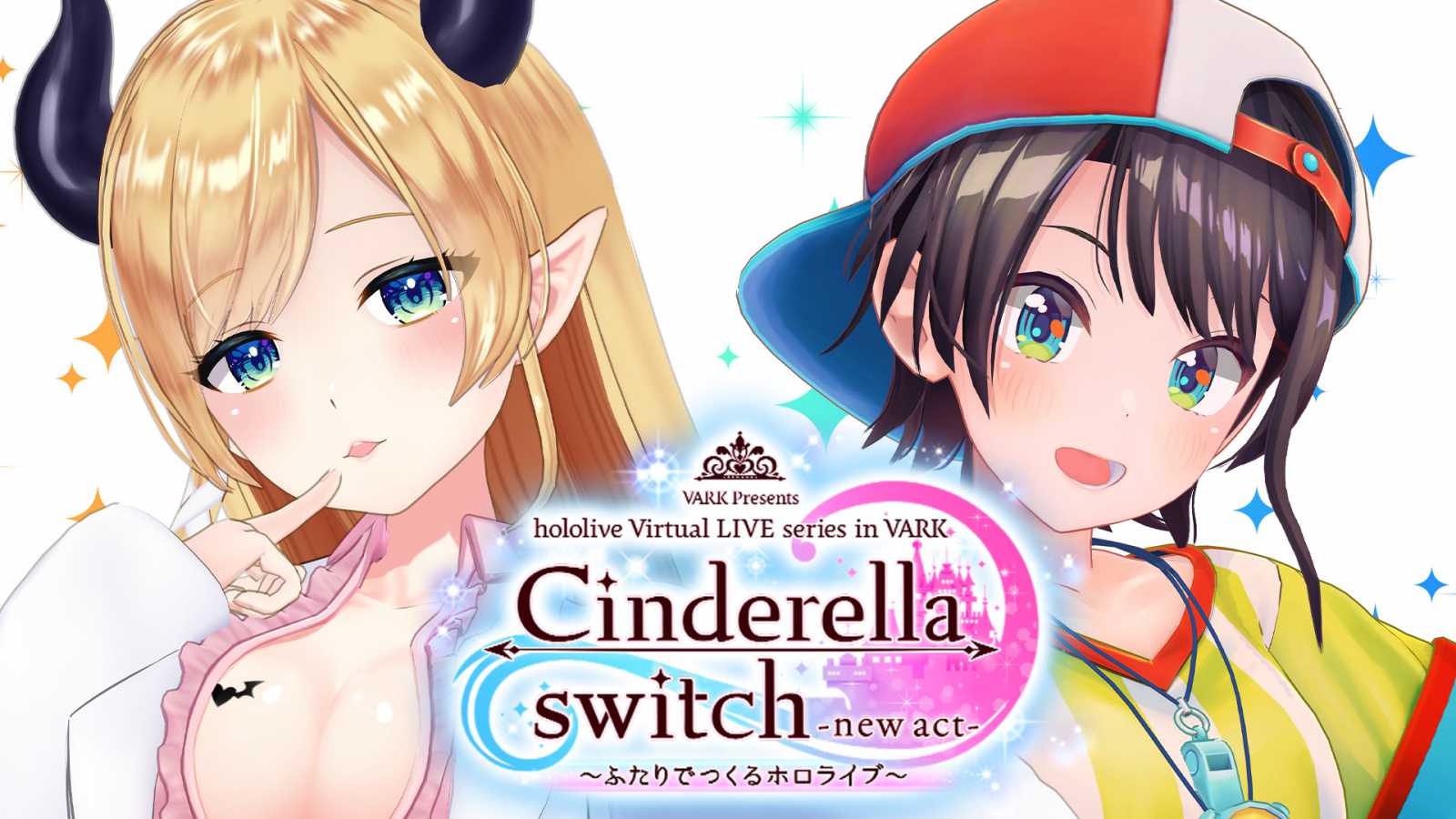 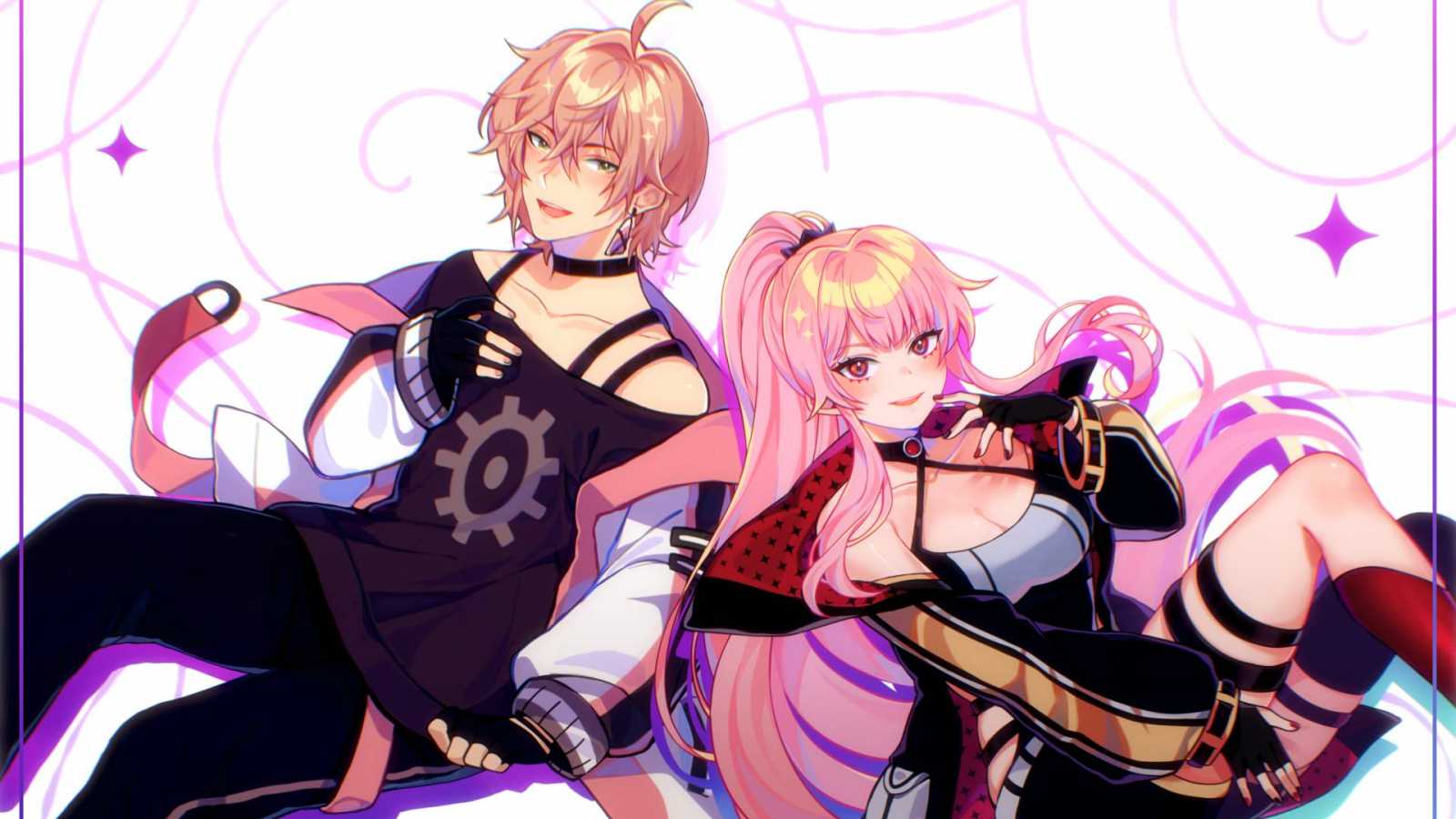 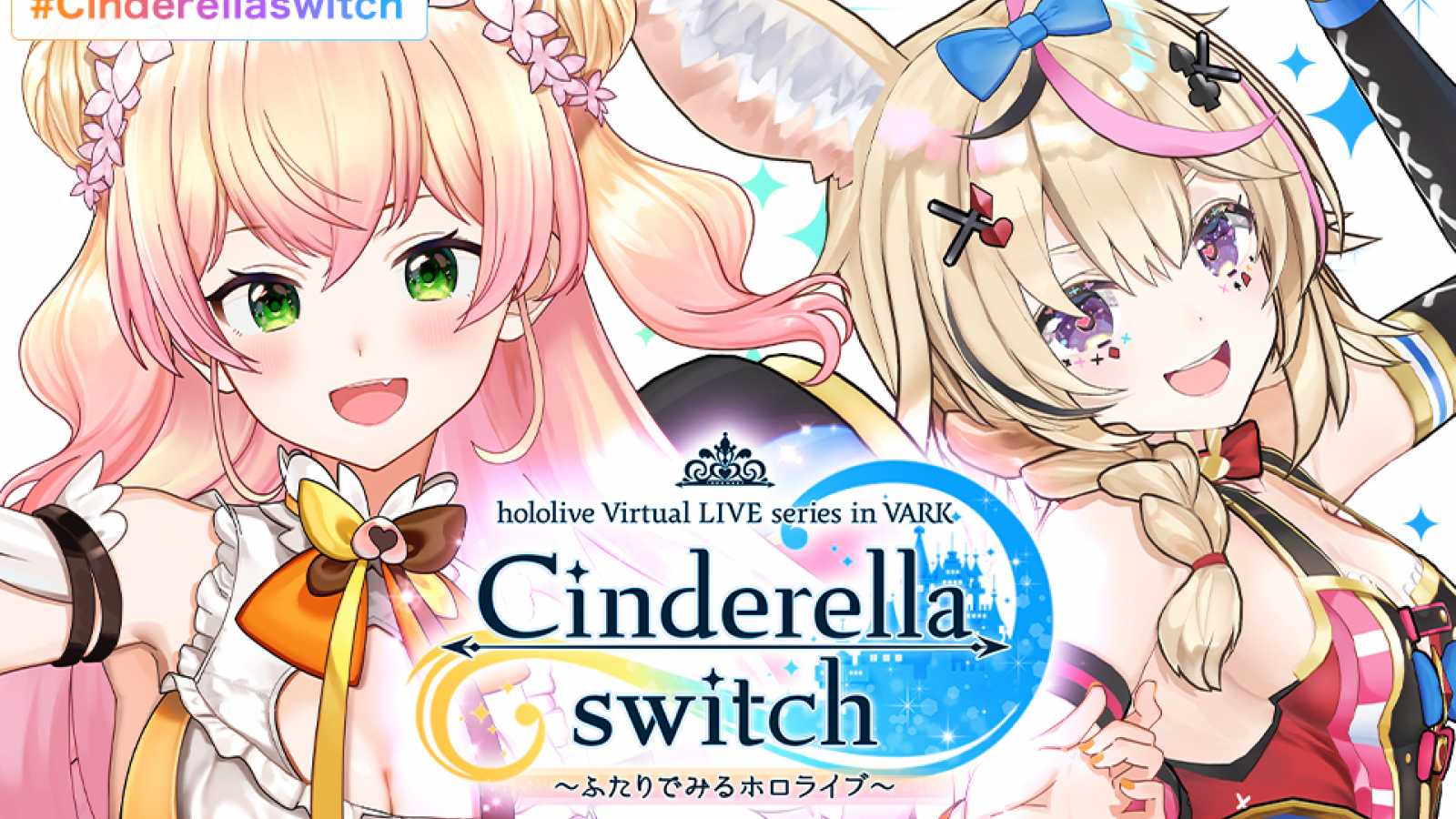 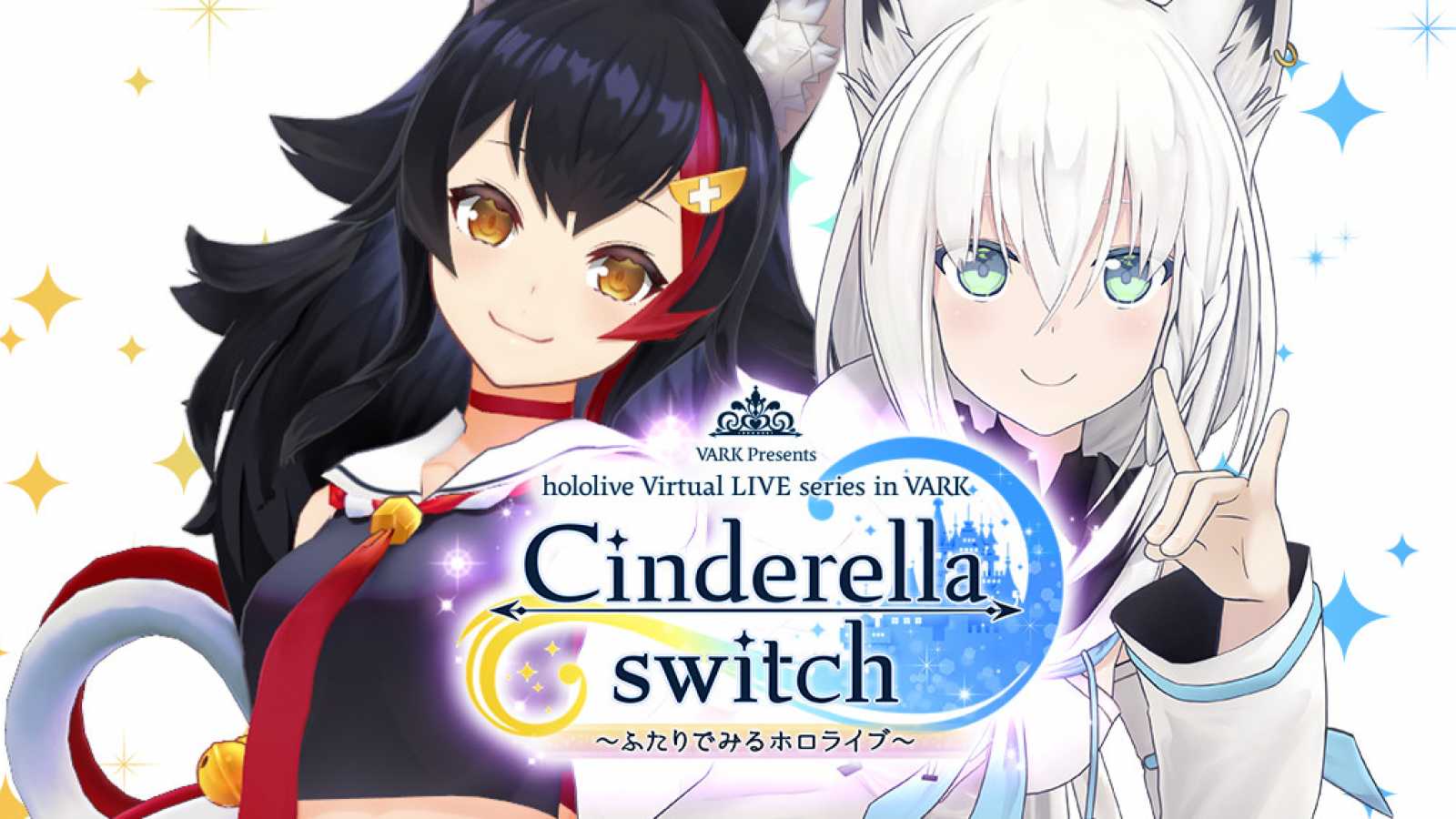 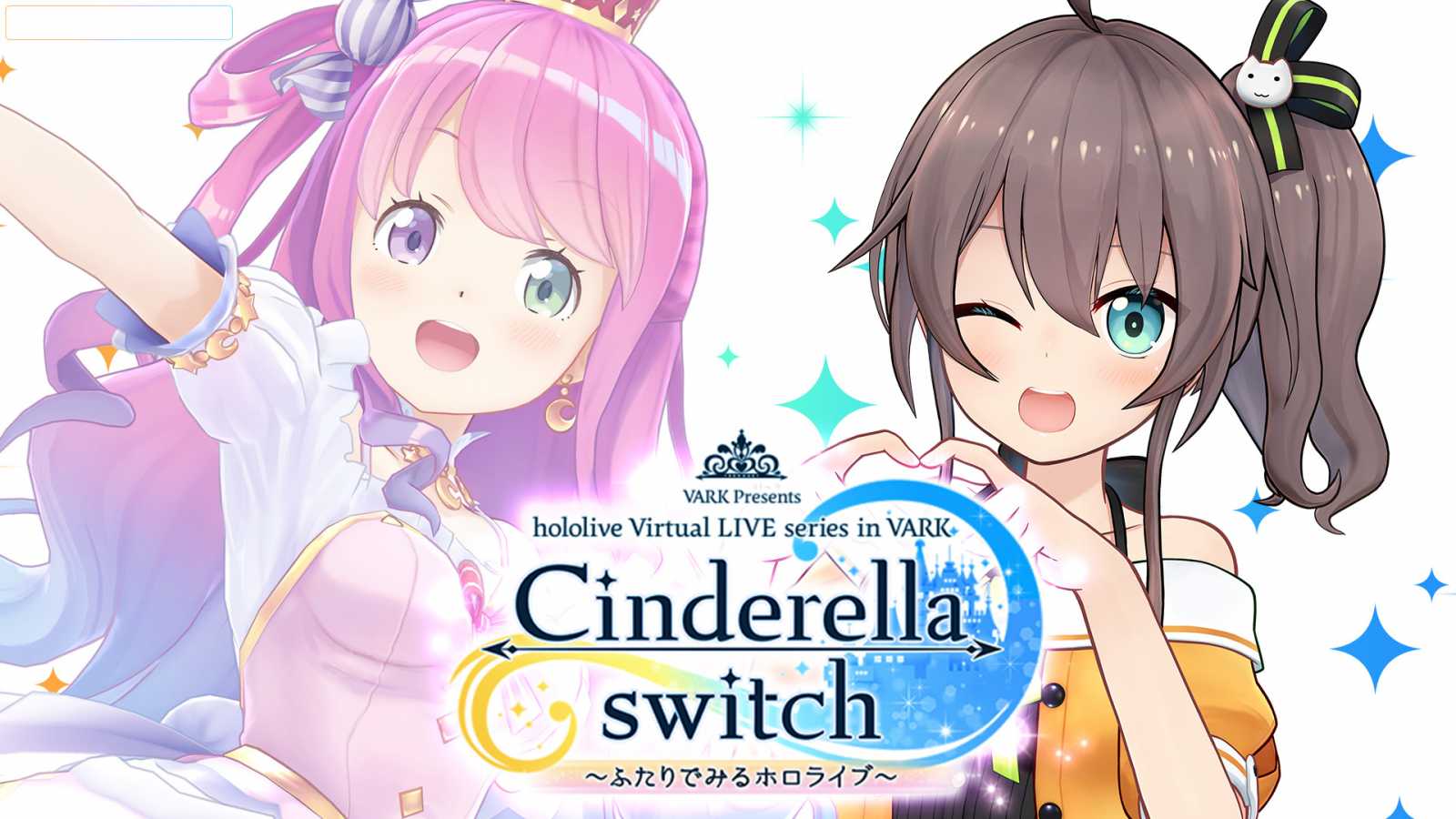 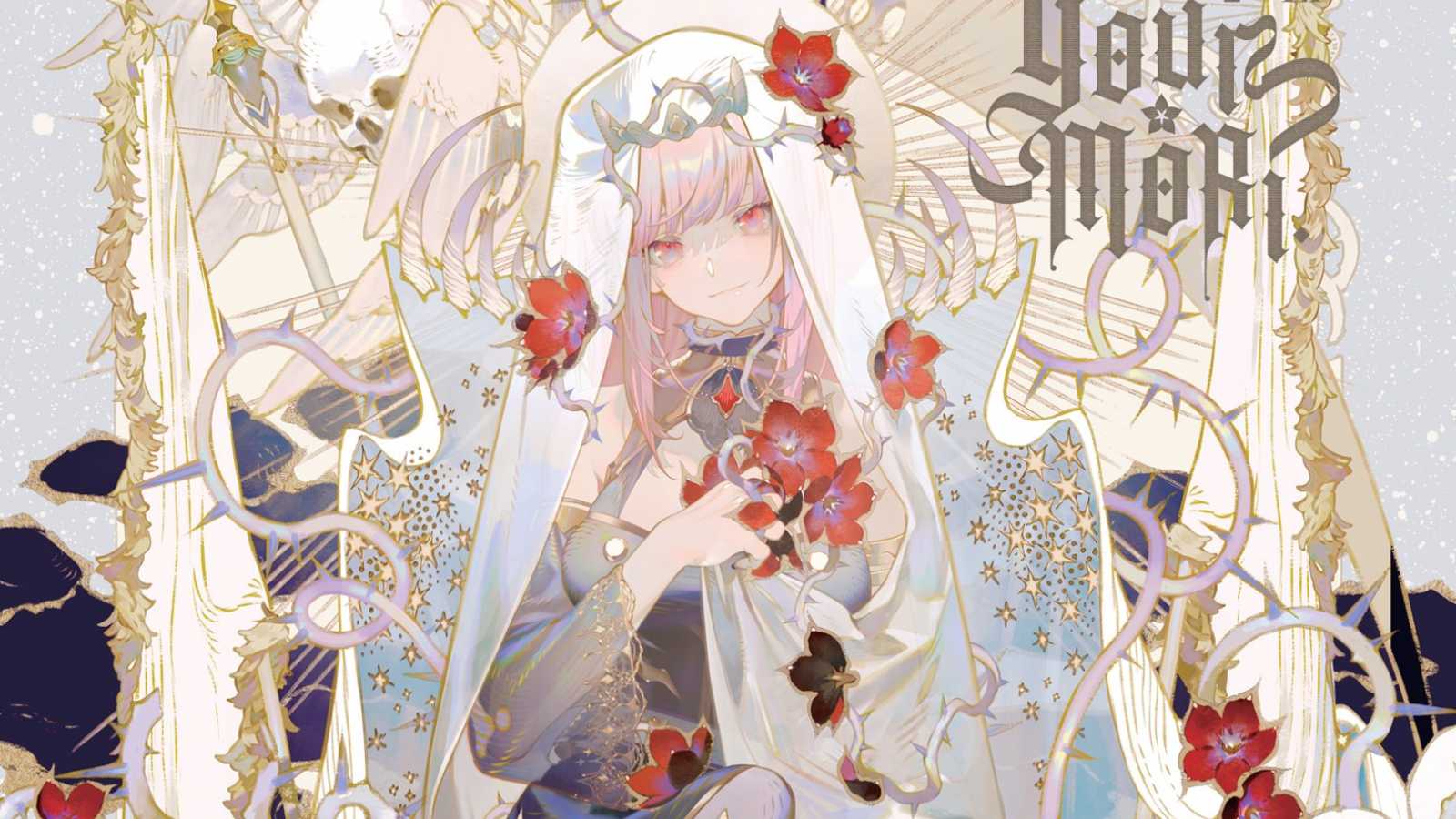 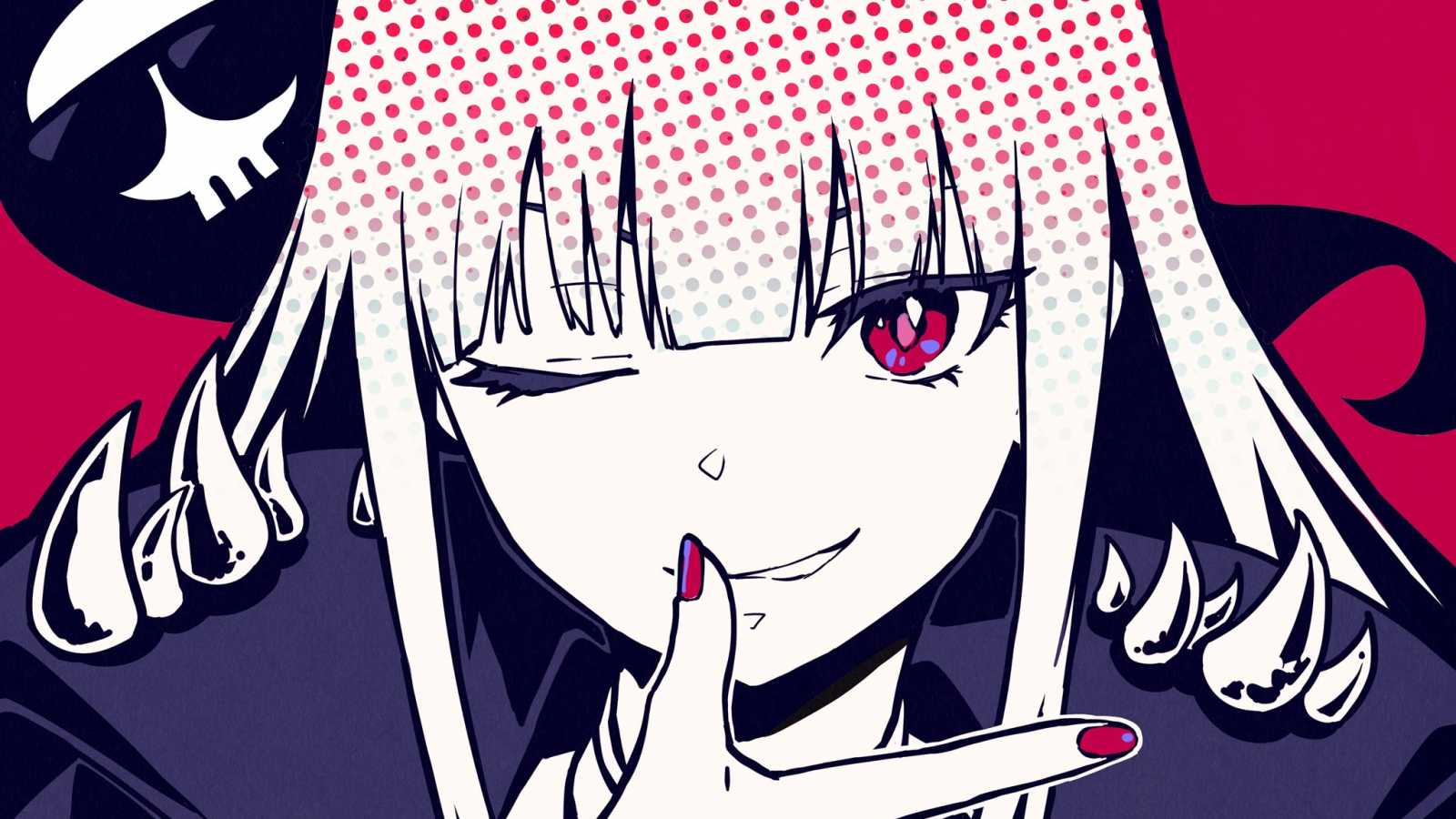 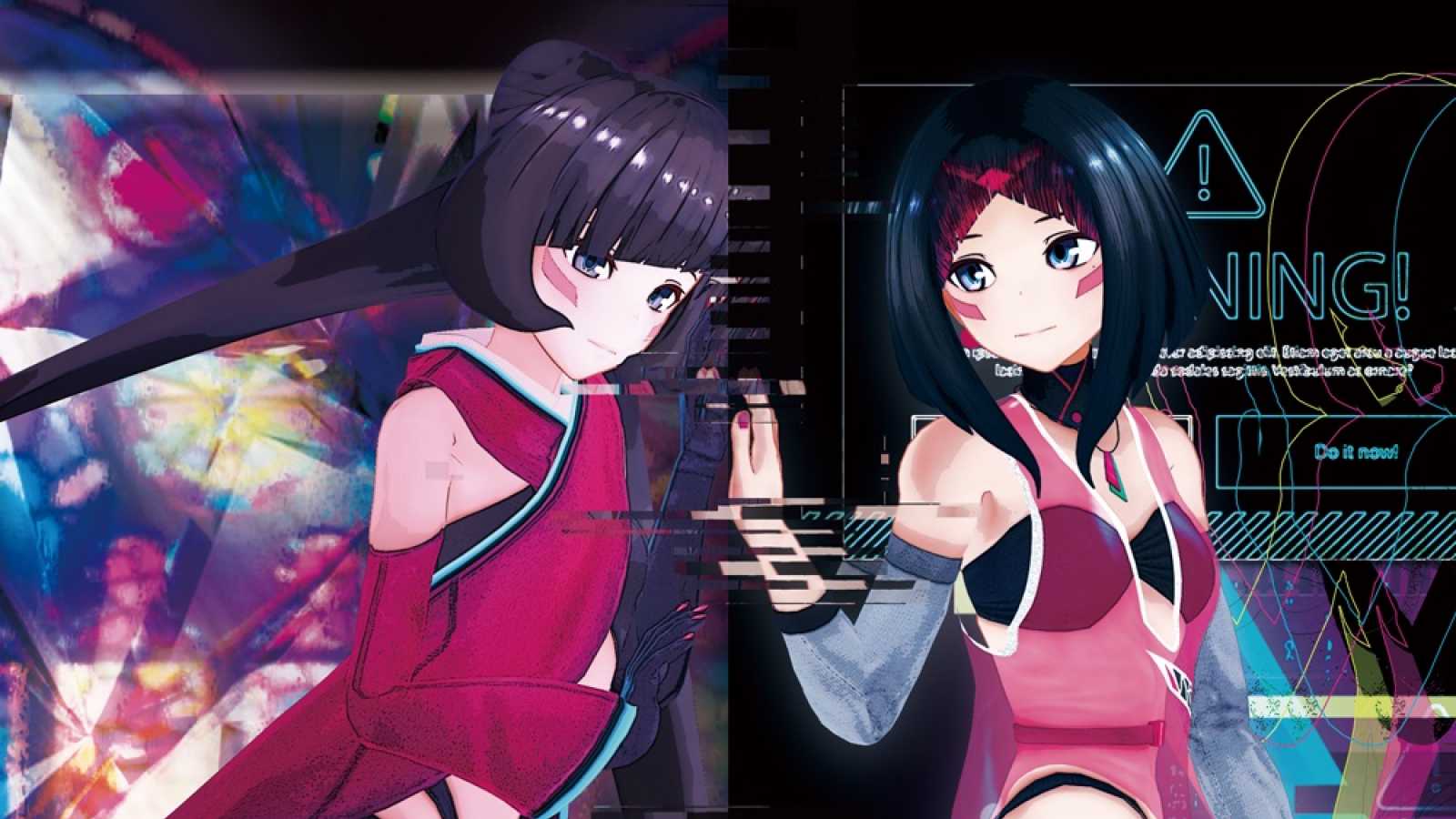