First EP from Aile The Shota

First EP from Aile The Shota

Singer-songwriter Aile The Shota will release his first EP on January 26th. 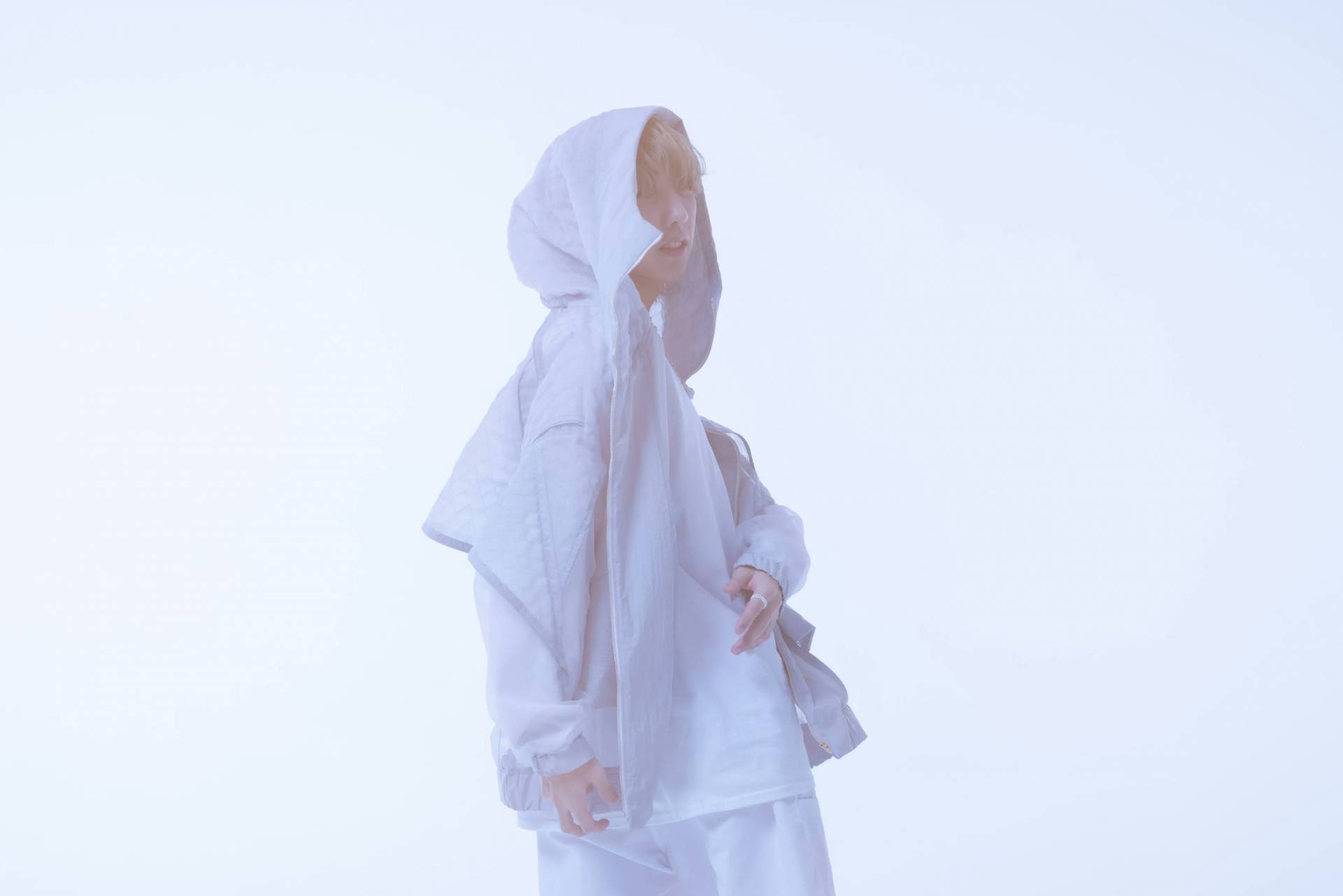 © BMSG. All rights reserved.
Singer-songwriter Aile The Shota will release his first EP on digital platforms on January 26th.

AINNOCENCE will contain three tracks, including his debut single AURORA TOKIO, which was just released digitally on January 5th. The second track will be titled Like This, and it will feature a guest appearance from Nenashi (a project by singer-songwriter Hiro-a-key). The final track will be Tokubetsu, which was produced by trackmaker hokuto, who previously worked on the song me time for SKY-HI.

In addition, it was revealed that the EP will also be getting a limited CD release. The CD will be available for purchase through the BMSG SHOP website and at live venues. It will contain logo stickers and a poster as external bonuses.

Like This feat. Nenashi will air for the first time on the J-WAVE radio show "INNOVATION WORLD" on January 21st. Aile The Shota will also be appearing as a guest on the show the following week.

The music video for AURORA TOKIO and behind the scenes footage from the shoot can be viewed below. 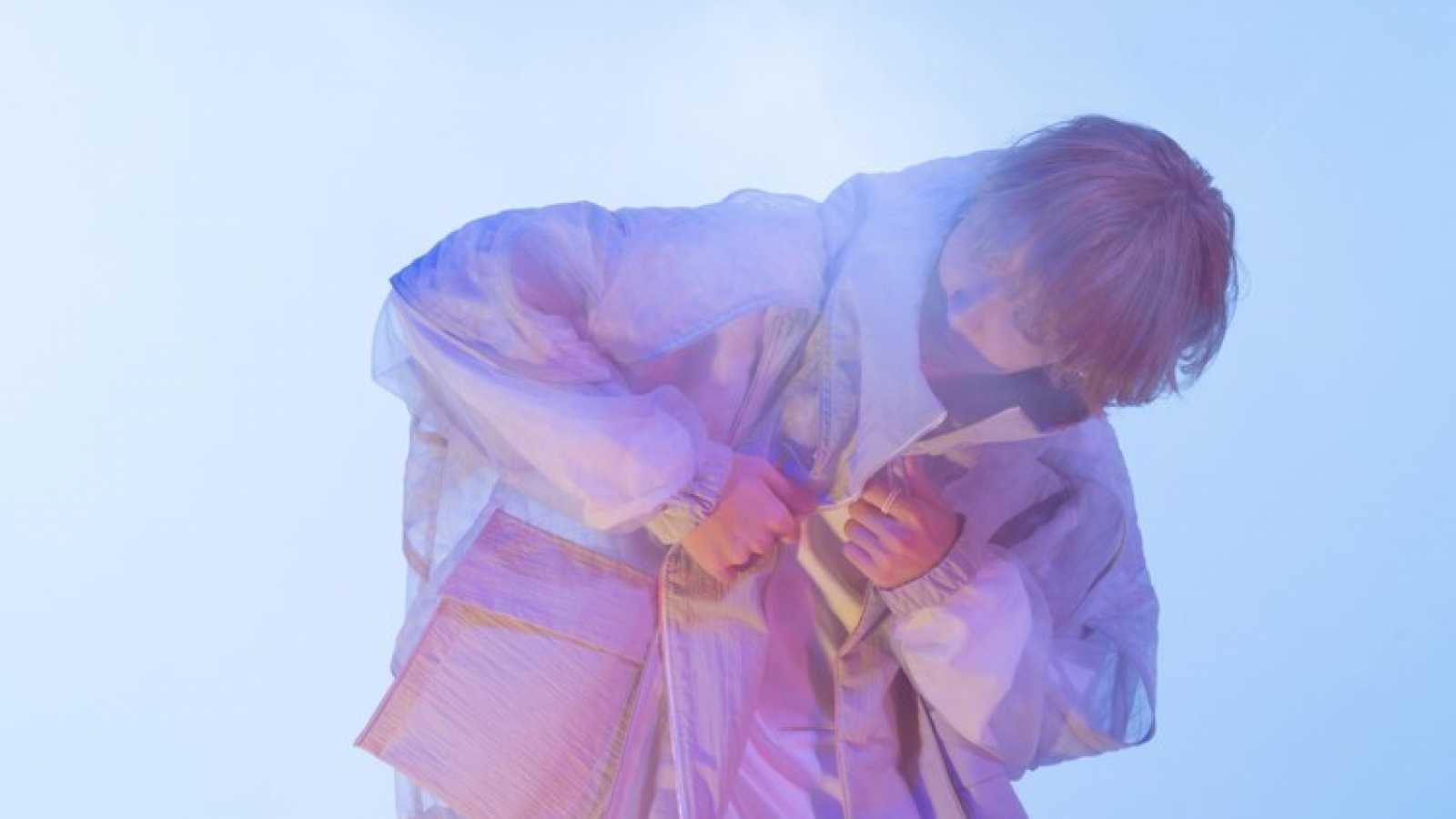 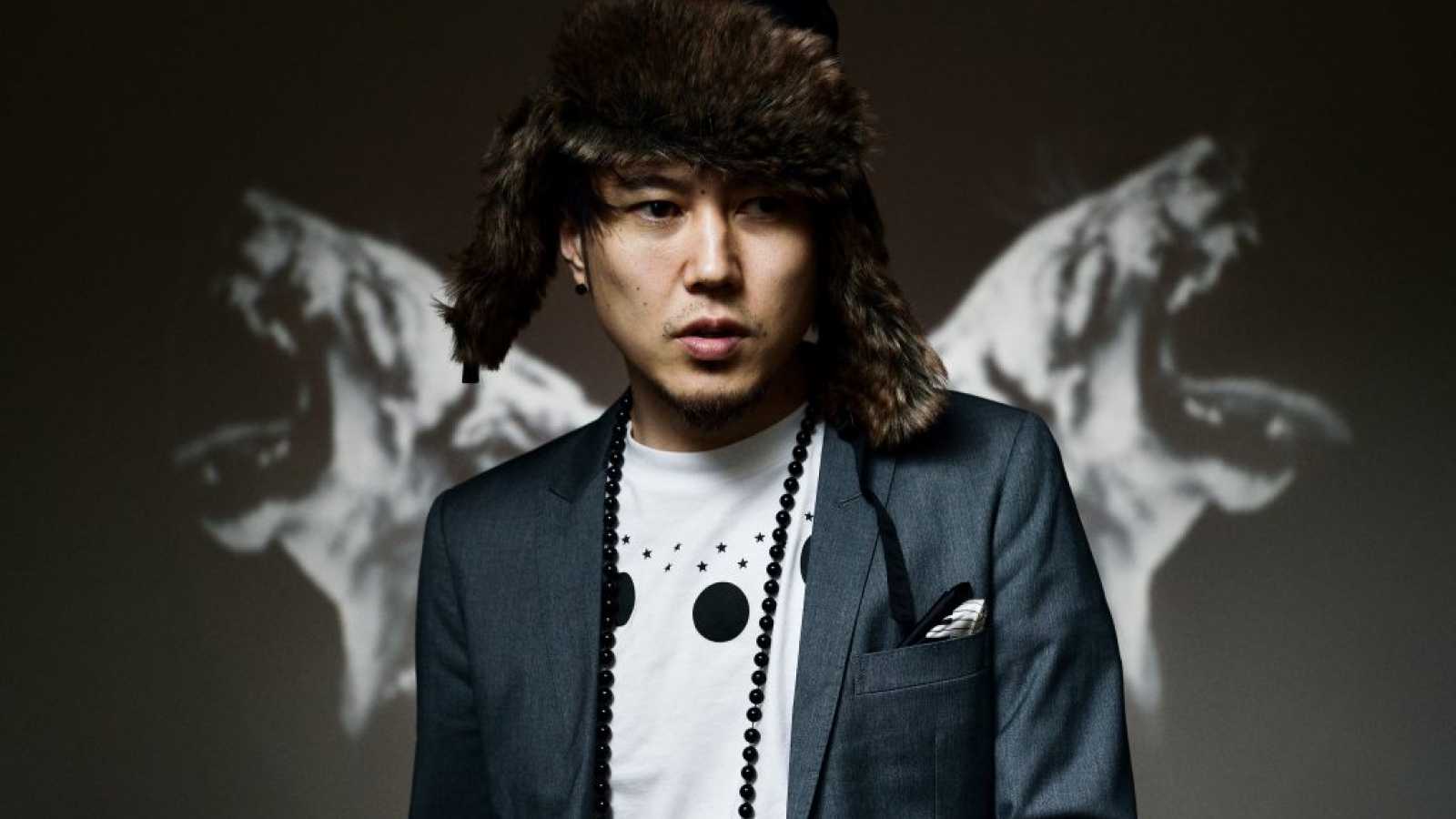 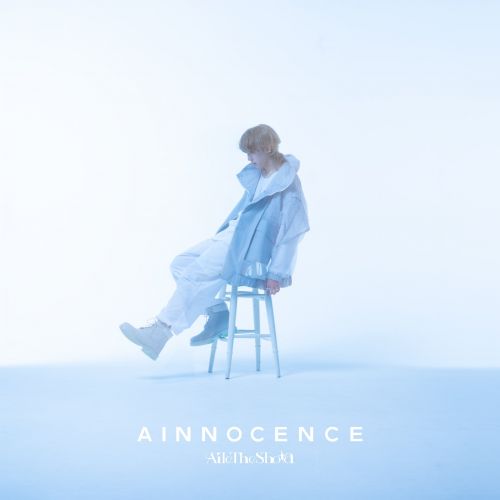 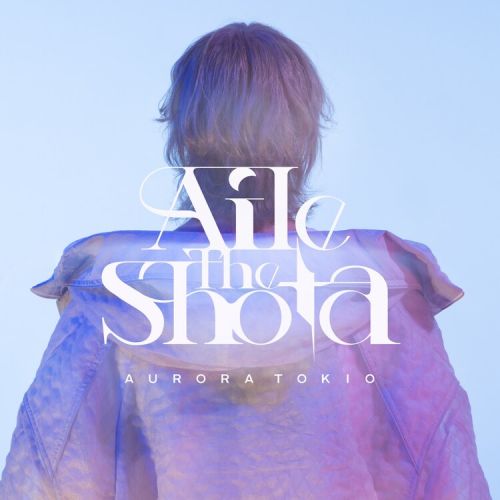