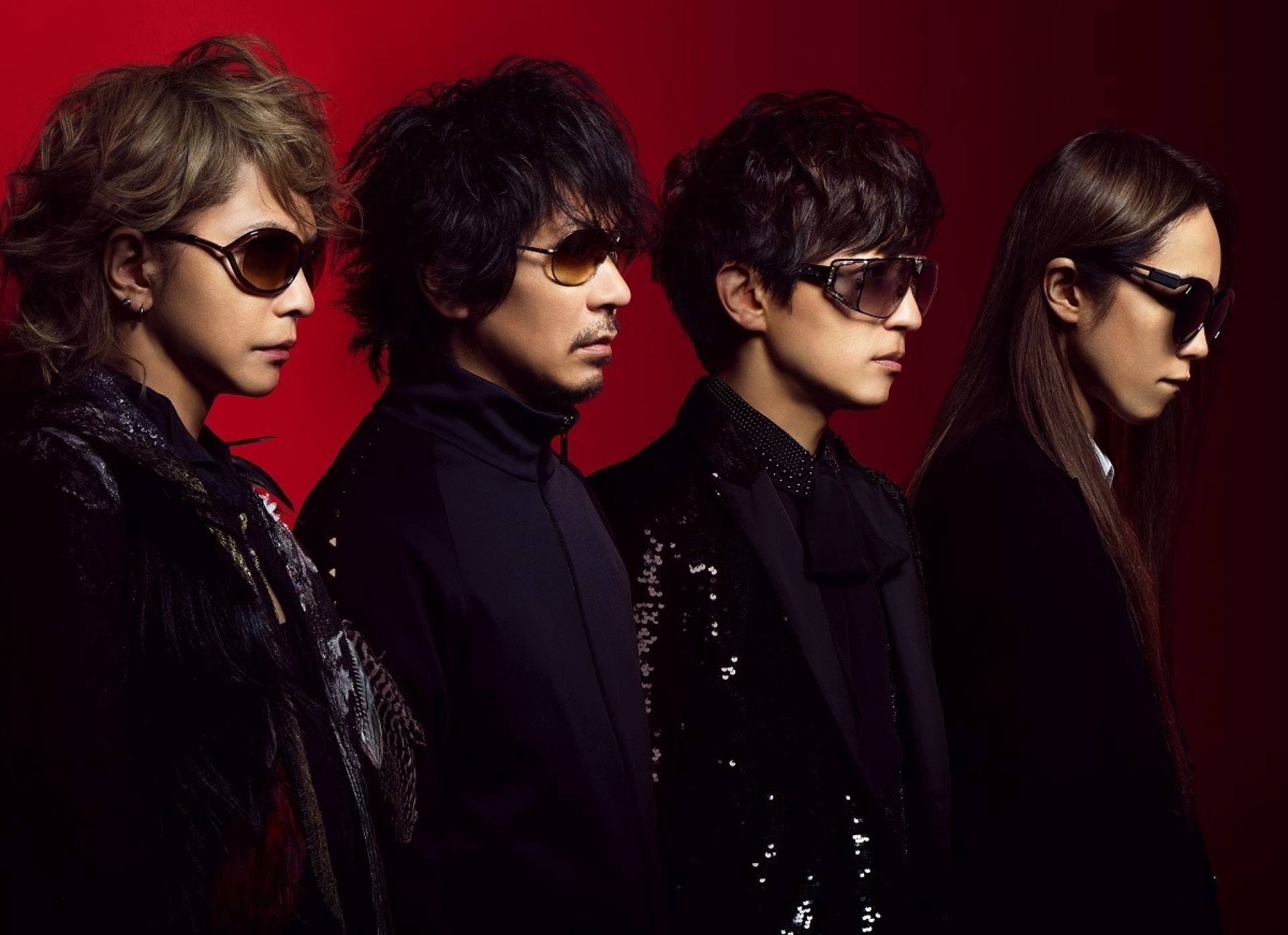 © MAVERICK DC GROUP. All rights reserved.
Set to embark on their first Japan tour in eight years on January 9th, 2020, popular rock band L’Arc～en～Ciel have announced the worldwide release of all of their previous music releases and music videos on various streaming services. Links to stream the band's music on a wide variety of digital platforms are available here. (Note: Some releases may not become available until it is December 11th in your time zone.)

Tracks becoming available will include all 436 titles from their discography, ranging all the way from the 1993 album DUNE to the 2018 live album 25th L’Anniversary LIVE. All 51 of L’Arc～en～Ciel's music videos, even ones from their early days, will also be available. This is being done with the aim of expanding further worldwide and with the hope that fans from all over the world can enjoy their music.

In addition, as part of a campaign called "L'Arc~en~Ciel Selected 10", 10 music videos selected from the total number of 51 will be available for free on their newly established YouTube channel. These music videos include hits such as Niji, HONEY, Kasou, Shinshoku -lose control and Driver’s High.

Furthermore, with the theme “YouTube Seven days 2019”, concert footage will be premiered on the channel every day starting from today at midnight. This is intended to be a special memorial event where fans can experience L’Arc～en～Ciel’s concerts at the same time all over the world. It is also an homage to the band’s legendary seven-day concert event Shibuya Seven days 2003. Fans can look forward to the announcement of the song that will be posted on each of the seven days. First up will be the premiere of a performance of HONEY from their 15th L’Anniversary Live.

The videos for Kasou and HONEY can be viewed below. 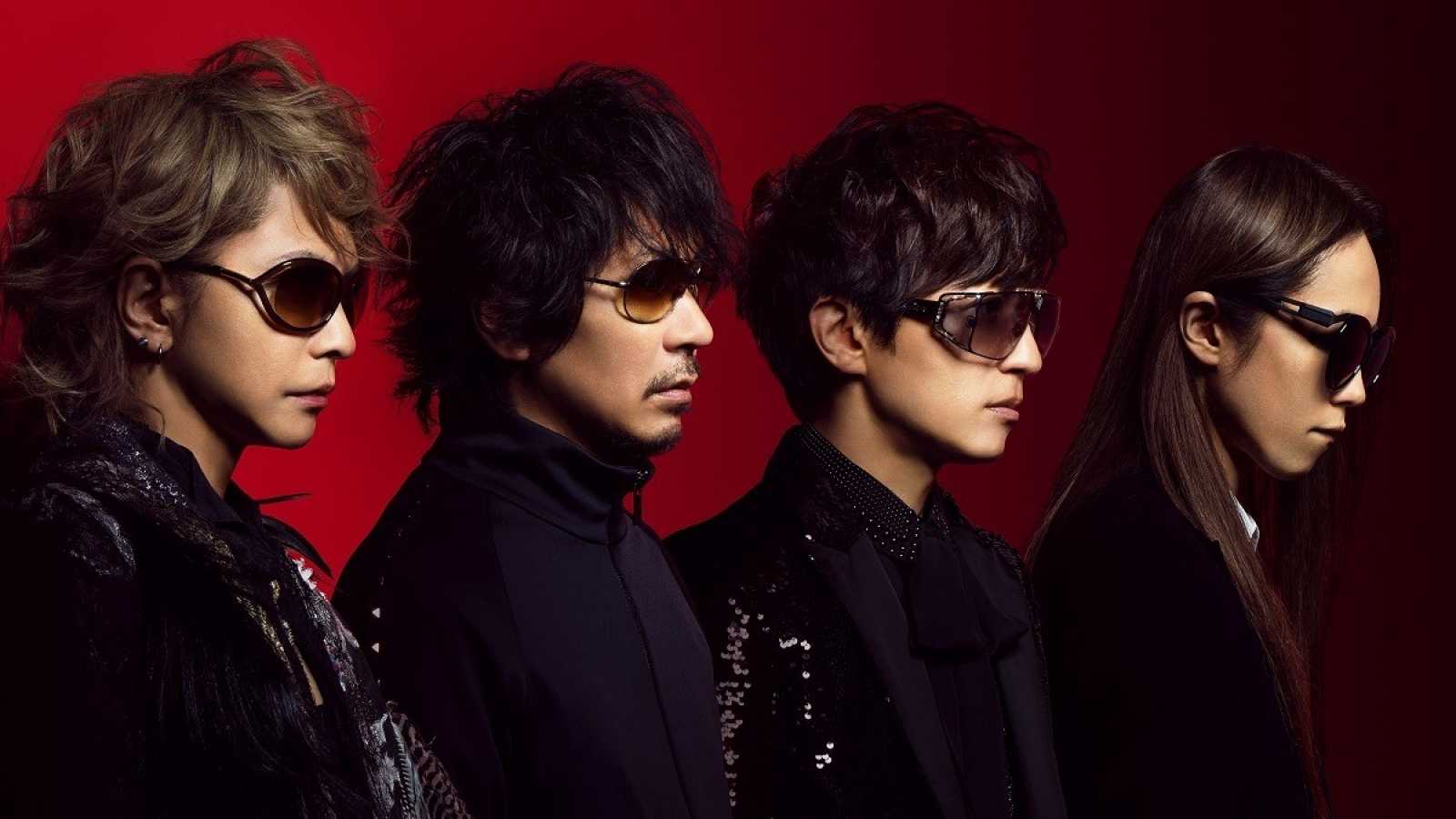