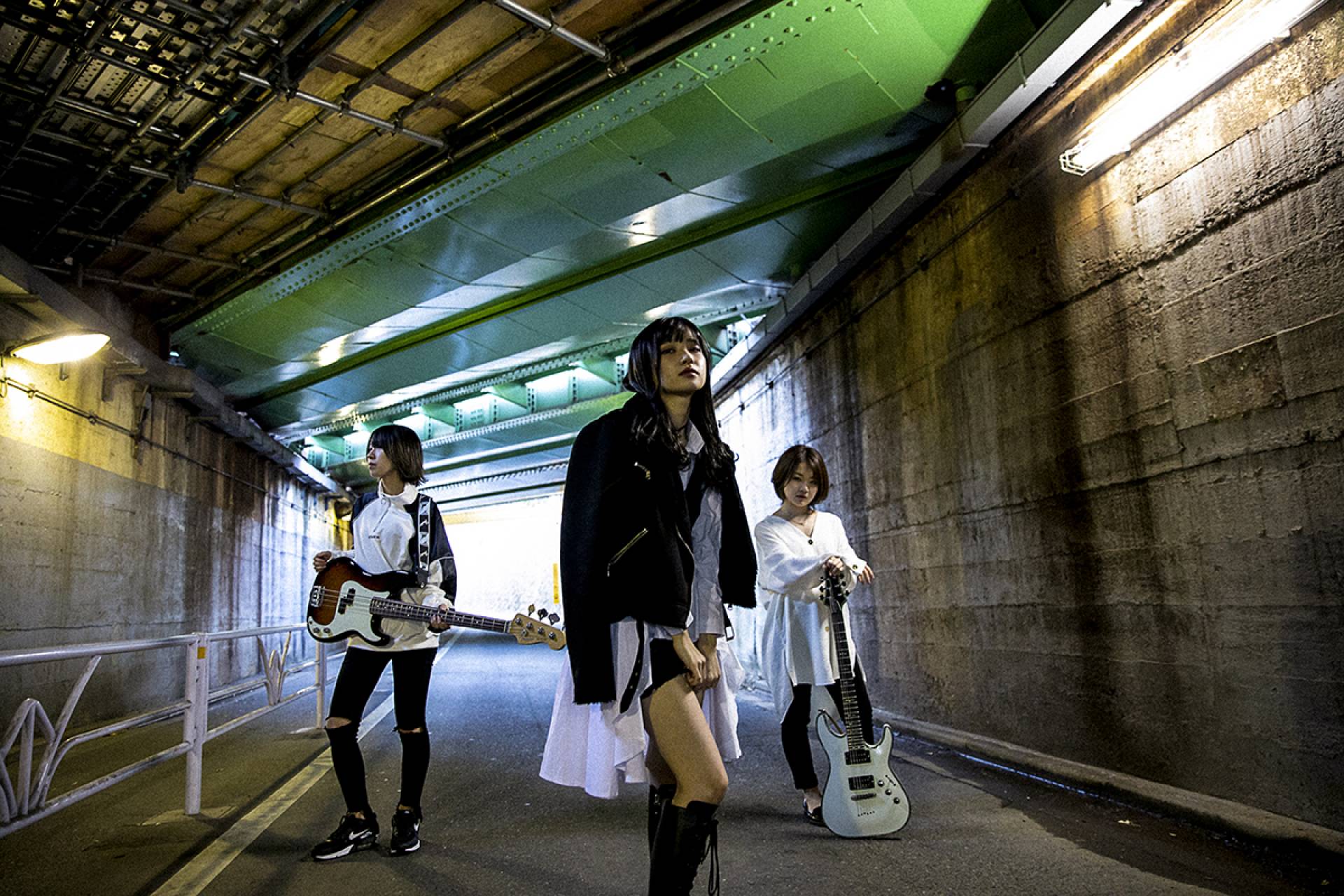 No more No more is described as a heavy rock anthem, with dark and aggressive lyrics that tackle the modern temptations of money and insta-fame culture from a young woman’s point of view. The main visual for the single was shot on the neon streets of Hollywood, California during BRATS' January trip overseas for Anime Los Angeles, where they made their US performance debut.

No more No more comes just a few weeks after Excuser, the first new track of BRATS’ consecutive release campaign. The band recently performed the two new songs, along with the upcoming track Ms. Downer, at their special Shooting BRATS event held at Shibuya Club Crawl on February 11th, where fans had a chance to be included in an upcoming music video.

Links to stream No more No more on Spotify, Apple Music and other digital music platforms are available here.

The lyric video for No more No more can be viewed below.


BRATS' upcoming events include a collaboration with screaming idols Broken By The Scream on March 4th, and the two-day Monster’s Nest Vol. 1 event on March 21st and 22nd at Shimokitazawa Flowers Loft, which will be hosted by BRATS and FAR EAST MONSTER RECORDS.
Stream "No more No more"  Read our interview with BRATS from after "Anime Los Angeles"
ADVERTISEMENT 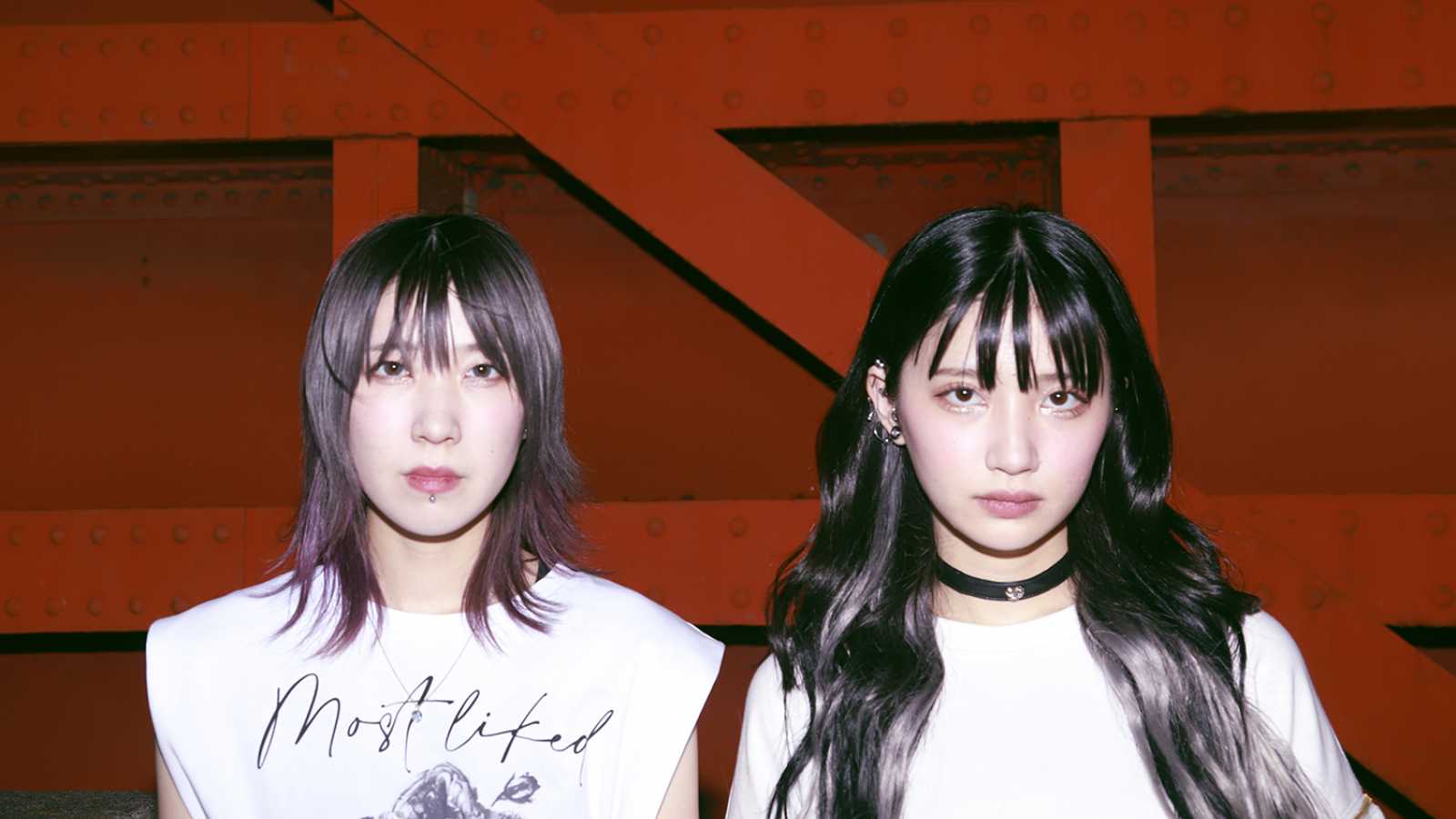 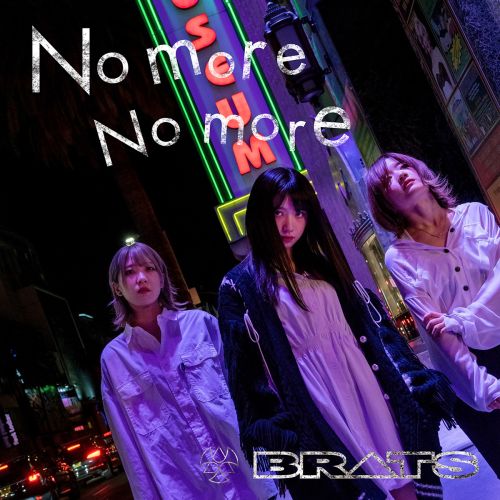 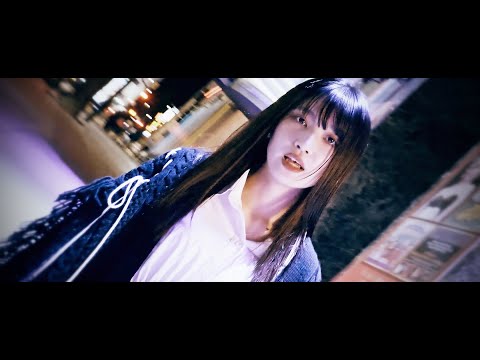 BRATS - No more No more 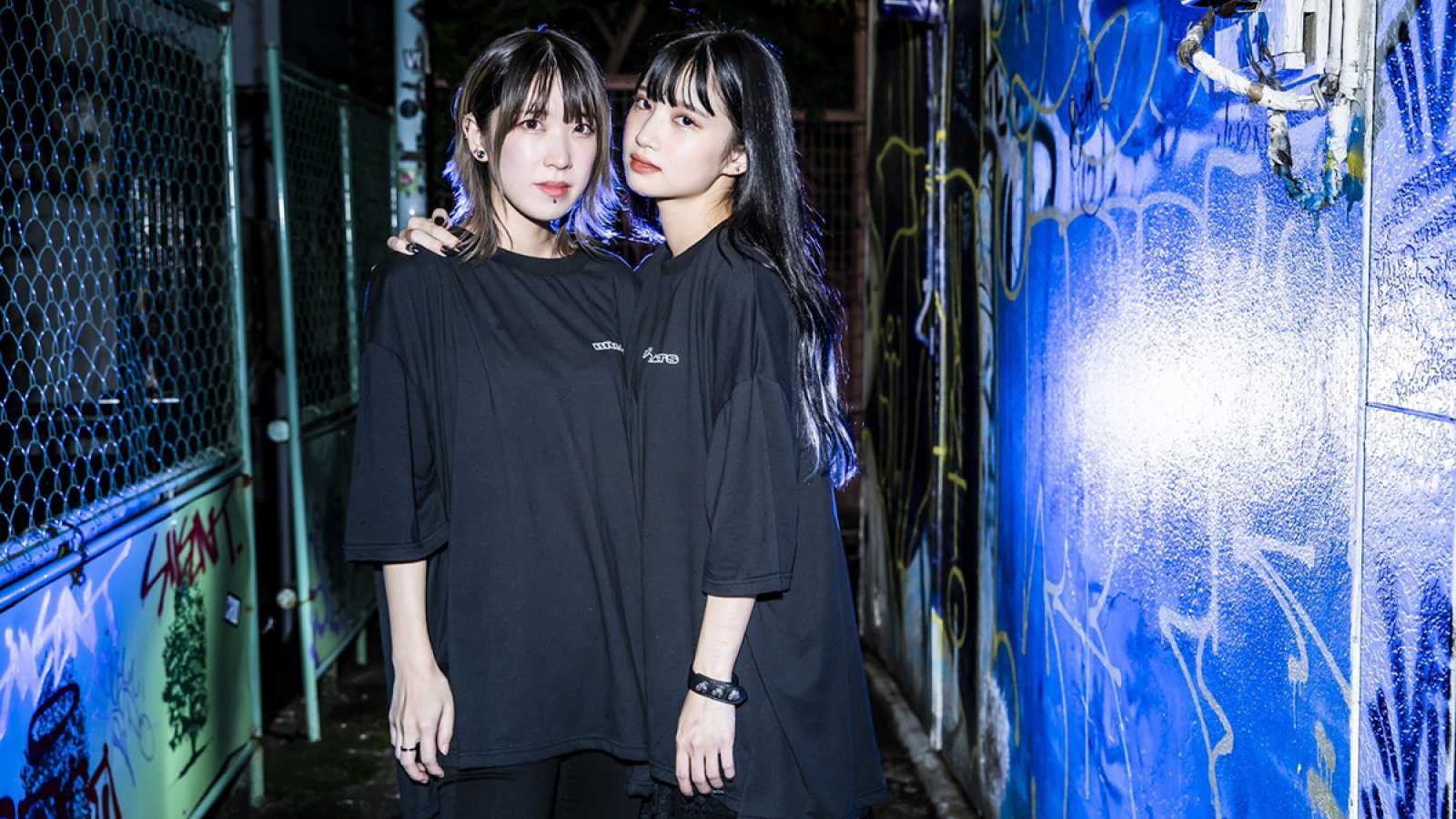 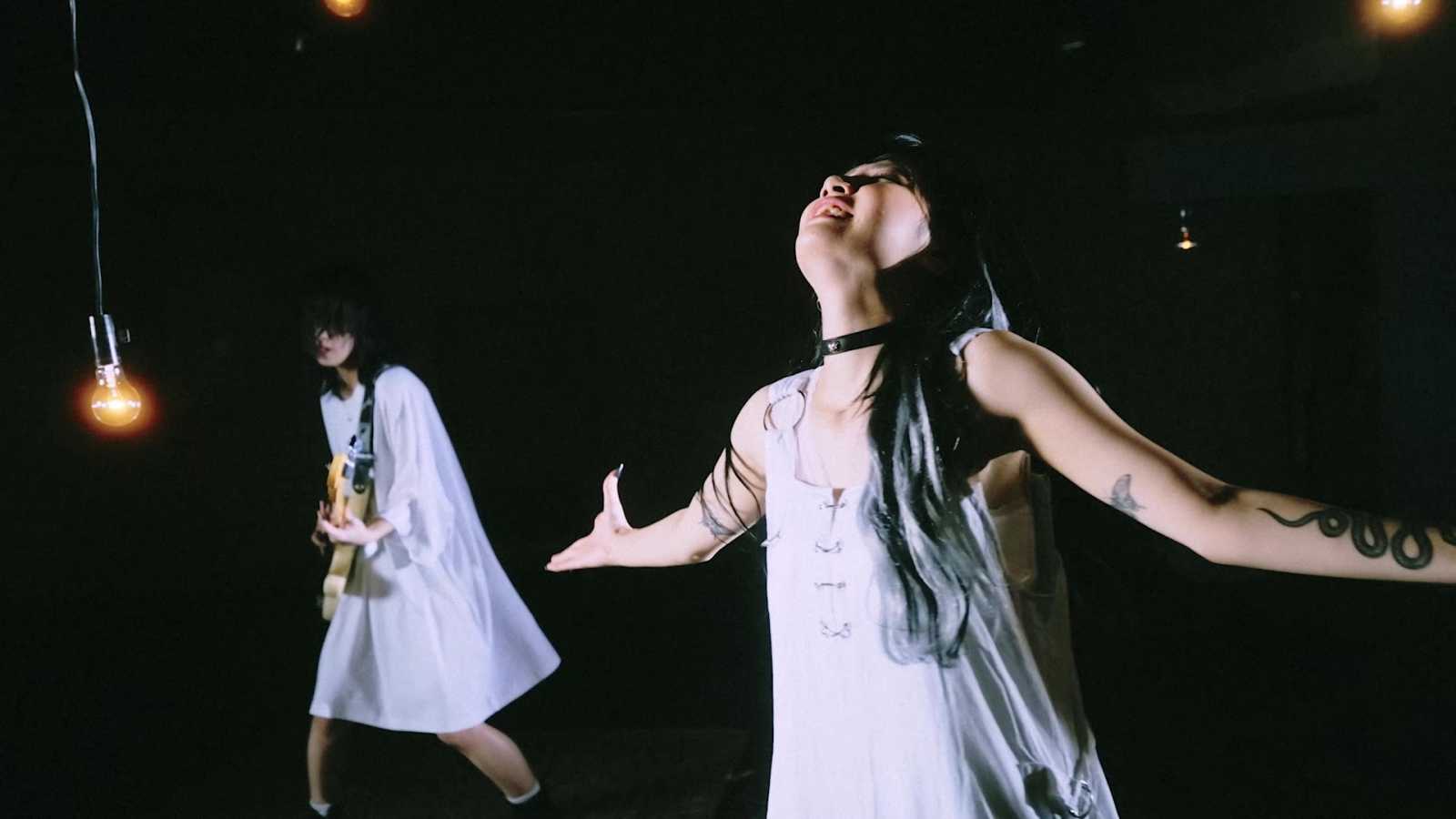 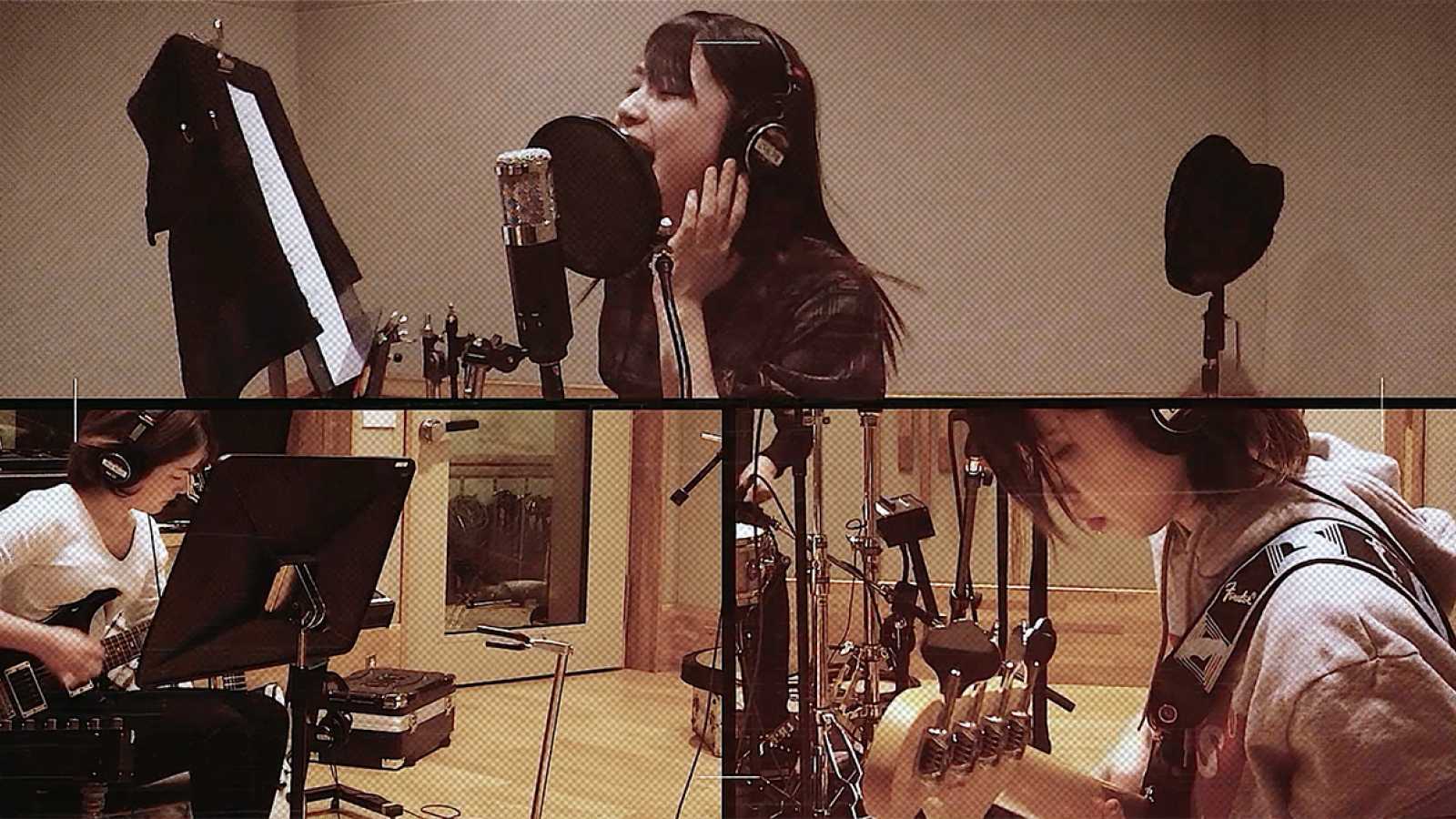 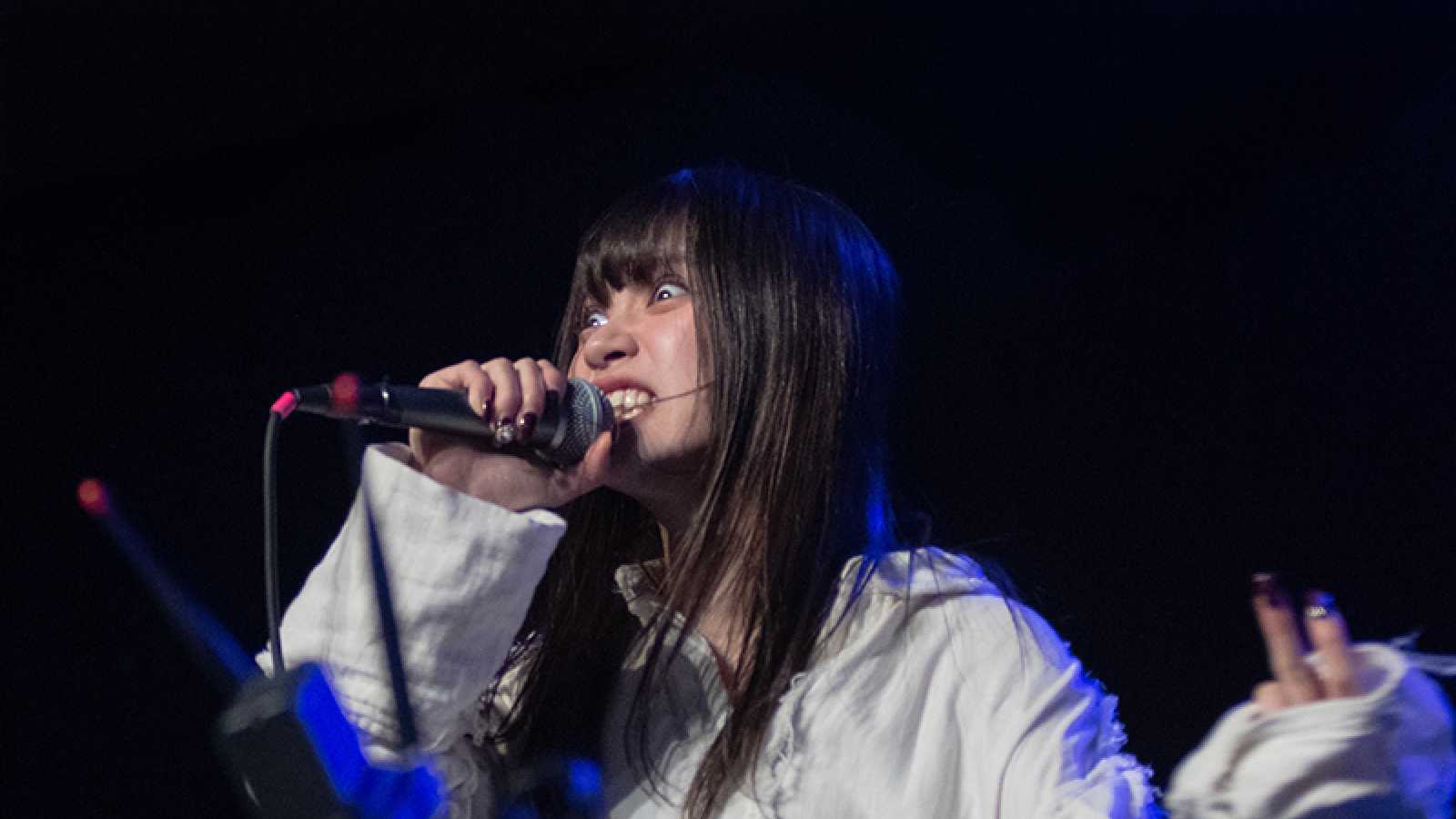