Interview with THE SOUND BEE HD at Expo TNT 38, Mexico

Interview with THE SOUND BEE HD at Expo TNT 38, Mexico

Visual kei band THE SOUND BEE HD took some time at Expo TNT 38 to discuss their impressions of Mexico and their most recent release. 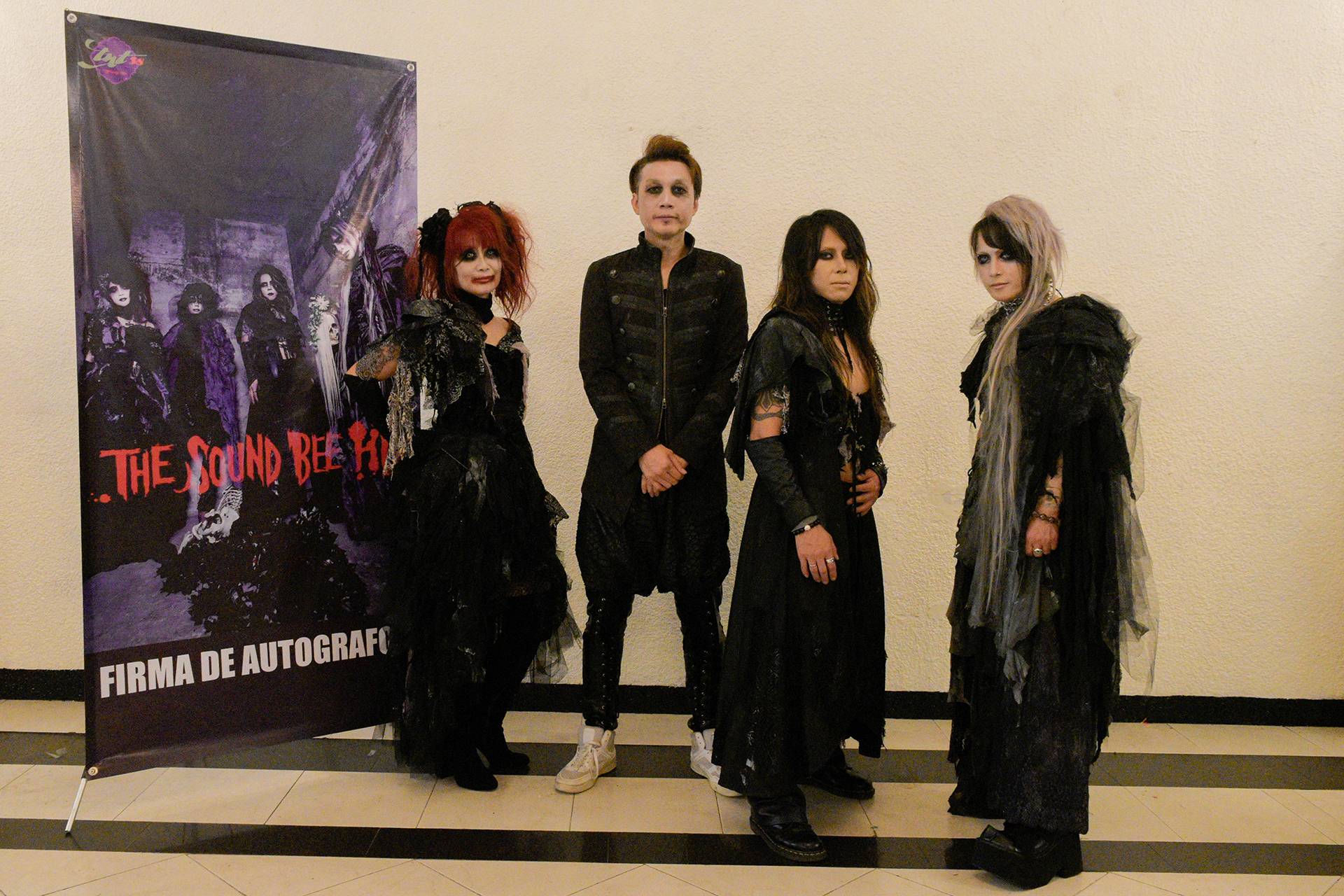 After their third and final performance at Expo TNT 38 convention, visual kei band THE SOUND BEE HD took some time to chat with us about their travels in Mexico, their most recent release, ghost note, and their experience in the acting world.

Welcome to Mexico, THE SOUND BEE HD! How do you feel about finally performing in Mexico?

HIRO: It was really touching. Personally, it is my first time in Mexico, so I was very nervous and restless, but after feeling the warm welcome from the public, I really felt touched.

Yuu, in your case, this is your second time at Expo TNT. How does it feel coming back, now with THE SOUND BEE HD?

Yuu: I'm happy I was able to come back. I feel like I'm home!

You have spent several days in Mexico and you even shared some pictures of your experiences on your social media. What's been your impression so far? Was there something special that caught your eye?

HIRO: Wrestling, soccer, tacos, music and history. I took an interest in the historical aspect after visiting the archeological site of Teotihuacán.

You just finished your third and final performance in Mexico. What were your impressions of your Mexican fans? Did they react like you expected them to?

HIRO: Mexicans, having Latin blood, express themselves through their voices and body language, so the concerts had a truly amazing atmosphere. It was just the reaction I expected.

Your most recent release as a band was a ballad collection of THE SOUND BEE HD titled ghost note. What is your favorite ballad and why?

YOU: Actually, I like all ballads, so it's hard to choose. I like songs like ENDLESS DEAD and DEAD SILENCE, but my favorite is FEEL. This song was made by DaISUKE DARK SIDE with the intention of creating a song like Imagine by John Lennon. I wrote lyrics about humanity and world peace. The clear voice of DaISUKE DARK SIDE, the sound of the gut strings of Yuu's guitar, along with the heartbreaking lyrics is a wonderful mix. It is a song you must listen for sure!

Are there any ballads by other artists that have made a strong impression on you either personally or as a musician?

Yuu: I usually listen to movies OSTs. I take the multiple instruments and synth sounds used in them as a reference.

DaISUKE DARK SIDE, YOU, and Yuu, how did you become involved with the movie “BUGS” and what was the experience like? Do you plan to do more acting in the future?

DaISUKE DARK SIDE: I moved to Tokyo because I wanted to be an action movie actor. I'm good at karate, and I know how to handle a sword, and that was necessary for action scenes. It was really fun. I chose the weapons used by myself, such as katanas and swordsticks. If I was offered the role of a villain, I'd like to do it again.

Yuu: My character is a supporting role, so it is not connected to the main plot. We could say I just kind of appear in the background. I'm more interested in being on stage than in movies.

YOU: Sometimes I get jobs where I do voice-acting, but I never imagined being in a movie. I thought I would be a wicked character, but I ended up being a cute one. (laughs) It was very stimulating portraying someone different from myself, so this became a really rewarding experience. I'd like to be a crazy villain next time.

DaISUKE DARK SIDE, your first mini album as a soloist will be released this month. Why did you choose to cover the songs Ai no sanka and Miagete goran yoru no hoshi o for this release?

DaISUKE DARK SIDE: I'm at a turning point in my musical career. I decided to record them because they were very difficult songs to cover, and right now, I have the skills needed to cover them.

What's next for THE SOUND BEE HD? What are your plans for the future?

DaISUKE DARK SIDE: Although next year we'll be celebrating our 20th anniversary, there are still some countries we've not been able to visit yet. I'd like to add more and more countries to our tours. I hope that, wherever we get to go, lots of people come to our concerts and get our CDs. I'd also like to visit the US and Mexico again and tour both countries.

Lastly, do you have a message for JaME's readers?

DaISUKE DARK SIDE: Please buy our next mini-album, First Blood, when it hits the stores.

Yuu: Listen to lots of THE SOUND BEE HD's music!

YOU: We want THE SOUND BEE HD to become an international band. I'd like it if people from many countries could attend our concerts. Please, listen to our records. And we'll surely meet one day!

HIRO: Thanks for everything. Please keep supporting us.

JaME would like to thank THE SOUND BEE HD and Royal Stage for this interview opportunity.

THE SOUND BEE HD will release their new mini-album, First Blood, on January 22th, 2020. Below you can watch an MV spot for First Blood, as well as a digest audio trailer for the release. 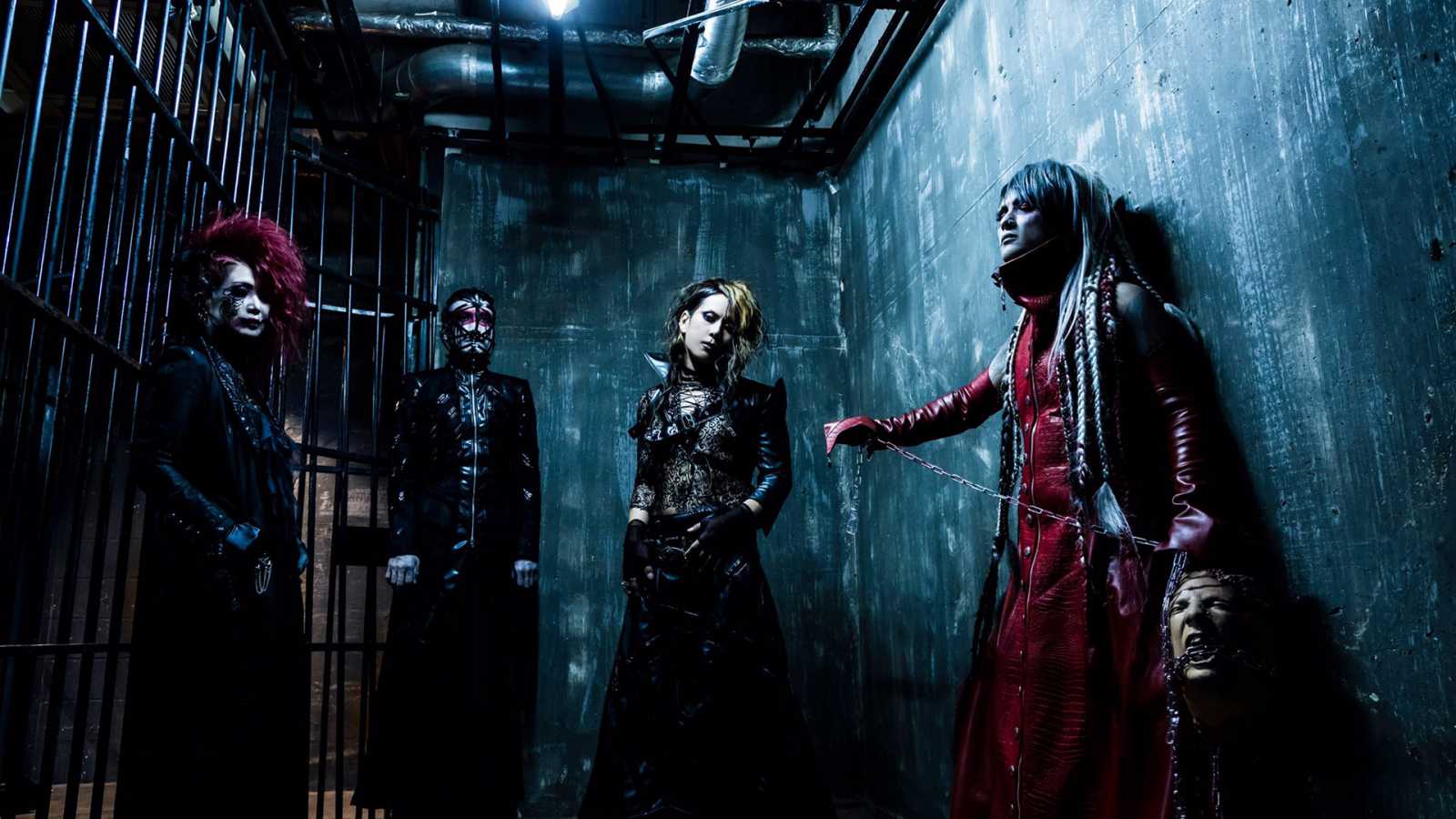 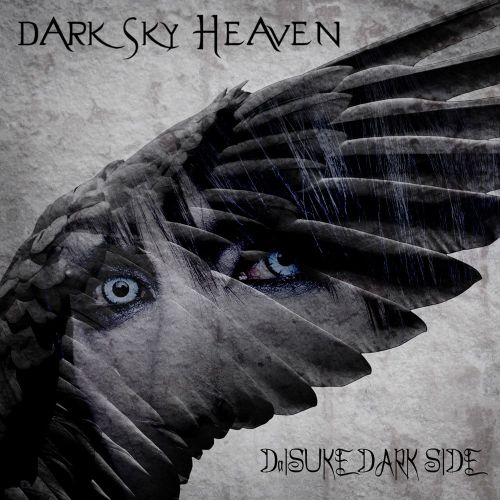 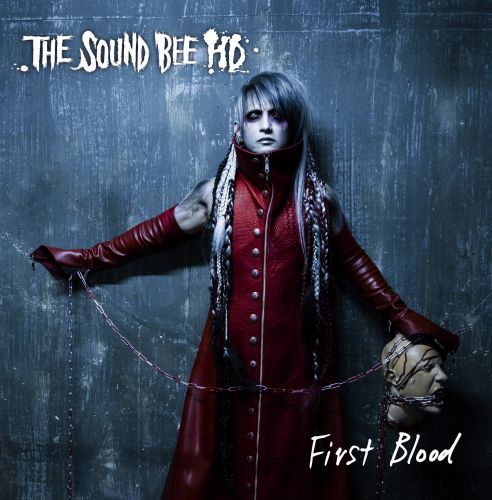