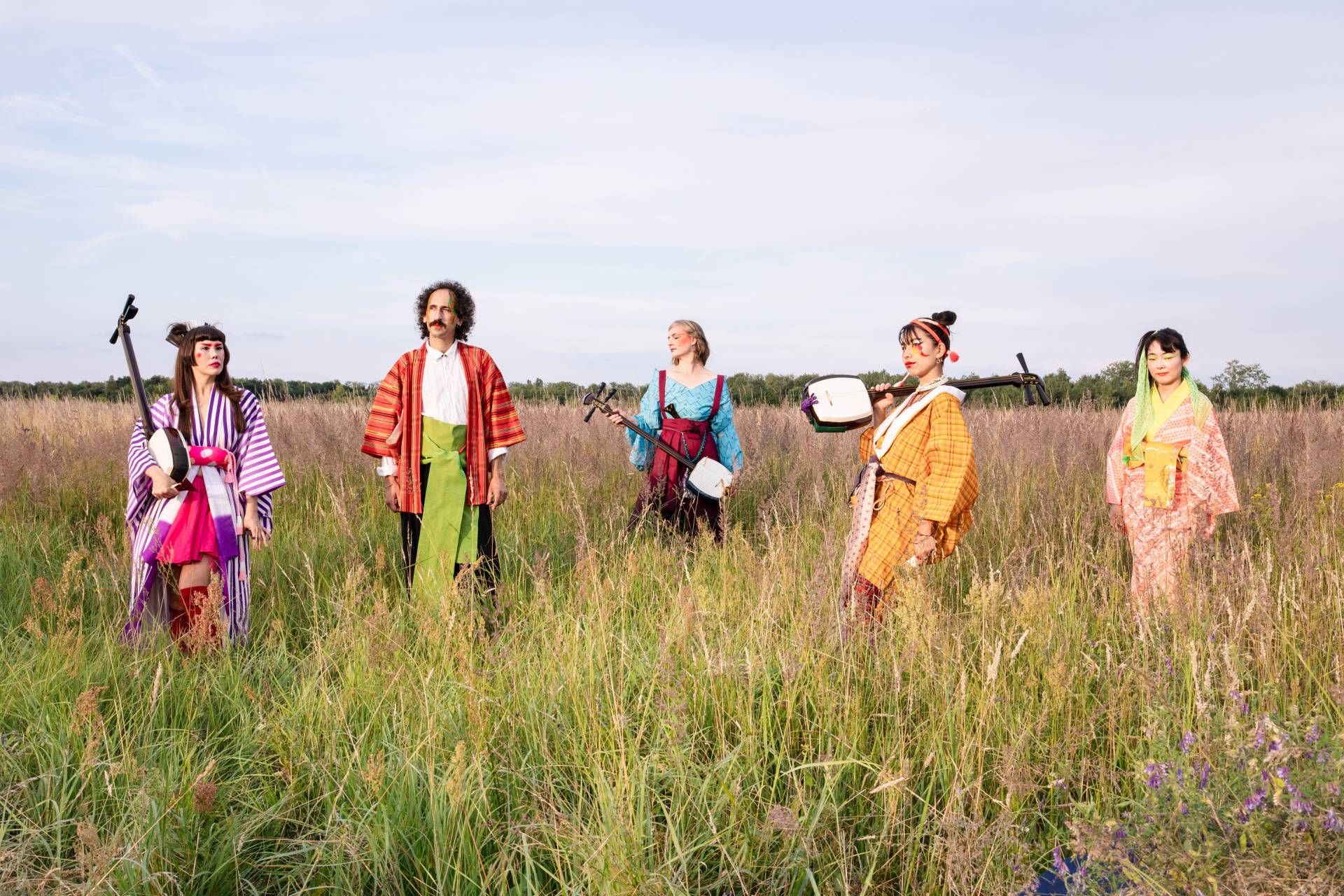 Hazama is the group's second album and it will feature ten tracks, including the title song. It follows their debut album MITSUNE, which was released in 2018. The new work will feature a mix of new interpretations of folk songs and their own original compositions. The original pieces are inspired by music from the Middle East, blues, jazz, rock and movie scores.

Hazama and their self-titled debut album are both available for purchase internationally via Mitsune's Bandcamp. For more information, check out their official website.

The music video for the new album's title track Hazama can be viewed below. 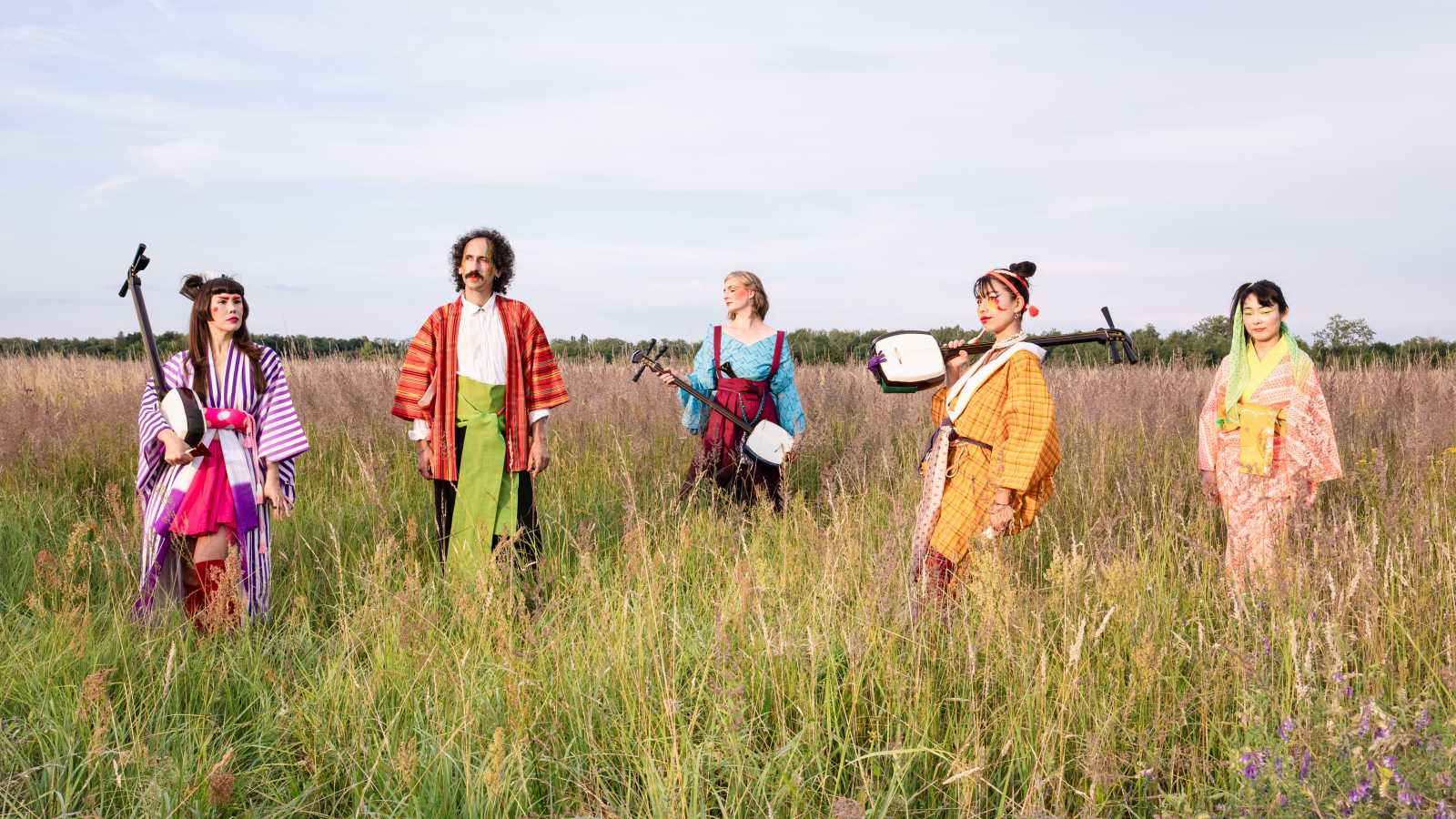 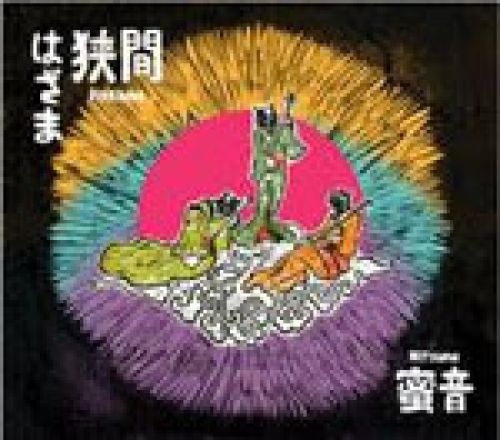