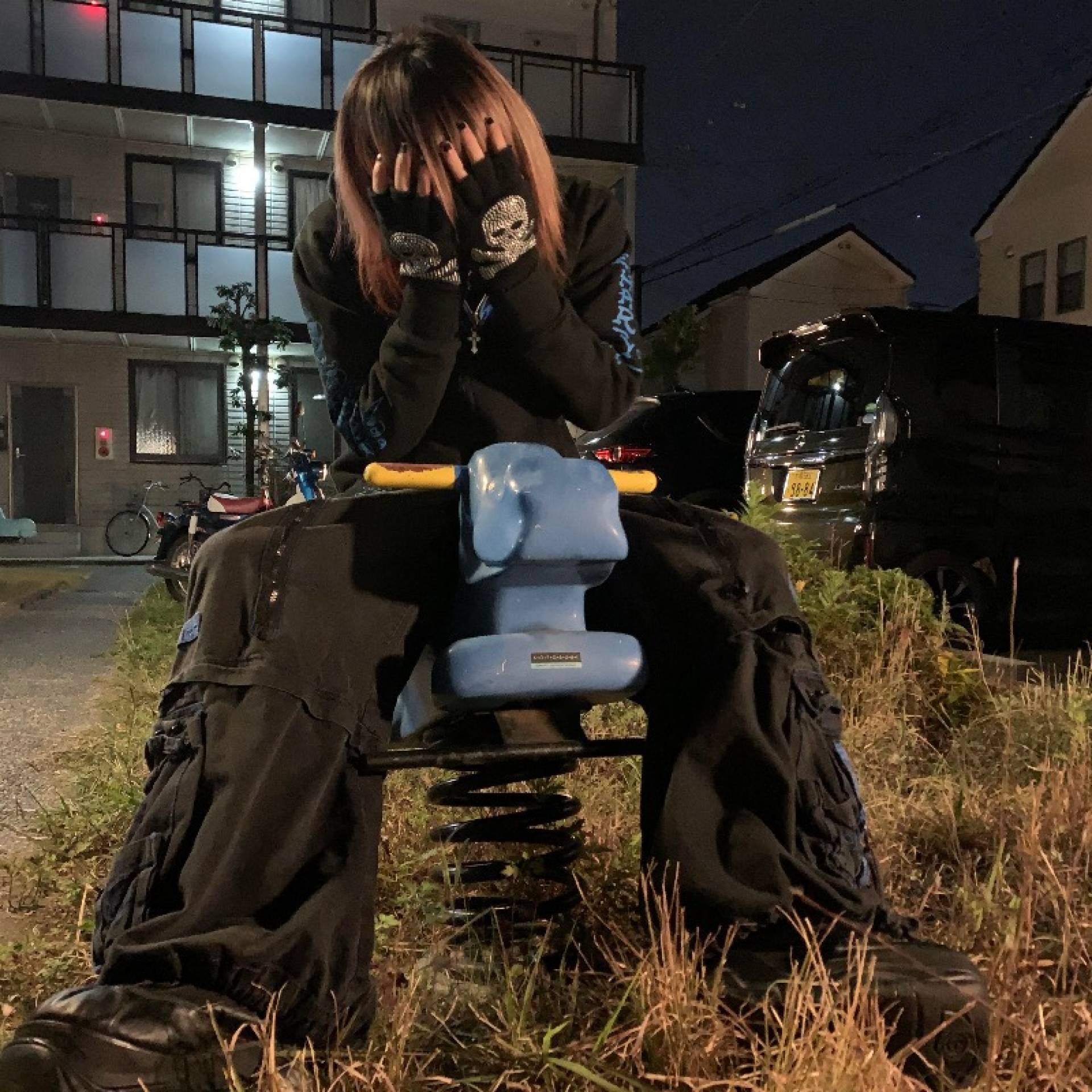 Titled Rockstar ni naritakute, it is said to be a song he worked on while riding the train during his commute from Tokushima to Himeji's HLGB STUDIO, where it was recorded, mixed and mastered.

In a comment about the release, he stated that the song was written with the feeling that his current self still has a long way to go. He mentioned that he created the lyrics and melody without any rewrites, in order to capture those emotions.

Riin is a 21 year-old rapper hailing from Tokushima. His work is heavily influenced by genres like emo, pop punk and alternative rock, and it has also taken a heavier turn at times, such as on his collaboration with week dudus, Dead Low, which was released back in April.

The music videos for Rockstar ni naritakute and Dead Low ft. week dudus can be viewed below. 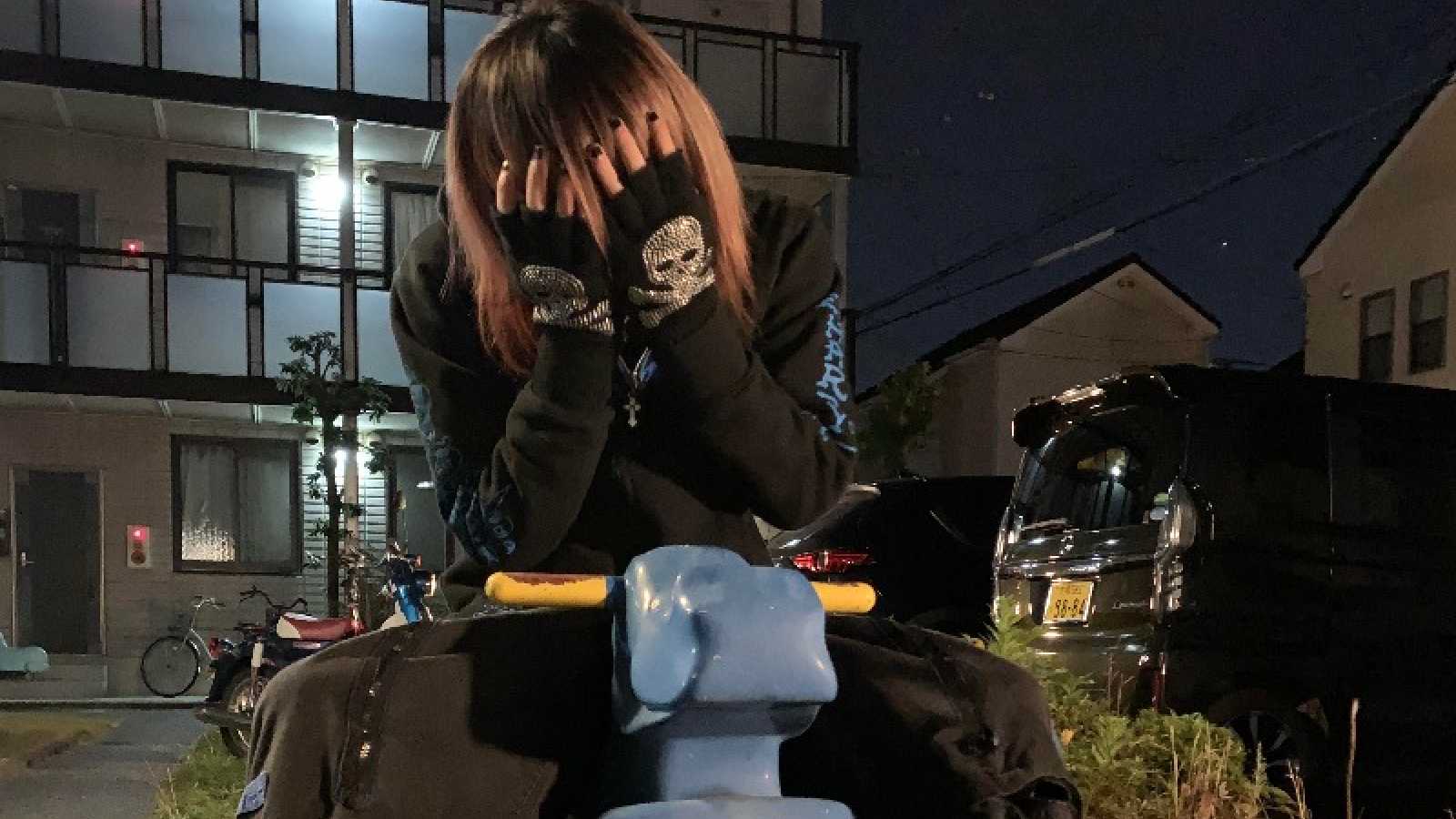 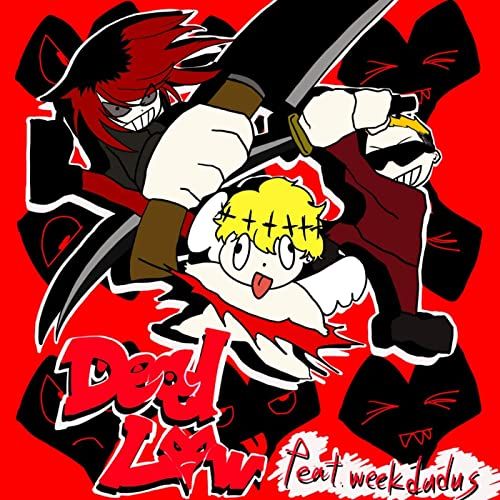 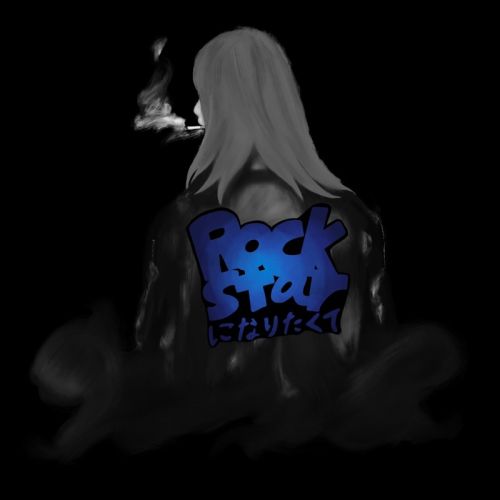