New Album from THE RAMPAGE

New Album from THE RAMPAGE

Dance-vocal group THE RAMPAGE will release their third album on February 24th. 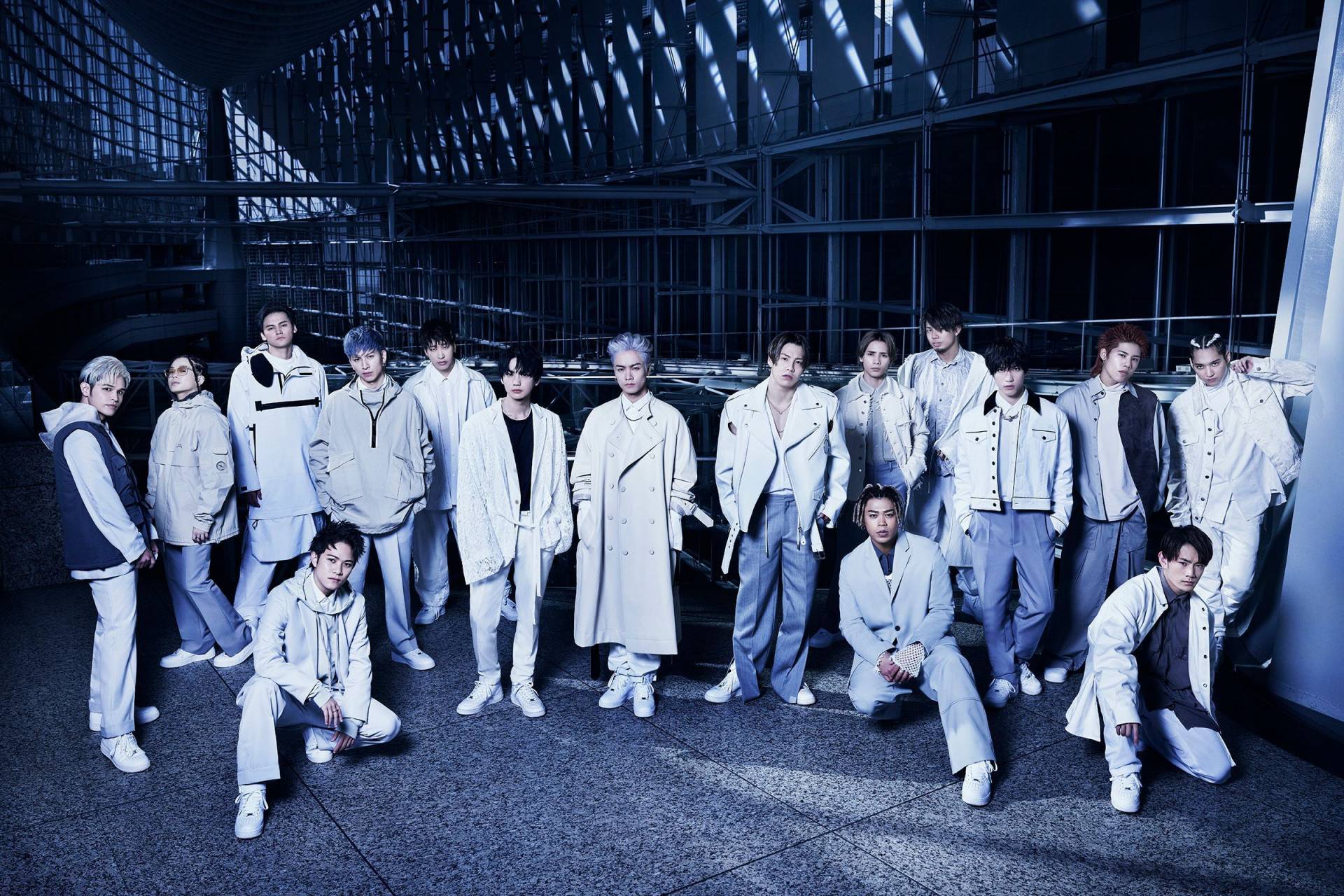 © THE RAMPAGE. All rights reserved.
16-member dance-vocal group THE RAMPAGE will release their third album on February 24th.

REBOOT will contain 13 songs, including tracks ranging from their 10th single FULLMETALTRIGGER to their 13th single MY PRAYER. The title "REBOOT" is said to refer to the members going back to their origins, focusing on dance. Like their previous album THE RIOT, it is said to offer tracks from a wide variety of genres.

The album will be available in five editions: a CD-only regular edition and various limited versions adding bonuses such as a live CD with recordings from THE RAMPAGE LIVE TOUR 2019 “THROW YA FIST”, music videos, documentary footage and a 108-page photobook.

The music video for the lead track from the release SILVER RAIN has already been revealed on YouTube, and the song has also been released as a preceding digital single. The title of the song is said to have been inspired by the lighting at concerts, and the lyrics carry the theme of "darkness and the light that guides". The MV shows the members dancing aggressively, imagining being able to meet their fans again on a stage once the coronavirus-related restrictions are lifted and they are able to perform normally again.

This MV is said to offer a stark contrast to the video for MY PRAYER, which was their first to feature no dancing, offering perhaps the most intense dancing of any of their MVs.

The MV for SILVER RAIN can be viewed below. Turn on captions and adjust the language to watch with English subtitles. 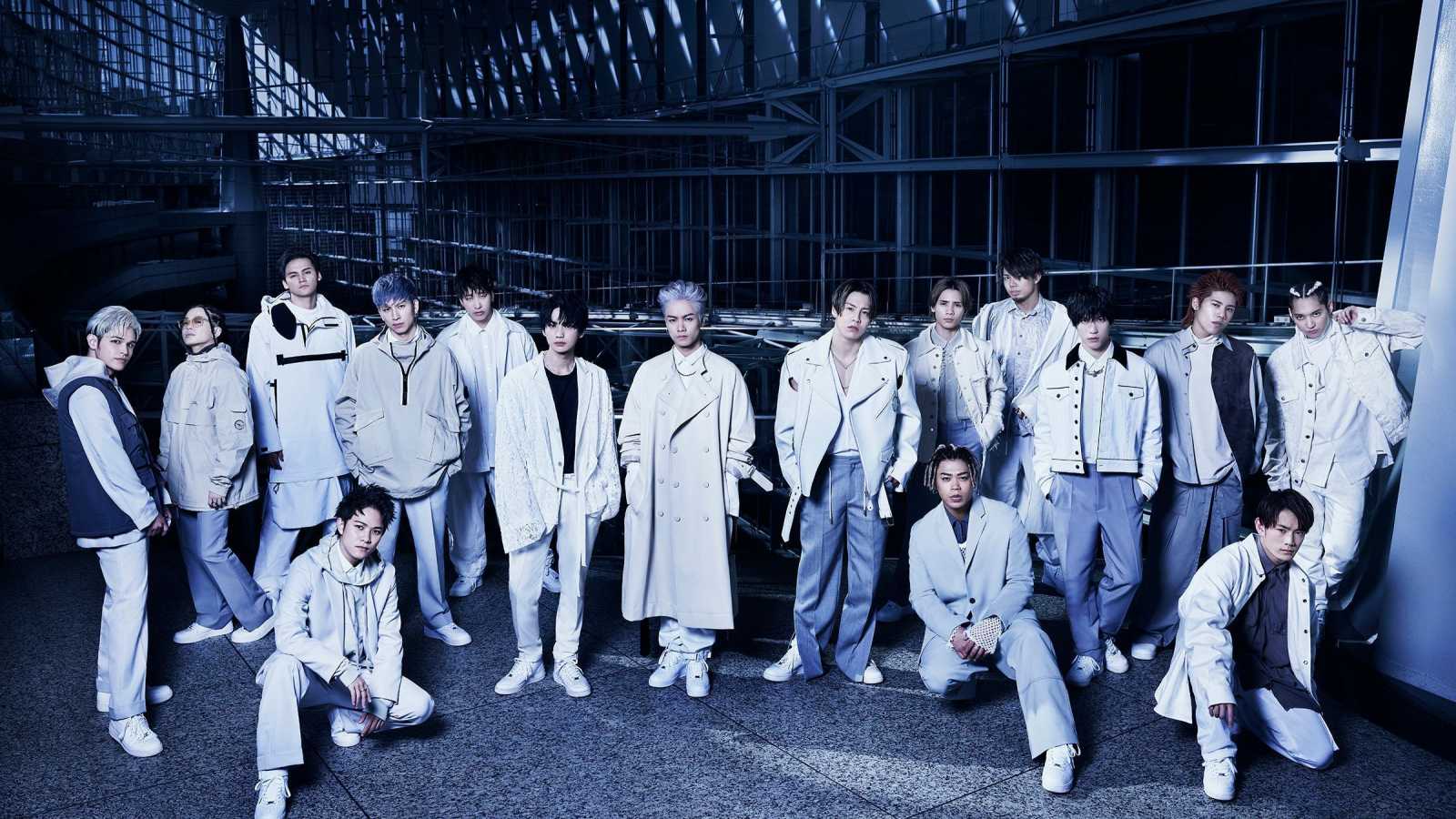