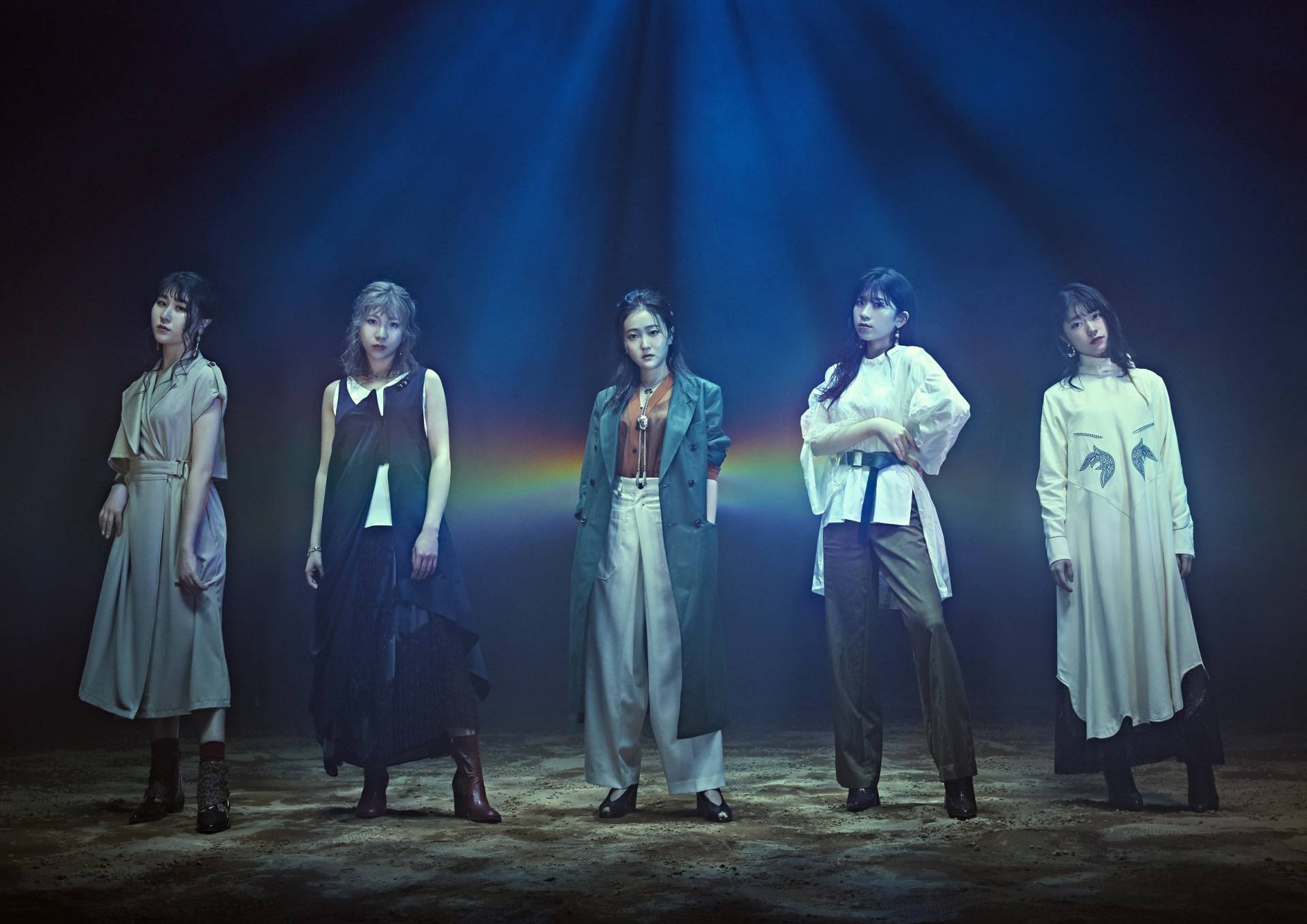 For this album they have tried different styles of music and broadened their range of expression. It contains 12 tracks, including their special collaboration with American R&B/funk group Earth, Wind & Fire, I Feel The Light, which was recorded in LA and originally released on an EP of the same name in December 2019. Also included are their theme song for the anime series "MIX" Kimi ni todoku made and their theme for the drama "Joshi kousei no mudazukai" STARTING OVER.

Links to download and stream the release on iTunes/Apple Music, Spotify and other digital platforms are available here.

Little Glee Monster will head out on a nationwide promotional tour in March, which will stretch throughout the summer and conclude with two back-to-back shows at Tokyo Garden Theater in September.

The videos for STARTING OVER and I Feel The Light featuring Earth, Wind & Fire can be viewed below. 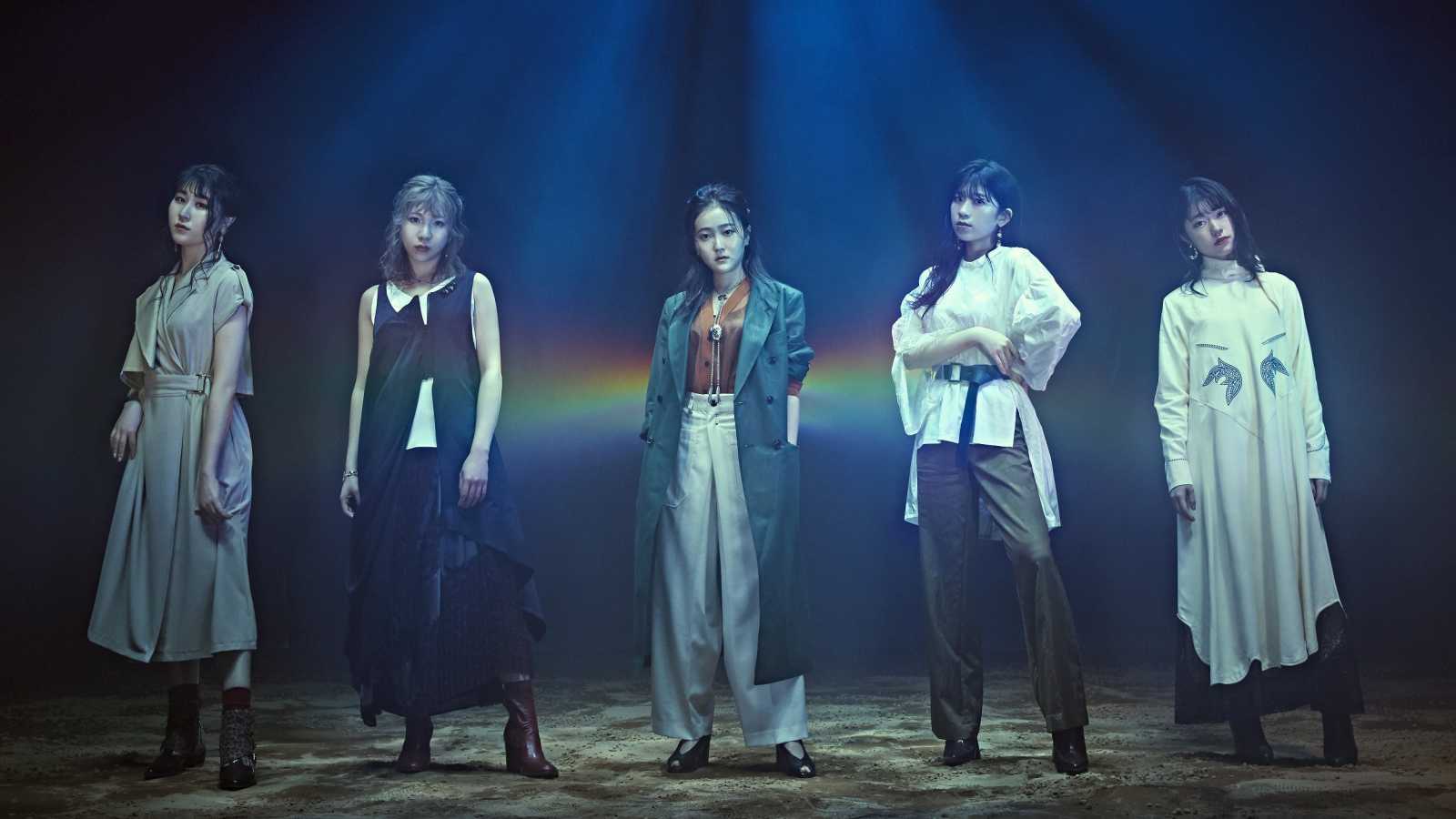 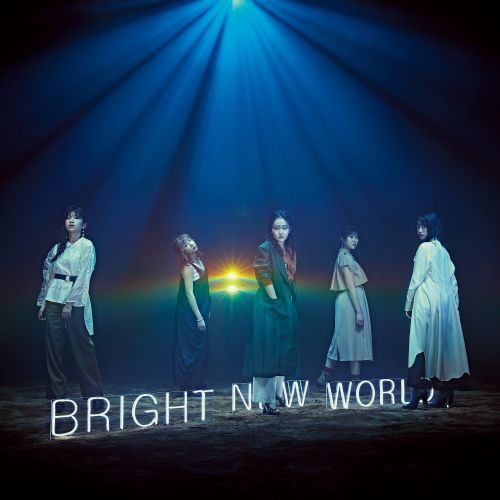 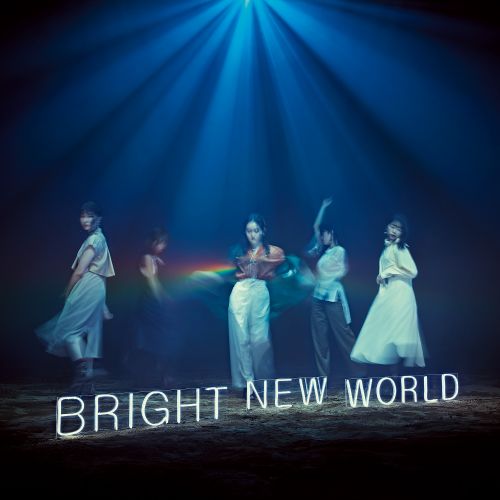 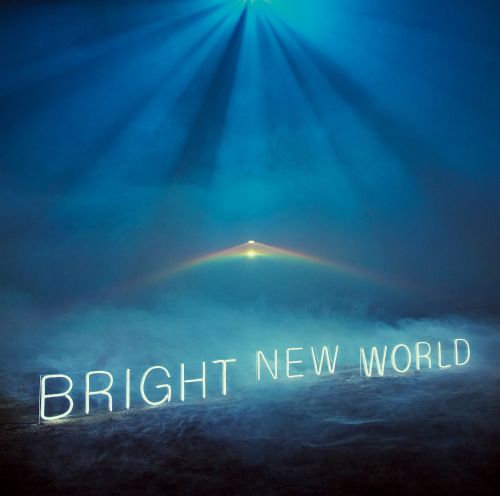