YOSHIKI's "LIVE AT CARNEGIE HALL" PBS special will air in 14 cities across the US on New Year’s Eve and New Year’s Day. 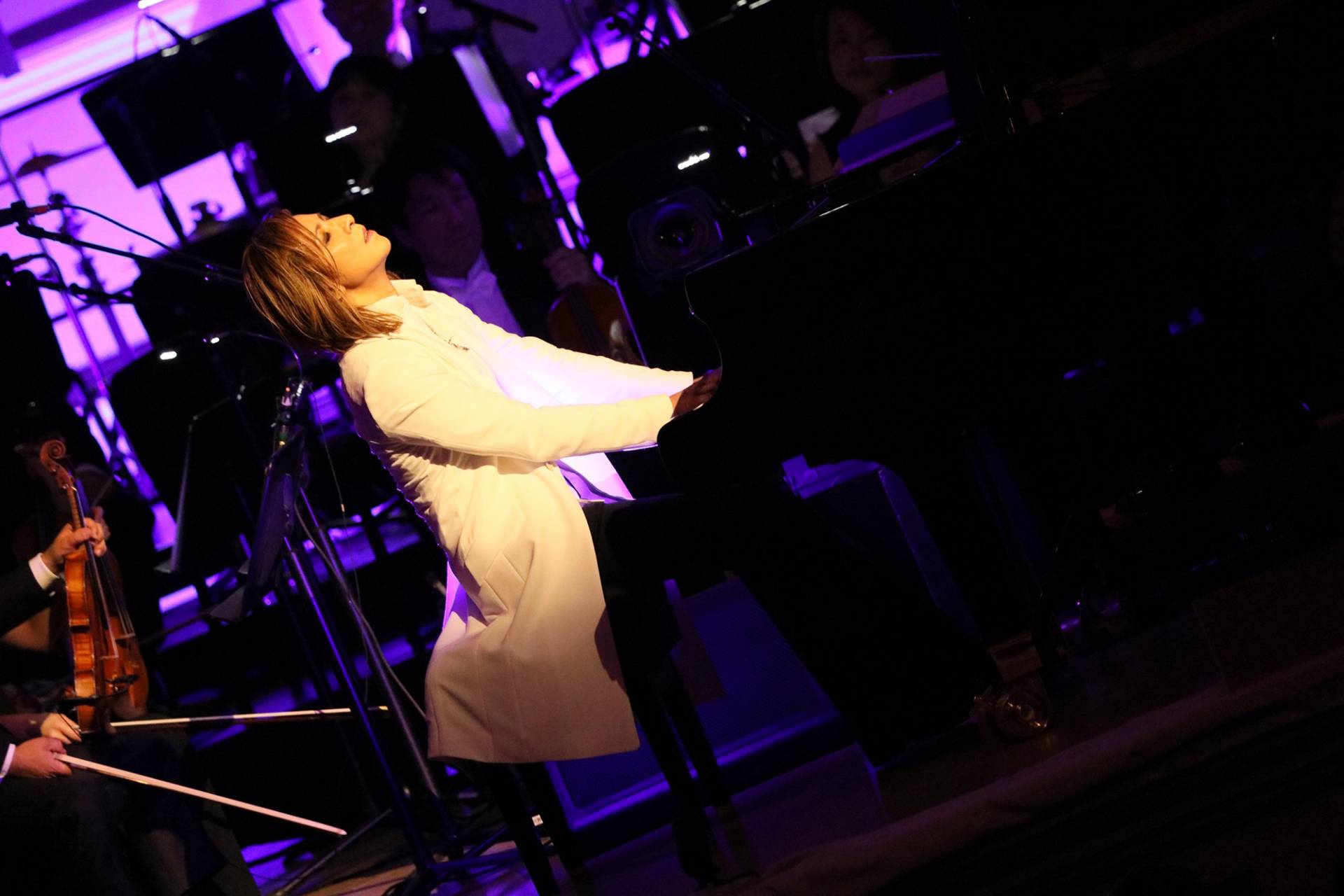 © YOSHIKI. Provided by Resonance Media.
Rock drummer and classically-trained pianist YOSHIKI's classical music special YOSHIKI LIVE AT CARNEGIE HALL will air on TV stations in 14 cities across the US on New Year’s Eve and New Year’s Day. Encore showings of the program in Los Angeles and New York were also added for other dates this month due to strong demand from both rock and classical music fans.

YOSHIKI LIVE AT CARNEGIE HALL documents two back-to-back shows YOSHIKI played at Carnegie Hall in New York City. It is hosted by actor Mark Walberg, and it features YOSHIKI performing alongside the Tokyo Philharmonic Orchestra. Highlights of the special include performances of YOSHIKI's theme songs for the Golden Globe Awards and the 10th anniversary of Emperor Akihito’s reign in Japan, plus his rendition of The Star Spangled Banner. The special premiered earlier this year in the New York City area on WNET Thirteen, the most-watched public television channel in America. The full list of air dates is available here.

The New Year’s celebration broadcasts include: 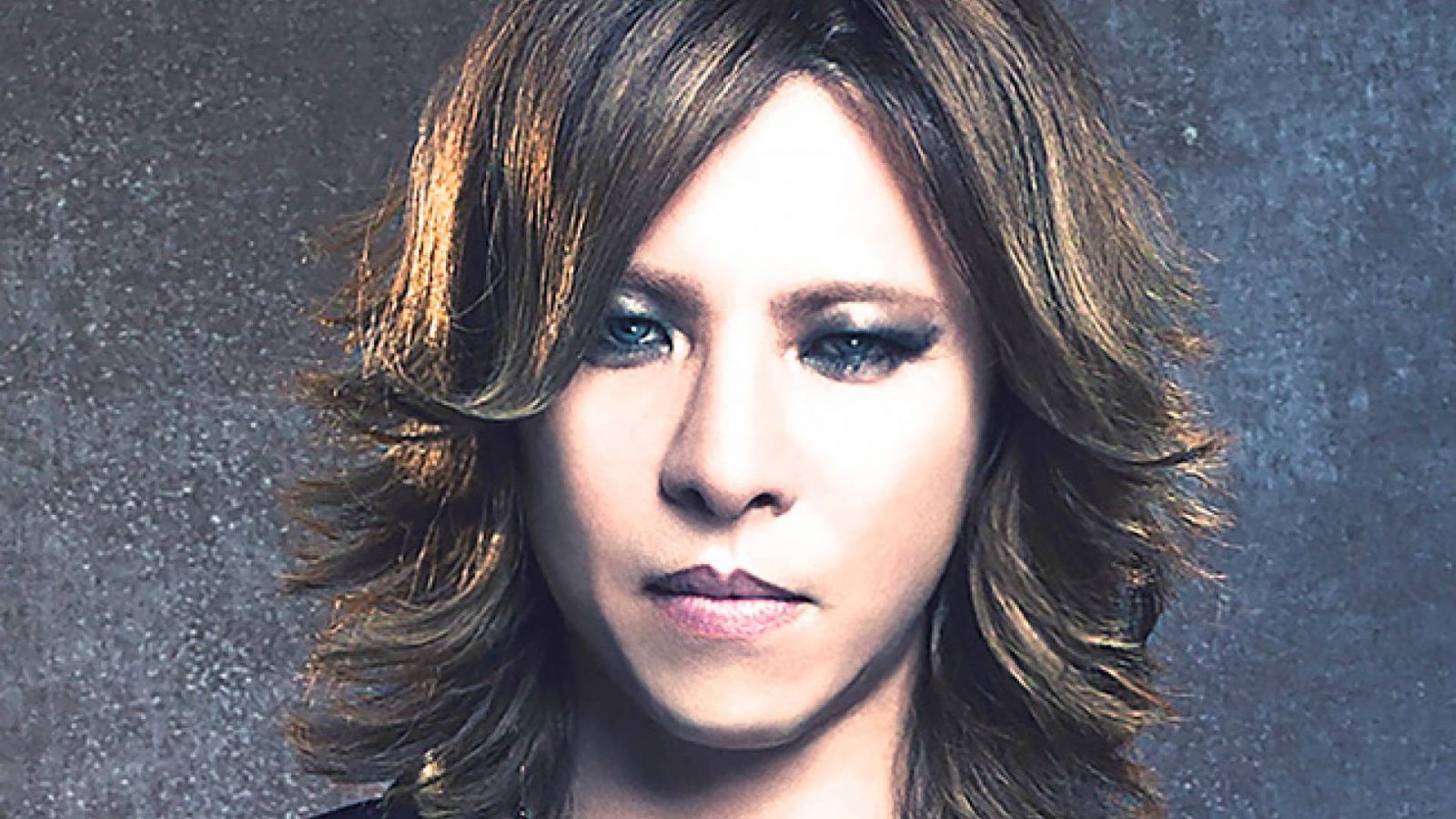