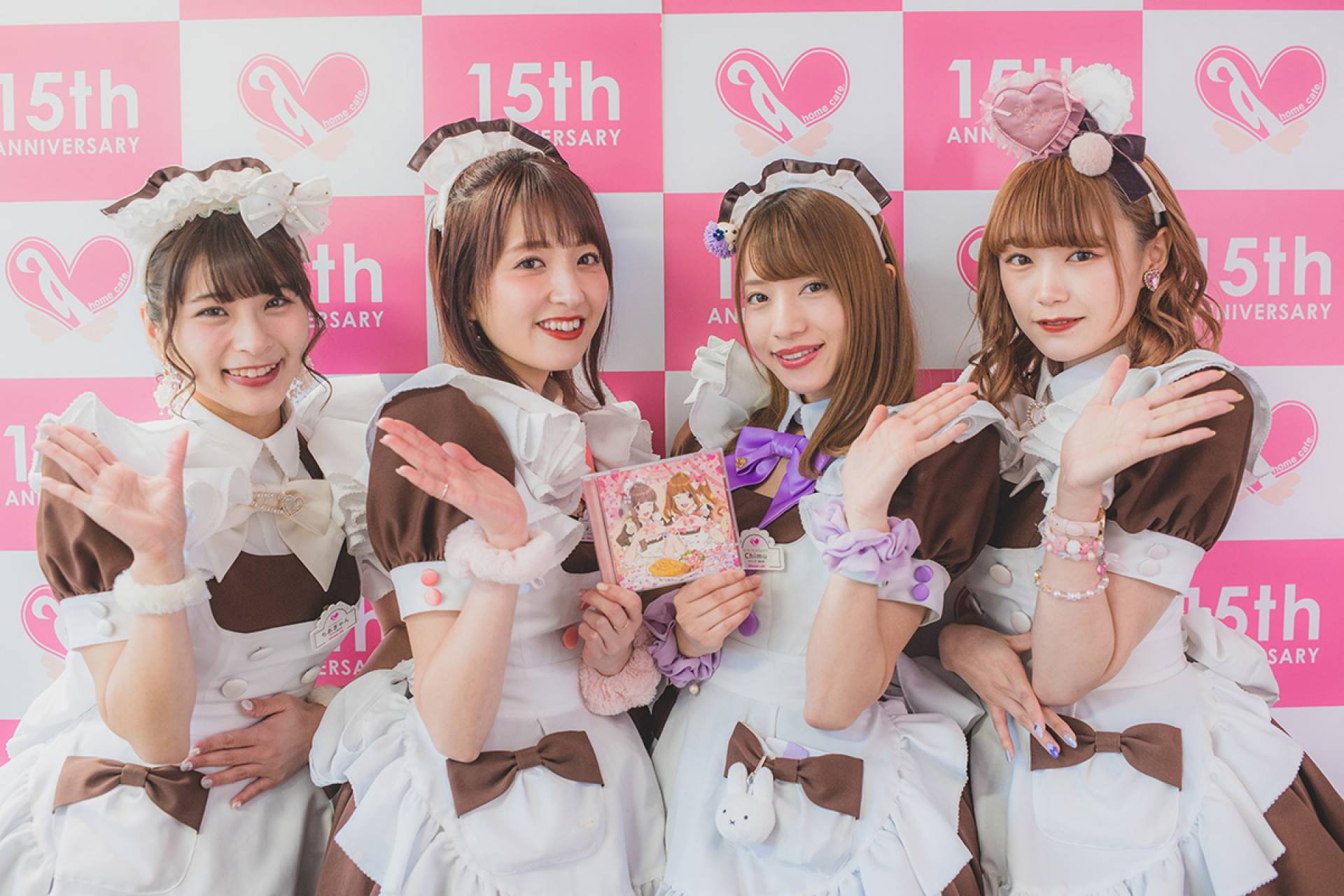 The group also recently performed a rare outdoor concert on November 30th to celebrate the release. The mini-live, held at the Rooftop Sky Stage at Matsuzakaya Ueno, featured 17 of @home cafe’s Premium Maids, led by Legendary Maid Hitomi. It was as an exclusive gift for fans who purchased the CD version of Aikome♡Forever at Tower Records Akihabara.

@home cafe was established in 2004 and is the longest-running food and entertainment maid cafe in Akihabara. “Moe moe kyun” – the original “maid spell” created by Hitomi, one of the cafe’s original members and now its Chief Branding Officer – has become famous to fans of maid cafes and Akihabara culture across the world.

The MV for Aikome♡Forever can be viewed below, followed by photos from the Matsuzakaya Ueno outdoor concert. A short video message from four of @home cafe’s At Home Ambassadors – Chimu, Mizukin, Chiacan and Fuwaru - is available on Instagram. 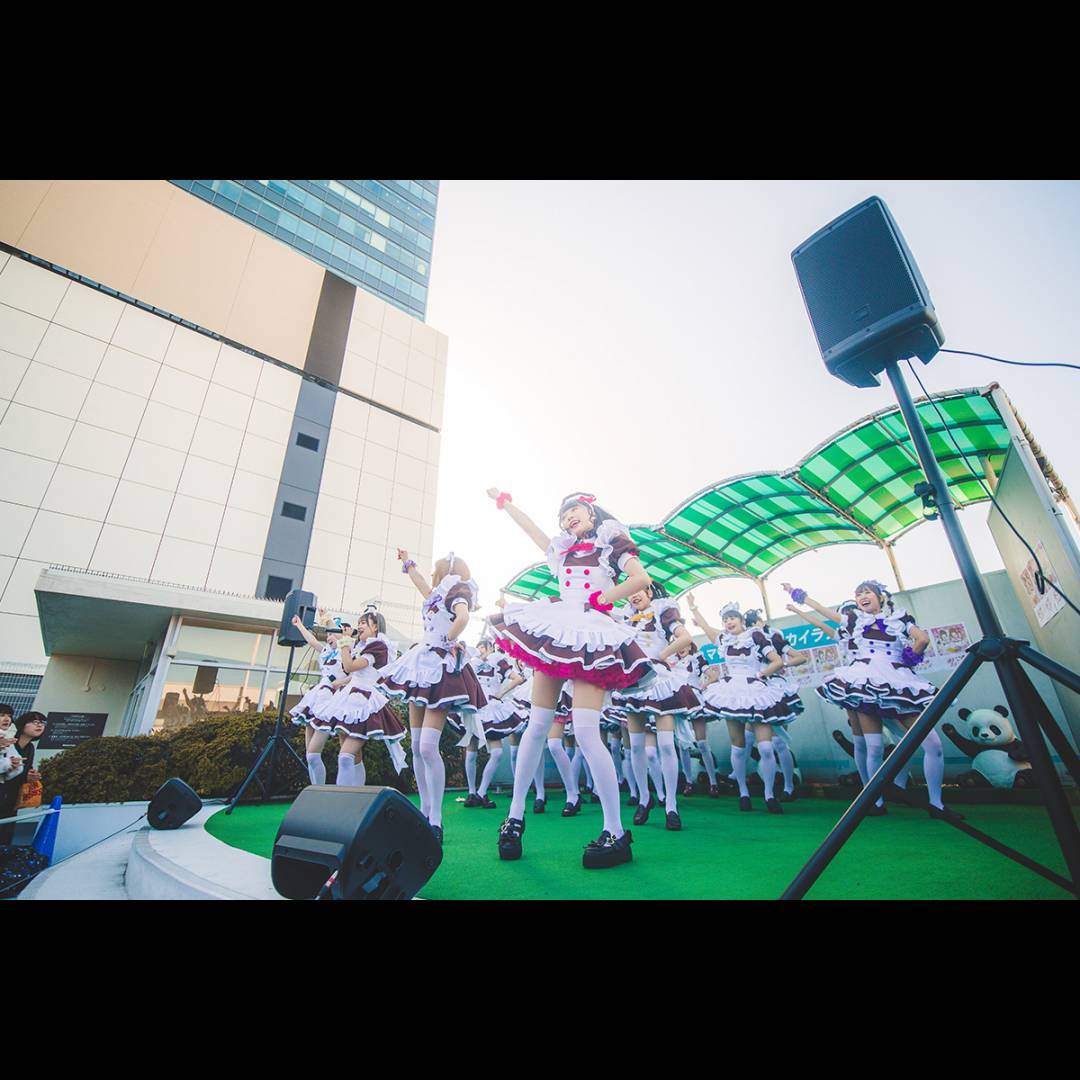 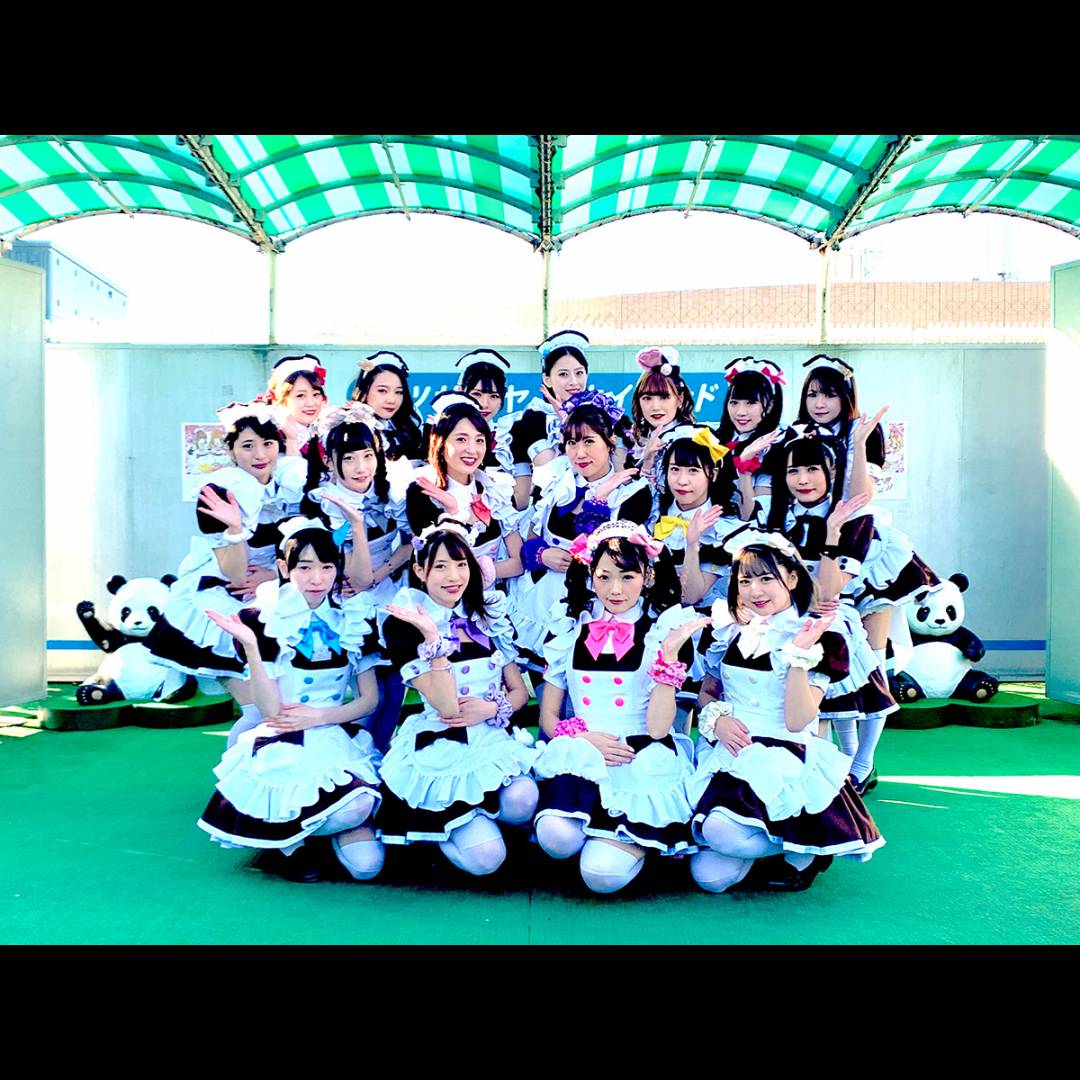 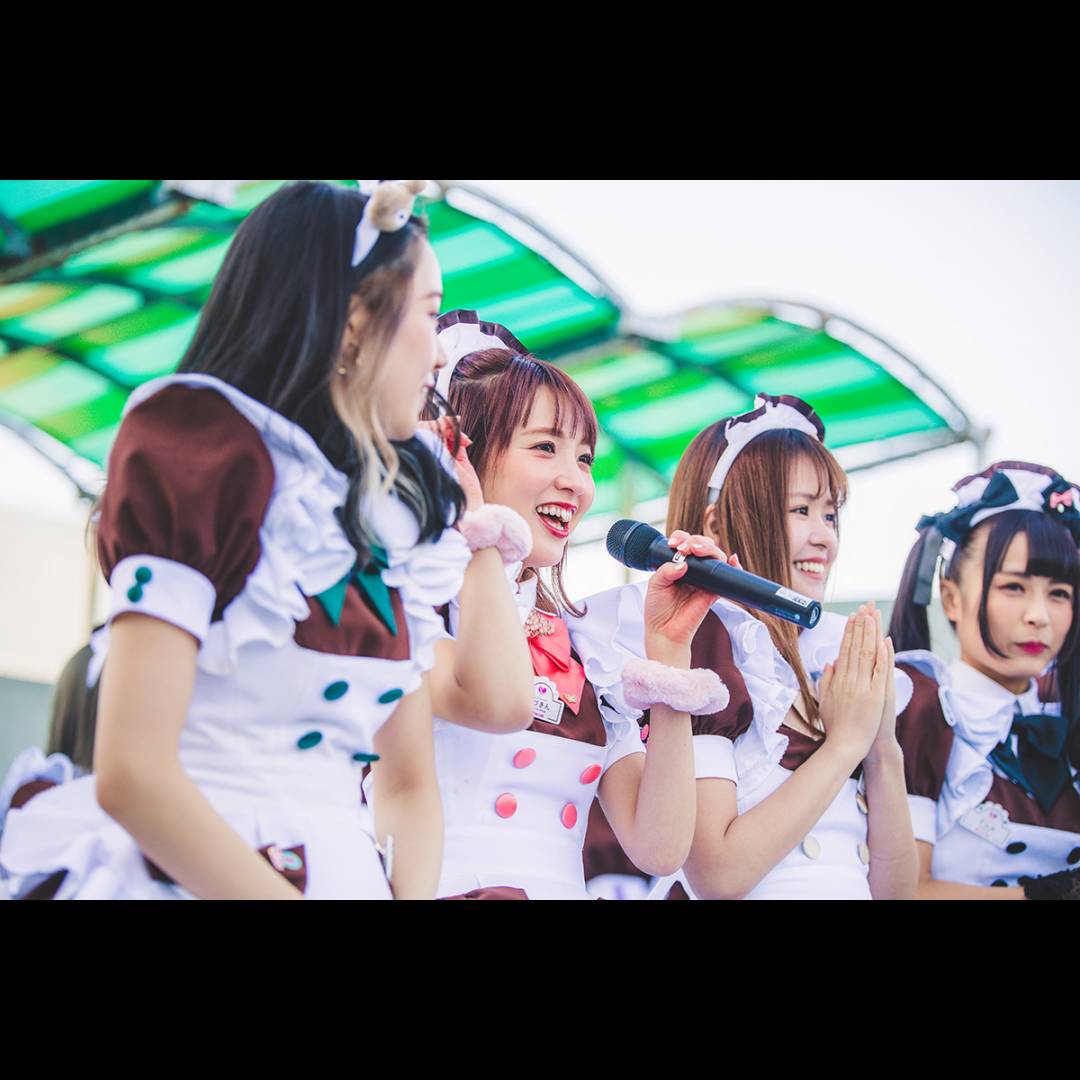 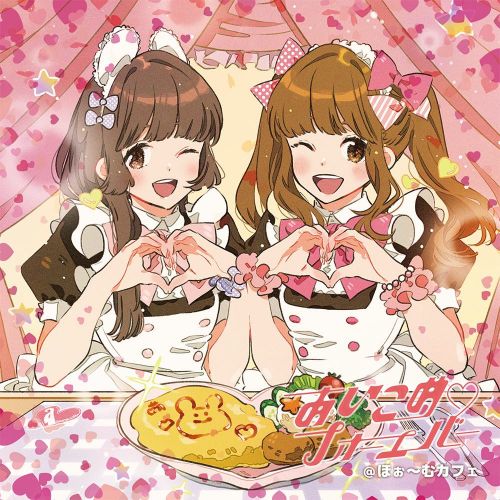