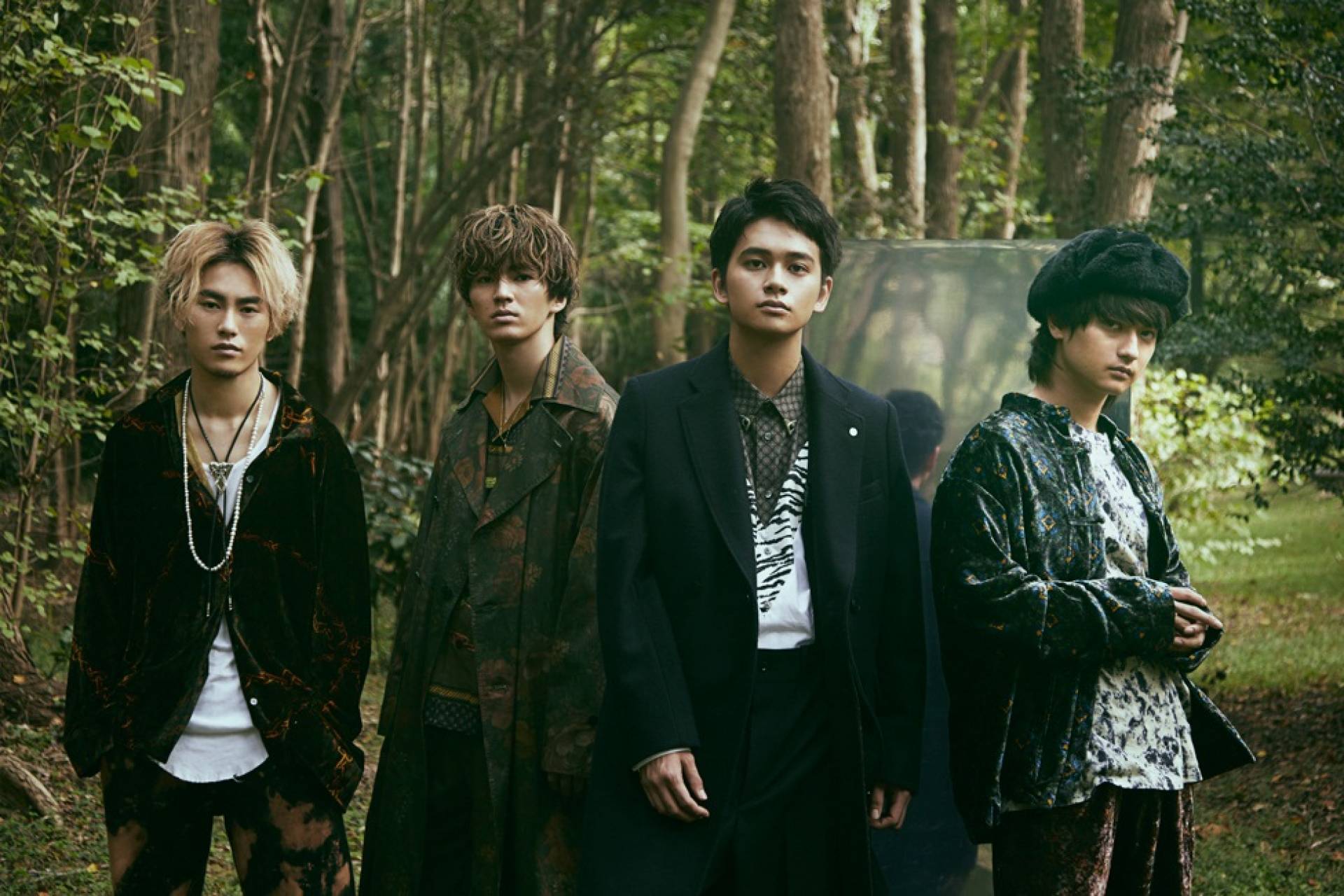 As the song features lyrics written by the group's vocalist Takumi Kitamura, DISH// have also recorded a video comment about the release to let him explain the inspiration behind the track in his own words. You can watch it with English subtitles below.


The song is available for download and streaming via various digital platforms here.

DISH// is a four-piece pop-rock band formed in 2011. They perform in a wide variety of different styles, including choreographed dance tunes, regular band-style rock songs, and a unique hybrid of the two where they dance while playing instruments. Their band name expresses their desire to be the fans' "main dish", and to highlight this message they have also established the tradition of throwing paper dishes into the audience during some of their performances. Overseas fans may recognize them from their major debut single I Can Hear, which was used as an ending theme for the anime series "Naruto Shippuden".

The members are also active in other fields. Most notably, Takumi is a popular actor who just starred in the hit film "I Want to Eat Your Pancreas", which won him the "Best Next Actor" award at the Japan Academy Awards. He made his debut as a voice actor this year as well, starring in an anime movie called "HELLO WORLD".
Download or stream “PM 5:30”
ADVERTISEMENT 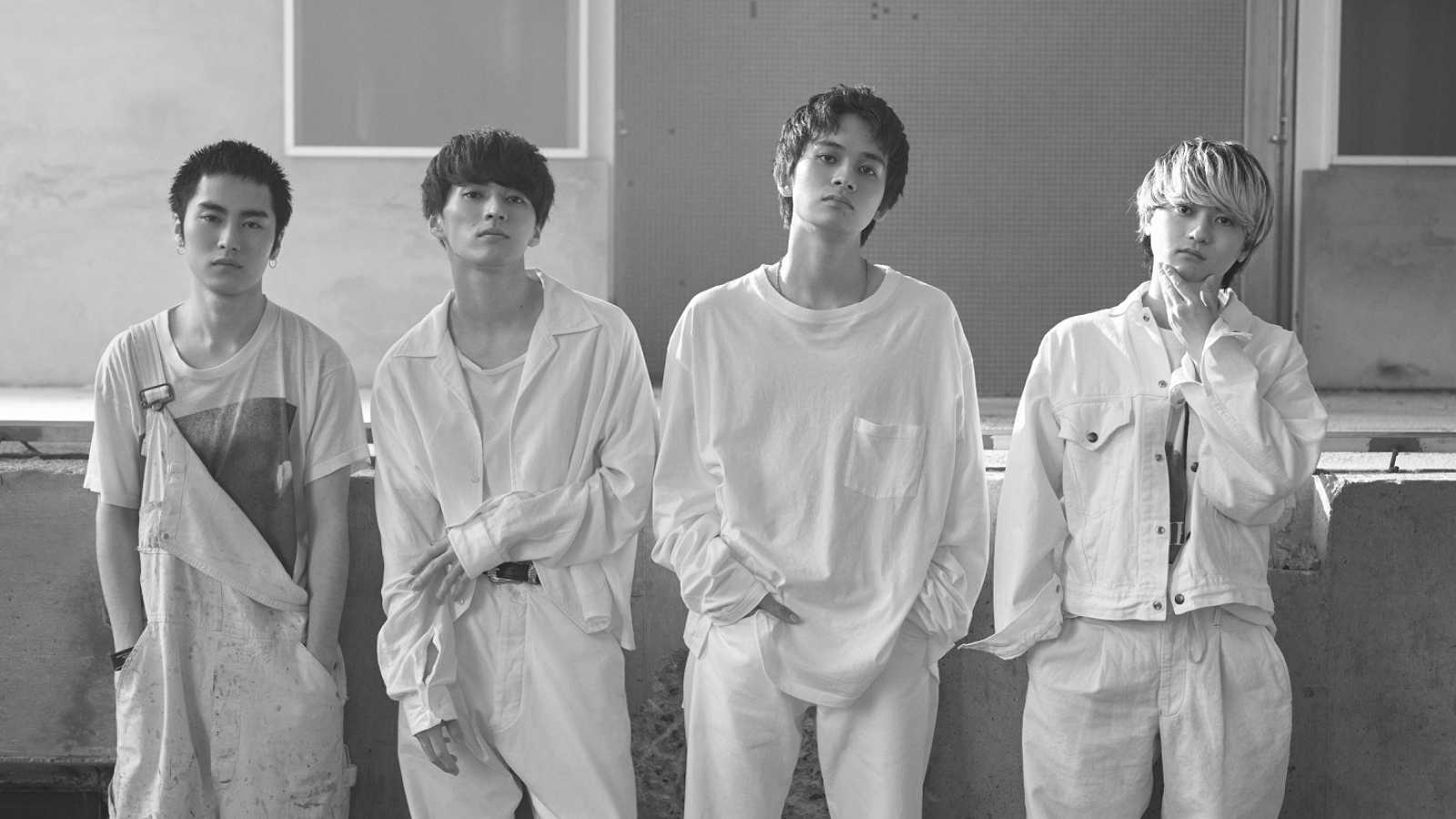 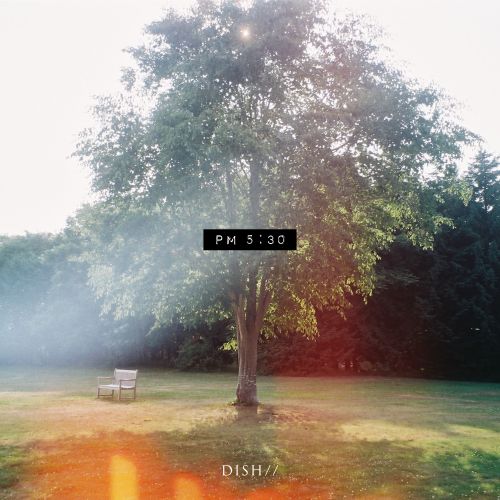