flumpool will release a new single on December 27th. 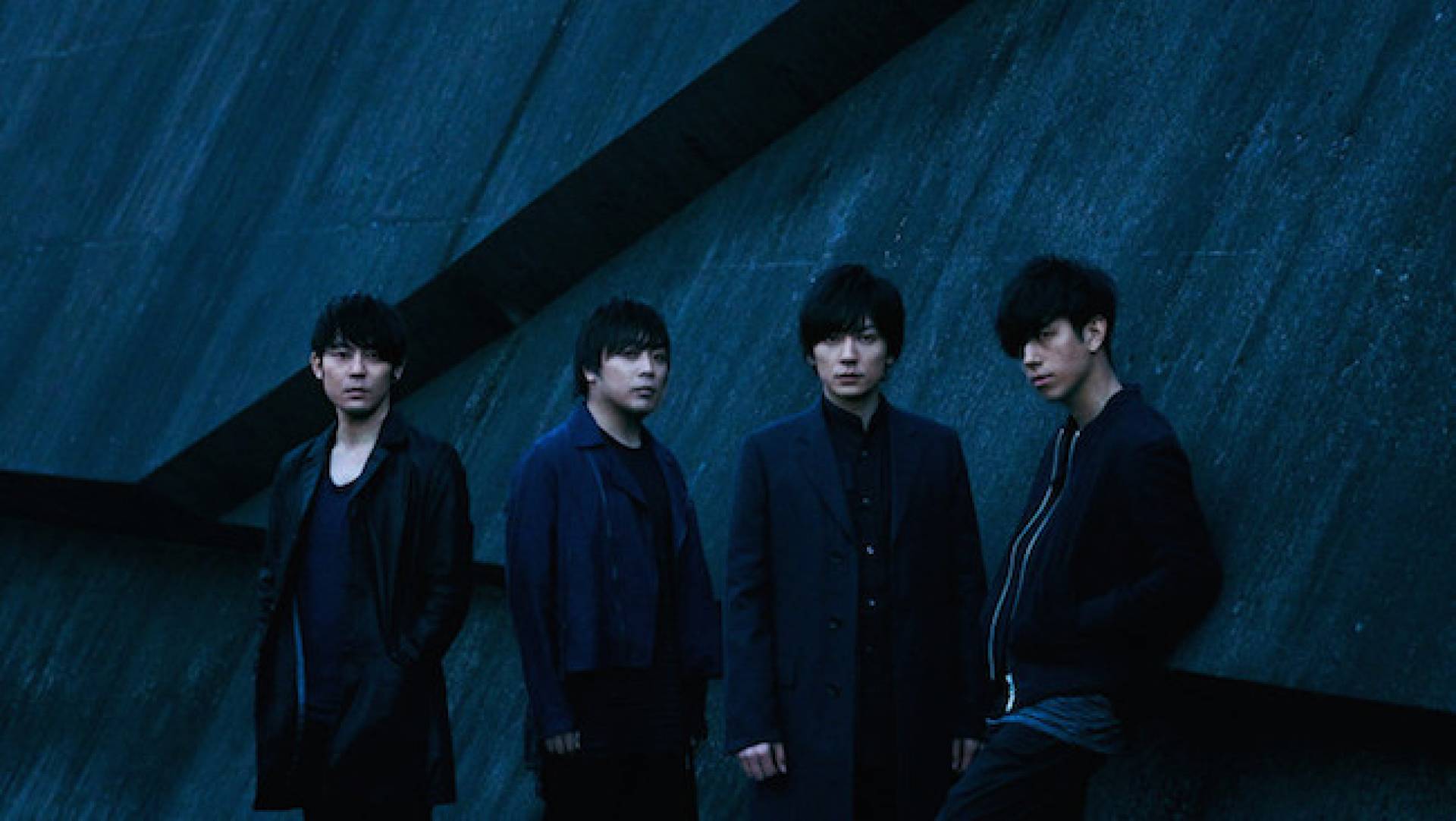 © flumpool
Rock band flumpool have announced the release of a new single for December 27th.

Currently untitled, the single will feature a new song, as well as To be continued …, the theme song of the new anime series "Infini-T Force", which is scheduled for October. It will also include the song WINNER, which is the image song of the TBS sports program "S☆1".

The single will come out in two versions. The regular edition will be CD-only, while the limited edition will include a bonus DVD. Further information on the tracklists and DVD content will be announced closer to the release date.

Below, you can watch the MV for flumpool’s latest single Last Call, which was released on March 15th: 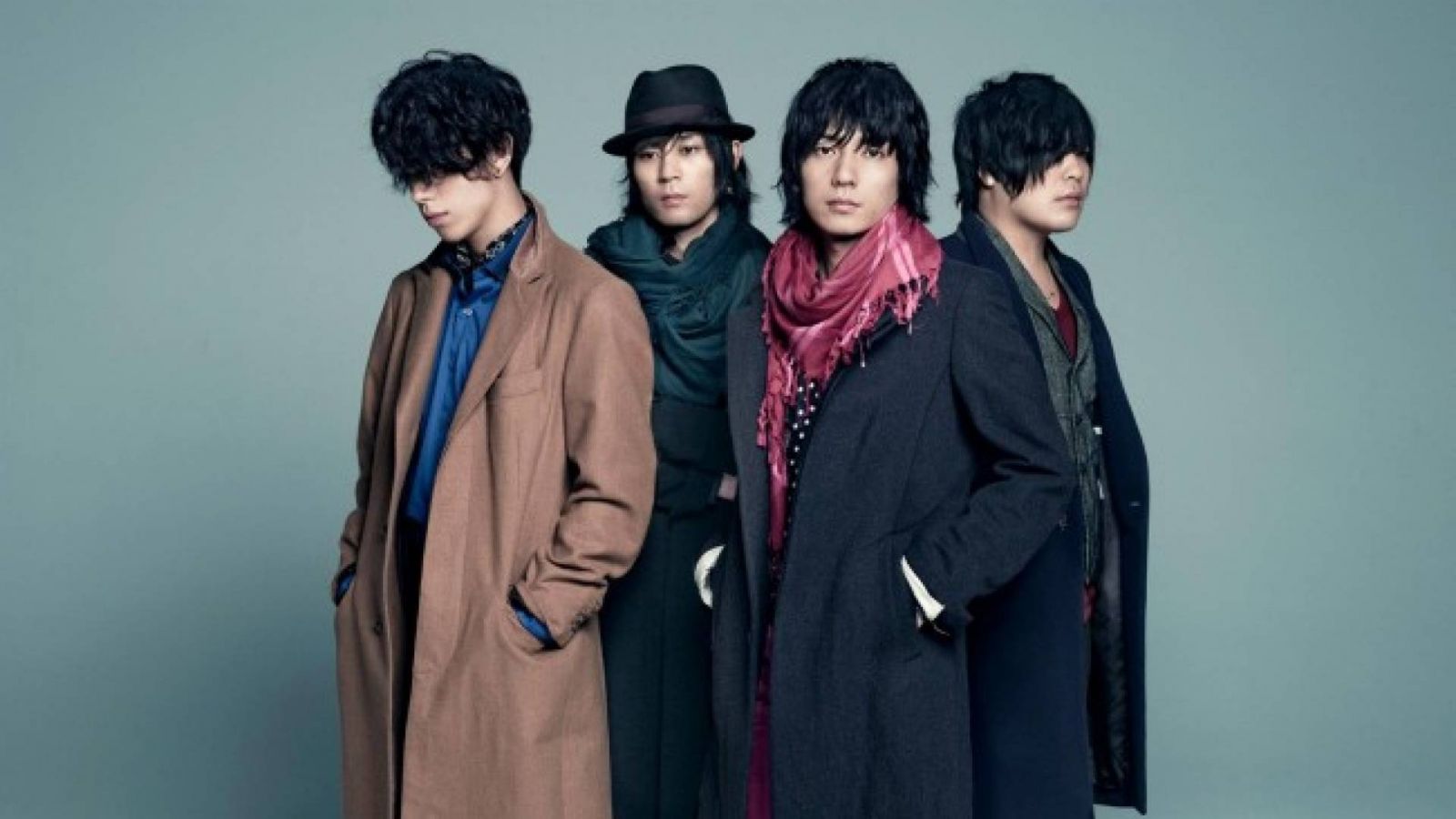 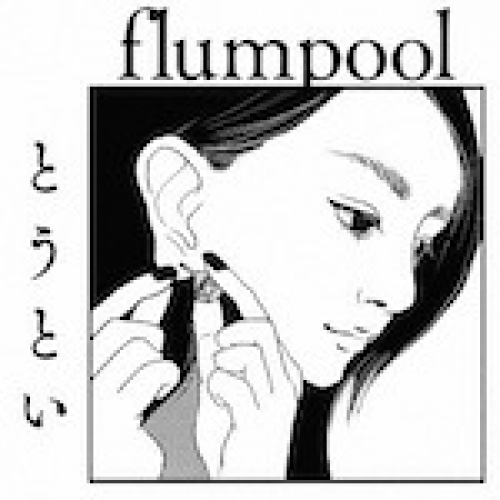 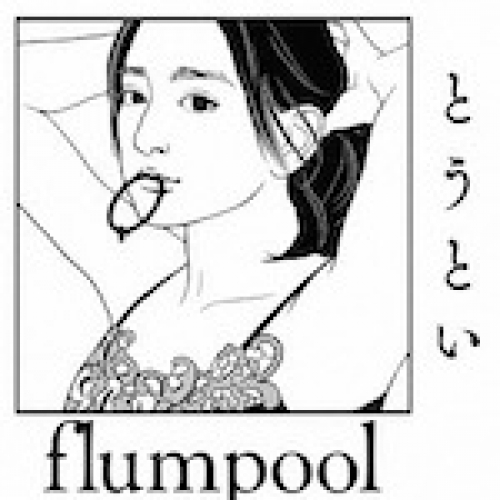