Interview with MIKO of exist†trace

Interview with MIKO of exist†trace

MIKO, guitarist of female visual kei band exist†trace gave a quick, but enlightening look on the band itself, their latest release VANGUARD -of the muses- and more! 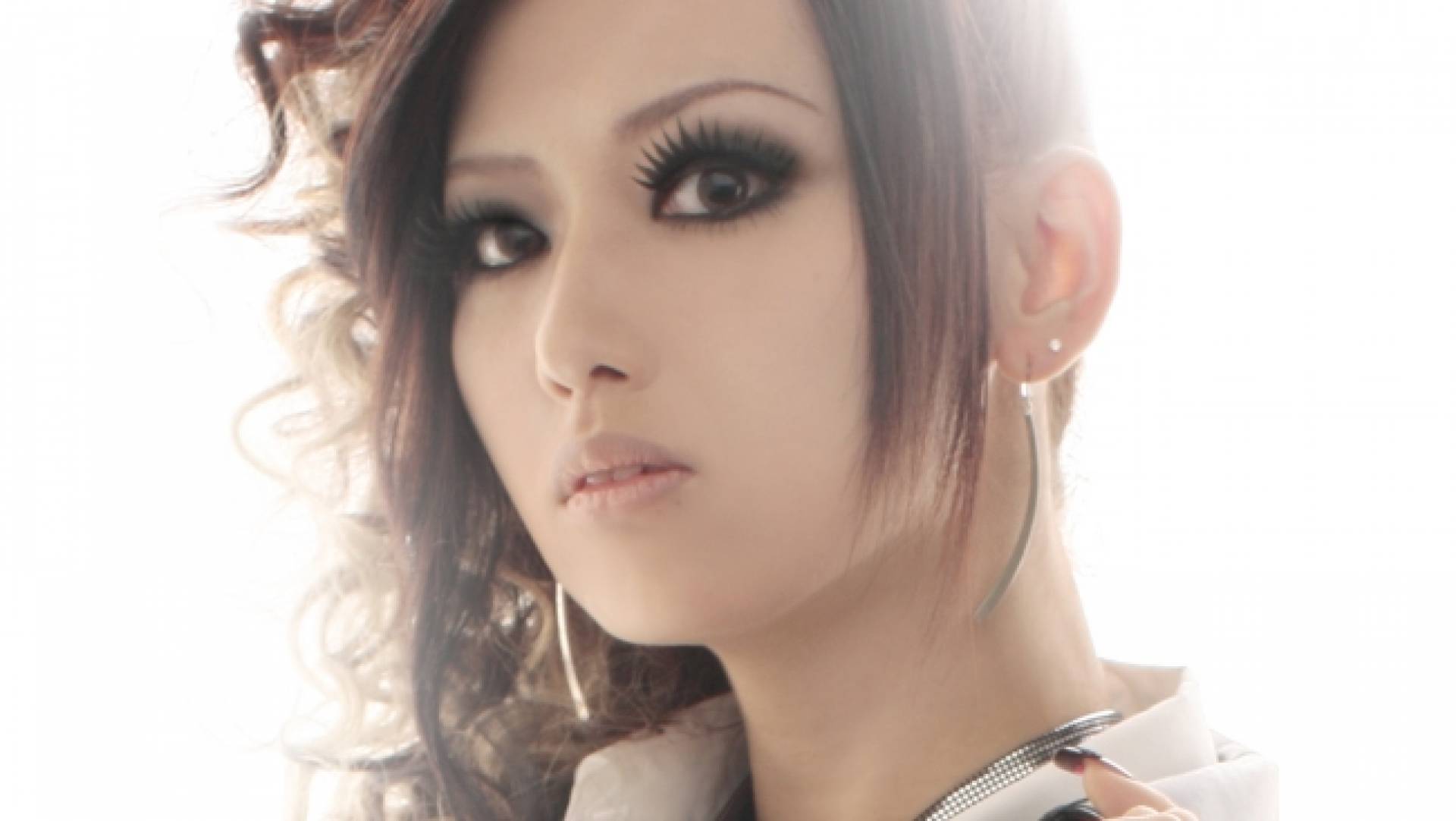 © Monsters, Inc./JapanFiles.com
With the help of Japanfiles.com, JaME was able to hold an interview with MIKO of exist†trace to learn more about the all female visual kei band. As the band's leader, MIKO was able to explain exist†trace's start and name, and she gave her thoughts on going overseas and the band's latest release, VANGUARD -of the muses-.


How did all of the members come together to form exist†trace?
MIKO: It started with vocalist Jyou and bassist Naoto - they decided to start a band. Then Naoto's childhood friend, Mally, came in on drums, and for a while they were the band. After some more time, I was added as guitarist. Then they added Omi on guitar. So it was a long time, without a permanent first guitar - from start to finish it was three years total.

Where were you playing music before you joined the band?
MIKO: I wasn't in a proper band, but I did play a lot with my friends. Those were visual kei bands too, but they were mixed bands, with boys.

Were the members chosen because they were female, or could males have been accepted?
MIKO: Right now, with the current lineup, the expression of our sound comes from us being all-female. If a man joined the group... I'm not saying it's necessarily bad - but the music would have a male-influenced sound. Totally different.

What do you feel that burden of life is?
MIKO: I think it's the fear of heading towards death.

Does that affect your guitar sound?
MIKO: It definitely affects the sound. When I play, I'm really throwing those feelings into the music.

Why was John Millais' painting ‘Ophelia’ chosen for the cover of VANGUARD -of the muses-? What is the connection between this image and exist†trace?
MIKO: Its such an amazing painting. And it's a painting of a female.

Is there a connection between Ophelia and exist†trace?
MIKO: No, it doesn't go that far.

What kind of feelings do you want people to get from this album? Is there a message this album represents?
MIKO: The central theme of the album is struggle, conflict, battle. The lyrics and the music are all connected to this struggle. I want the fans to feel a sense of courage after listening to the album.

Being one of the only all-female visual kei bands in Japan, do you have any messages for female musicians wanting to fulfill their dreams?
MIKO: My message would be: if you are hesitating or if you have doubts - don't hesitate or have those doubts. There is a limited number of female musicians in the world, so I want all of them to join in with us. Go for it!

What can a person expect to see at an exist†trace live show? What would you like them to think when they first see you live?
MIKO: They should expect that we're going to make them have fun.

Is there any song in particular from this album you love to perform live?
MIKO: Vanguard is my favorite right now. I like it because the fans join in and have fun with us while we're playing it.

How was your experience overseas in Europe and has contributed to your recent music?
MIKO: It's hard to compare Europe and Japan. For us, it was our first time in Europe, so we were surprised at how many people knew about us, and that made it fun. They jump up and down, they raise their fists in the air, they sing with us. I was so happy to see the fans sing in Japanese - I realized that music surpasses all national boundaries.

Now that you have toured overseas a bit, what are some other places you would like to go?
MIKO: America!

What is your view on illegal music sharing?
MIKO: We are really so happy when someone wants to hear our music enough to use their own money to purchase it - and we will continue to provide something that's worth even more than that money you paid. Please continue to support us.

Finally, please give a message to our readers.
MIKO: We are so happy that there are fans abroad that listen to our music. And after going to Europe, we understand how exciting that is, and we want to keep going abroad to play for you . So please continue to support us and we will see you again.


To find out more about exist†trace and to listen to their music, please check out their official homepage, and their profile on JapanFiles.com.

JaME would like to thank MIKO, exist†trace, Monsters, Inc. and JapanFiles.com for the opportunity to do this interview.
ADVERTISEMENT 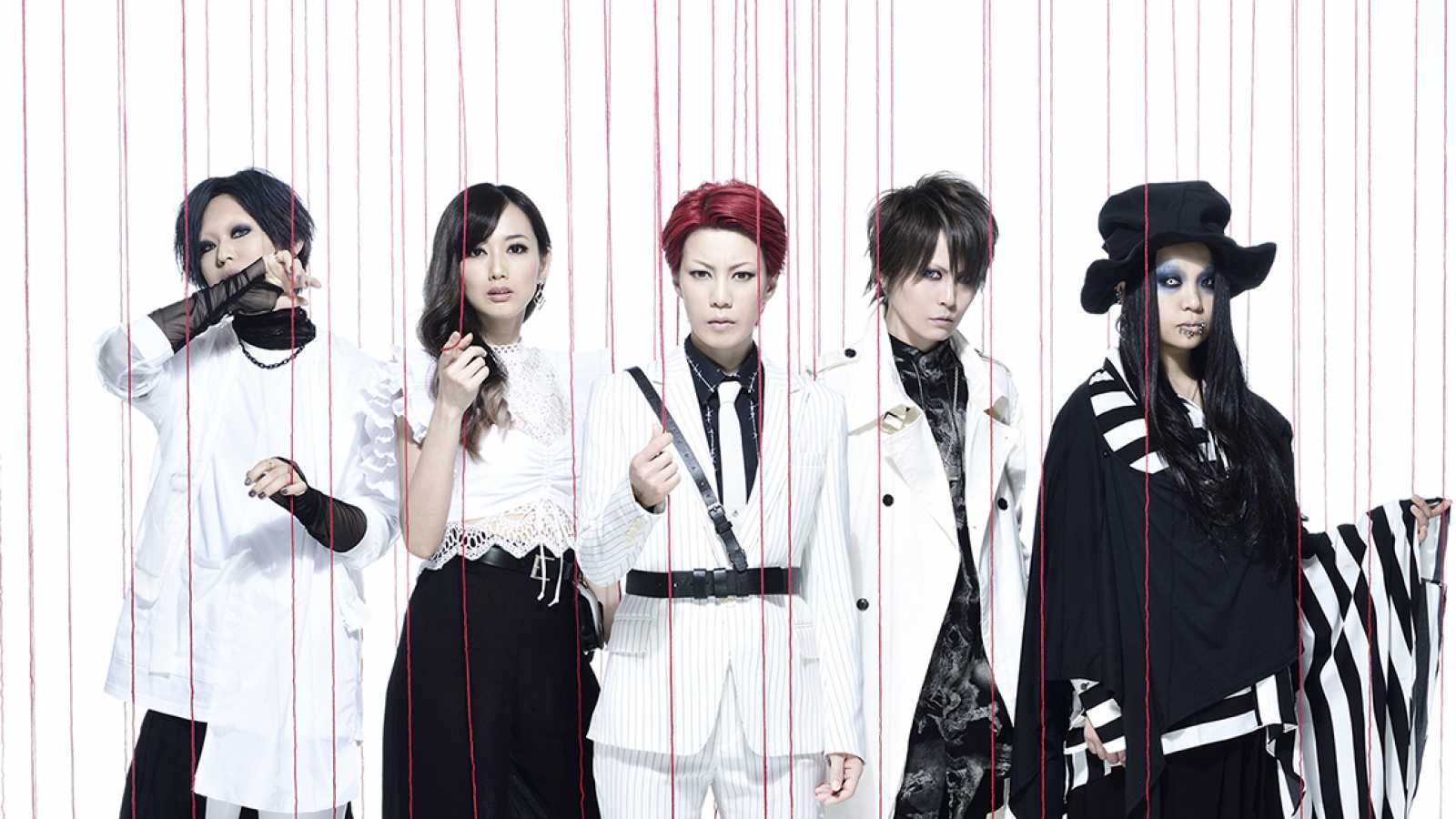 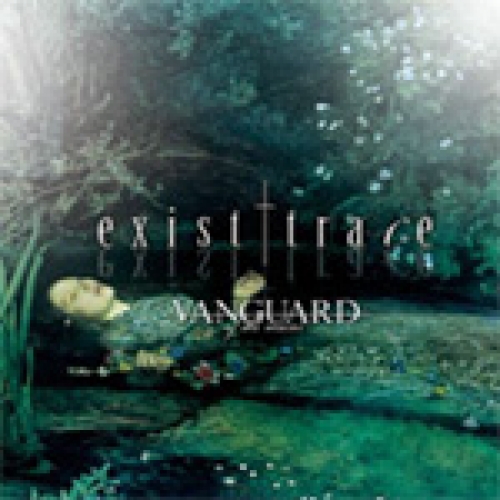