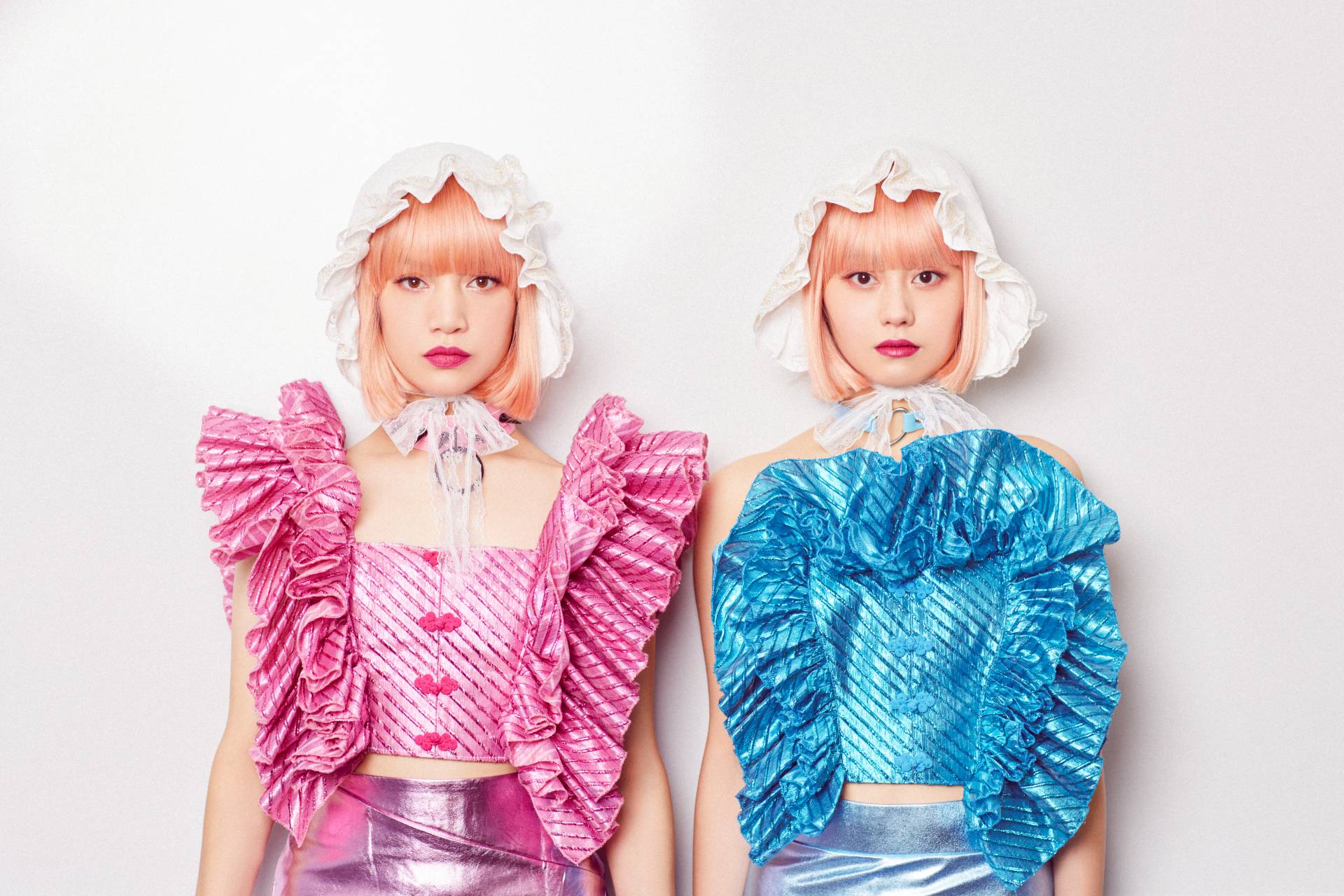 Hailing from Neo Tokyo, sentient mannequin rap duo FEMM (Far East Mention Mannequins) have been beaming music to their 'agents' (the duo's codename for fans) the world over since 2014. This past July, RiRi and LuLa visited their French and German agents for the first time as part of their FEMM-Isation UK/EU tour 2022. JaME's French team caught up with FEMM after their Parisian excursion to get to know the mannequins a little better.

Since this is your first interview with JaME, could you please introduce yourselves?

RiRi: Hi, I’m RiRi from FEMM, a combat mannequin. We are here to connect the human and mannequin worlds.

LuLa: Hello! I'm LuLa, a housekeeper mannequin. I have the ability to fix RiRi when she is overheated.

What does the 'mannequin' concept bring to your duo?

RiRi: It's not a concept. We are actual living mannequins. Since we got a huge update, we can now speak in human language and communicate better.

Which of your songs do you think is the most representative of FEMM's music style?

LuLa: Fxxk Boyz Get Money is probably be number one. This song was like our introduction to our agents at the beginning, and they are still loving it. We are so grateful!


Indeed! Speaking of Fxxk Boyz Get Money, it's a 'girl power' anthem that conveys a feminist message that girls should feel free to express themselves. What did you make of the song's reception?

LuLa: We are so grateful that this song is loved so much. It kind of set the mood for our musical direction. It’s been years since we dropped this track, but still there are important messages in this song that we want to deliver. Lots of people might be struggling in their own lives, but we wanna be there for them.

You've collaborated with many big names, such as Brian Lee and Dan Book, as well as the singer Yu’pin in the song Mental Health . Is there anyone else you would like to work with?

RiRi: We are always up for collabs. Since lots of our agents are also big fans of K-pop, that would definitely be a cool collab for us.

Most of your lyrics revolve around feelings and becoming conscious, such as “kiss me and I’ll come to life” in Falling For A Lullaby. Do you have any other sources of inspiration?

LuLa: Most of the lyrics in the early years were given to us by songwriters, but recently, we have been writing ourselves. Like Crystal Ball, We Got Each Other, ID:T1G3R and our new song THE SIX. RiRi is good at English, so whenever I give her my notes, she puts it into words for me. Whatever song it is, we never forget to put some "girl power" energy in, since that’s our main theme.

Around the time of Level Up in 2020, FEMM entered its 2.0 phase with updates that expanded your range of emotional expression. What updates do you imagine a 3.0 phase might include?

LuLa: We are not sure yet, but it’s exciting to have updates!

In January 2022, you released the album Tokyo Ex Machina. Could you tell us more about it?

RiRi: It took like 4 years to complete this album. Because of the pandemic, lots of projects got delayed, but finally we were able to release the album and it was such a relief. My favorite song is Crystal Ball. I wrote the lyrics and have deep feelings for it.


You toured Europe back in July. What did you like most about touring abroad?

RiRi: We had so much fun touring in Europe and the UK! We got to see lots of our dedicated agents and it was so heartwarming. That’s always the best for us! We got several days off and were able to enjoy the cities. Sightseeing, shopping and just walking around the cities was such an experience. We wanna come back, for sure!

What are your projects for the future?

LuLa: We have a new track, THE SIX, dropping on August 17th, which is the theme song for a new TV series "What Six Survivors Told". We got the offer from the show's director and went into the studio right away to make this song! We hope you guys love it. Please check out the MV too!

Finally, do you have a message for your French fans who saw you at Japan Expo and Badaboum?

RiRi: Hey, Paris agents. We were so happy to see you guys. Thank you for always being there for us. You guys are the best!

LuLa: Thank you to all agents who came to see us at Japan Expo and Badaboum! It was our first time in France and were so excited to see you guys! Thank you for your strong support, we love you agents! See you again!

JaME would like to thank FEMM and JPU Records for this interview opportunity.

FEMM's latest EP THE SIX is available to download and stream on digital platforms worldwide, courtesy of JPU Records. The music video for the title track can be watched below. 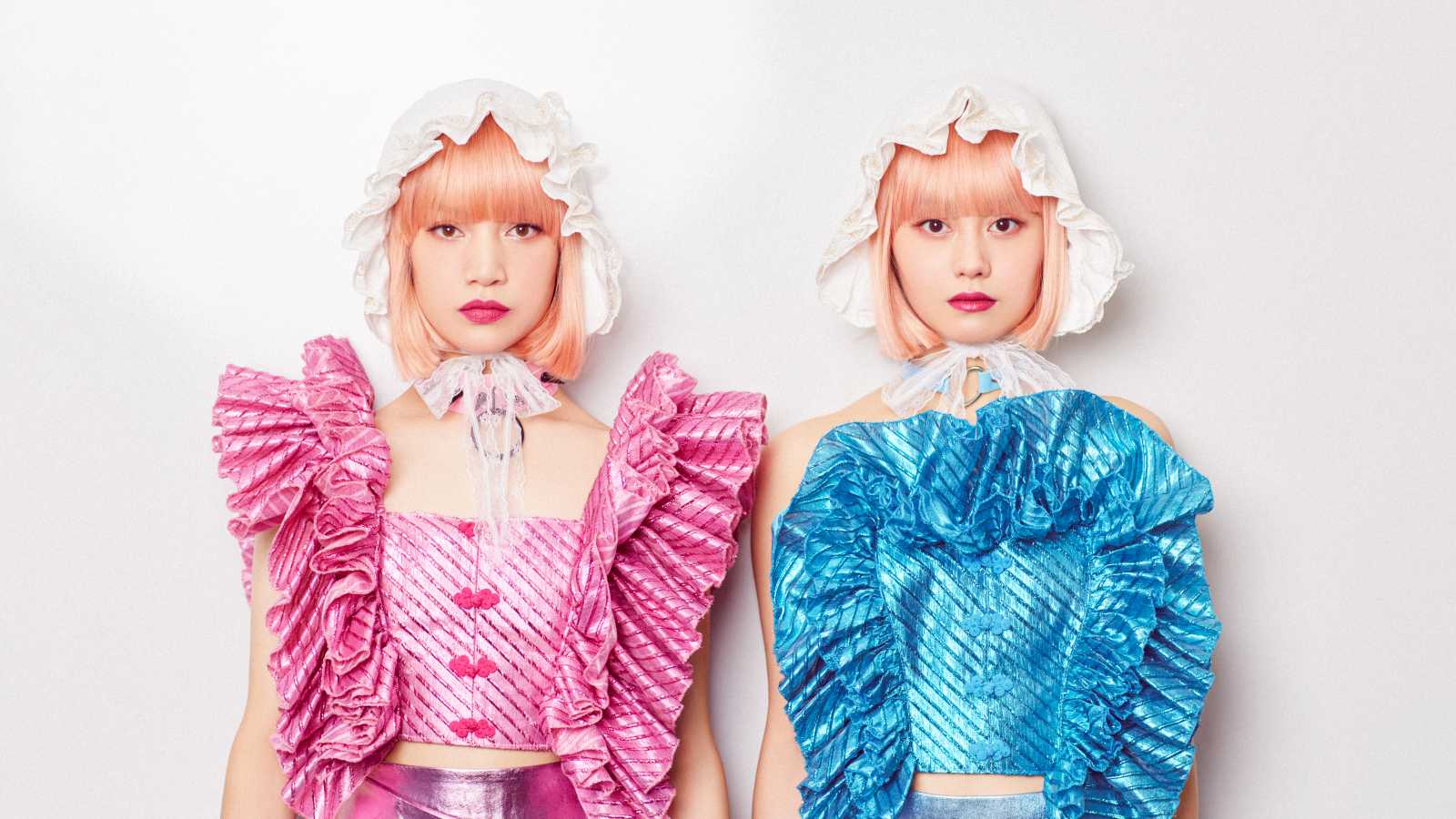 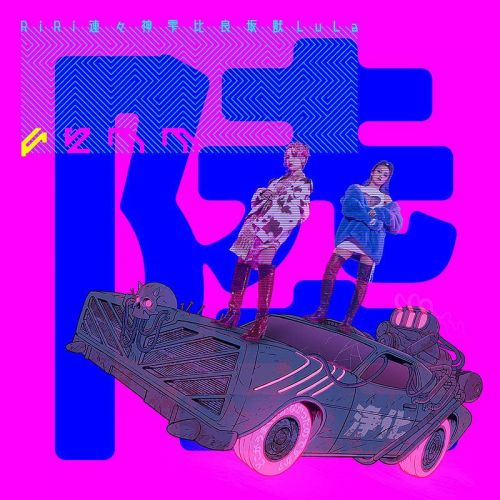