A greeting from the near past. 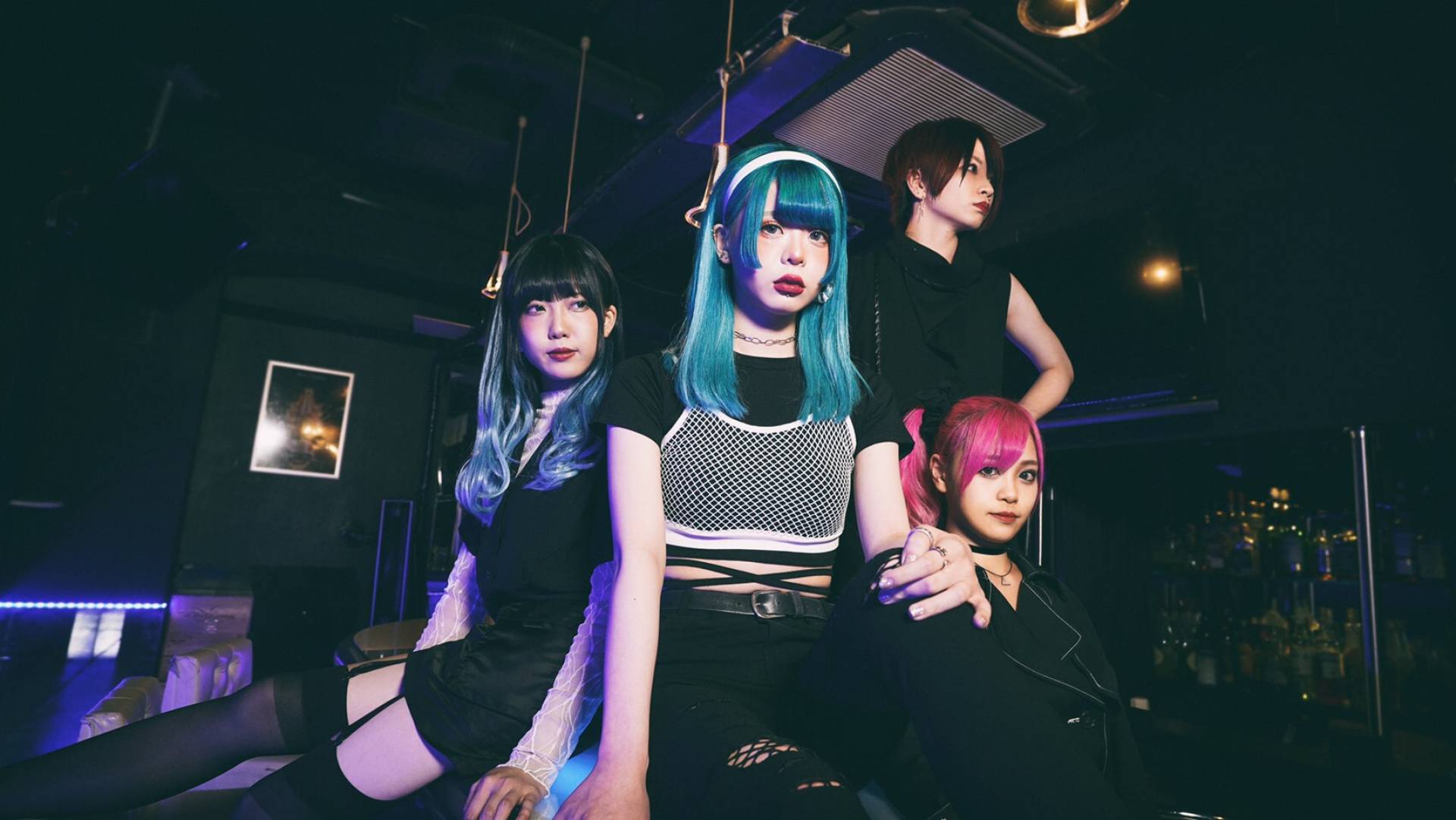 © MARKET SHOP STORE
Four years have passed since MARKET SHOP STORE’s debut release. During this time, the band became a frequent guest in the venues around Tokyo and managed to gather a dedicated fanbase. However, the group's line-up has changed too. And it will keep changing in the future, especially since the band’s bassist just left in May. While there were still four members in the band, MARKET SHOP STORE decided to re-record their first work, the mini-album DAMAGE. It wasn’t outdated by any means, so it’s not completely clear why it should have been renewed. On the other hand, why not? So, the new version, named DAMAGE〜Sachi∞~, was released on January 20th.

In terms of the audio, this new release adds improved quality, and the overall mix sounds clearer compared to the original. KASUMI’s guitar performance sounds slightly heavier and it’s also easier to recognise in the tracks. The drums and bass both get extra room, so the rhythm section is more pronounced now, adding more dynamics to the songs. Last but not least, MAME controls her voice a lot better now. This confidence, gained over the years, has led to more emotional singing. Generally, the band tried to stay as close to the original versions of their tracks as possible, but certain changes here and there as well as better mixing help DAMAGE〜Sachi∞~ sound better than its predecessor. Not only in terms of technique but performance-wise as well.


If we take a quick look at the past, it was DAMAGE which helped the band create an interesting approach to their releases four years ago. First, the band made MVs for almost every track — you can watch the videos for the versions of the songs featured on the original mini-album on the MSS’s official YouTube channel.Second, each of the band’s works is notable for its unique mood which can easily hold listeners' attention from the first notes until the very end. It’s not due to any crazy musical tricks — to be honest, MSS's music sounds pretty average for the modern rock scene — but due to the catchy and memorable atmosphere of their tracks. They are easy to listen to and really hard to forget. Actually, DAMAGE〜Sachi∞~ is a great entry point to get familiar with MARKET SHOP STORE’s music, offering lots of interesting songs. Especially GOD WaS TV, which is performed quite often at live shows. This lively track is a great example of the band's seemingly unlimited power, and just wait until its rhythmic, hummable choruses. They are a blast - the type of music that could make you want to start dancing even in the middle of the street.

The lead track, DAMAGE, is one of the finest on the release. It simply grabs your hand and takes you along on an unpredictable adventure. At first, the landscape may seem familiar, however, the track suddenly changes its direction, leading you to previously unexplored territories. When you start thinking you won’t be surprised anymore, the song manages to achieve the same trick again. At the end, DAMAGE leaves a nice afterbite and a desire to return to the starting point to go on that exciting trip again.

In 2017, the mini-album DAMAGE gave MARKET SHOP STORE the initial impulse to start off their career. Moreover, it established the band's core creative pillars, which the musicians continue to rely on even today. In its turn, 2021's DAMAGE〜Sachi∞~, is not just a greeting from the near past. This mini-album reminds fans of how far MSS have walked over the years and it will serve as a great entry point for those who would like to add a band with interesting and catchy music to their playlists.
ADVERTISEMENT 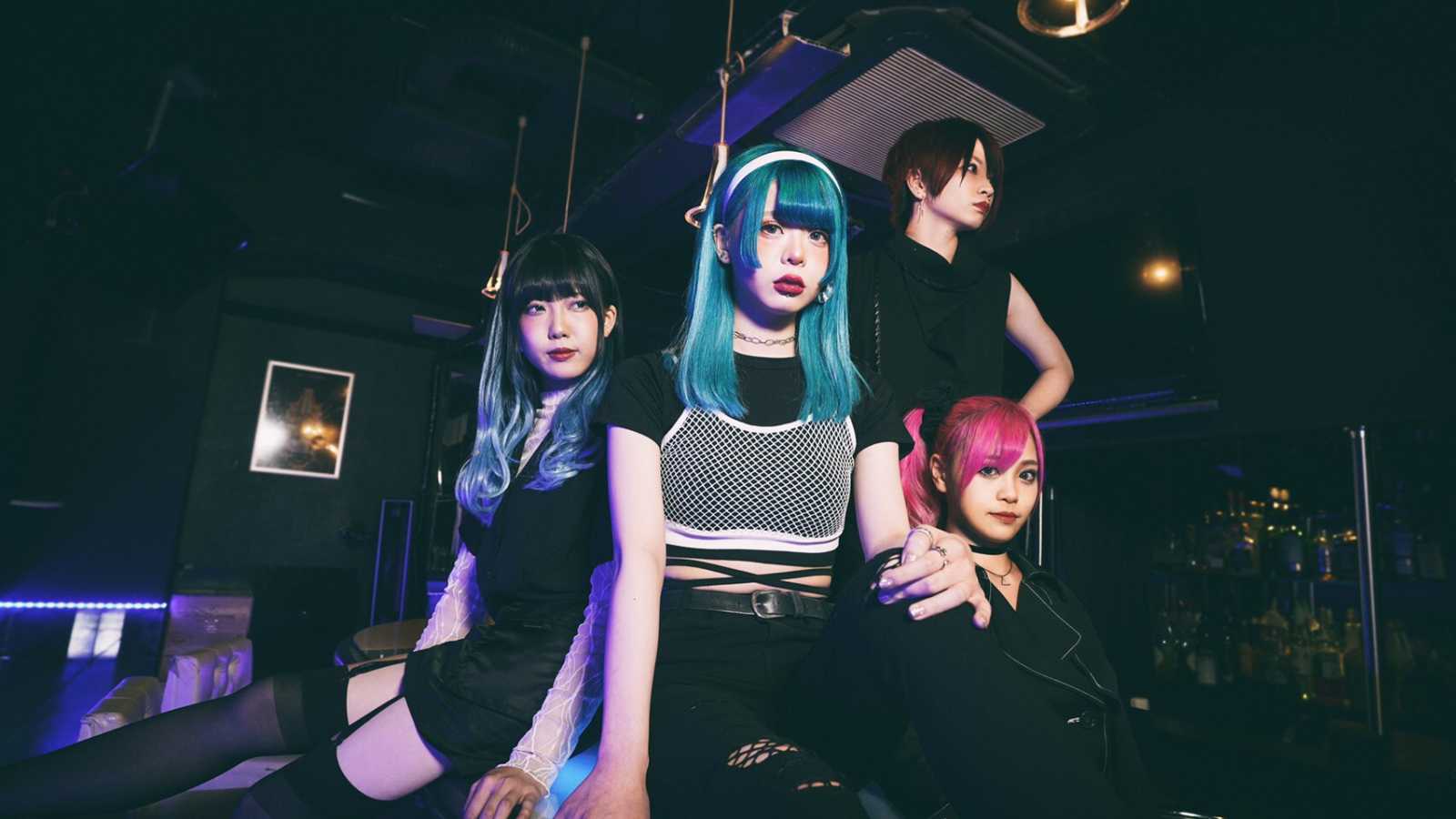 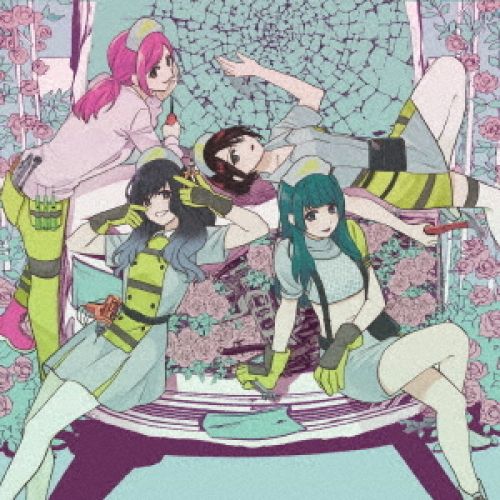