BUTAOTOME and Unlucky Morpheus bookend this victory lap of an album. 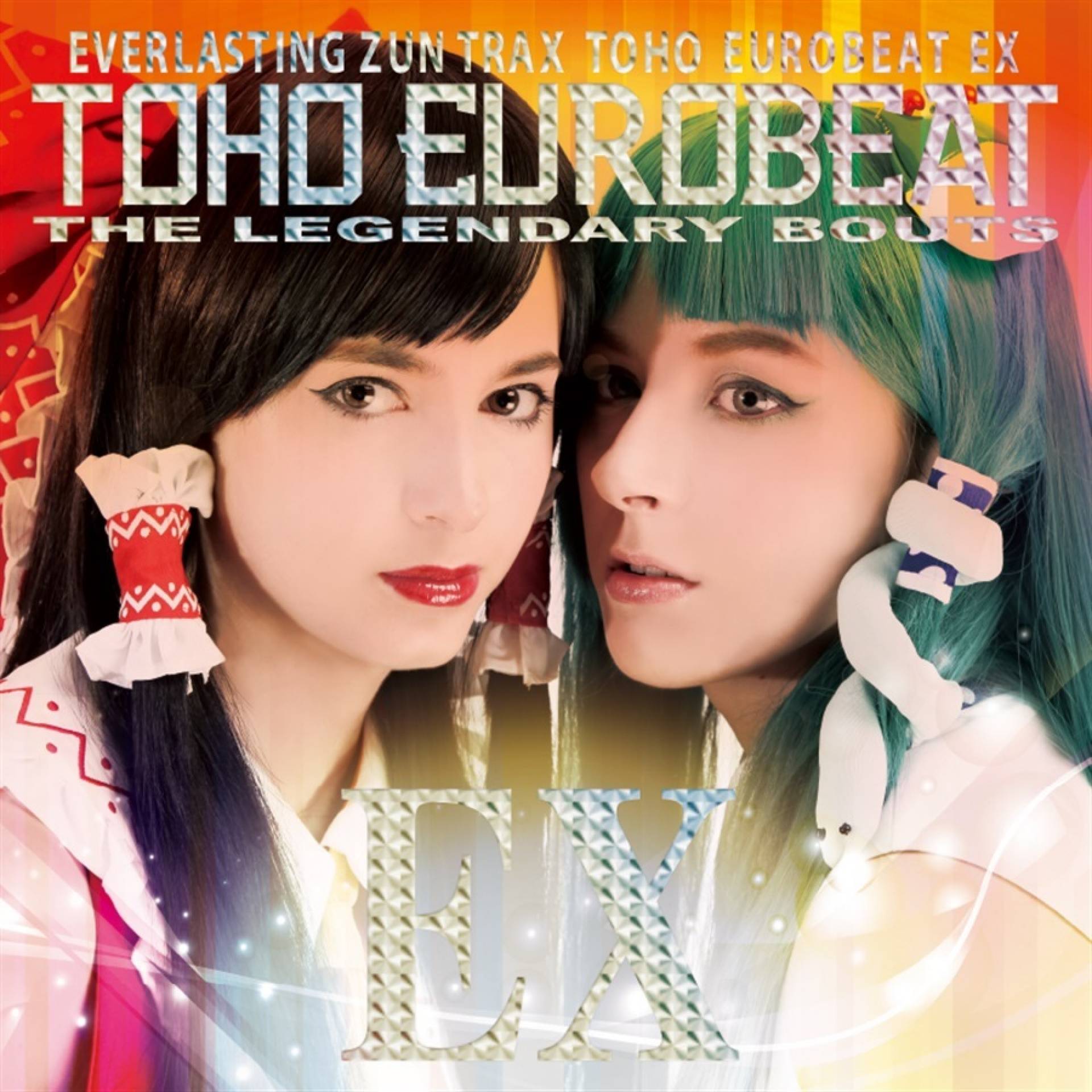 Even by the wacky standards of dance music, Eurobeat is a curious beast. Typically involving barrages of high-velocity synths peppered with lyrics that make Yasushi Akimoto look like Tim Rice, it was imported to Japan from Italy at the dawn of the 1990s. The genre would go on to fuel Avex’s rise to major label status and provide the soundtrack to the ‘para para’ dance fad.

Long after the initial tide of its popularity receded, the genre found a new lease of life among producers specialising in tracks based on the music of the “Touhou Project” videogames. One of the ‘circles’ (a catch-all term for creators of these kinds of fan works) to spearhead this low-key Eurobeat revival was A-One, a duo formed in 2008 by producer ELEMENTAS and honeypocket keyboardist Yassie.

In 2010, A-One released TOHO EUROBEAT Vol.1, a collection of Touhou-based Eurobeat tracks modelled on Avex’s long-running SUPER EUROBEAT compilation series. Eleven years later, they’re up to Vol.22. Back in 2014, fresh off releasing Vol.10, the duo rounded up guests from other circles to duet with in-house vocalists aki and Takahito “Rute” Koshida on the spin-off album TOHO EUROBEAT EX ~THE LEGENDARY BOUTS~.

STAR LINER opens proceedings in predictably frenetic fashion. BUTAOTOME’s cheerleader bunny Ranko no Ane isn’t named in the album credits, but it’s easy to imagine him in the studio, pompoms flailing, egging on his bandmate Ranko as she and Rute keep pace with the breathless vocal lines. Amid the sonic soup of synths and rapid-fire beats, polar bear Comp’s bass solo offers the only significant moment of respite.

The album whizzes by at more or less the same tempo until the halfway point, when it detours into hip-hop. On Hengenjizai Dreamer, rappers ytr and Matsu undertake the formidable verbal feat of spewing rhymes in time with ELEMENTAS’s arrangement. The mind boggles at how many takes it must’ve taken them to nail their verses.

Eurobeat Union’s DJ Command takes command of the gym-ready Eurobeat broadside Perverse Ideologie. COOL&CREATE’s Beat Mario joins Rute for a track that makes it easy to see why the relatively sedate choreography of ‘para para’ became fans’ dance of choice. Any attempt to move more in time to the frenzied melody would qualify as a hardcore workout.

From there, A-One finally ease off the gas for a spell. On Cranberry Moon, Yassie slows things down to the point that the song becomes reminiscent of Eurobeat’s mellower precursor, Italo-disco. His honeypocket bandmate aki and Karento’s Mamemi breeze through what proves to be the calm before the storm of the finale, which is probably of interest to vastly more people now than at the time.

Following an atmospheric intro, THE LEGENDARY BOUT bursts into life with a call-and-response between ELEMENTAS’s synthesizer on one side and the guitars of Unlucky Morpheus’s Shiren and Jinya on the other. Rute and aki divide the verses equally with Fuki and her on-off co-vocalist Kasumi. The four of them harmonise JAM Project-style for the choruses.

With its 45 seconds’ worth of solos, it’s tempting to think Megadeth guitarist Kiko Loureiro’s SUPER EUROBEAT cameos somehow influenced this collaboration. However, Unlucky Morpheus signalled their affinity for the genre three years earlier with U&I EUROBEAT REMIX. While THE LEGENDARY BOUT is a veritable masterpiece compared to anything that collection had to offer, it alone may not justify the expense of acquiring TOHO EUROBEAT EX to the Ankimo faithful.


Unfortunately, owing to the unique legal status of works of ‘doujinshi’ like this album, which are essentially classified as for-profit fan art, A-One’s discography is currently unavailable for streaming outside Japan. Anyone within the country’s borders can find TOHO EUROBEAT EX ~THE LEGENDARY BOUTS~ here. 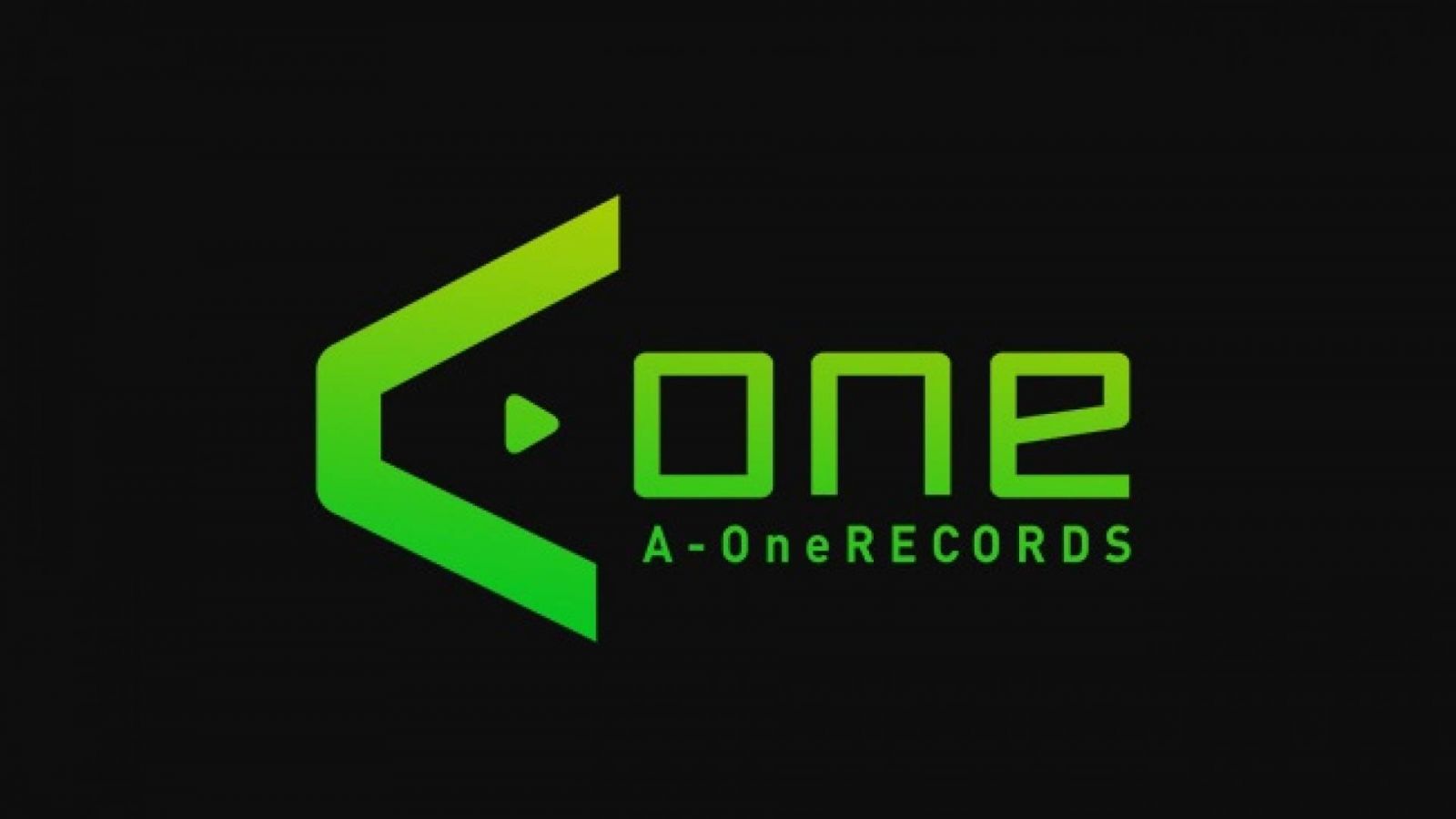 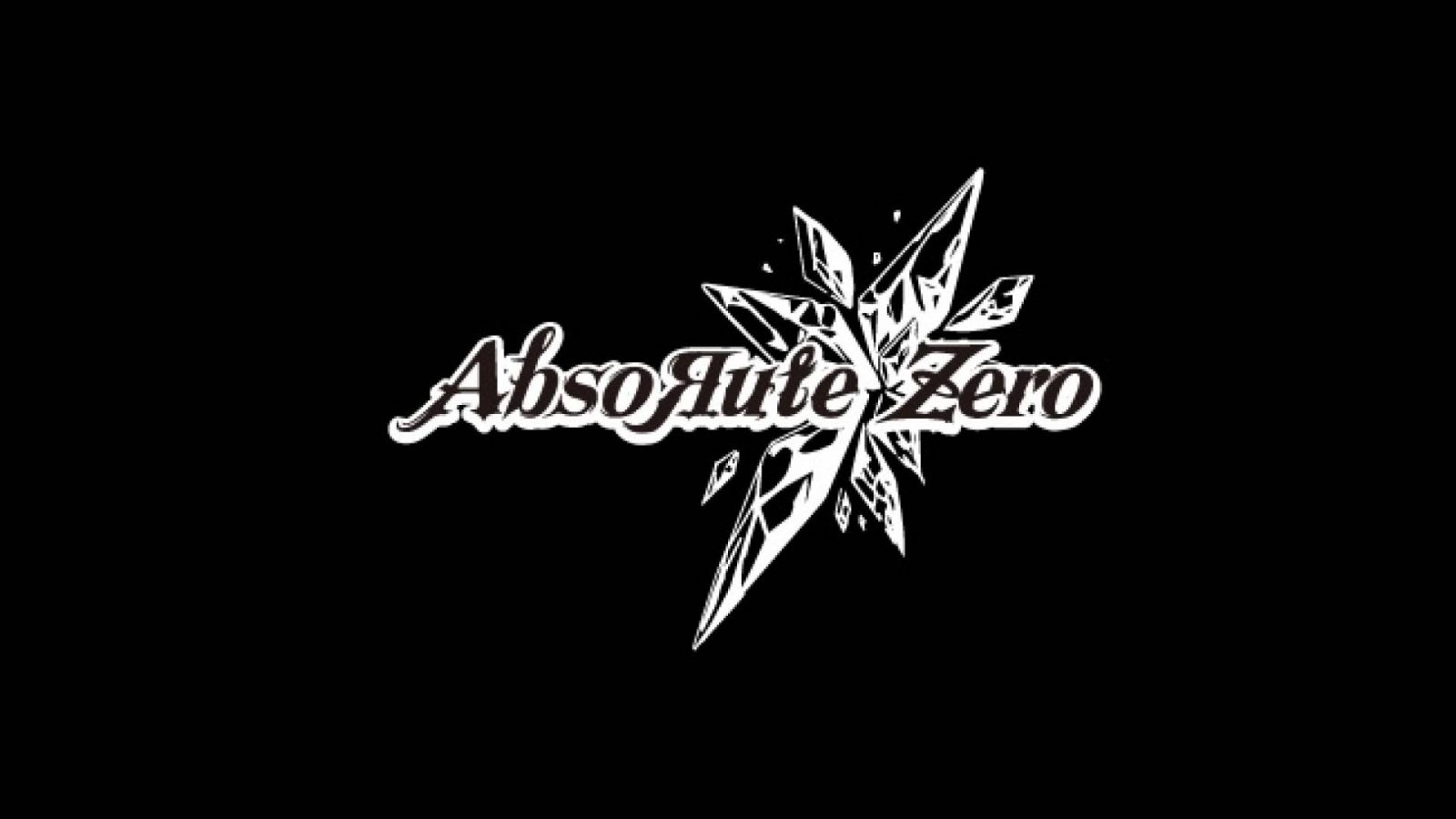 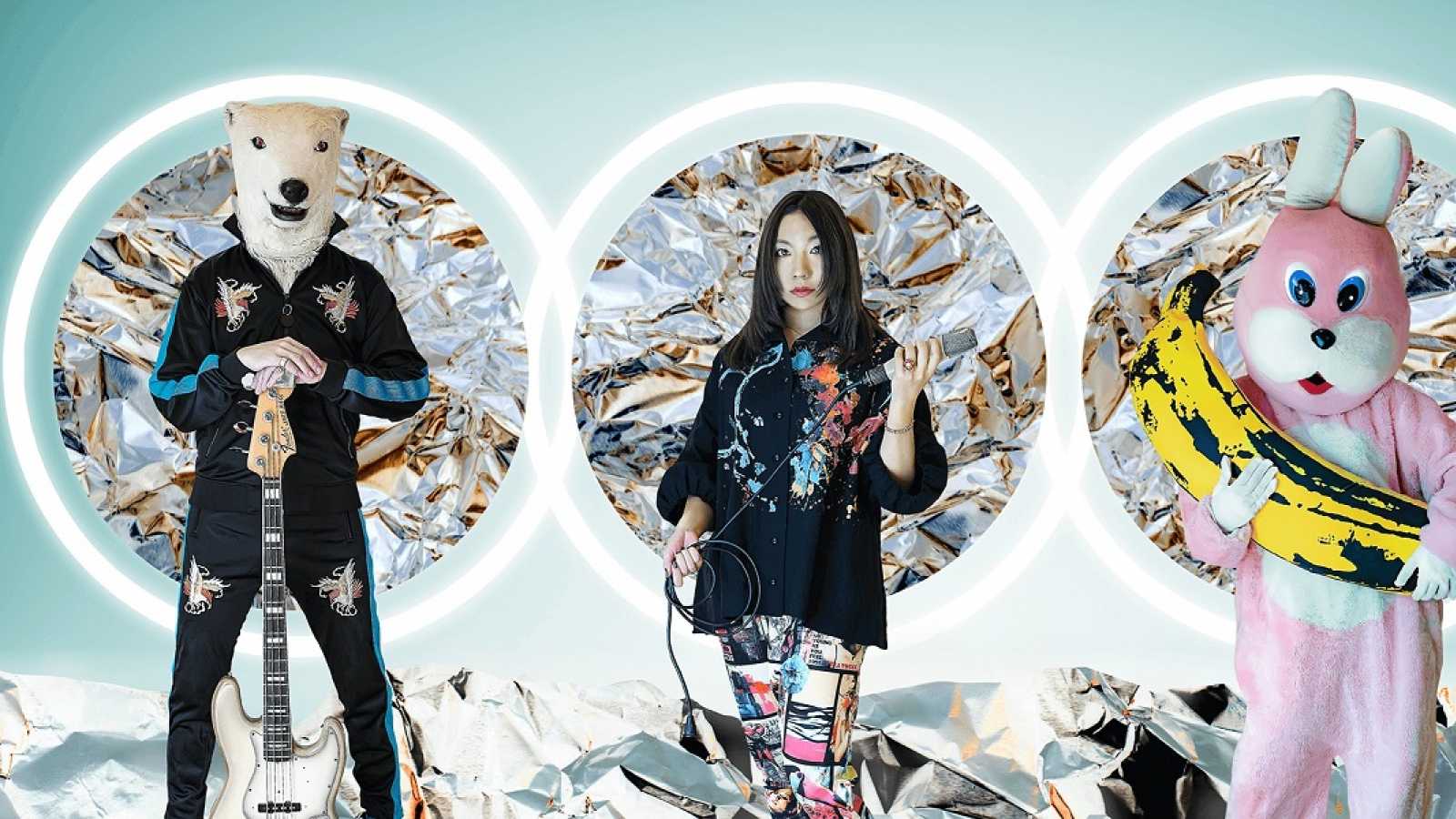 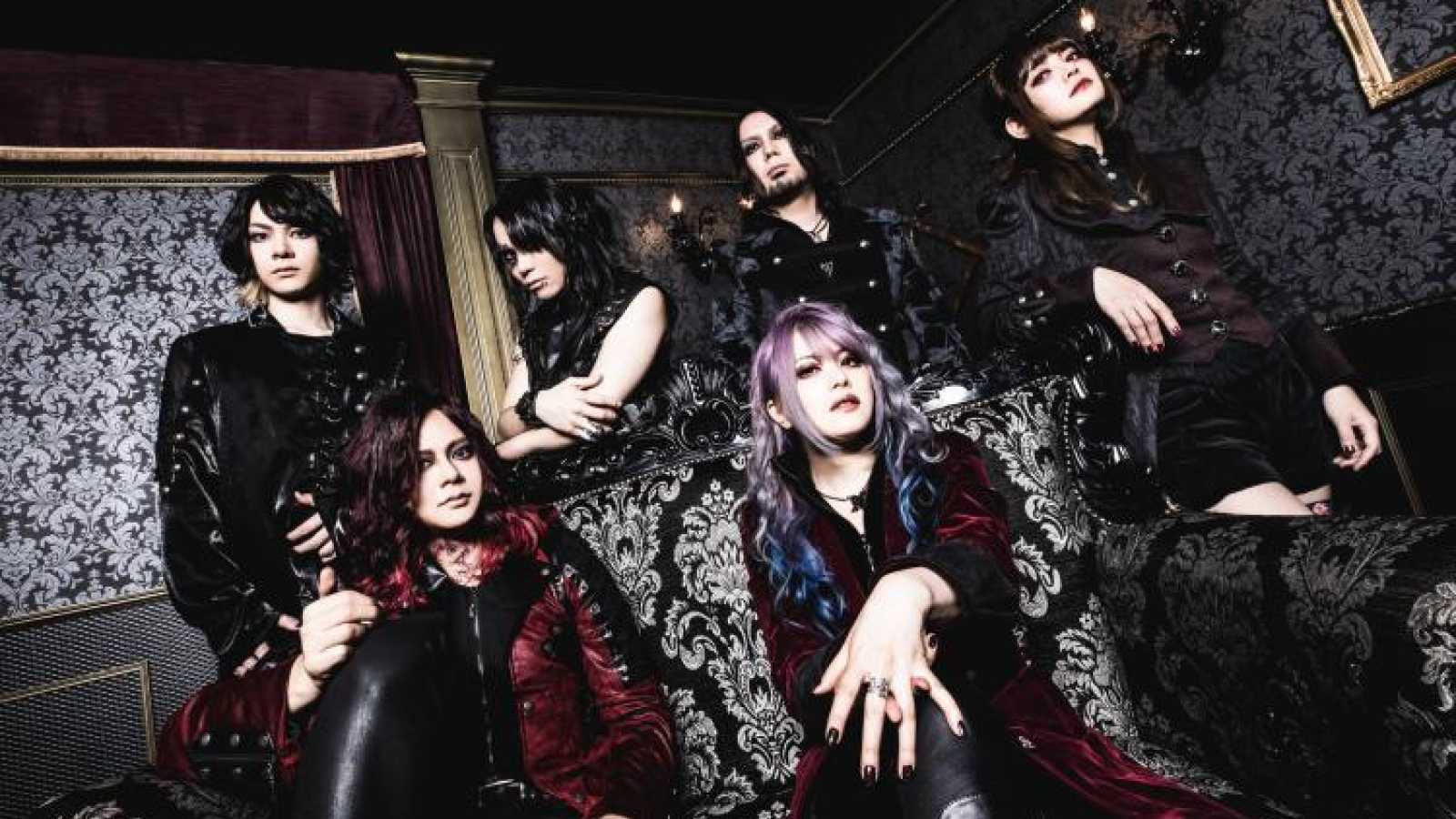 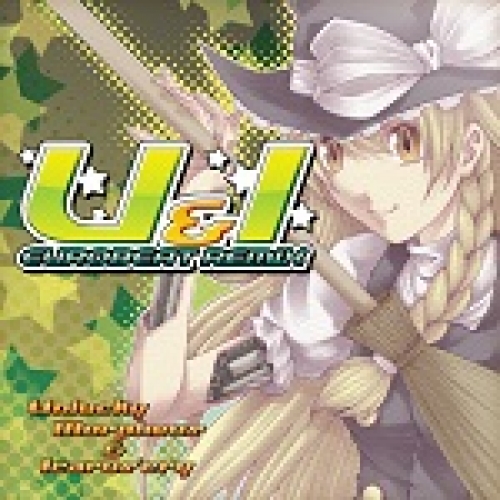 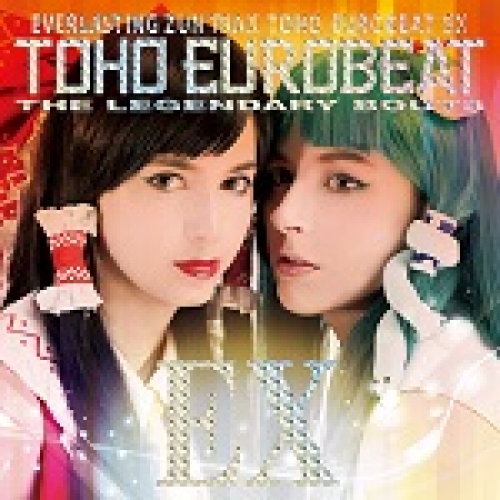