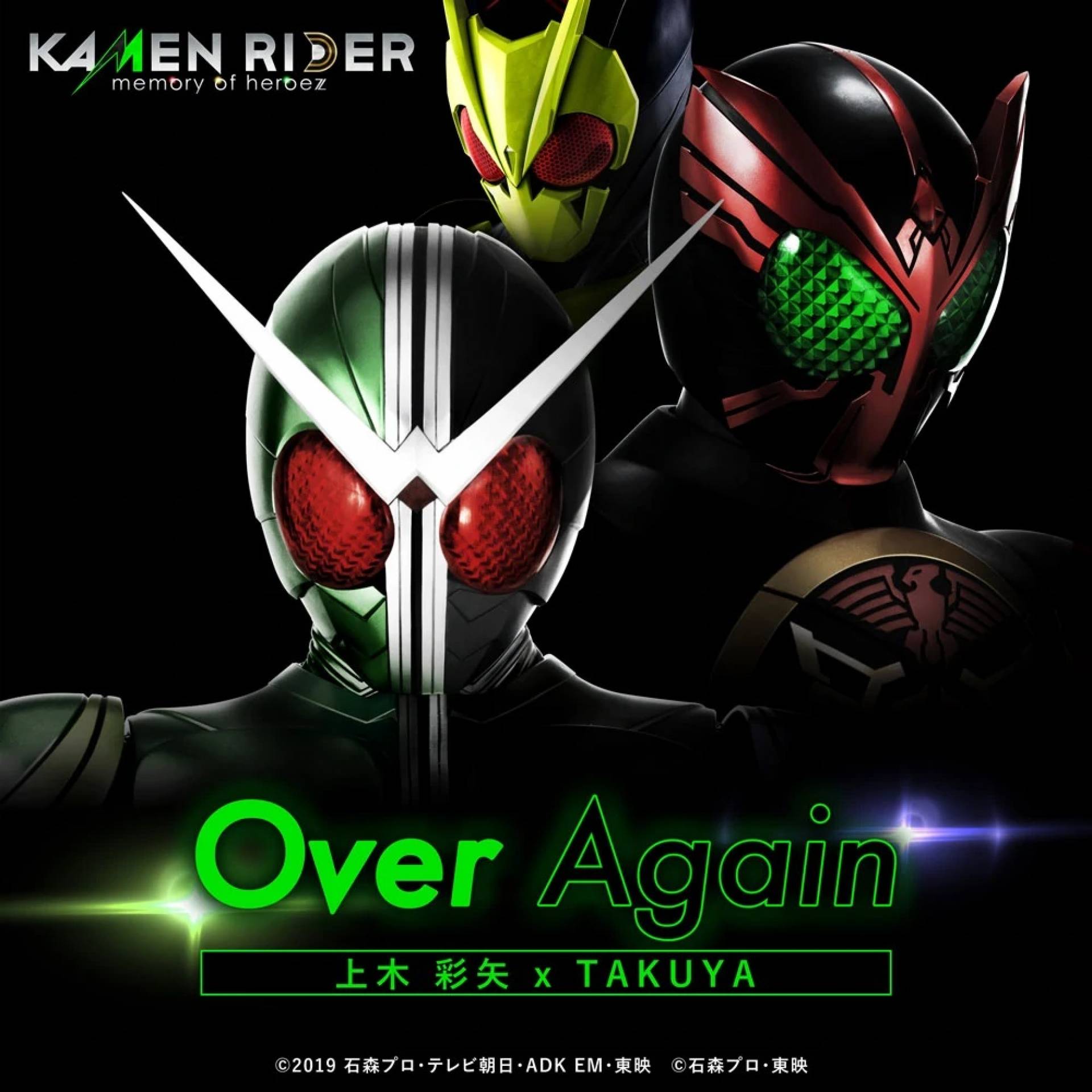 For anyone whose only experience of “KAMEN RIDER” was Saban’s deservedly short-lived “Masked Rider” series, the sheer extent of its fifty-year-old parent franchise can come as quite the shock. The stupefying mediocrity of “Masked Rider” extended to its theme song: a monotone voice repeating “masked-ri-der” over a hammy fanfare. Meanwhile, over the years, Japanese kids have been treated to a panoply of songs sometimes more memorable than the shows themselves.

Since "KAMEN RIDER" was revived as a yearly series in 2000, the likes of GACKT, Anna Tsuchiya, Takanori Nishikawa and LUNA SEA's J have all featured. Back in 2009, Aya Kamiki got in on the action with W-B-X ~W boiled extreme~, a collaboration with ex-JUDY AND MARY guitarist-cum-solo artist and producer TAKUYA. Late last year, the duo reunited to record Over Again, a tie-in for the videogame “KAMEN RIDER memory of heroez”. The subsequent digital single, released worldwide in February, was the first we’ve heard from either artist in quite some time.

With its swanky bass line and lashings of electric piano, Over Again’s brassy intro sounds more like something out of a ‘70s detective show than a Sunday morning action series. This old-school ambience is but one of many traits it shares with W-B-X. Indeed, if one song follows the other on a playlist, there would be no shame in taking a few seconds to notice.

On the other hand, Over Again has the distinction of being a genuine duet. Whereas TAKUYA felt like more of a glorified backing vocalist on W-B-X, the guitarist actually gets to sing his fair share of the verses this time around. Also, the song arguably benefits from a more accessible chorus. As devilishly catchy as W-B-X’s central refrain was, the fact the singers only pronounce two syllables of the titular "W" probably confused as many people as it enthralled.

Not that casual listeners will have been foremost on ADK’s thoughts when Over Again was conceived. That the singers were reteamed with W-B-X composer Shuhei Narase and lyricist Shoko Fujibayashi make it obvious this was meant as a nostalgia hit for the “KAMEN RIDER” faithful. That said, given that it’s both Kamiki and TAKUYA’s first release under their own names since 2012, having a chorus the uninitiated don't need Google to make sense of certainly doesn’t hurt. 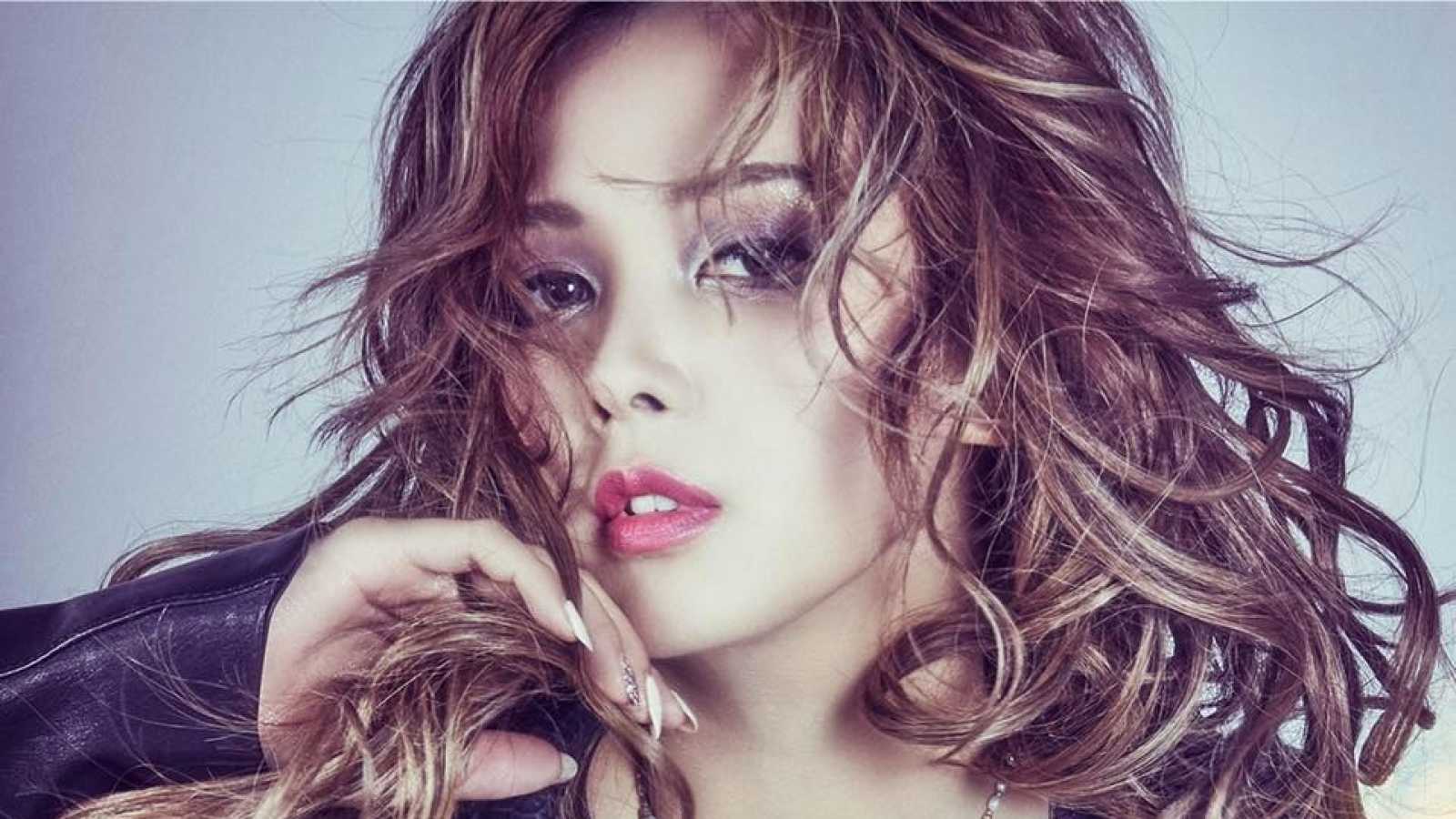 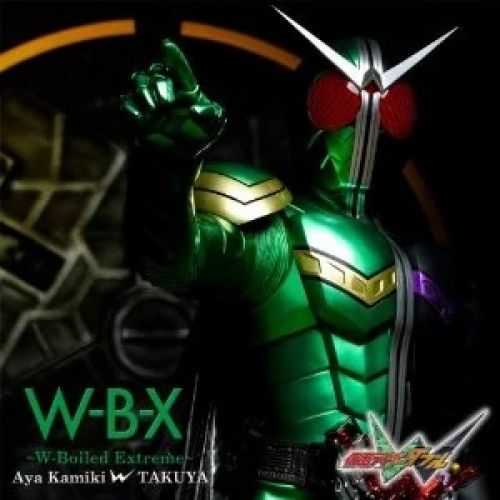 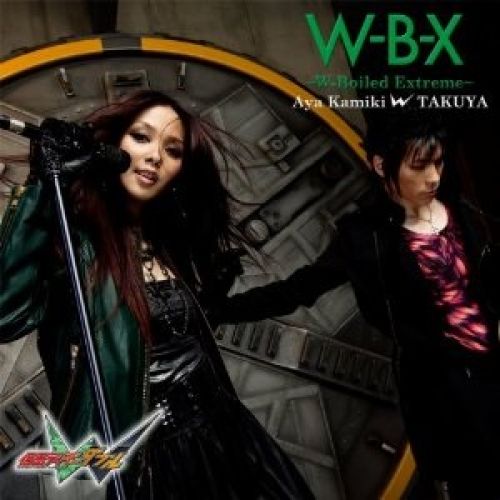 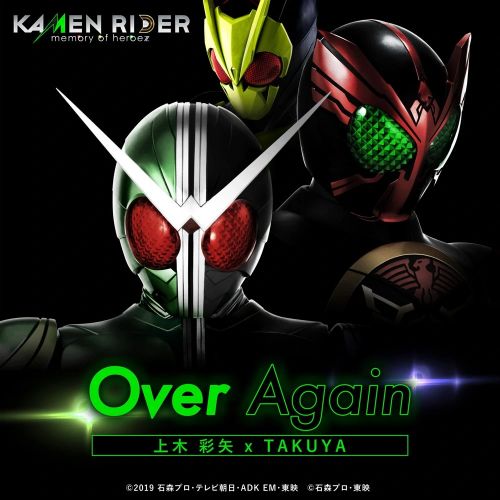