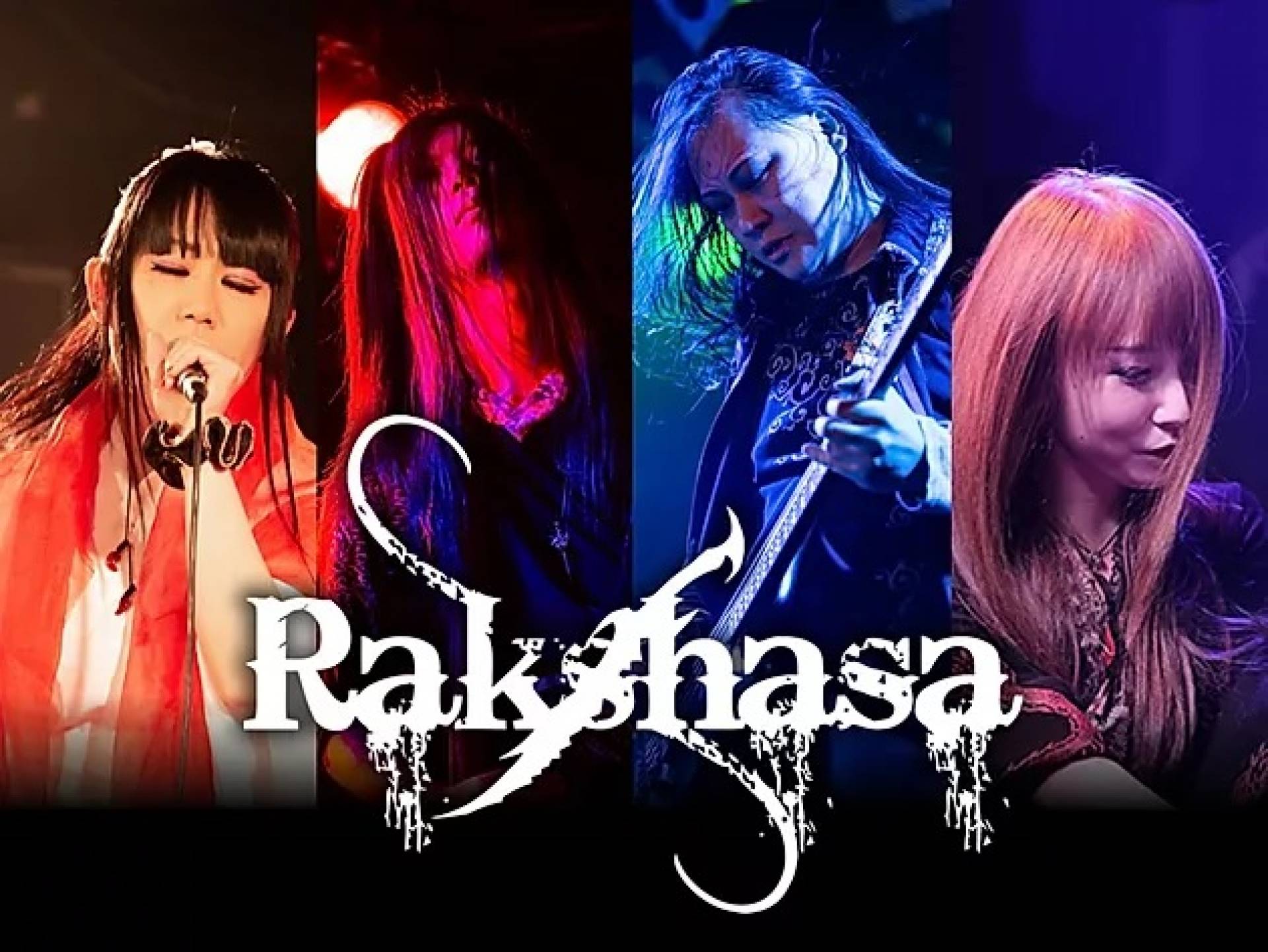 When ex-Albion vocalist Yuri joined ‘Japanesque metal’ band Rakshasa in 2016, it felt a little bit like destiny. Of the generation of Japanese metal singers who came of age listening to Onymo-za’s Kuroneko, few have worn her influence on their flowing sleeves so readily. Look no further than her tenure with Tengusakura for proof of that.

As for Rakshasa, the group was formed in 2015 by Yama of ‘elegiac black metal’ band Ethereal Sin. Despite appearances, the similarities between their ‘Japanesque metal’ and Onymo-za’s ‘youkai metal’ don’t extend beyond stagewear and lyrics inspired by native folklore. Yuri alone sang on their 2017 debut album Rikudo Rasetsu.

Just seven months later, they followed it up with the EP Yushuroku ~ Tsukiyomi. Clocking in at a third the length of its sprawling predecessor, the EP packs a lot more punch. Rikudo Rasetsu’s best bits tended to get buried in its sea of solid but largely similar songs. On Yushuroku, there’s nowhere for such highlights to hide.

After the meditative ‘synthro’ – basically a two-minute keyboard solo rounded off by the rattle of a kagura suzu bell stick – Tsukiyomi hits like a tidal wave. Blowing by at a tempo rarely matched on Rikudo, the twang of a shamisen played by expatriate American multi-instrumentalist Lord Wilhelm can occasionally be heard through the maelstrom.

There’s no let-up in urgency until Hashihime, a track evidently intended to foreground Yuri’s talents. Singing at her orotund best, the frontwoman belts her way through verse after chorus after verse, driving the song for nearly its entire five-minute runtime. Meanwhile, her bandmates’ parts are all significantly reduced, with a keyboard solo omitted altogether.


It’s tempting to think this newfound vitality in Rakshasa’s sound was a by-product of Yushuroku’s truncated production time. Then again, although Yama has said many of the songs on Rikudo were compositions he’d accumulated over years, the EP’s closing track is a seven-minuter that would’ve sounded right at home on the album. Still, whether or not this release’s energy is mirrored in later works, it'll likely continue to be a superior introduction to the band. 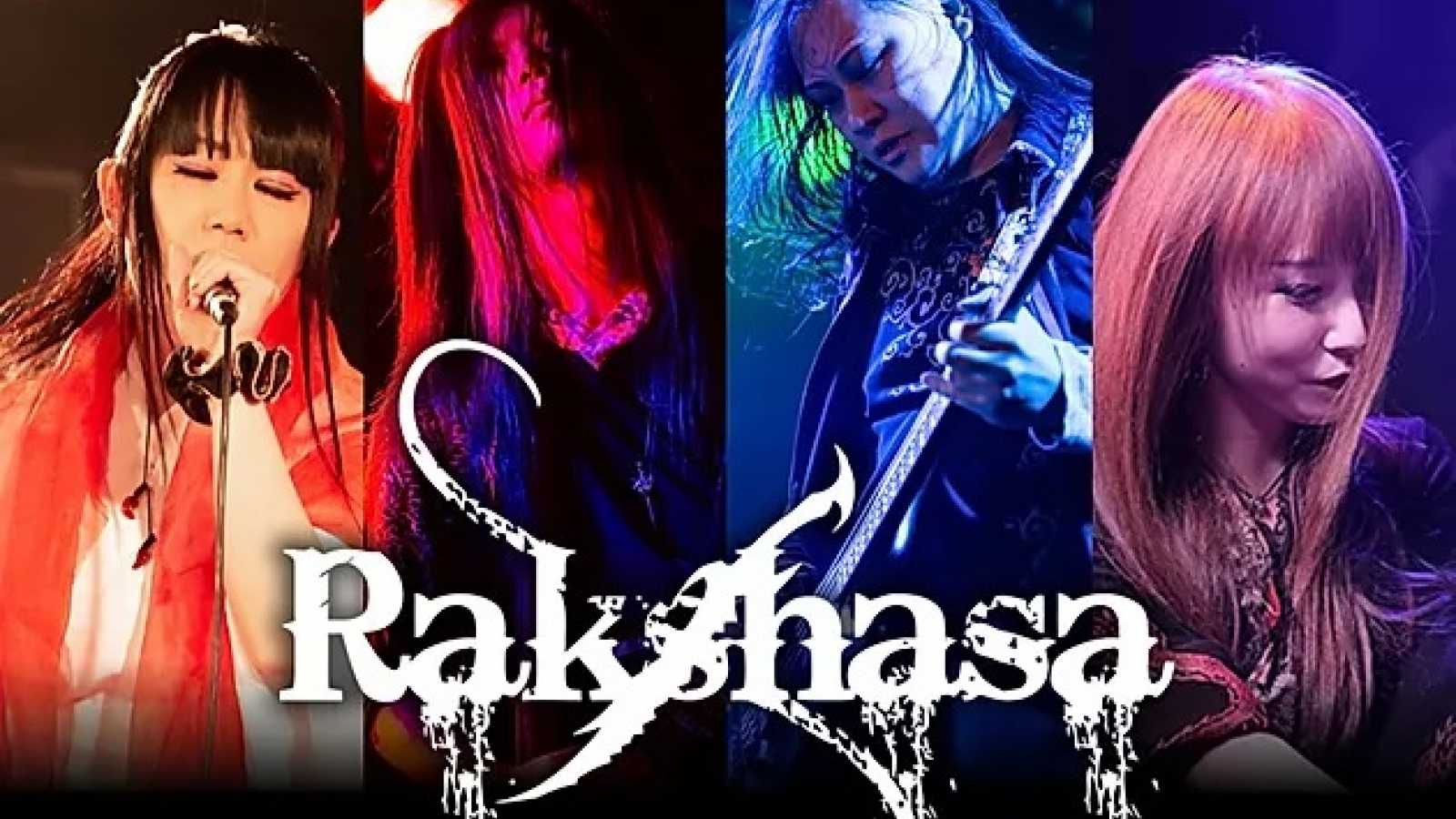 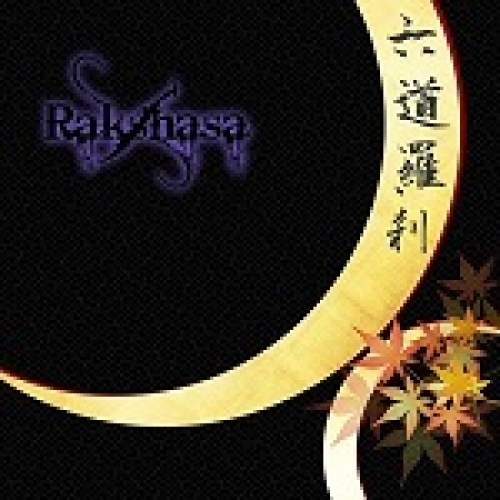 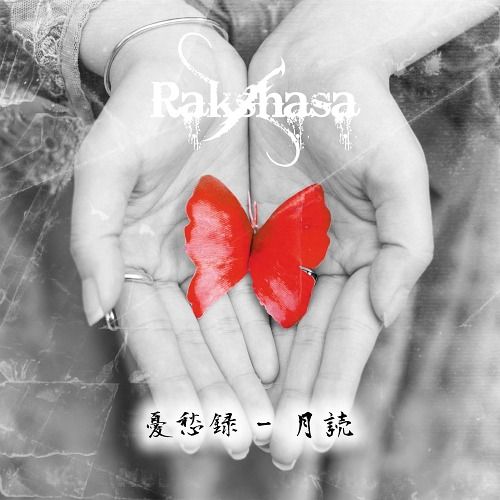