SUGIZO discusses his recent live album, his respect for PiL, streaming concerts and restarting regular performances in the wake of COVID-19. 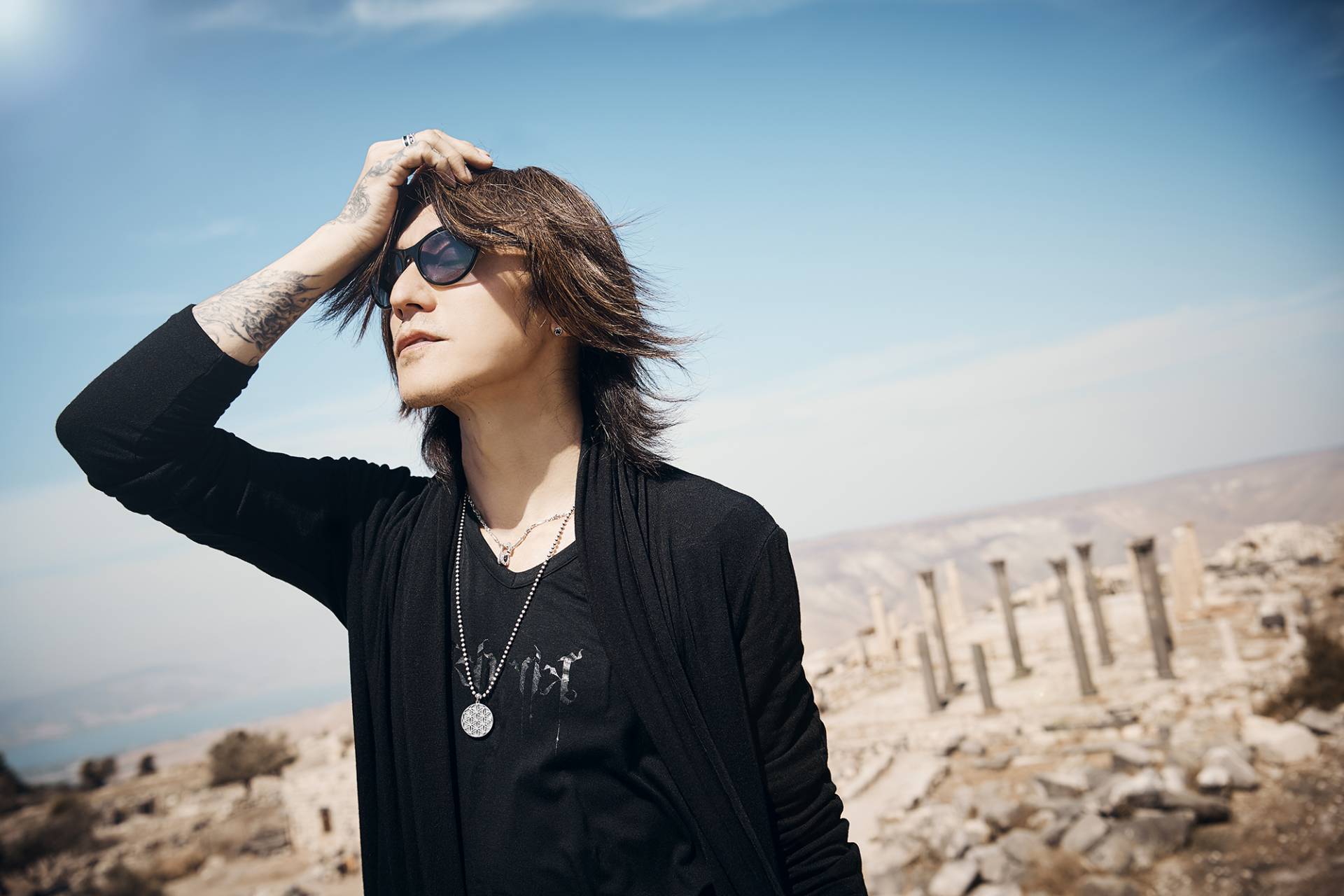 © SUGIZO. All rights reserved.
Even during the difficult circumstances ushered in by the coronavirus, SUGIZO has been keeping busy. In addition to activities with LUNA SEA, the multi-talented artist just released a solo live album titled LIVE IN TOKYO on September 30th, and he held his first live streaming concert to commemorate its release on October 14th.

In an interview shortly before the release of LIVE IN TOKYO, we had the chance to ask him some questions about the current global situation, streaming concerts online, working on music for "Gundam", and much more.


Currently, countries all over the world are going through a very trying time due to the coronavirus. How have you been coping with the current health crisis and the changes it has brought to day-to-day life?

SUGIZO: Basically, every year we have to be very careful in how we deal with influenza. (Previously we’ve had to postpone the first day of tours because of it). I’ve increased that level of care to prevent catching it. Also, because I mainly work in the studio, there haven’t been massive changes to the life I led before lockdown. If I really look for a sob story, I guess going out for food has been tougher, and I’ve had to be able to cook for myself (laughs).

Did you try anything new during the lockdown period, and did the experience leave any lasting impressions on you as an artist?

SUGIZO: As I mentioned, I’ve become able to cook for myself (laughs). Japan hasn’t locked down per se, so I think society here has been very different from how it is in the west, and precisely because we’ve experienced this means that I’ve been able to change how I see myself, and pursue looking into how the reality of society will change and what’s really happening. What’s really happening behind all the strife the novel coronavirus is causing? Like with politics, the economy, the battle for human rights, the structure of control, etc. I think this coronavirus is a man-made calamity, so I think it’s a mistake to ride the fear the media is causing. I do, however, correctly fear the virus itself.

You will be releasing your first solo live album LIVE IN TOKYO on September 30th. Why did you decide to release a live album at this particular time? Is there something you would like to convey with this release?

You will also be holding a live streaming concert soon. How do you feel about the music industry’s sudden shift towards online streaming content in the wake of COVID-19? Is it something you’d like to continue exploring even after regular live performances begin to return in full force?

SUGIZO: I think I want to try lots of methods of expression that can only be done over online concert streaming. I’m sure that we will soon be able to do the usual in-person concerts. When that happens, I want the two forms to coexist together well because they both have their own charms.

Do you have any other special concerts planned?

SUGIZO: It has been decided that my fan club will have a travel event in November. We really have to get going on that. After that, I want to start in-person concerts again from December.

It’s been mentioned that you named the live album LIVE IN TOKYO in an homage to Public Image Ltd’s release of the same name. What was it about PiL’s LIVE IN TOKYO that left an impression on you, and why did you choose to name your album after that particular record?

SUGIZO: PiL has been one of my favourite bands since I was a teenager. Even now, I am influenced by their revolutionary style. Other than the punk movement, post-punk, experimental new-wave and avant-garde etc are my guiding lights in life. PiL’s LIVE IN TOKYO was my favourite thing to listen to in middle school. Last year, at Nakano’s Sun Plaza in July, I had a concert and when I decided to release the live album, I suddenly recalled PiL’s LIVE IN TOKYO. That’s when it hit me to do a homage to my favourite live album.

Some of the songs from LIVE IN TOKYO were released on July 8, 2019, the day you turned 50. As 50 is an important milestone for many, did it hold any special meaning to you? Do you feel that you’ve changed in any significant ways as an artist or as a person in recent years?

SUGIZO: Actually, I really don’t think there have been any big changes at all. I have always given it my all, and no more. But living to half a century was quite emotional and moving.


A few of the songs from LIVE IN TOKYO are collaborations from your 2017 album ONENESS M. On that release, you worked with many well-known musicians, including some from very different musical backgrounds. How did you go about choosing the artists you wanted to work with for that album?

Were any of the songs from ONENESS M particularly challenging to complete?

What was it like performing live sessions with Kyo from DIR EN GREY, TERU & TAKURO from GLAY and Kiyoharu during SUGIZO HALF CENTURY ANNIVERSARY FES.～? Do any moments from the festival stand out in your memory?

SUGIZO: They are all people that I can trust from the bottom of my heart, and artists that I simultaneously respect, so it was a gloriously fantastic session.

You recently worked on theme songs for the "Mobile Suit Gundam 40th Anniversary Project" and "Mobile Suit Gundam: THE ORIGIN Advent of the Red Comet". What was that experience like, and how did you approach creating music for such a well-established, beloved franchise?

SUGIZO: "Gundam" has influenced me a lot since my childhood. So, it would be a lie if I said I didn’t feel pressure. But, more than pressure, I was filled with happiness. I have been a hardcore fan of "Gundam" for 40 years. I created the music based on my conviction that the music will become what it is meant to be if I put what I believe as philosophical and esthetic principles of "Gundam" into the sounds, rather than focusing on small details. As a member of LUNA SEA, and also as a solo artist, I am confident that I was able to create wonderful songs inspired by "Gundam".

Where do you stand right now with your other projects? Is there anything else fans can look forward to from LUNA SEA or other projects you’ve been working on recently?

SUGIZO: From December this year a lot of projects are moving ahead at top speed. I have a new album as SUGIZO, a new project concert (a revival of an old band I was in), more LUNA SEA activities, and the continuation of a lot of projects that were stopped due to coronavirus planned. Please look forward to them!

Finally, please leave a message for your overseas fans.

SUGIZO: From this worldwide pandemic, I have realised how important the existence of everyone is to me, and that you are all irreplaceable, which is incredibly painful from the heart. I miss everyone from the bottom of my heart, so I want this current state to be over as soon as possible, and I want to meet you all again. I’ll come to meet you all in the near future. At that time it will be a new world free from the menace of the pandemic, and I’m sure I will be living with a new take on what I value most. Let’s meet in that new age.

From Tokyo, with love.


JaME would like to thank SUGIZO and Mayumi Kojima for making this interview possible.

Additional information on SUGIZO's LIVE IN TOKYO album is available on this special site. LUNA SEA also recently announced that they will be holding two back-to-back performances at Saitama Super Arena titled LUNA SEA -RELOAD- on December 26th and 27th. Fans can keep an eye on their official website in the coming months for more details on these shows. 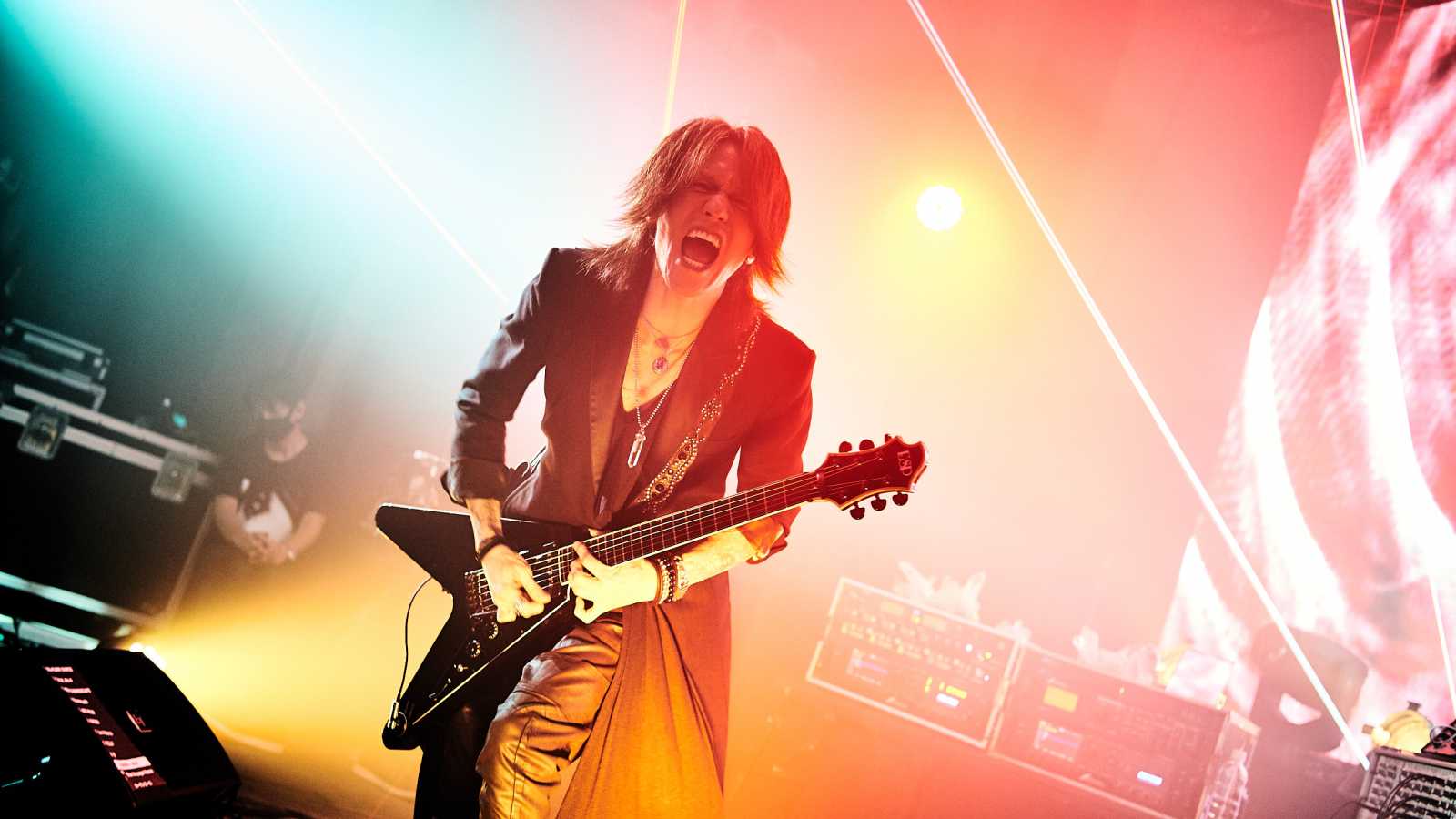 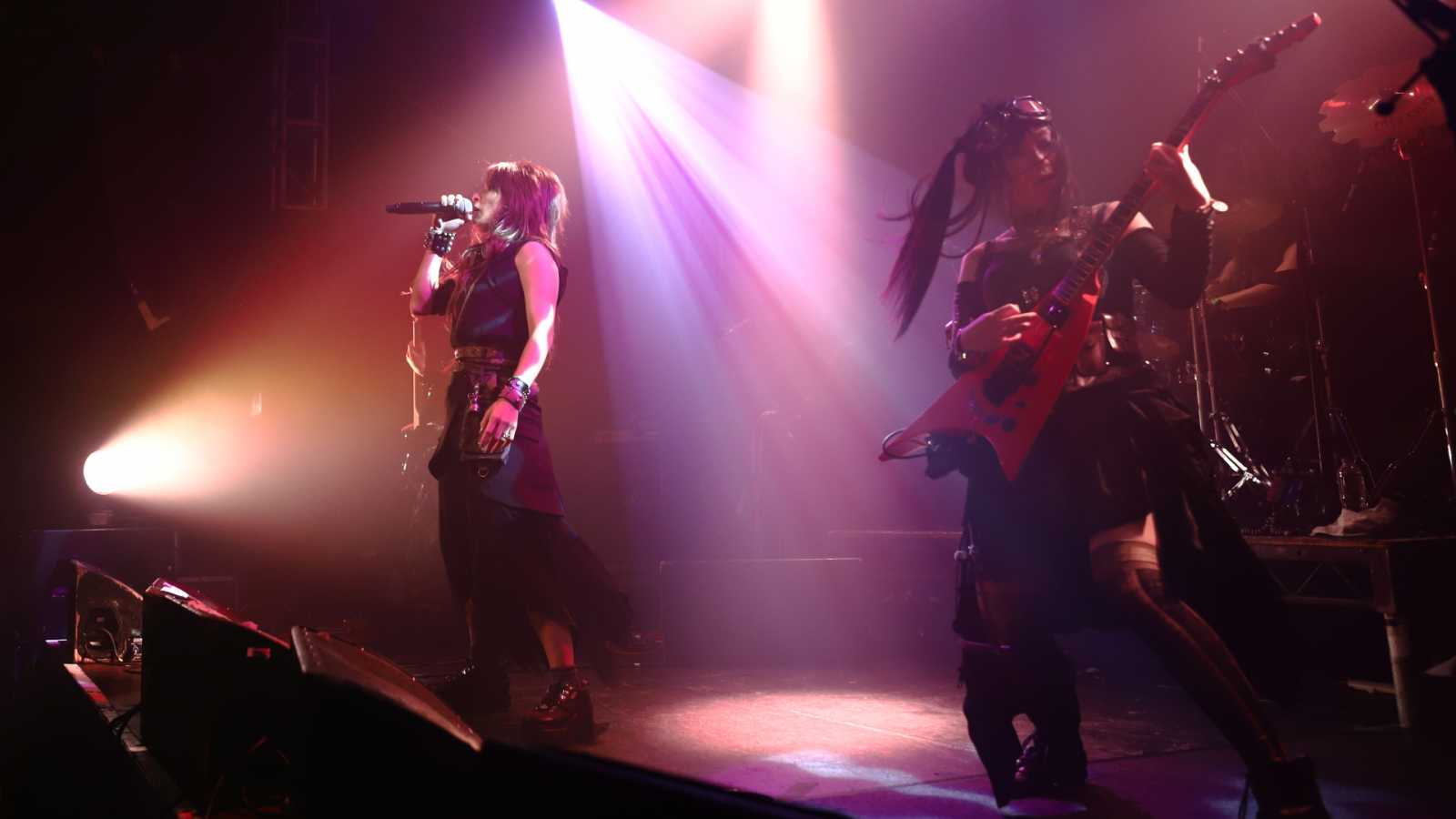 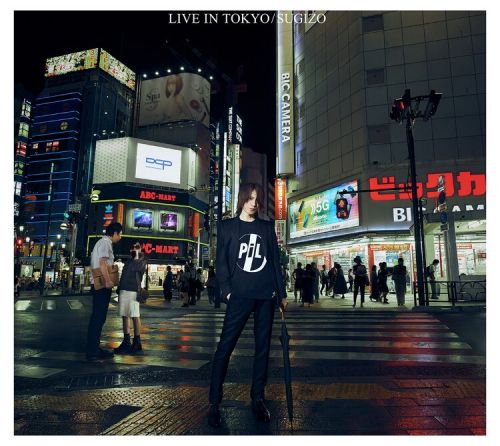 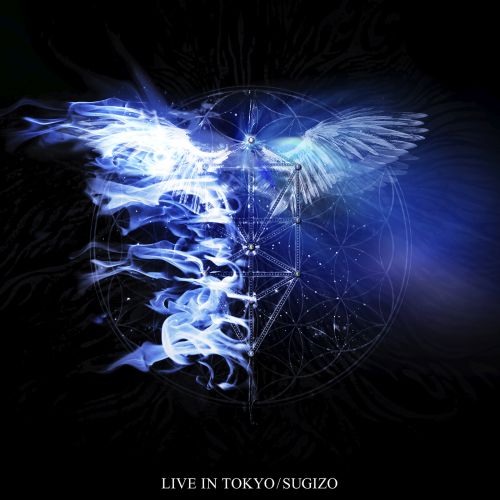