Get to know Ako, an up-and-coming singer-songwriter based in Tokyo. 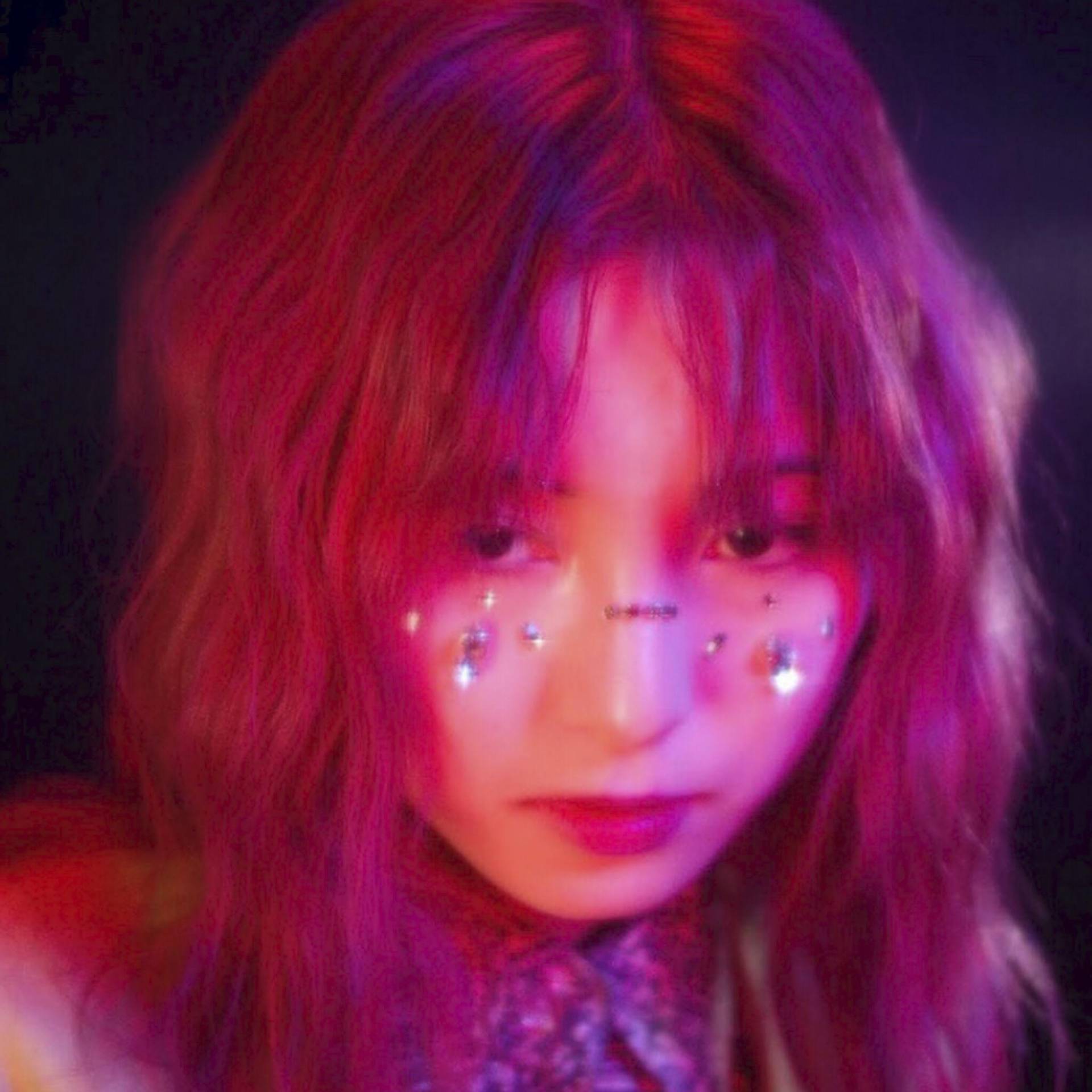 © Ako. All rights reserved.
Ahead of the release of her first EP Senzaiteki MISTY, we had the opportunity for a short introductory interview with Ako, an up-and-coming singer-songwriter. Read on to learn about her music, her inspiration, and her goals for the future.


For any readers who have not had the chance to listen to your music yet, how would you describe your sound?

Ako: I am a singer-songwriter based in Tokyo, Japan. My music style is often described as hip-hop-influenced alternative rock, and it is also deeply influenced by indie R&B, electronica and J-pop. All of the music videos that are uploaded to my YouTube channel are works by my creative collective londog, and they have already been listened to by fans from all over the world.


How did you start singing and writing songs? Was there a particular artist or event that inspired you to begin making music?

Ako: When I was in middle school, I spent my most sensitive period there. I was feeling uneasy, and I didn’t fit in with the others. My first inspiration was the song Facelift by Soft Machine, which helped me figure out that music was the way to express those feelings.

You uploaded a cover of Shiki No Uta to your YouTube channel earlier this year. Why did you choose to cover this song, and was there anything challenging about recording your version?

Ako: I was a big fan of Nujabes when I was in my first years of high school. At that time, I found the anime series “Samurai Champloo” and quickly became a fan. Shiki No Uta was the ending theme which Nujabes wrote for the anime. It was especially challenging for the drum part. We recorded the full drum set in my room for the first time. I mostly sing in a whisper voice on other tunes, but for this song I wanted to respect the original singer MINMI and tried out singing a different way.


For any fans that don’t speak Japanese, is there a story or message behind the lyrics for the song drug? Is there anything in particular about this track that you would like listeners to pay attention to?

Ako: drug is about clinging for life. It's about everybody in the world knowing that they're all gonna die in the end. I think that when someone desires to live, or die, both of these thoughts happen when a human clings to life. I wrote the lyrics through two characters to express these two aspects. I believe that we need to stop clinging to things like that - to not think about the past or the future but instead focus on now.


What can fans look forward to from your upcoming EP?

Ako: This will be my first EP, and it will be released on September 23rd. Some of these songs are already available on Apple Music, Spotify, etc. The release will include a brand new track called RORETSU. The song CHAOS, which has over 45,000 views on YouTube, hasn’t been added to subscription services yet, but it will become available with this new release. The album cover design, music videos, trailer and all of the songs were made by our creative team londog. I hope you’ll enjoy it.

Here’s the trailer for the new EP:

Ako: I’m really grateful for this opportunity. Thank you so much for all of your work. I hope you’re doing well, even though this is a difficult period for all of us. We will continue to find out what we can do through our music. In the future, I wish for my music to be listened to all over the world, so I hope you’ll be looking forward to the things I’m going to do next!


JaME would like to thank Ako for this interview opportunity. 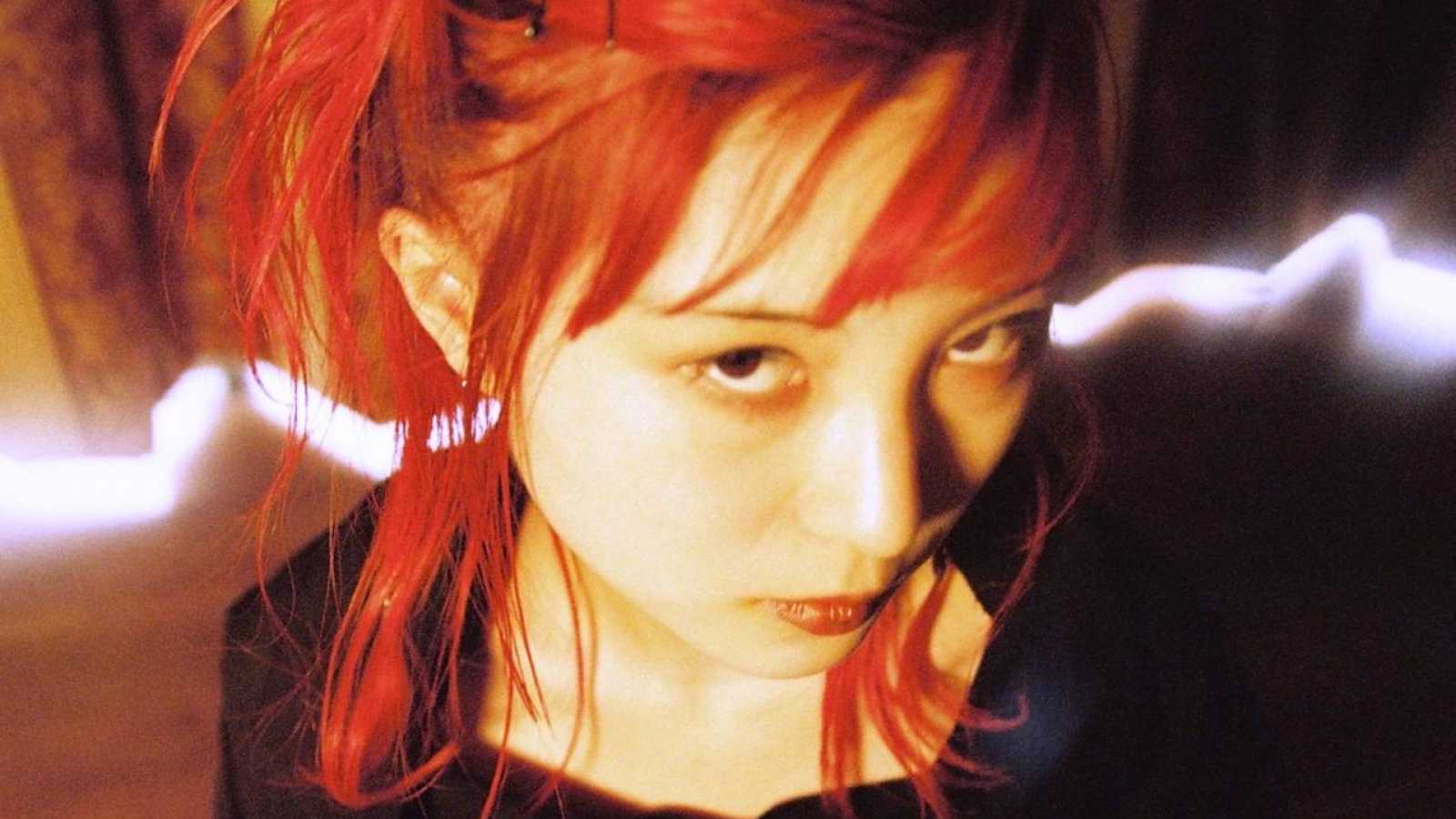 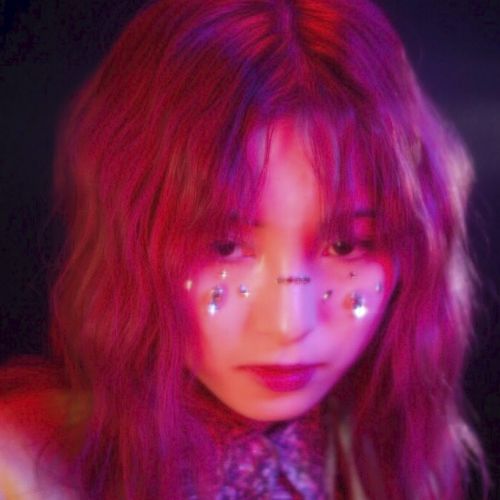