What better way to start your high school years? 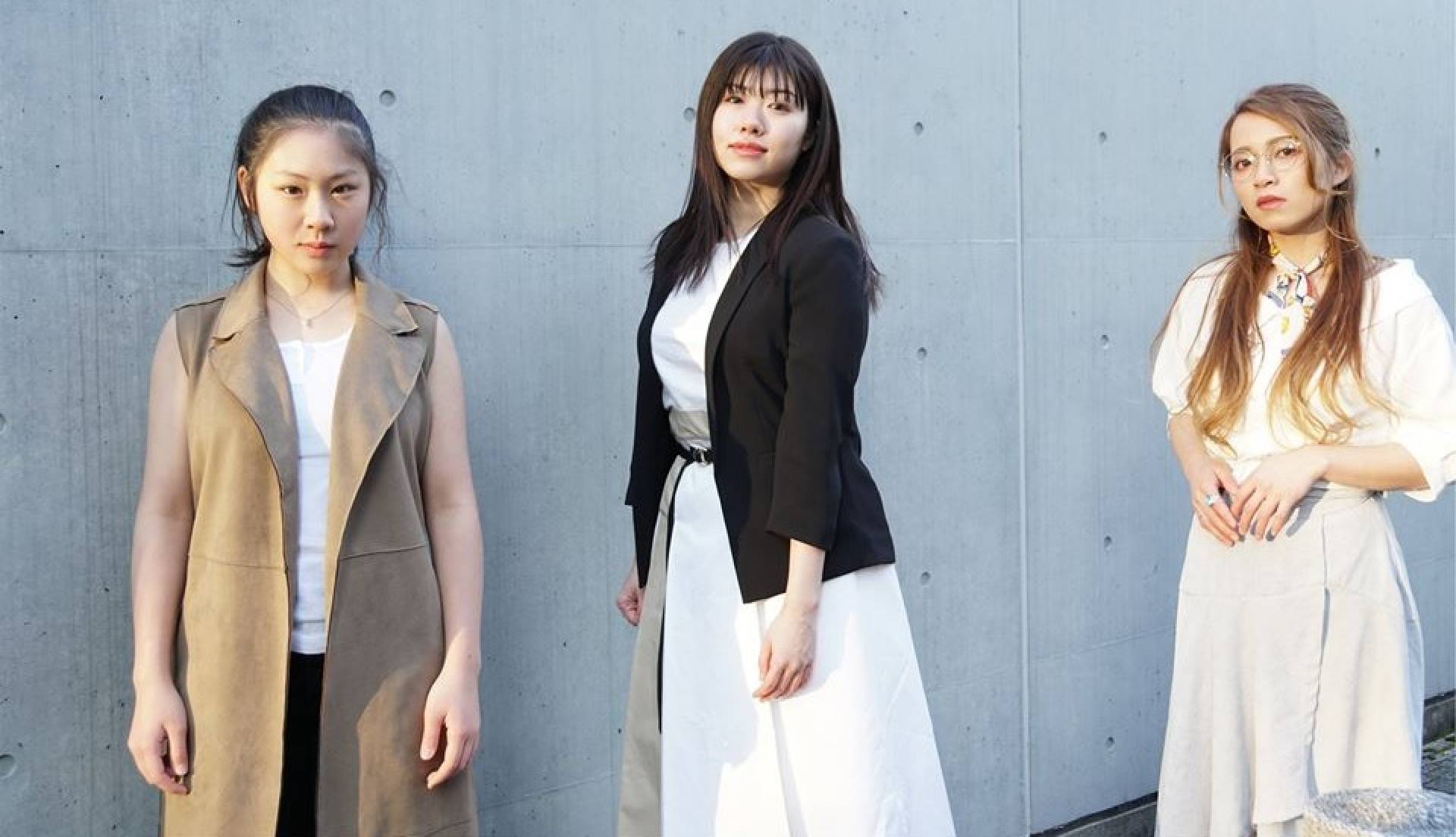 One More Chance Is Enough / Just Be My Treasure

In recent years, Japan’s rock and metal scenes have seen an unprecedented boom in child prodigies. Lately, some of these (pre)teen virtuosi – many of whom have clocked YouTube subscribers by the thousand – have made the leap from viral stars to jobbing part-time musicians. Take fifteen-year-old Li-sa-X. Perhaps mindful of the limitations of her current niche as an instrumental solo guitarist, the girl saw fit to mark the advent of her high school years by forming her own band. The trio’s debut single dropped on March 30th.

Like any teenager trying to work out what they’re best at, Li-sa-X has so far shied away from solely committing to either rock or metal in her solo output. As such, it’s no great surprise that One More Chance Is Enough seems to have three songs worth of material squeezed into one four-minute track. Frontwoman Rina’s subdued vocals frequently get lost beneath the maelstrom of fretboard abuse being dealt out by Li-sa-X and her colleague, NEMOPHILA and ex-Disqualia guitarist HAZUKI.

Just Be My Treasure offers a more streamlined listening experience. The music is certainly more accommodating of Rina’s soulful English vocals, with both guitarists taking it easy (or stopping altogether) during the verses. If anything, it might even have benefited from a handful of One More Chance Is Enough’s dozen excess guitar fills, if only to remind listeners this is still ostensibly Li-sa-X’s band.

It would probably be unfair to read too much into the formulaic approach on Just Be My Treasure. Cliched as it may it be to say “she’s only fifteen”, Li-sa-X is still only fifteen. Best to let the girl refine her craft a little longer before expecting her to seize creative control. In the meantime, take heart from the fact she’s pivoted towards band activities so early. Even with Japan's penchant for ultra-loyal fanbases, the career prospects far exceed those of a solo instrumentalist once she outgrows her ‘child prodigy’ status. 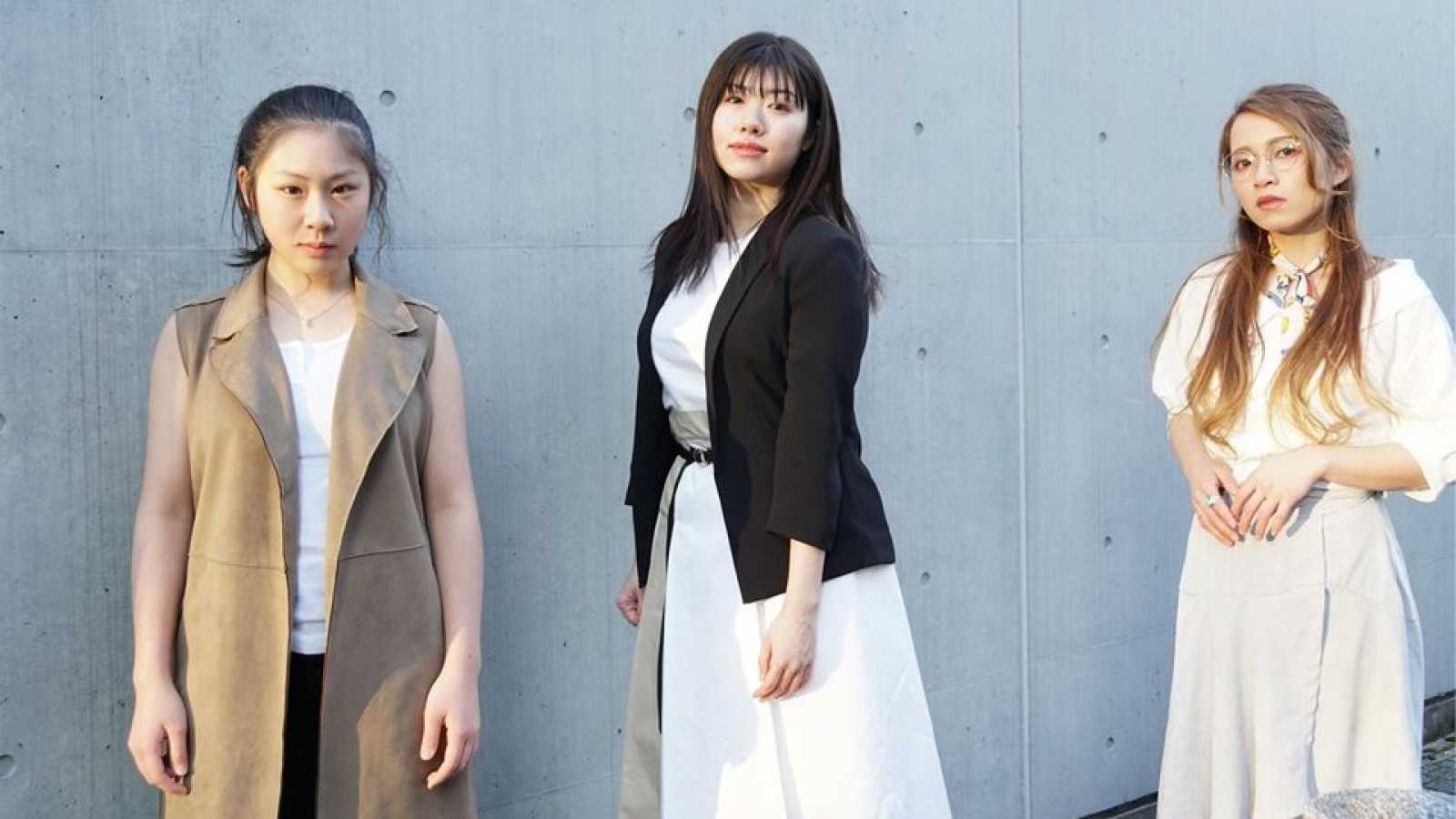 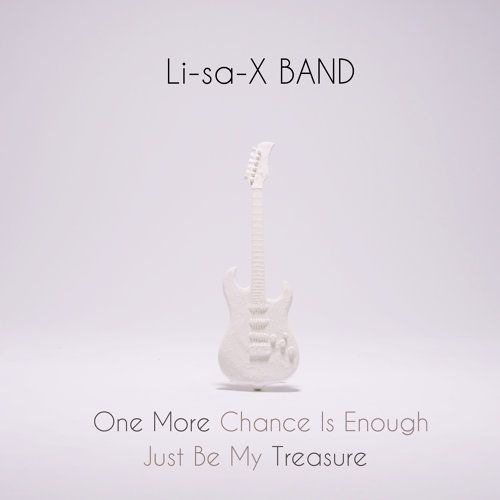