R&B singer DOUBLE is ready to resume activities after hiatus since October 2009.

R&B singer DOUBLE, who has put her career on hold as of October 2009, has announced that she is ready to resume activities within the next few months.

DOUBLE had to announce the hiatus of her career right before the release of Oyasumi no Kiss wo ~Good Night My Love~, a single with fellow R&B singer Shimizu Shota, as she had to undergo an urgent medical treatment for nervous gastritis, which only got worse with time. Therefore, all her activities as a singer and DJ were cancelled.

The singer is set to come back with her first ballad best-of album on April 14th. Although not much information regarding the CD has yet been revealed, it is known that DOUBLE is currently working on a brand-new song that is set to be included on the album.

Fans of all over the world have the chance to vote on their favorite DOUBLE ballad to be included on the compilation. An e-mail account has been opened to receive all the votes.
ADVERTISEMENT 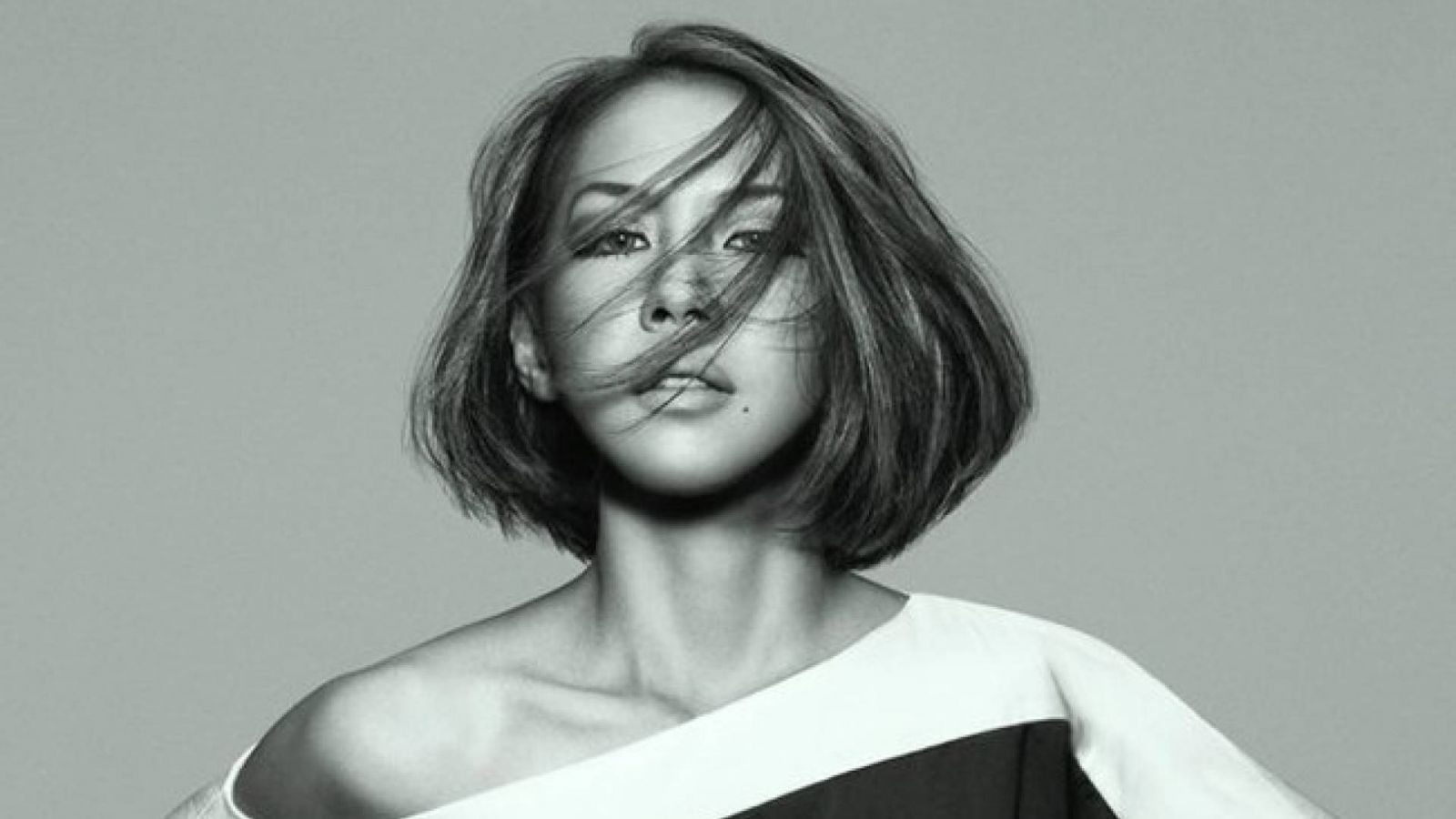