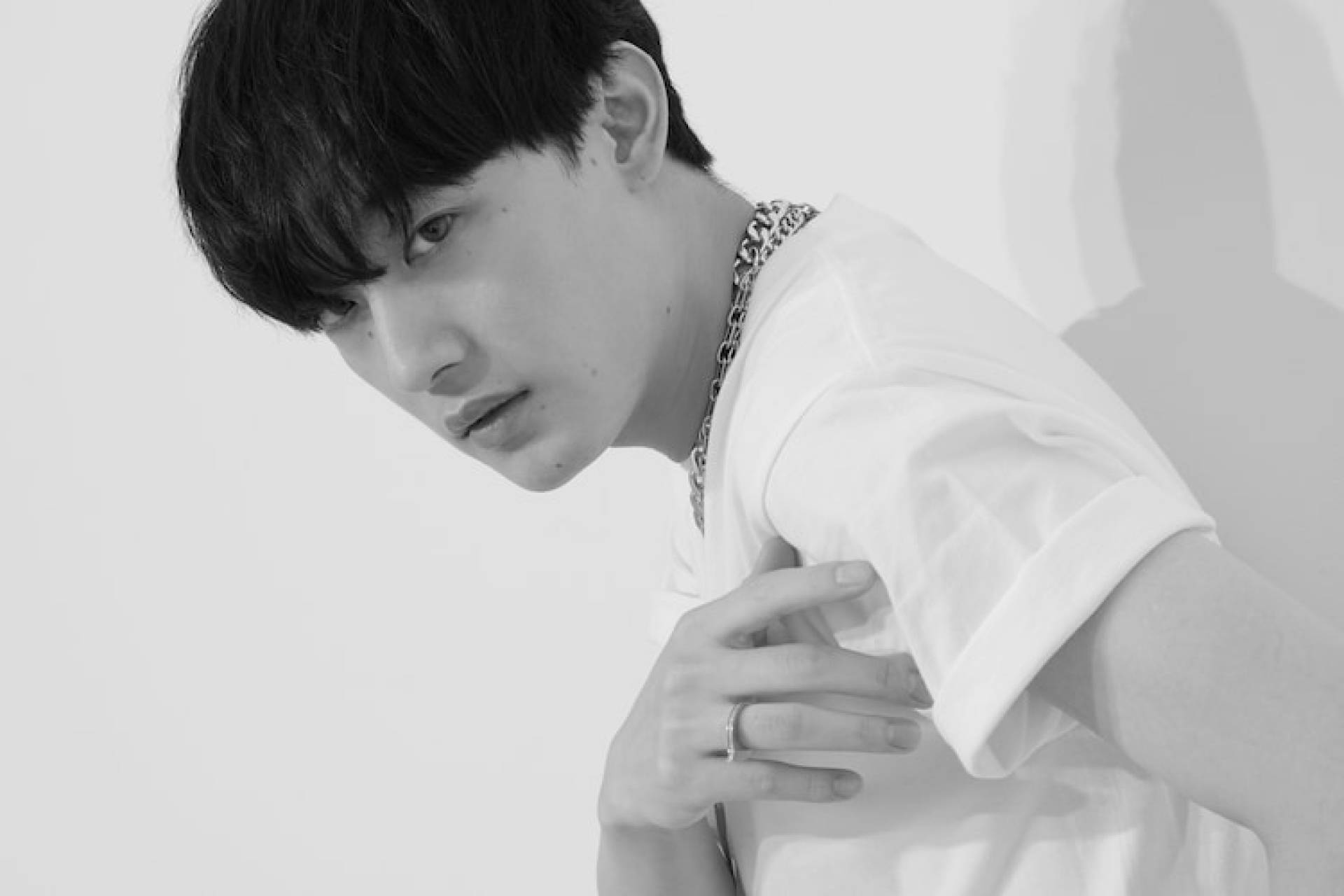 Pilot was written to serve as the ending theme for part two of the anime series "TIGER & BUNNY 2", which will become available for streaming via Netflix on October 7th.

In a comment about the song, MUKAI stated that he interpreted things like the characters' bonds and feelings in his own way, and sang of their strength to continue moving forward despite their pain and resentment.

He stated that the title carries the meaning that "you may not be able to fight your fate in a broad sense, but as much as possible, try to be like a pilot and control your own course".

The song was produced by frequent collaborator CELSIOR COUPE, who also worked with him on past anime tie-up songs such as Reset.

A teaser for the song can be viewed below, followed by a trailer for "TIGER & BUNNY 2 Part 2". 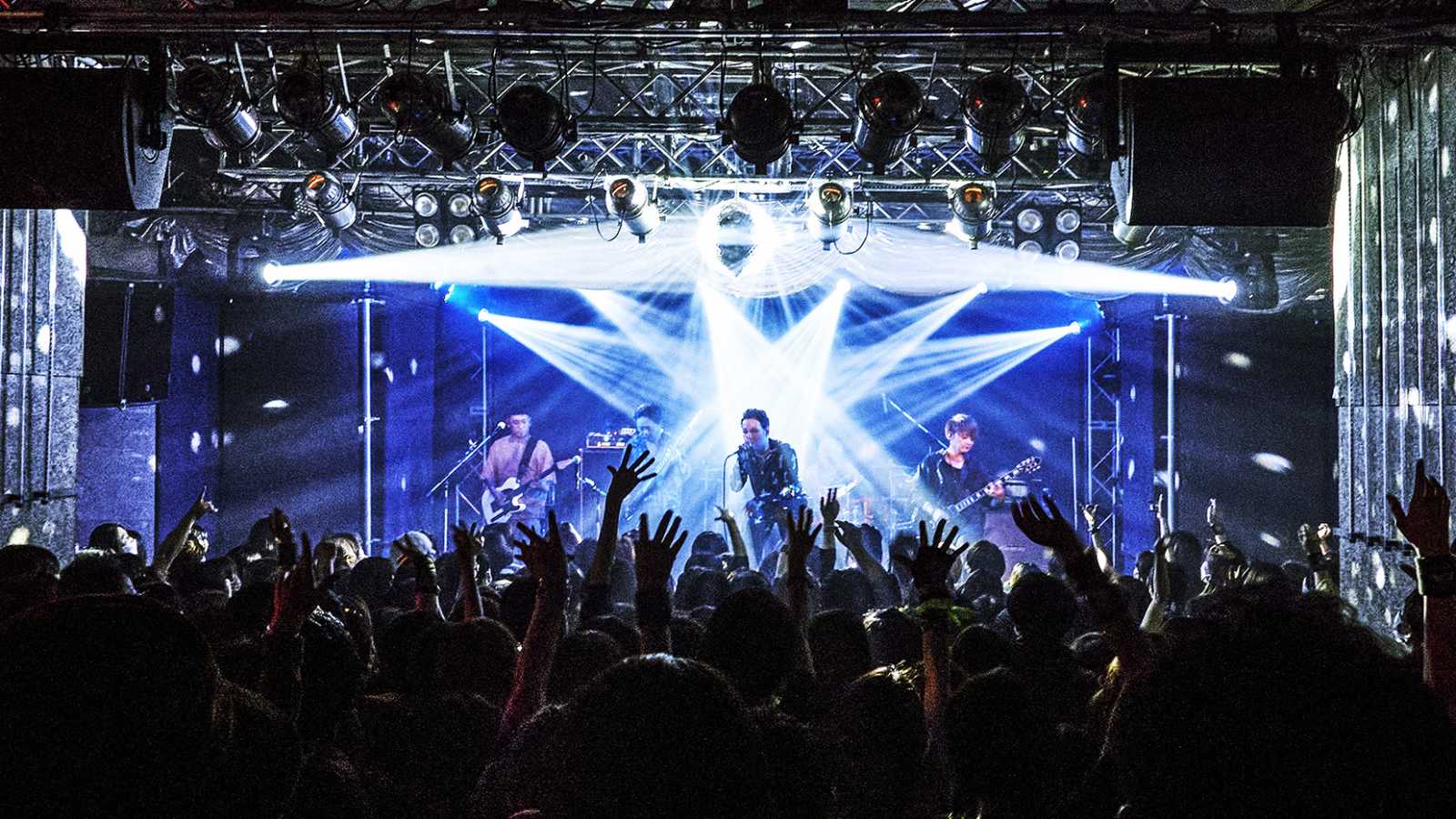 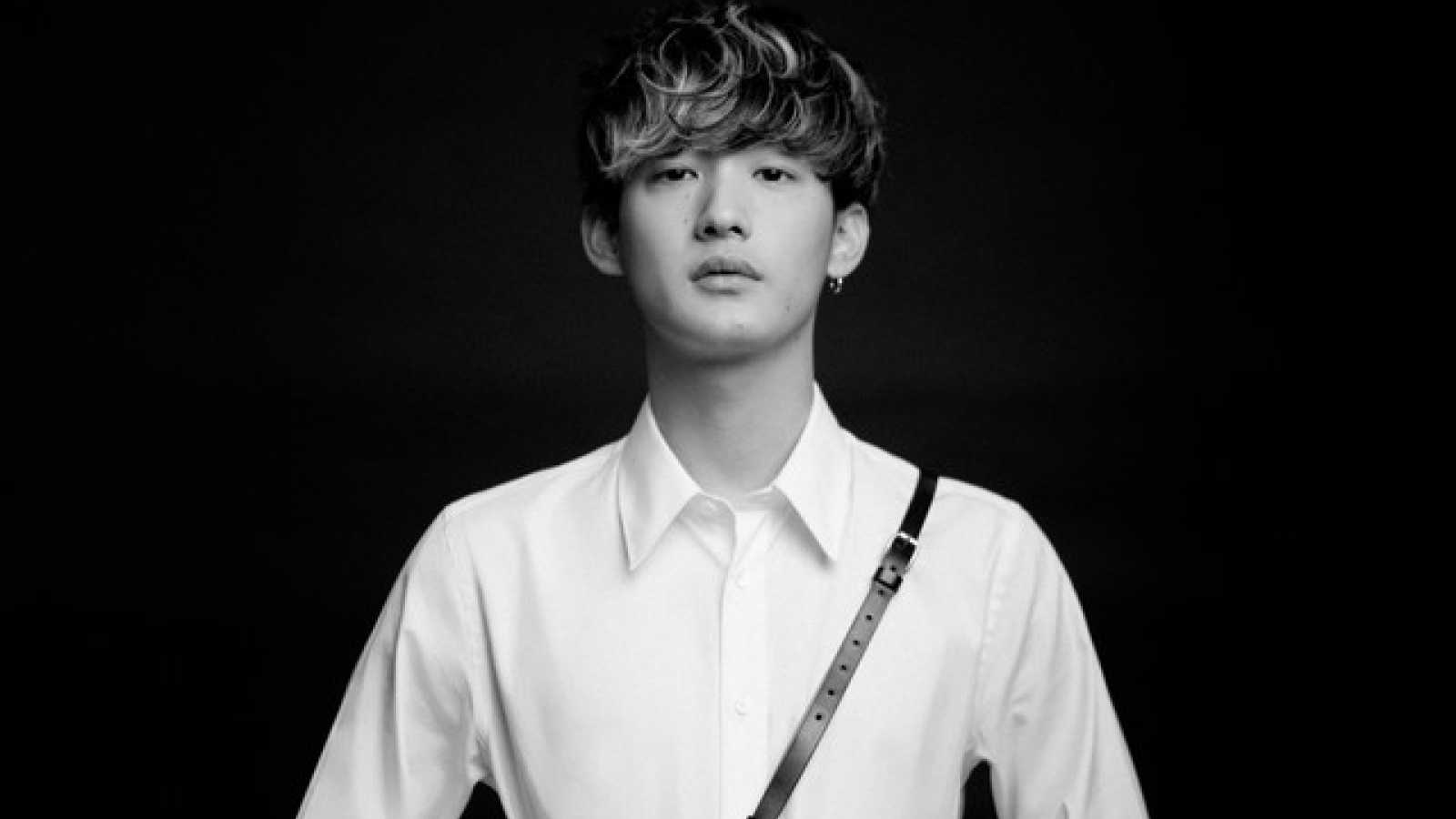 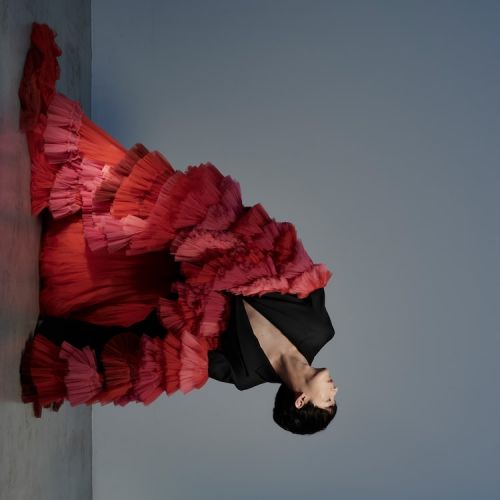