Singer and voice actress Nao Toyama will release her third full album "Welcome to MY WONDERLAND" on September 28th. 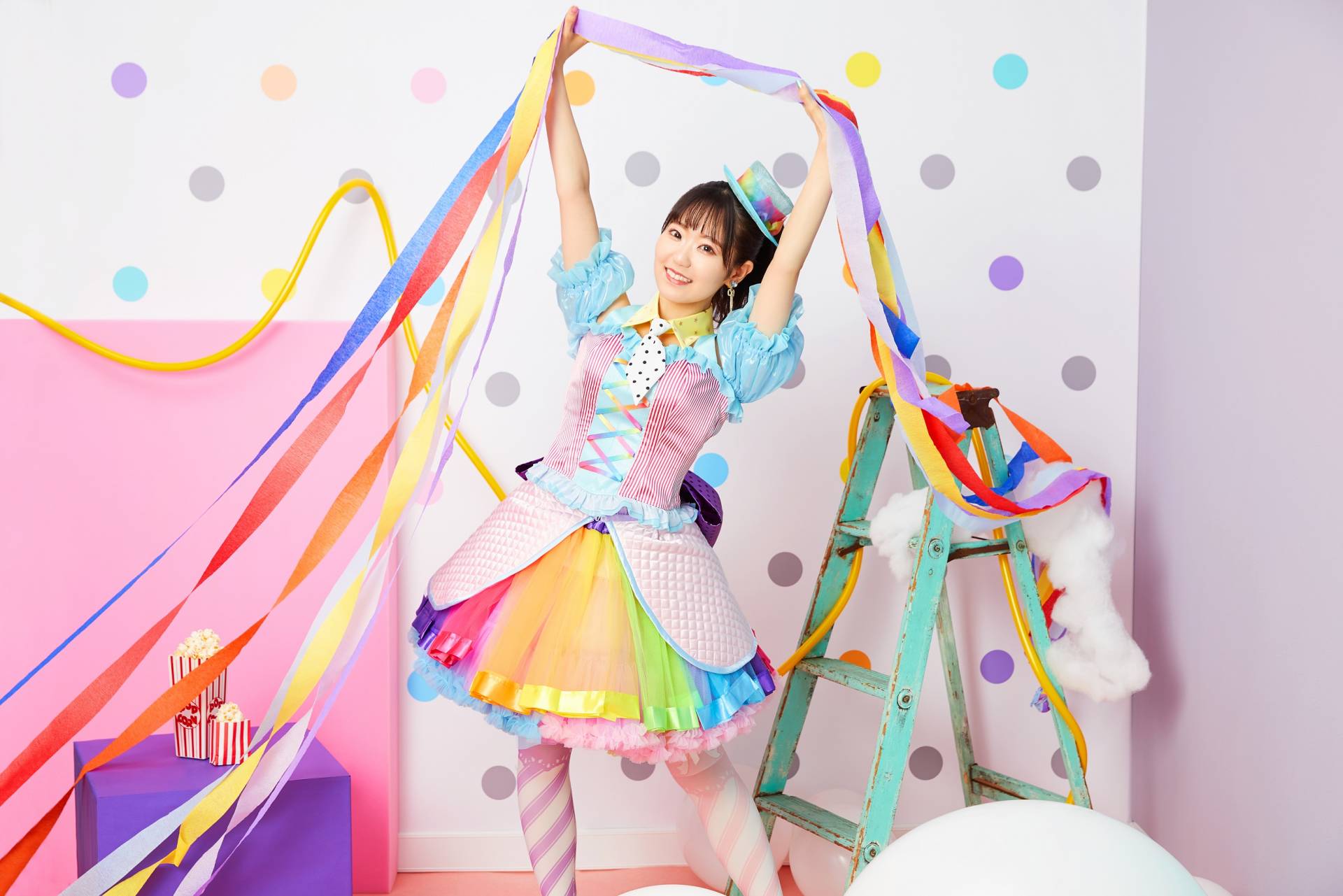 This year marks the 5th anniversary of Toyama's singing debut, and five projects were planned to celebrate it. The first was her first official book, the second was a birthday event, and the third was her double tie-in single Ano hi no kotoba / Growing. Welcome to MY WONDERLAND is her first full album in three and a half years and the fourth project of this event. The fifth will be a tour to promote it.

The album is set in a theme park called “Rainbow Wonderland”. It will be released in three formats: a first press limited edition, an Animate limited set and a regular edition. The tracklist will be the same for all formats, and it will include seven new songs related to theme parks, including one titled OVER!! that was written and composed by Toyama herself, as well as five anime theme songs. These include Aruite Ikou! from "Asteroid in Love", Samenai Maho from season 2 of "Restaurant to Another World", Ano hi no kotoba from season 3 of "Ascendance of a Bookworm" and Growing and de messiah from "I’m Quitting Heroing".

The first press limited edition includes a Blu-ray disc with music videos for songs ranging from Aruite Ikou! to Ano hi no kotoba, as well as part two of the Naobou Growth Project “Naobou GP! Theme Park Scenario”. In part one, which was included in the bonus DVD of the I’m Quitting Heroing Edition of Ano hi no kotoba / Growing, Toyama took on the challenge of working part-time for the first time in her life. In this second part, which features Yoko Hikasa as a special guest, Toyama will be spending time at the Fuji-Q Highland amusement park with the goal of improving her entertainment skills.

The Animate limited set will add a soft pouch designed to look like Naobou wearing the costume of the park mascot character Nijipen. Only 3,000 of these sets will be available.

Along with the album release information, Toyama also revealed her latest artist photo, which shows her in a rainbow-coloured costume that makes her look like a guide for Rainbow Wonderland.

The music video for Ano hi no kotoba can be viewed below. 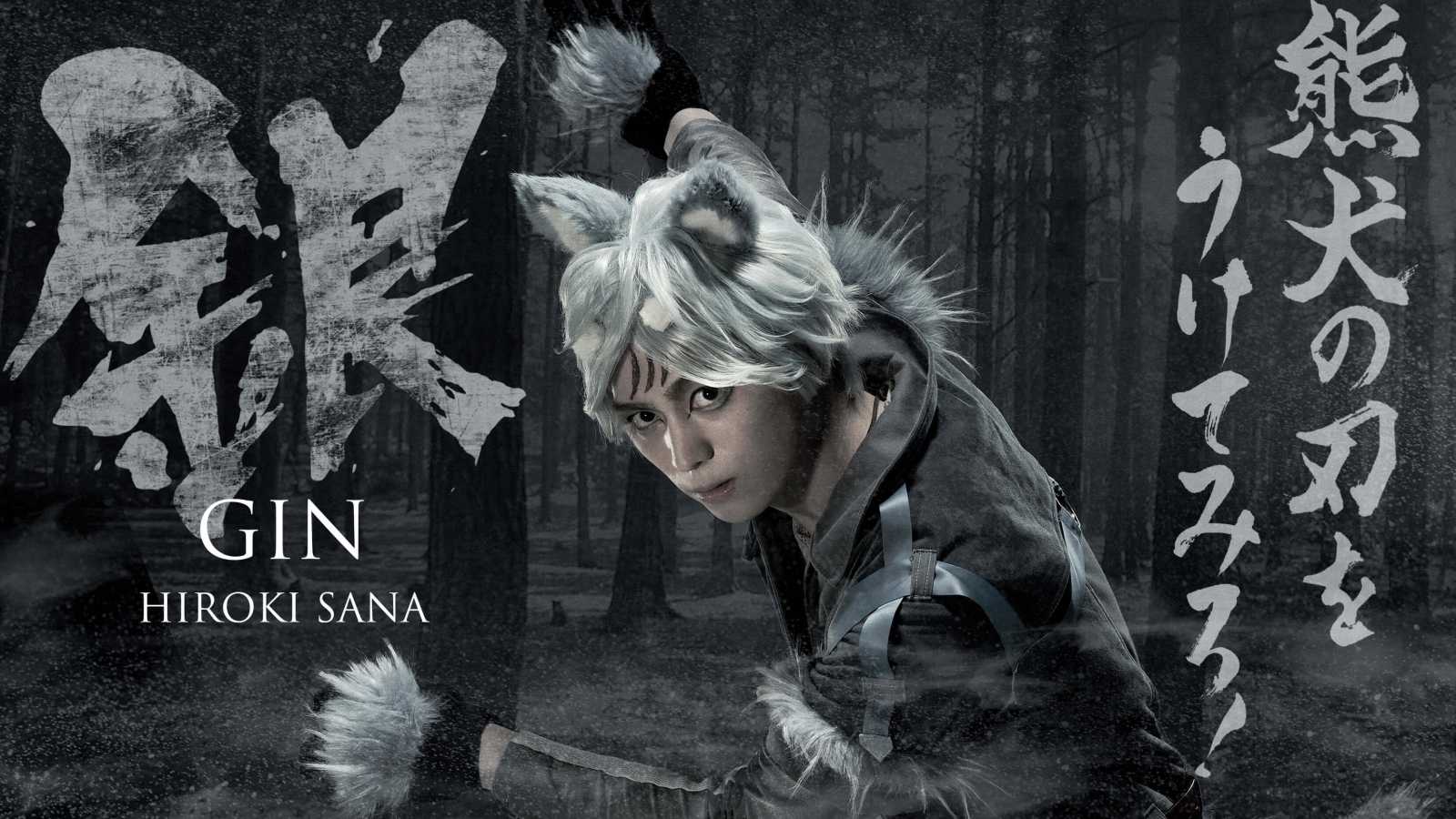 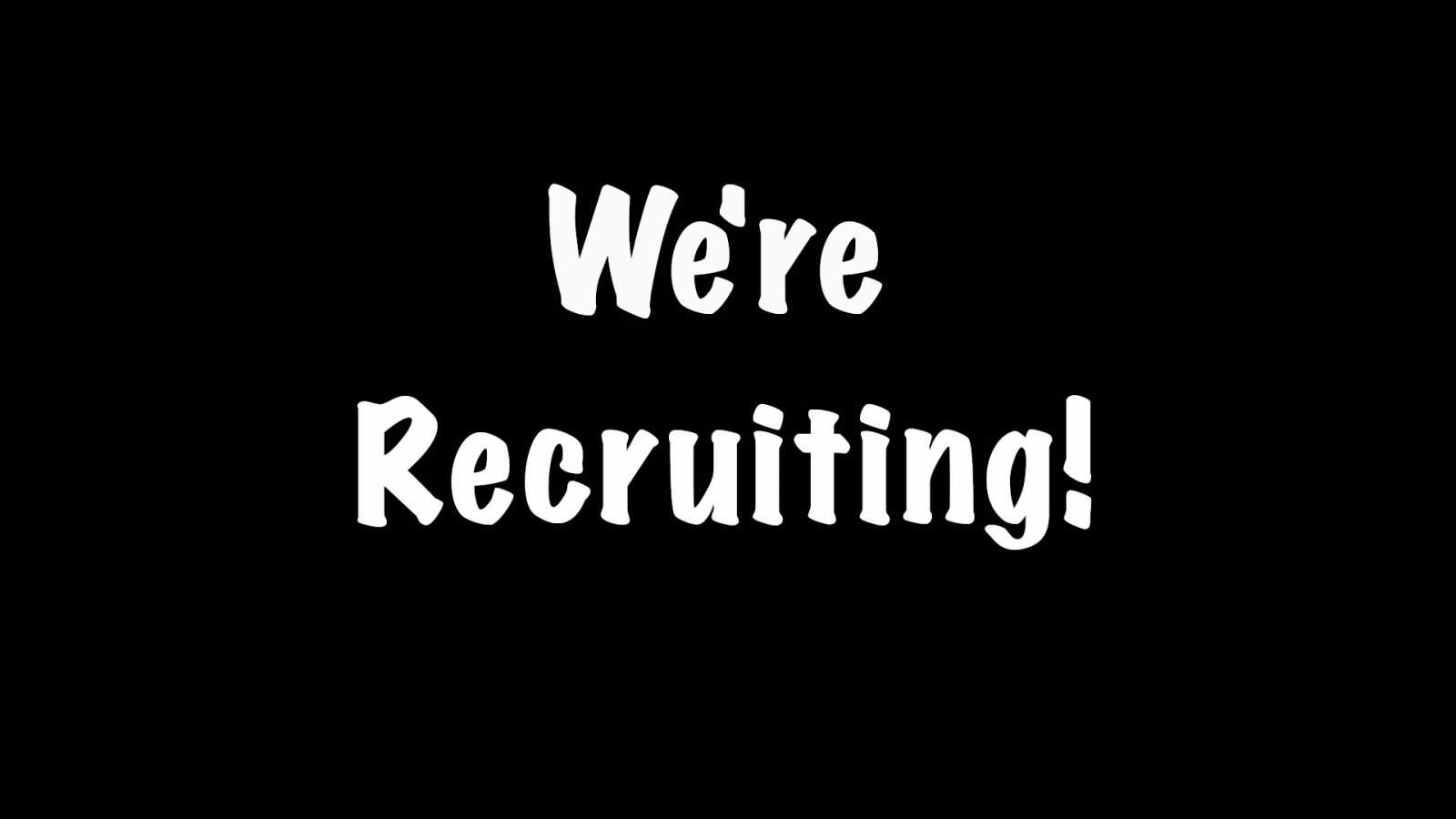 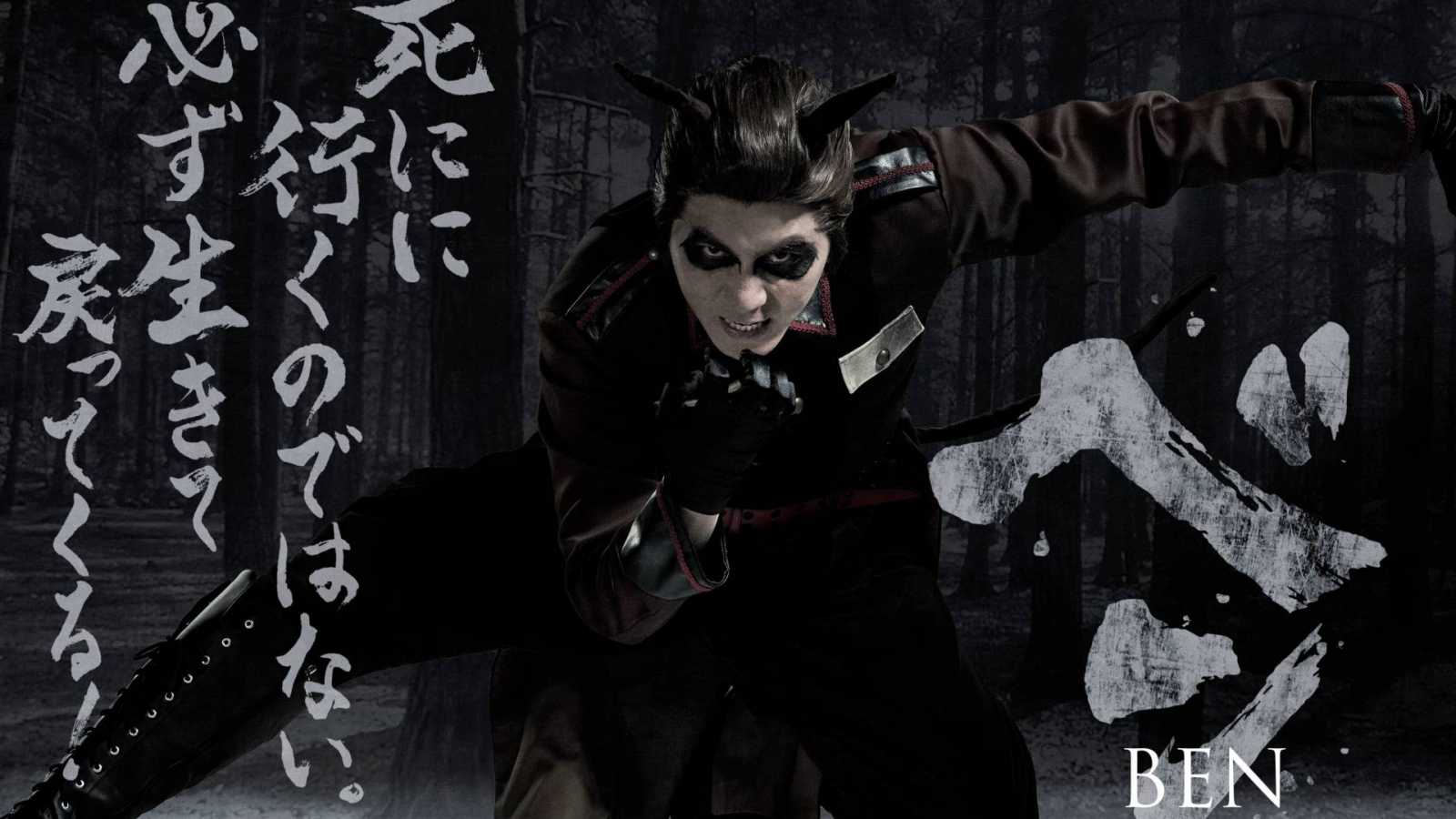 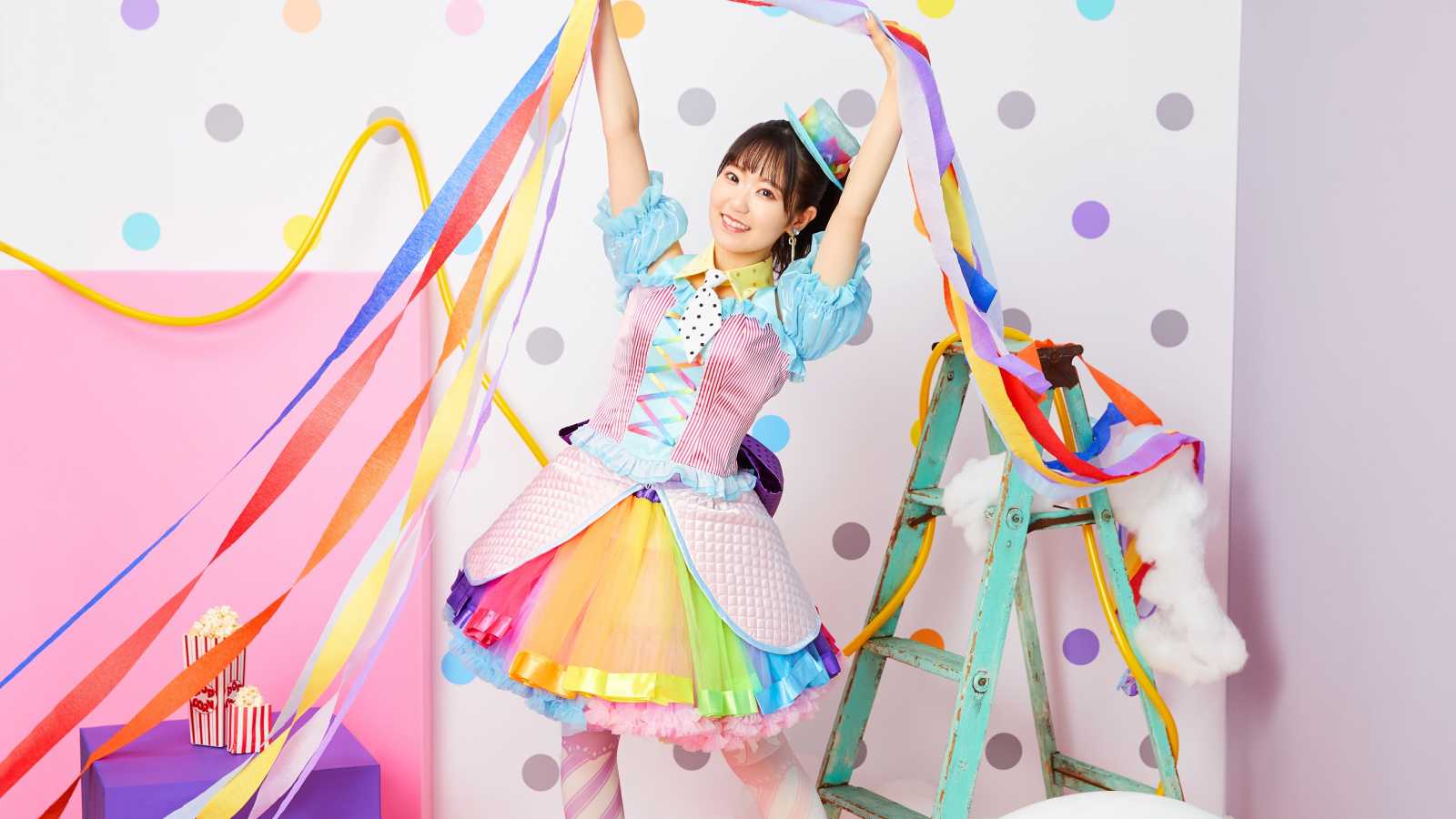 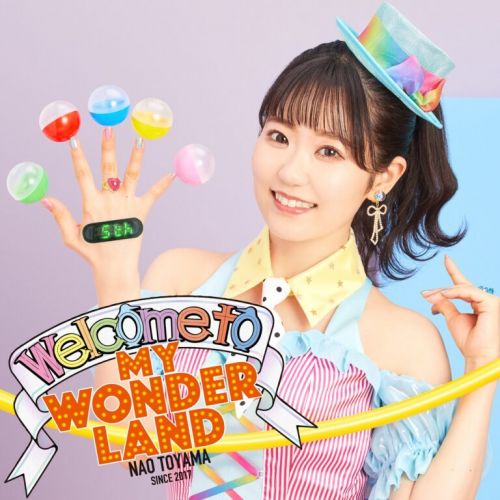 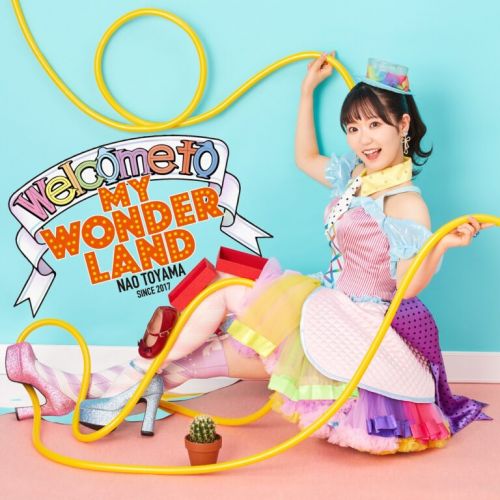