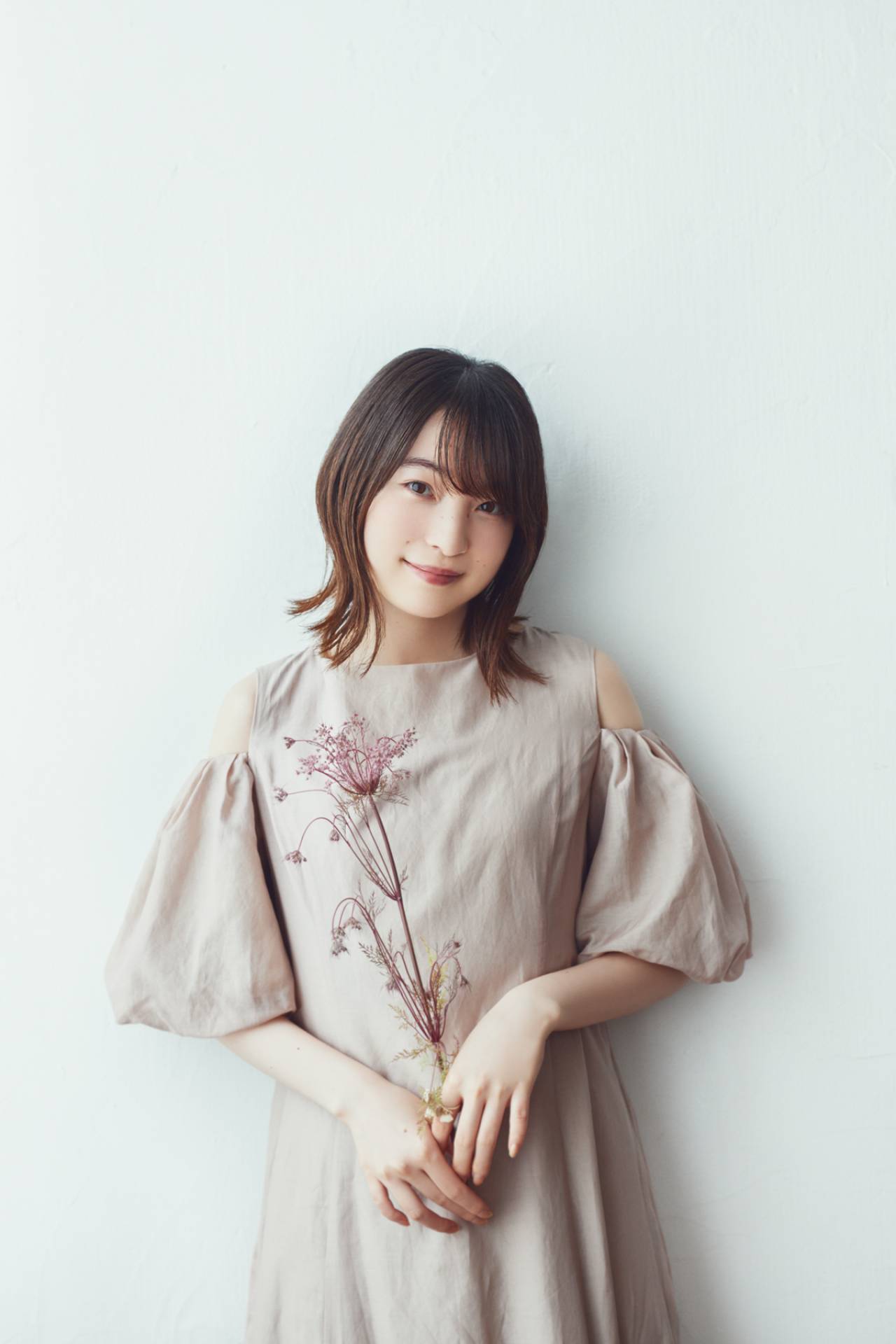 Atrium will contain six tracks. The theme of the release is said to be "affirmation" and it has been promised that the mini-album will be a heartfelt work that will show listeners "new artistic charms" from Ueda. The release is said to culminate with the feeling that "everything up to now is connected, and [one] can move forward to a brighter future from anywhere at any time".

Reina Ueda has been with the 81 Produce voice talent management firm since 2013. Hailing from the Toyama prefecture, she won the "Best Supporting Actress" award at the "15th Annual Seiyu Awards" in 2021. She is known for roles such as Andalucia in "Mobile Suit Gundam: Hathaway’s Flash", Kanao Tsuyuri in "Demon Slayer: Kimetsu no Yaiba", Elianna Bernstein in "Bibliophile Princess" and Miyo Saimori in "My Happy Marriage".

Ueda first debuted as an artist in December 2016 with the mini-album RefRain. In March 2021, she held her first solo concert Reina Ueda: 1st LIVE Imagination Colors at LINE CUBE SHIBUYA in Tokyo.

The music video for anemone from Ueda's August 2021 album Nebula can be viewed below. 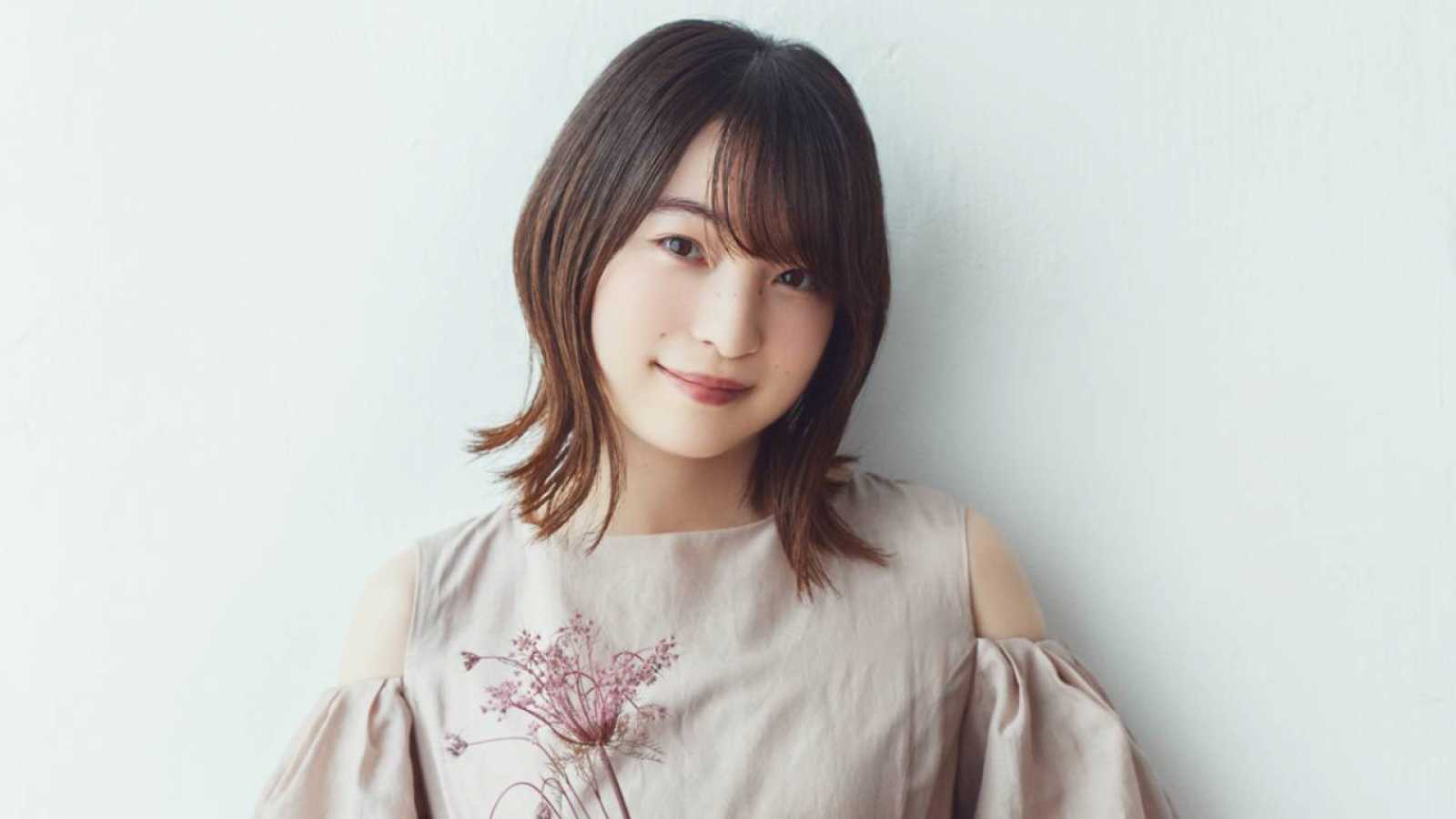