Singer and voice actress Kiyono Yasuno will release her first full album "A PIECE OF CAKE" on July 27th. 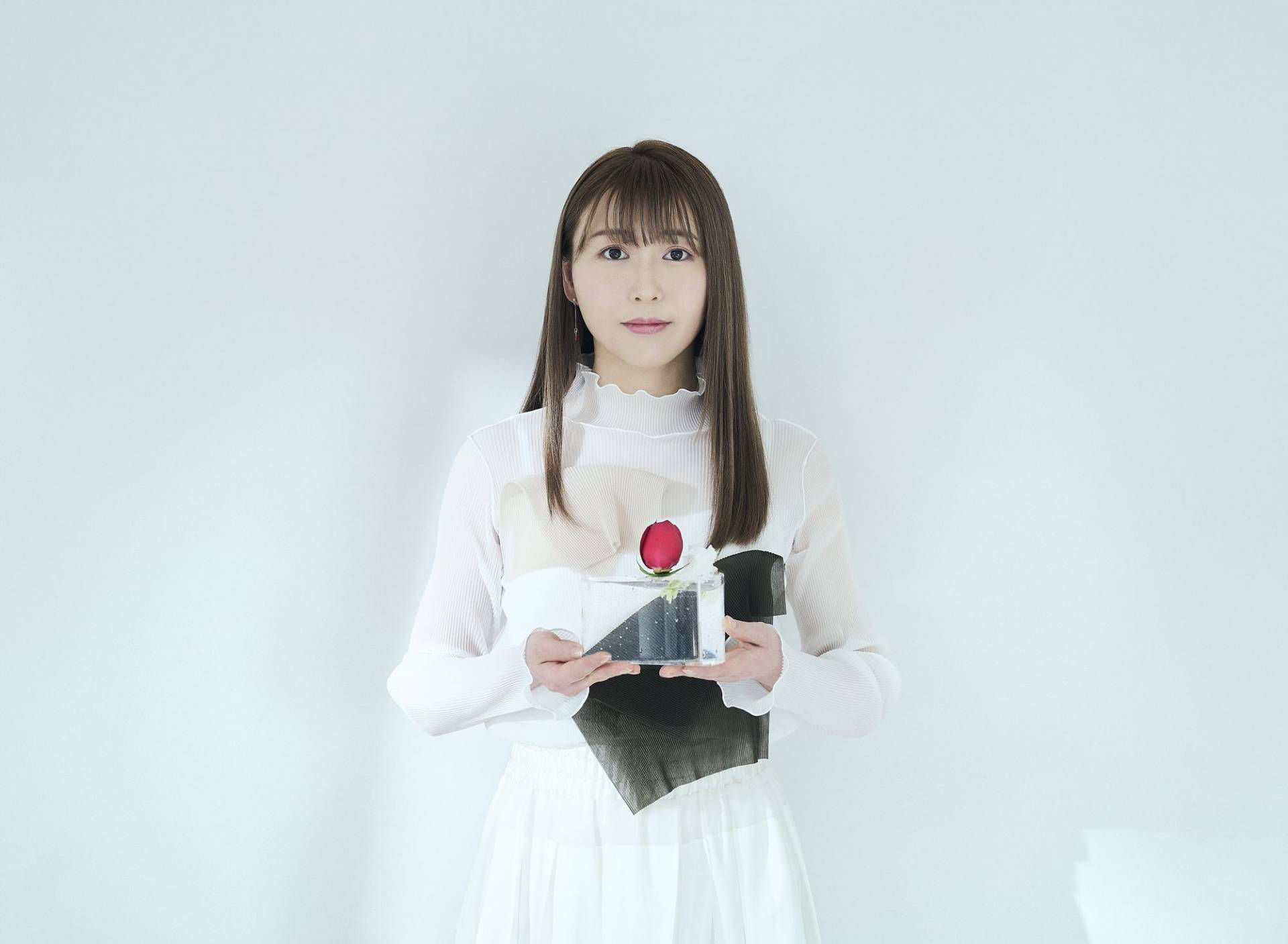 © Kiyono Yasuno. All rights reserved.
July 26th this year will mark the fifth anniversary of singer and voice actress Kiyono Yasuno's solo debut with the mini-album Namida. To celebrate, the next day, she will release her first full-length album.

A PIECE OF CAKE will contain 13 tracks, The title was chosen by Yasuno herself, and the lyrics of the new songs are also based on a motif that she came up with.

Hailing from the Miyagi Prefecture, Kiyono Yasuno was chosen for the role of Kaname Buccaneer in the "Macross Δ" television series in 2016, and she became the leader of the "tactical sound unit" Walküre. As a voice actress, she has played many roles, including Natsuki Kimura in "THE iDOLM@STER: Cinderella Girls", Megumi Kato in "Saekano: How to Raise a Boring Girlfriend", and Elena Amamiya in "Star Twinkle".

A short version of the music video for Seiki no shukusai, the full MV for Onnaji kimochi. and a digest audio trailer for the album can be streamed below. 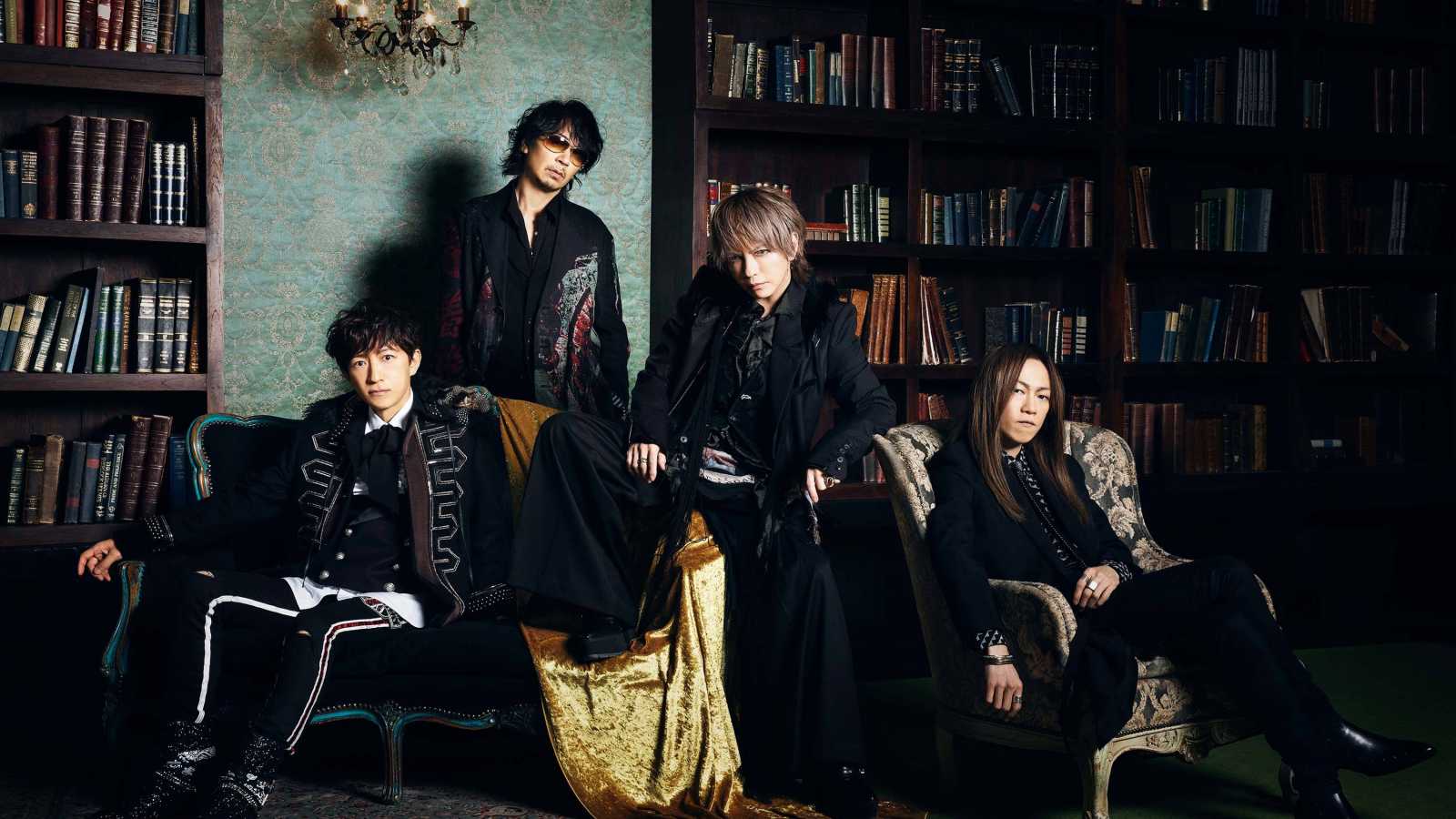 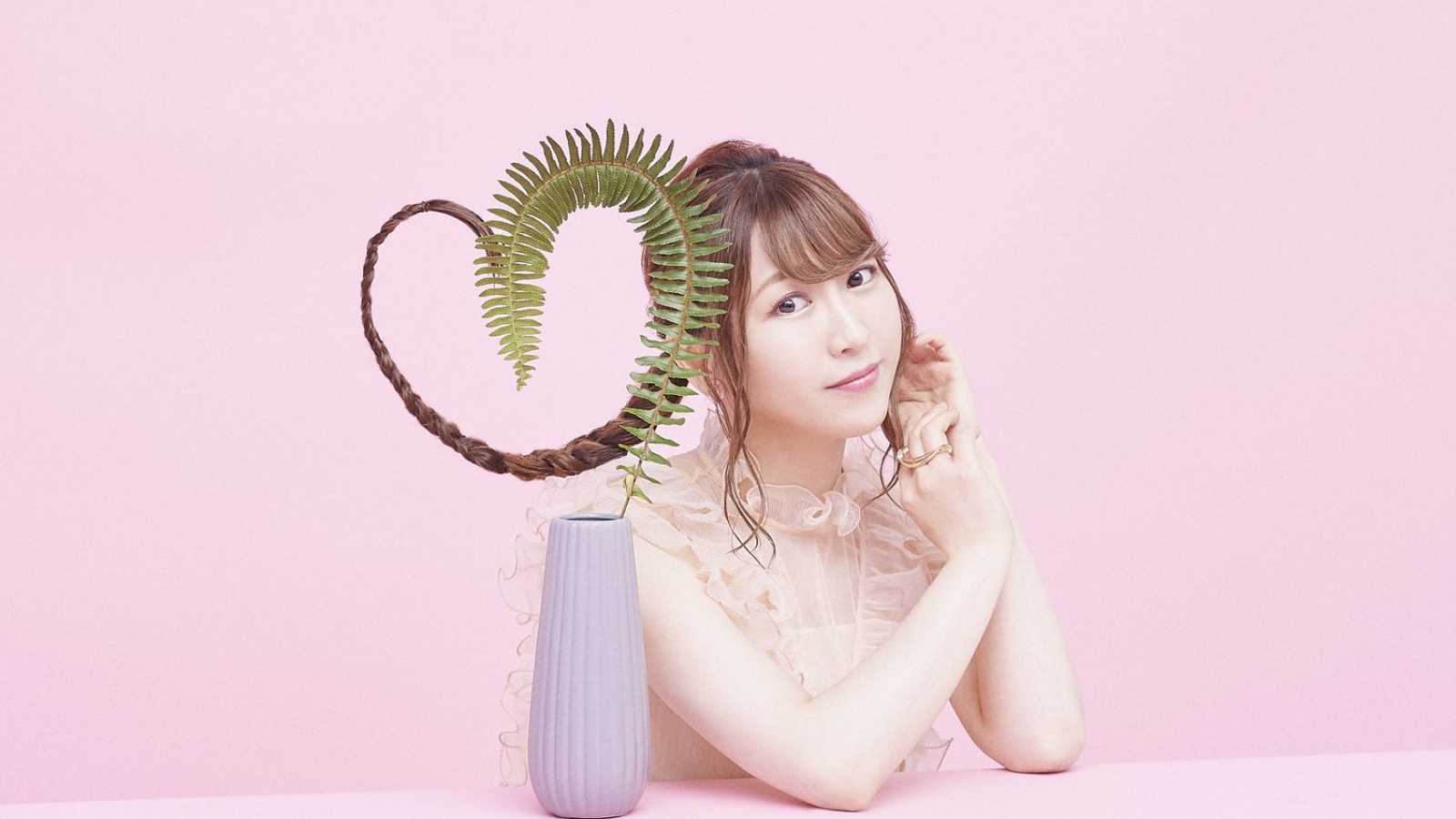 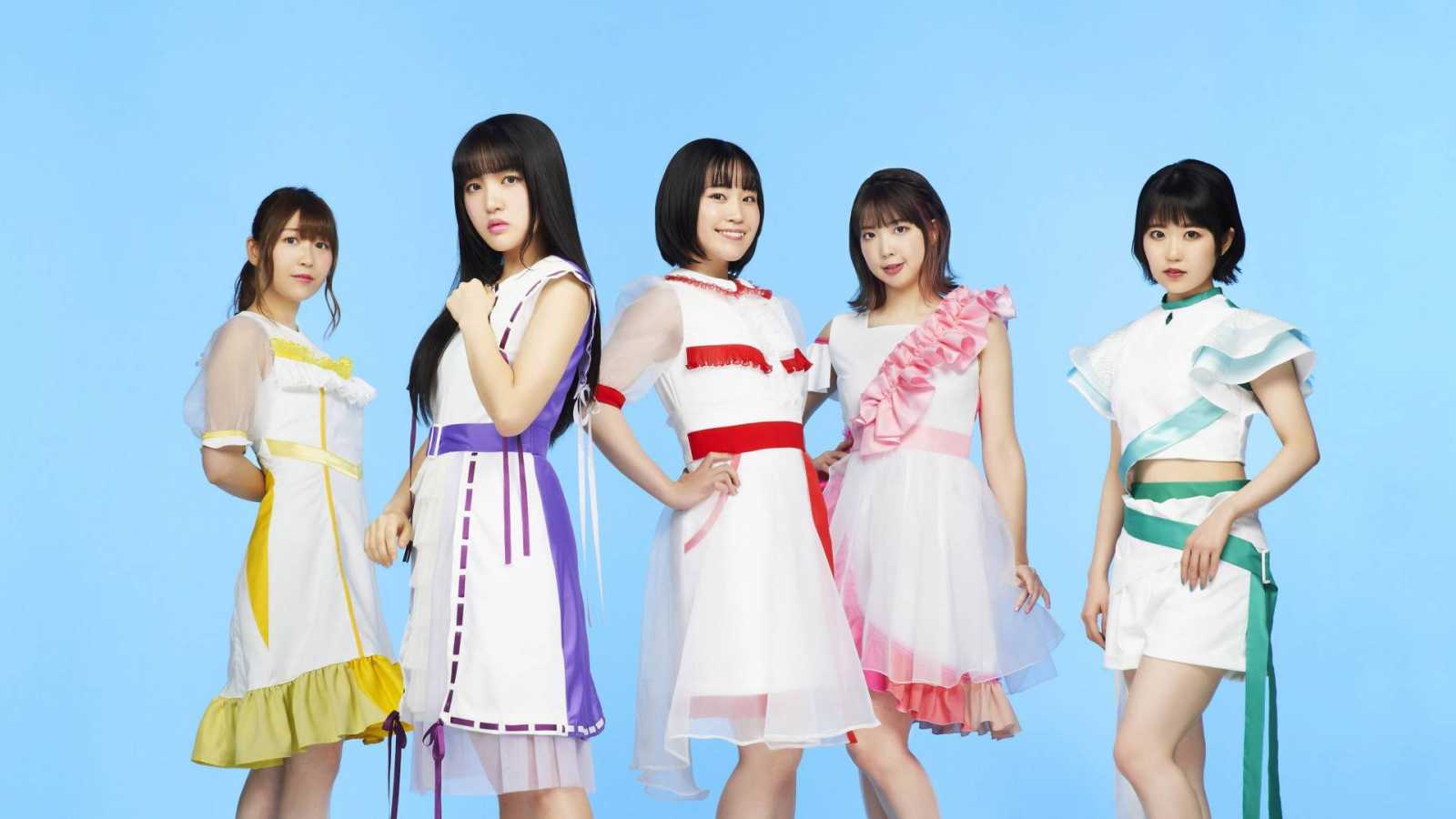