OCHA NORMA releases their second music video as they race towards their debut. 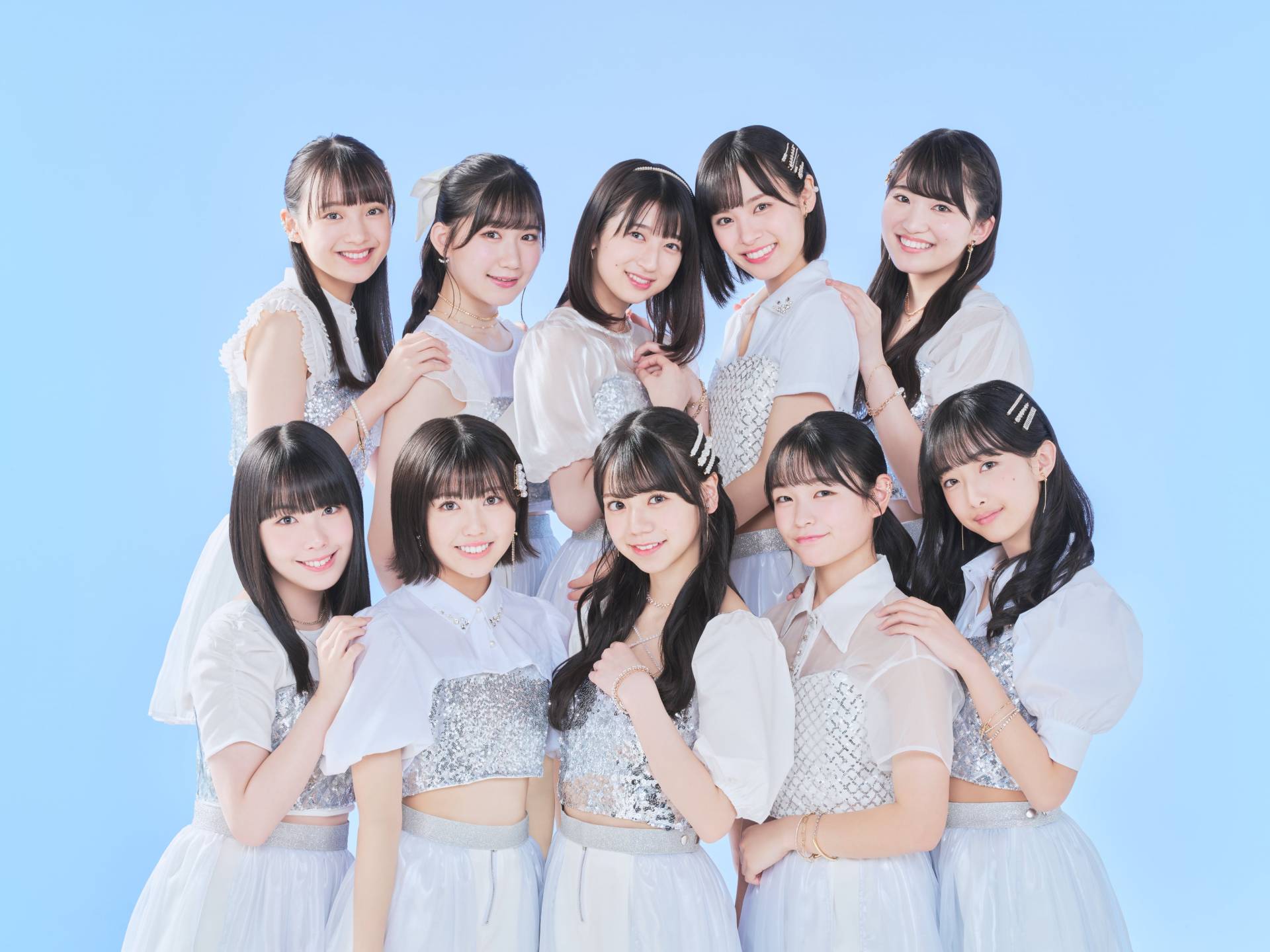 The music video for Omatsuri Debut da ze!was revealed on July 1st and depicts the members dancing and singing in colorful outfits to a song that emulates the sound of an energetic Japanese festival. The single will be available in two regular and three limited editions, making five editions total. The single is currently available for preorder for international listeners on Amazon Japan and CDJapan and is expected to become available digitally on Apple Music on the day of release.

OCHA NORMA was originally formed as a trainee unit within Hello! Project in March of 2021. Led by Madoka Saito, the group consists of ten members total. Hello Pro Kenshuusei members Madoka Saito, Kirara Yonemura, Kanami Ishiguri and Nanami Kubota were the first to be announced, followed by Natsume Nakayama, Ruli Hiromoto, Miku Nishizaki, and Momo Kitahara on July 5th of 2021. Two members, Sumire Tashiro and Roko Tsutsui were revealed on December 12th, being allowed to join after passing a Hello! Project audition held that year.

Their name stems from "ocha no ma", meaning "living room". The group aims to set a new standard of entertainment and be enjoyed by men and women of all ages from the comfort of their own living rooms. The music video for Omatsuri Debut da ze! can be viewed below. 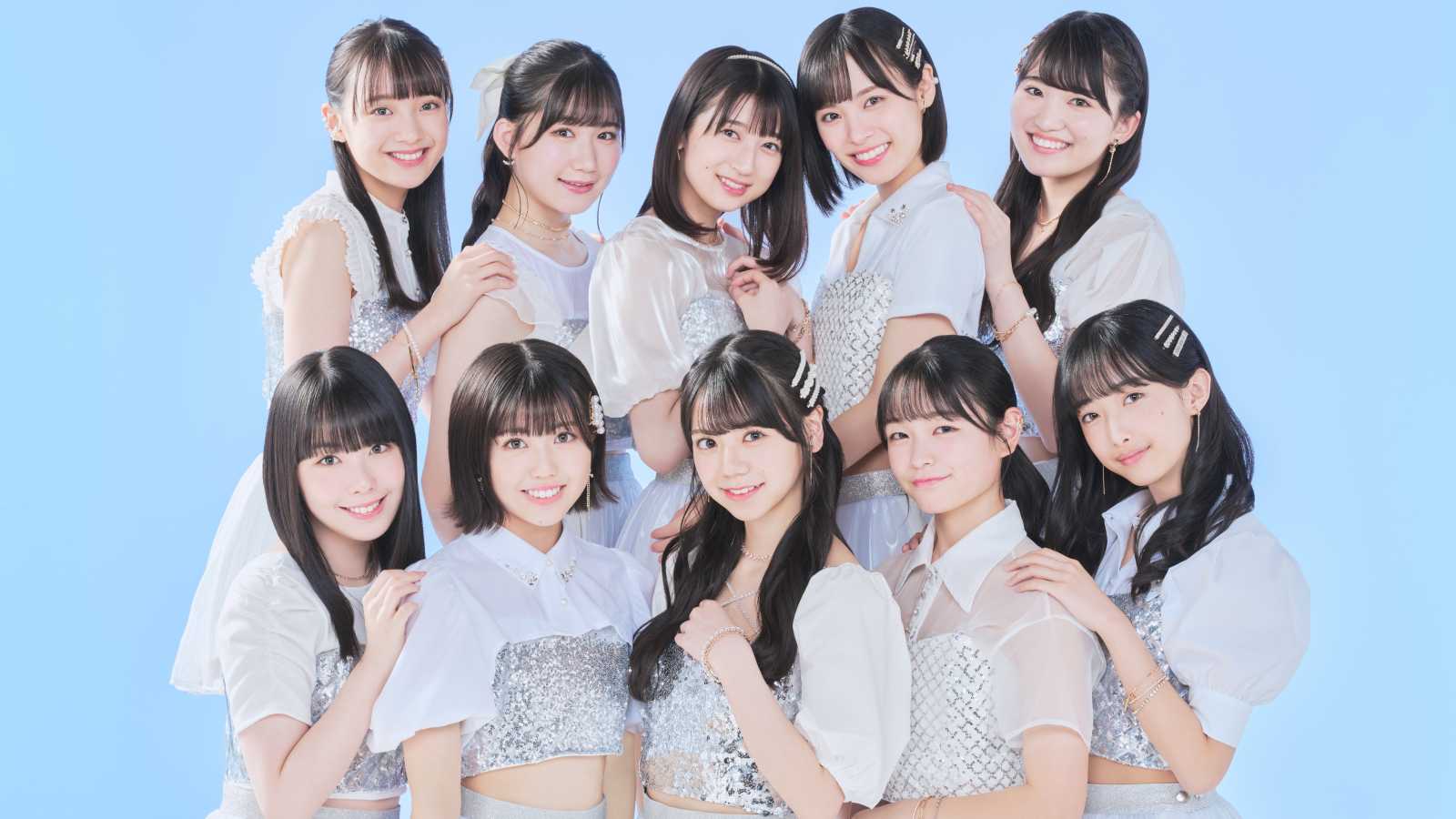 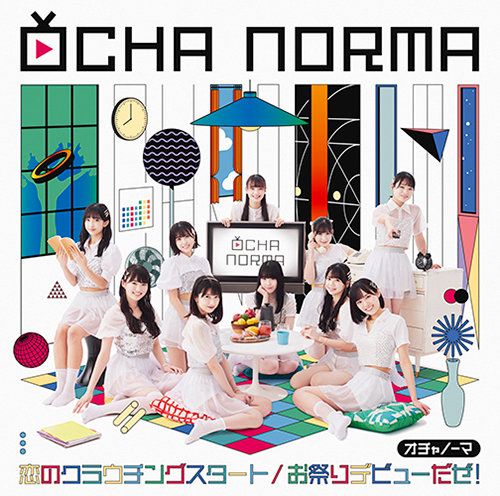 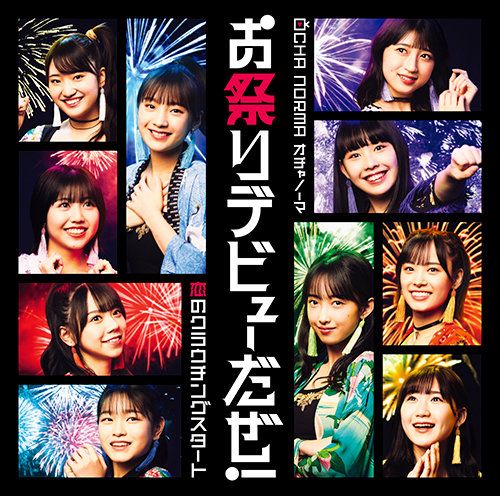 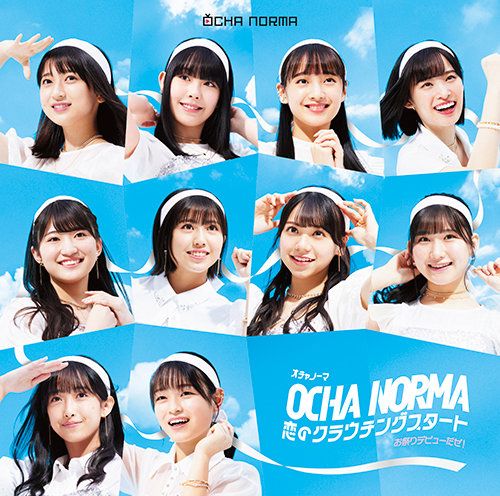 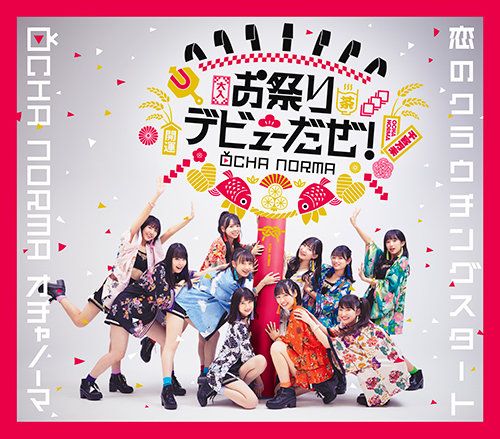 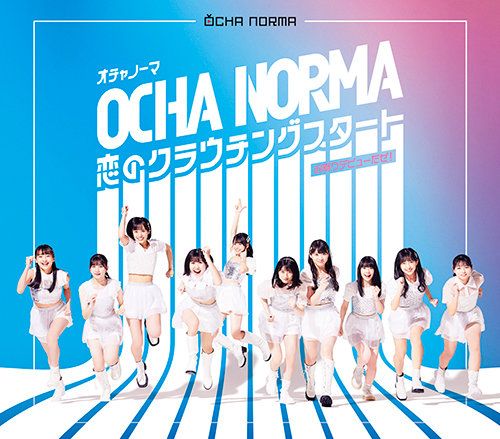