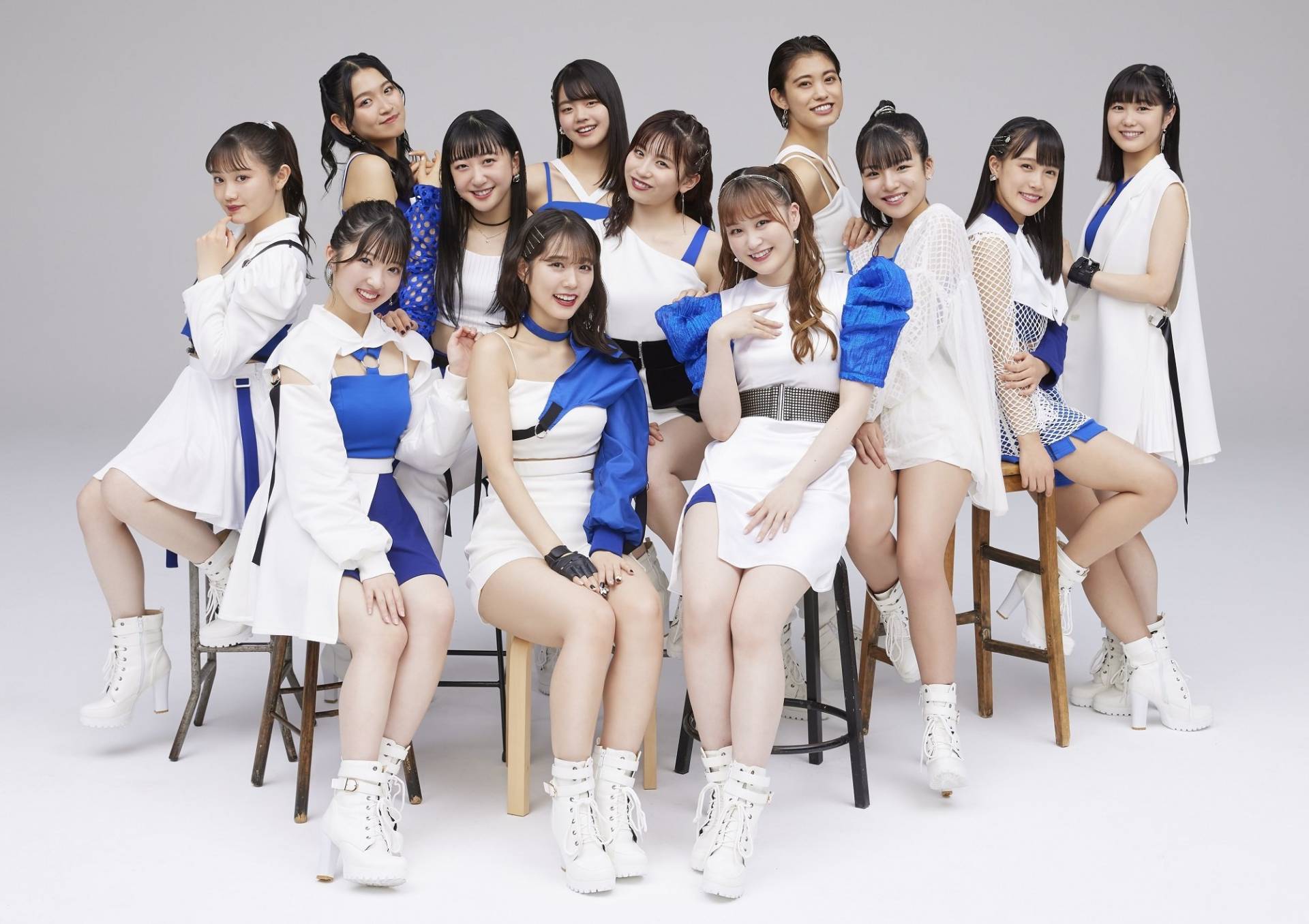 The idol group’s triple A-side Adrenaline Dame / Yowasa ja nai yo, Koi wa / Idol Tenshoku Ondo is available in seven editions total: three regular and four limited, each containing the three title tracks and their instrumental versions. The limited editions each contain a second disc featuring a music video, dance shot, and making video for one of the three songs.

The Limited Edition SP comes with a random serial card for one of the 12 members, allowing fans to download a solo dance shot of the member that can be viewed from different angles.

Fans from all over the world were able to participate in release events for the single with the use of sites like Limited Stand and WithLive, which allowed them to purchase perks like autographs and video calls.

This release is Tsubaki Factory's second single to feature members Yuumi Kasai, Shiori Yagi, Marine Fukuda and Runo Yofu, who were added to the group in July 2021 as part of its third generation.

The single is available for purchase on sites such as CDJapan and Amazon Japan, as well as digitally from Apple Music.

The music videos for Adrenaline Dame, Yowasa ja nai yo, Koi wa, and Idol Tenshoku Ondo can be viewed below. 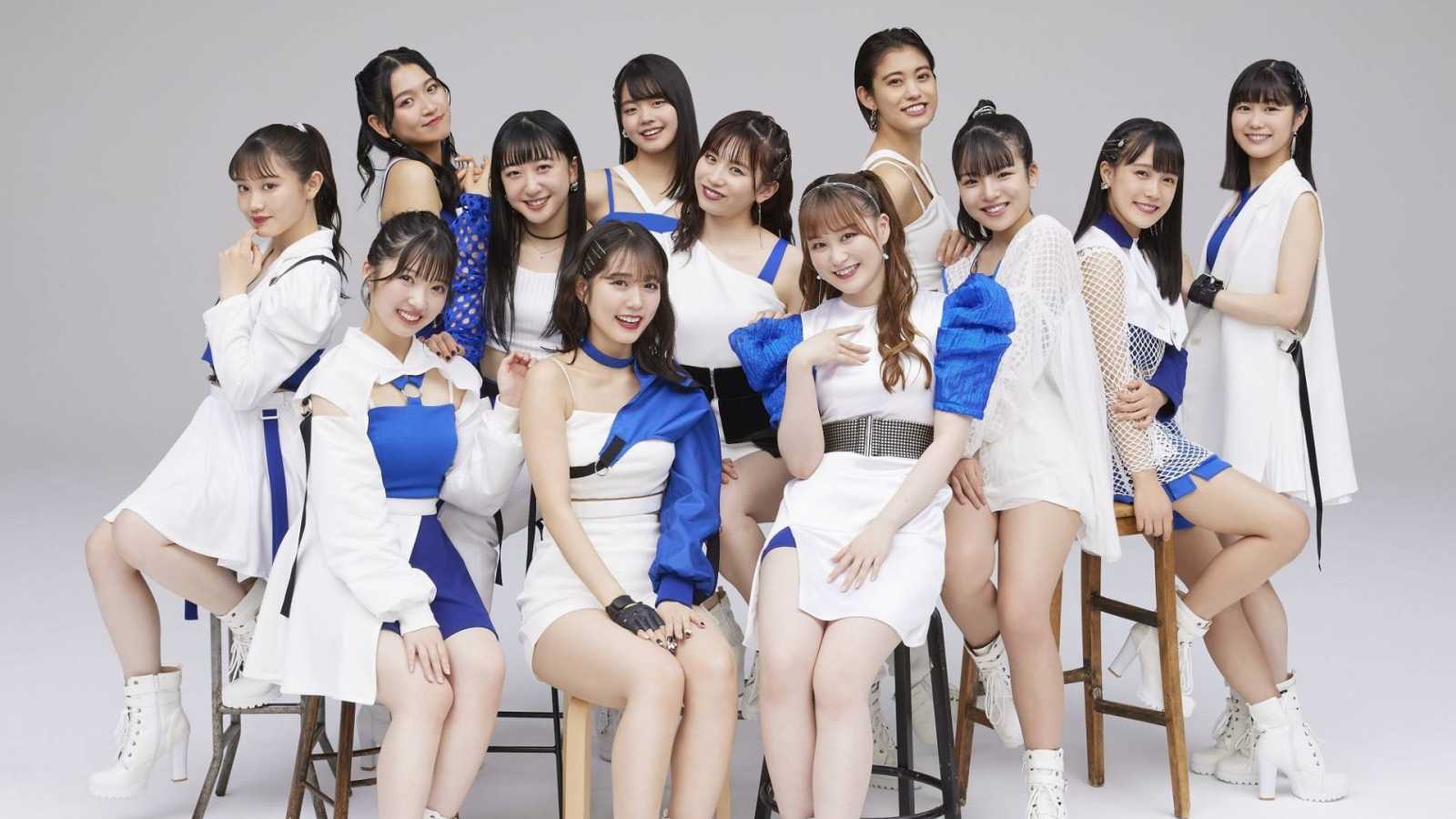 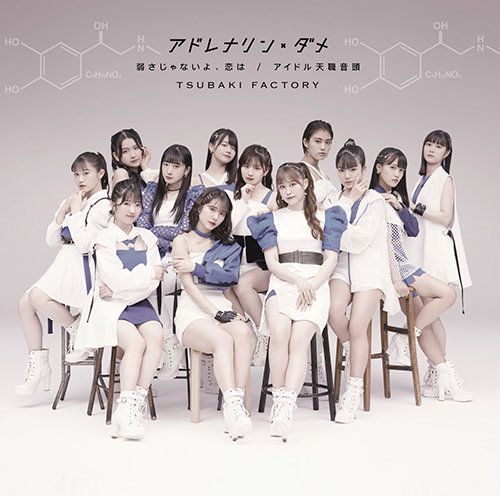 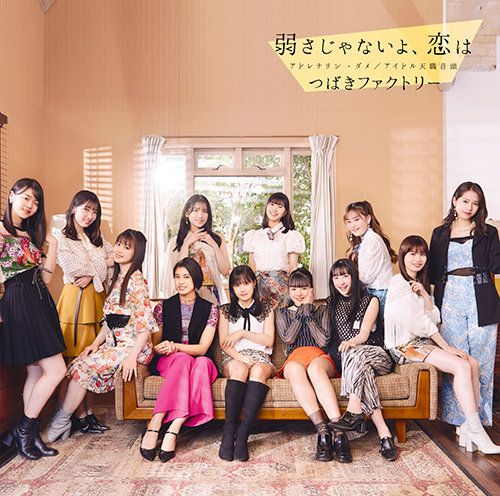 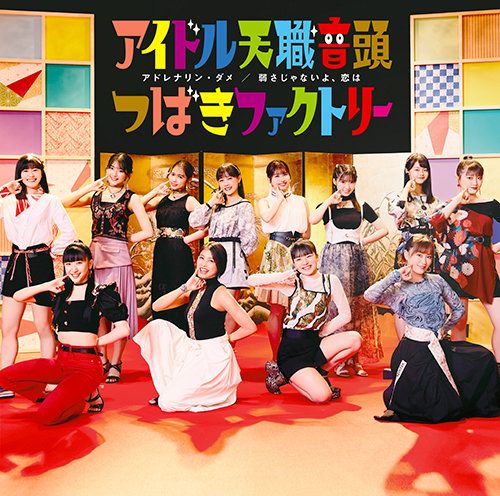 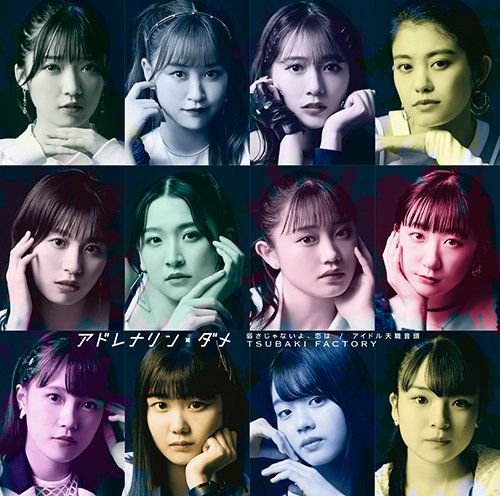 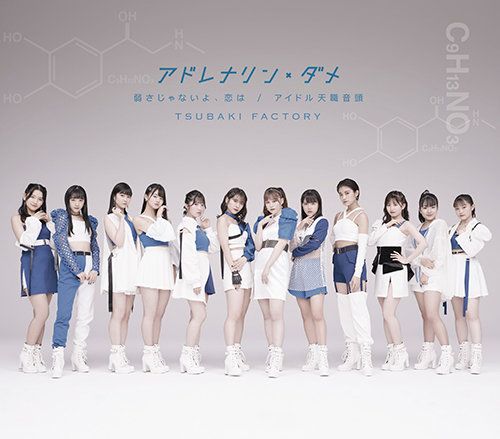 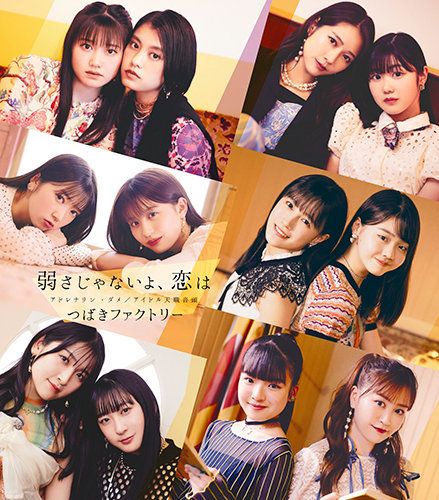 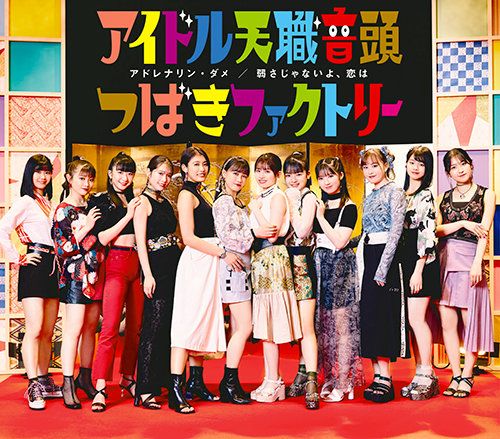