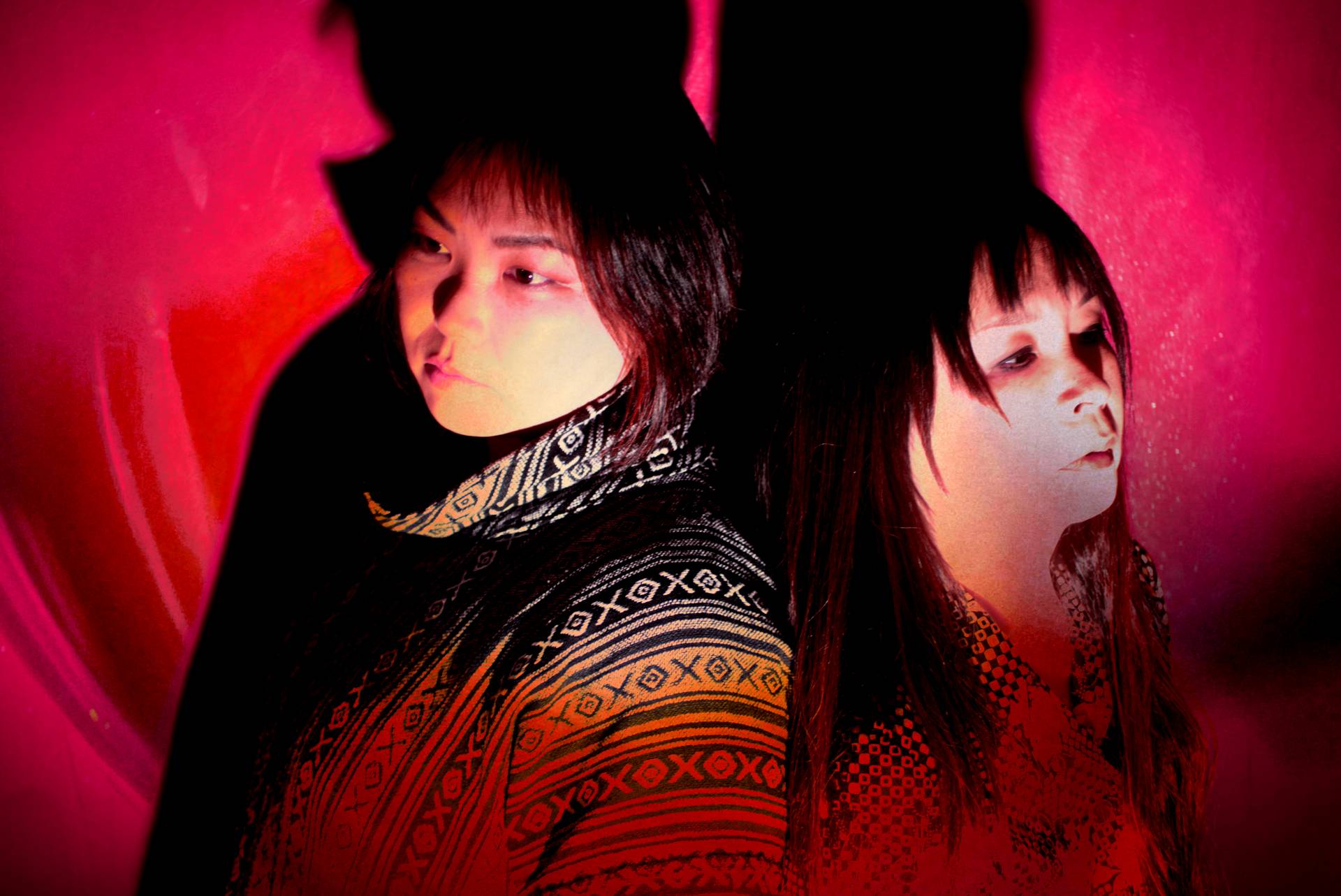 © BlackLab. All rights reserved.
"Dark witch doom duo" BlackLab will be playing two shows in the UK in April and May.

The band's very first appearance outside of Japan, a set at the underground festival Desertfest, will be taking place at the Underworld in London on April 29th. Ticket information is available here.

BlackLab were originally scheduled to make their overseas debut at the event in May 2020, but the festival was cancelled that year due to the coronavirus pandemic. We had a chance to ask the members some questions regarding the event and their second album Abyss around the same time.

Their second overseas appearance will be a one-off show with Black Shape and Wallowing in London at The Victoria Dalston on May 2nd. Admission for this event is free, and it is available here.

In addition, BlackLab are planning to release their third album this summer. While no details regarding that release are available just yet, they put out a new digital single titled Abyss Woods on April 22nd to give fans a sample of what's to come. Produced by Jun Morino and mixed by Wayne Adams, the song is said to offer "furious fuzzed up riffs, rolling thunder drums and vocals slipping seamlessly from melodic to full on throat shred".

The song is available for purchase and streaming via Bandcamp, and on other digital music platforms. 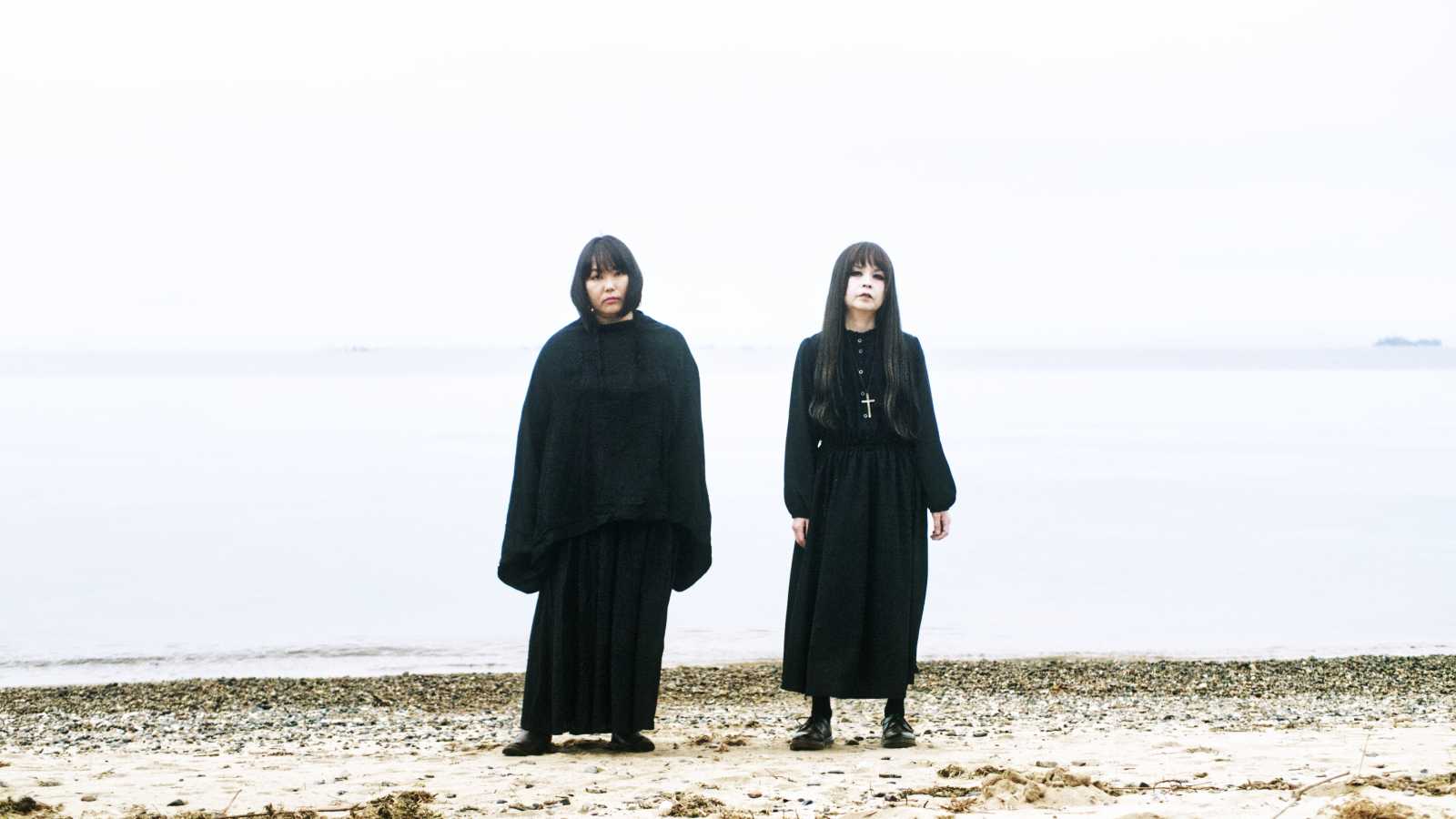 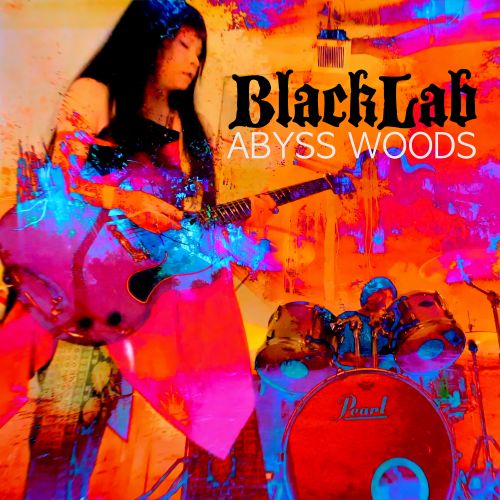 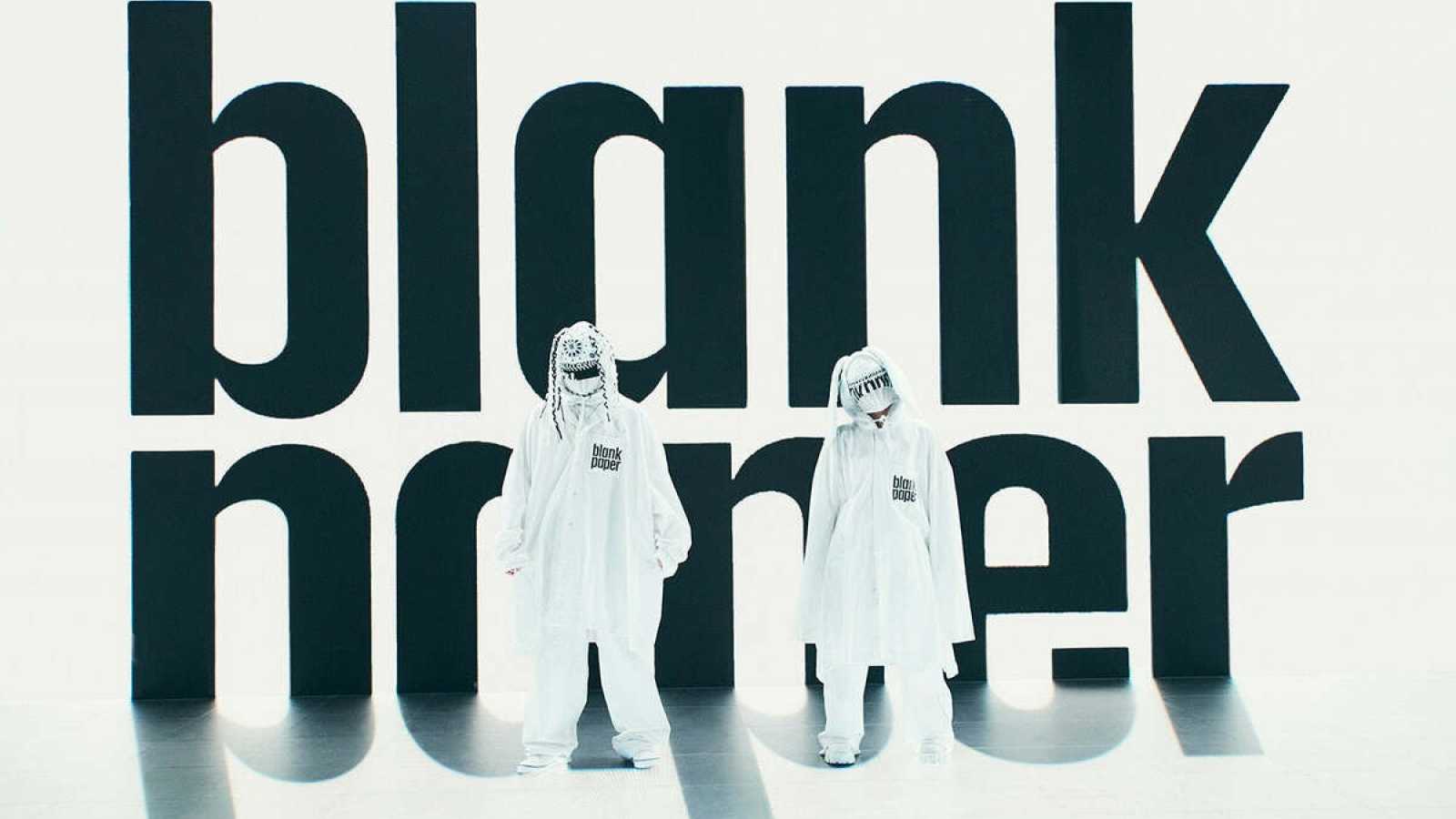 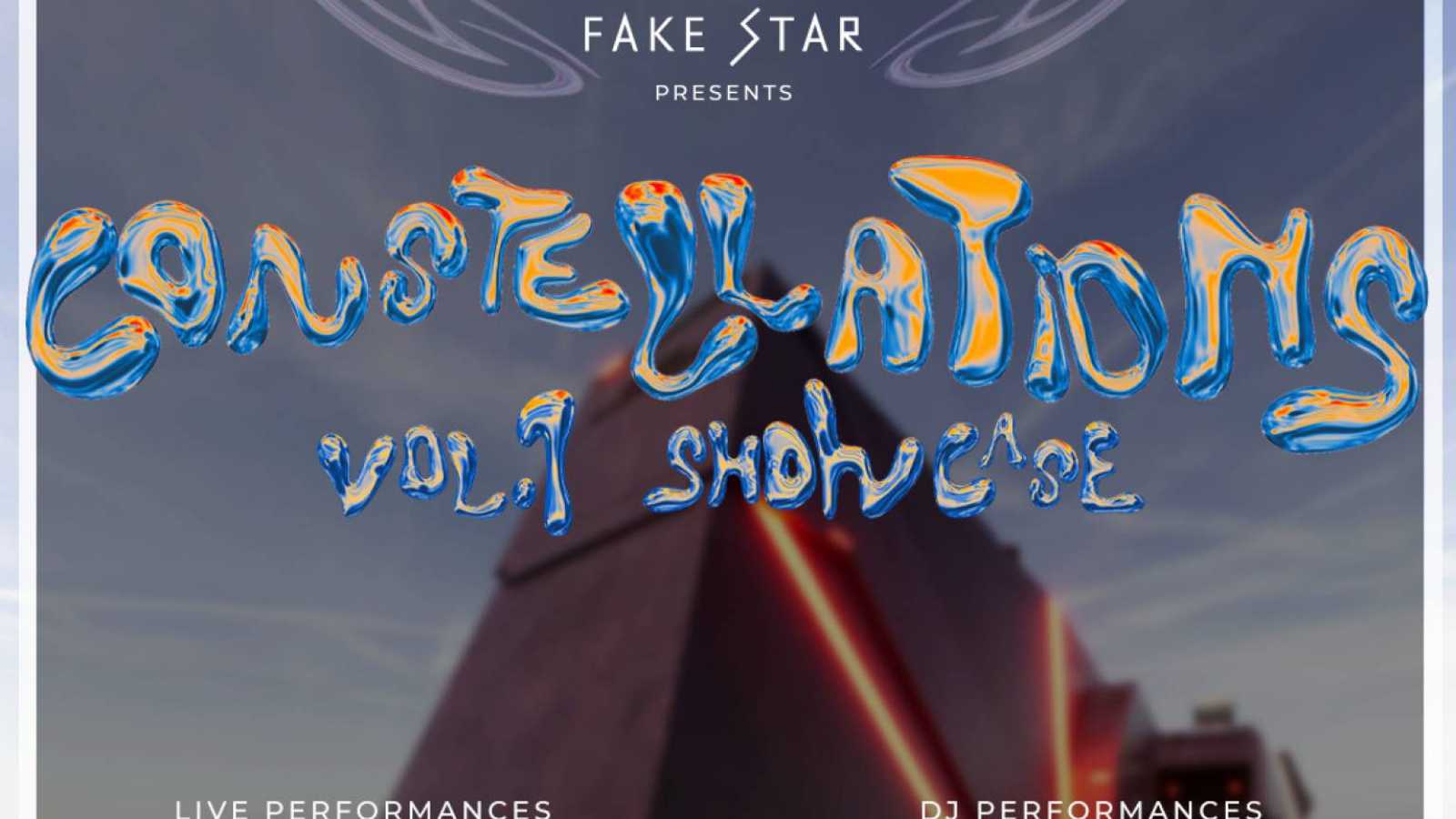 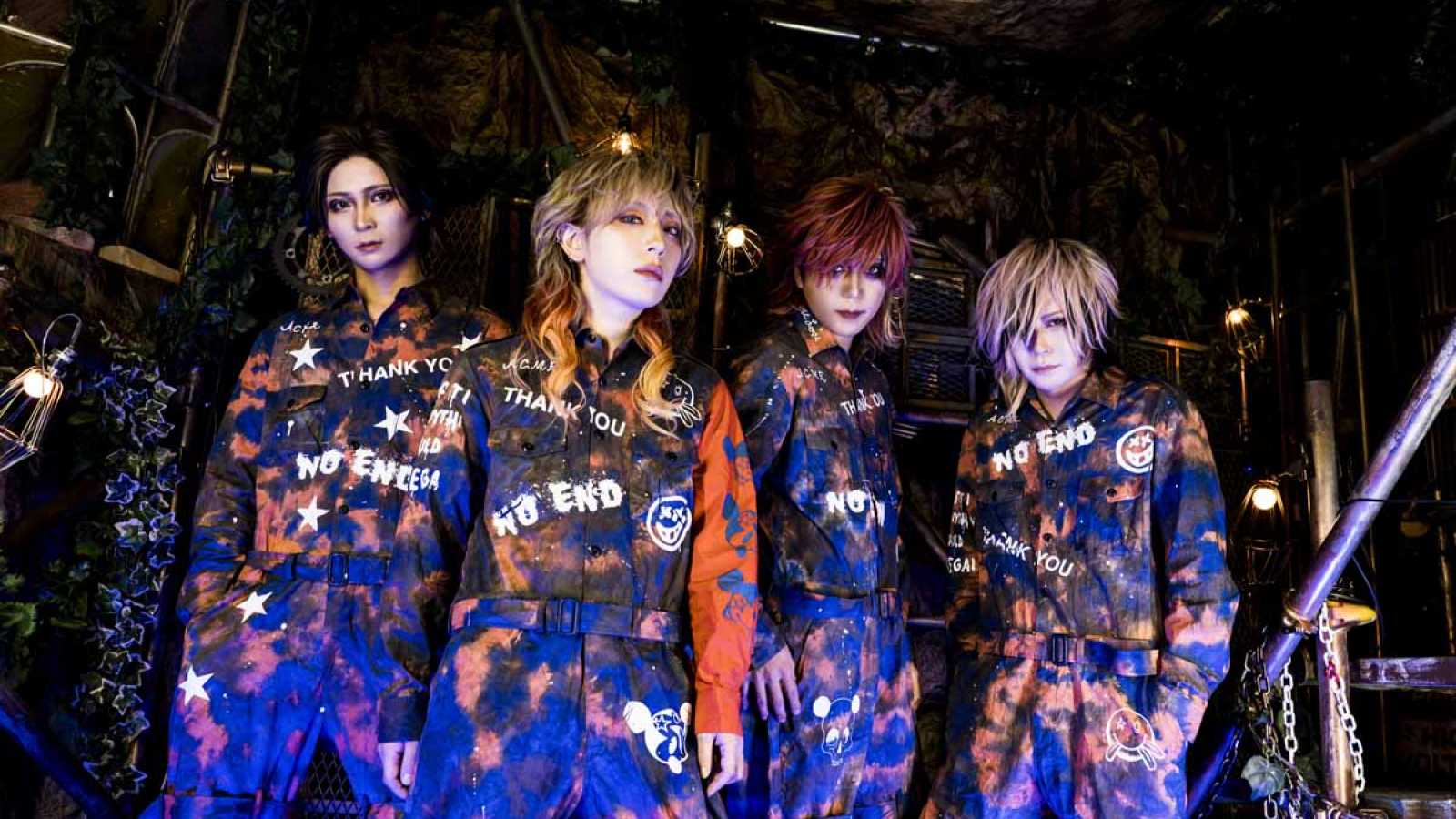 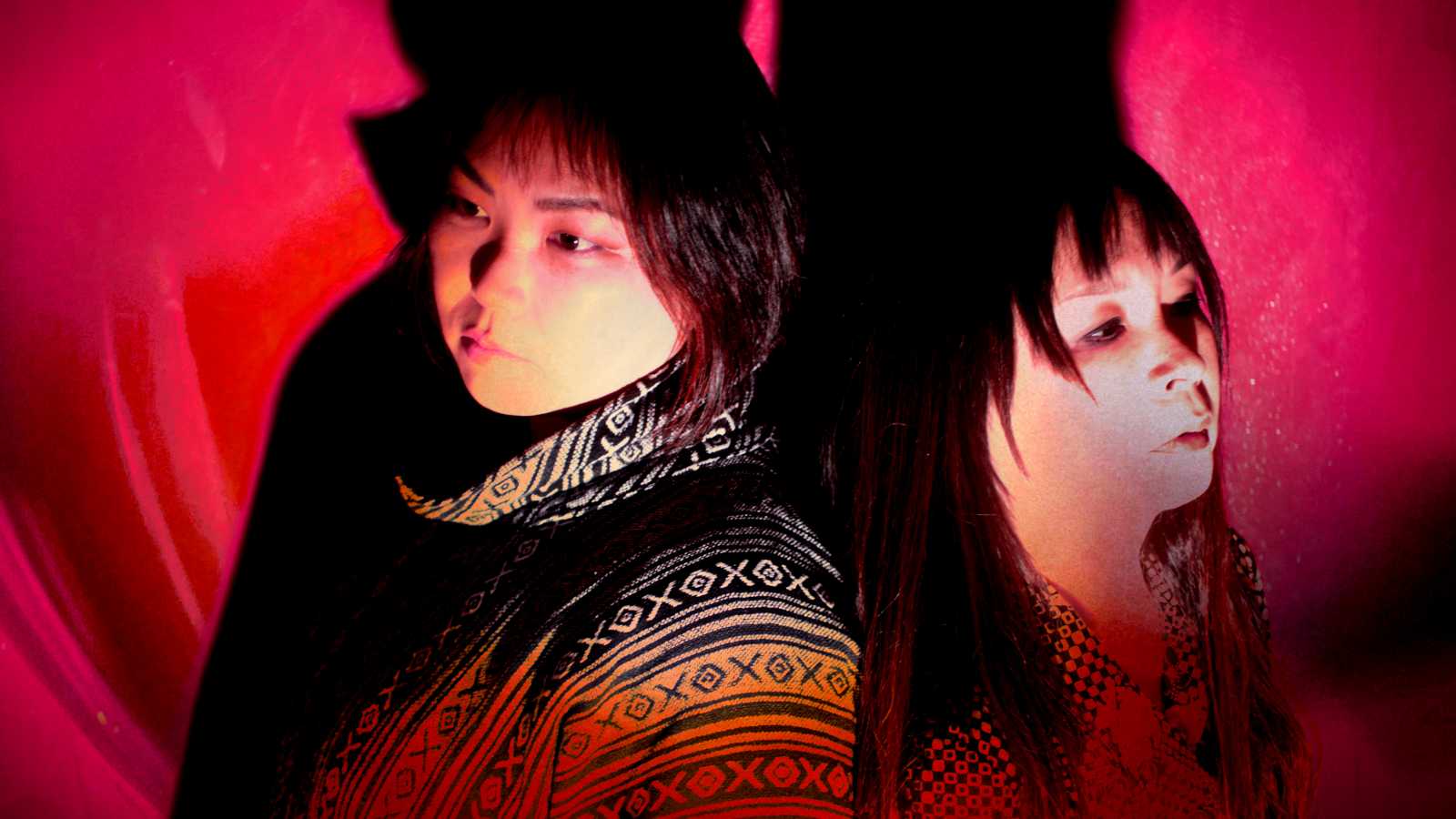 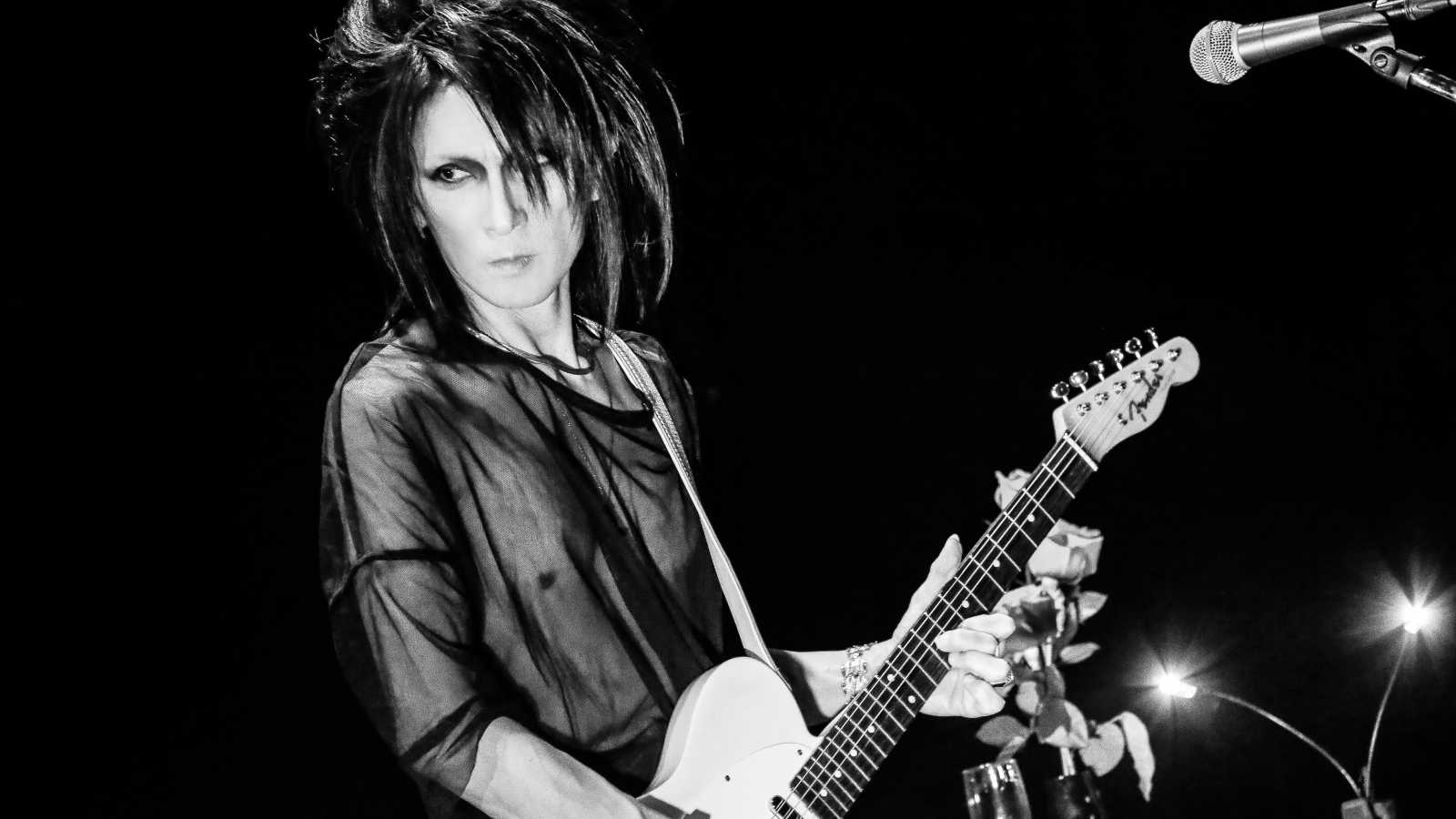 MORRIE to Perform in New York

MORRIE will be performing in New York on May 1st. 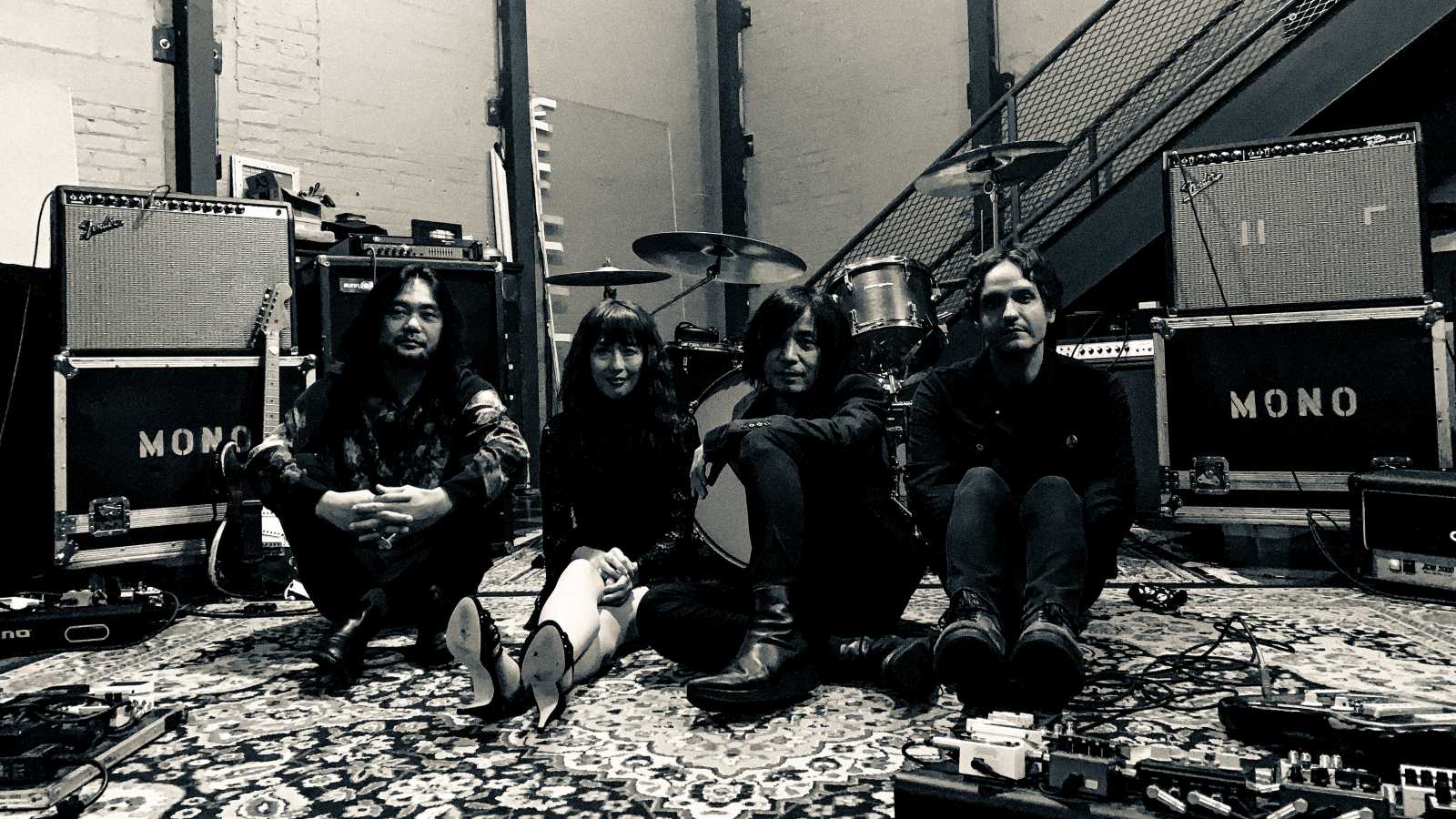 Post-rock band MONO will be returning to North America in April. 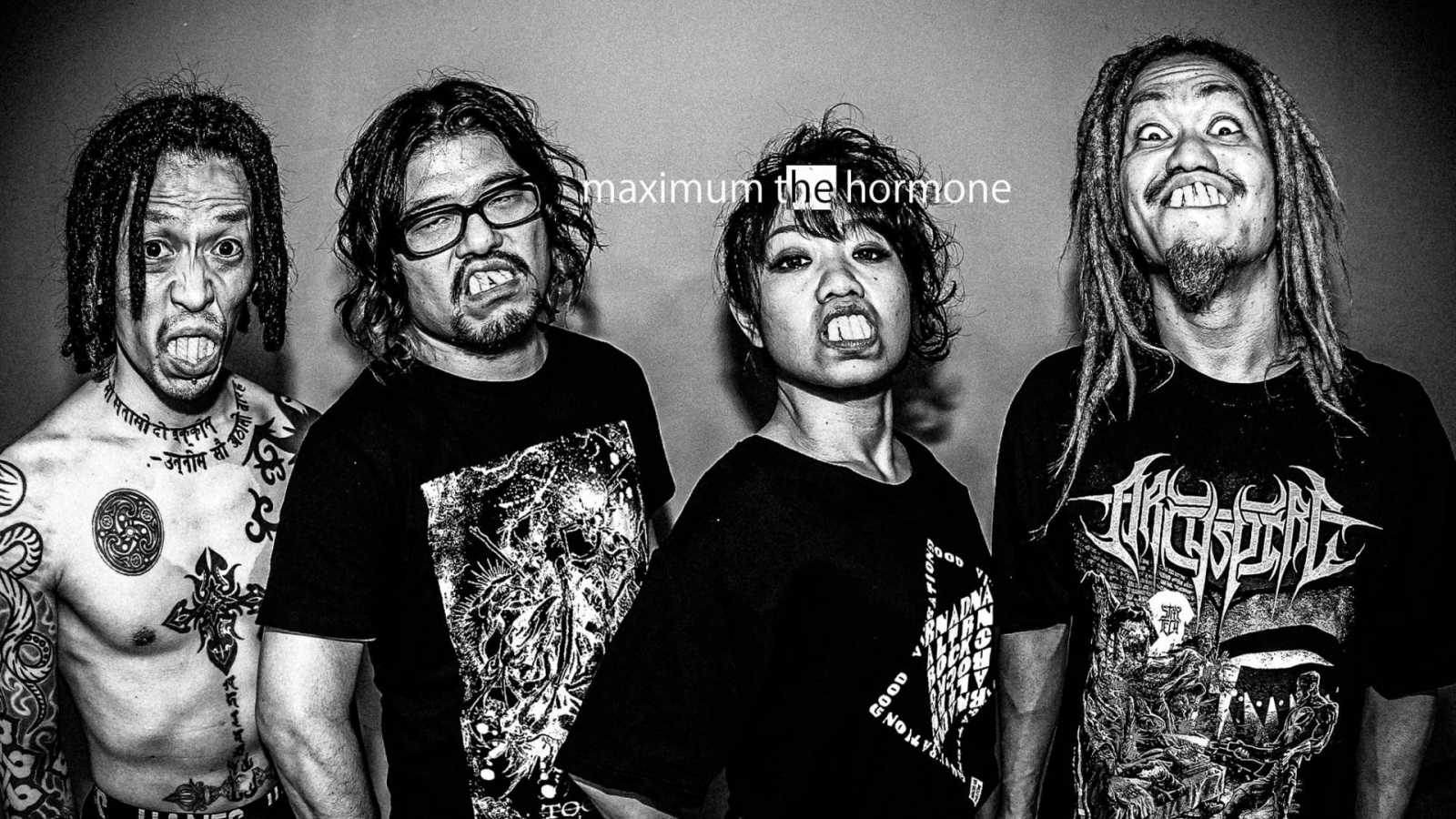 Rock band MAXIMUM THE HORMONE will be embarking on a European tour in June. 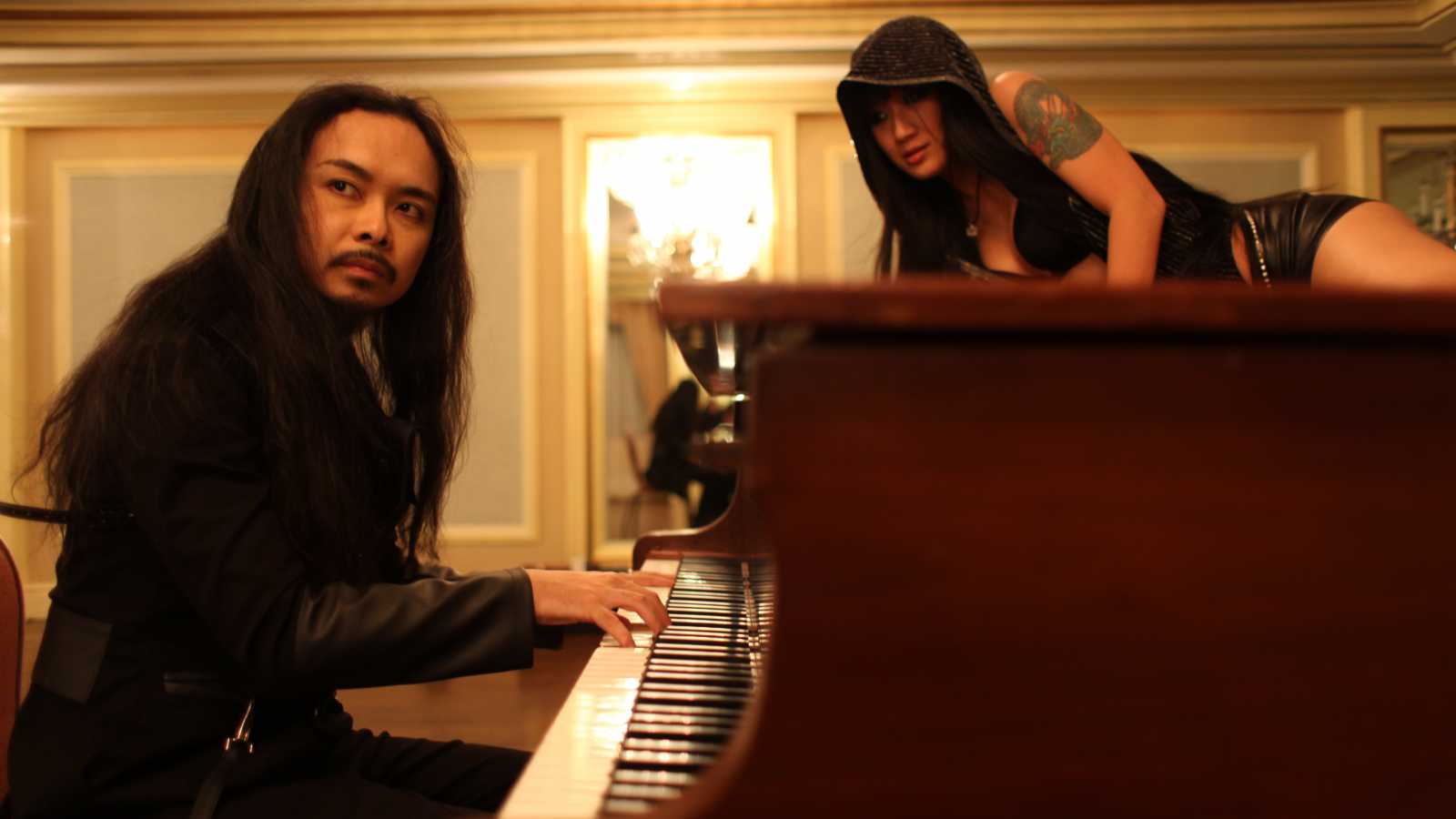 Sigh have signed to British label Peaceville Records for their next album, and a 2CD version of "Eastern Darkness" will be out on the label on April 22nd. 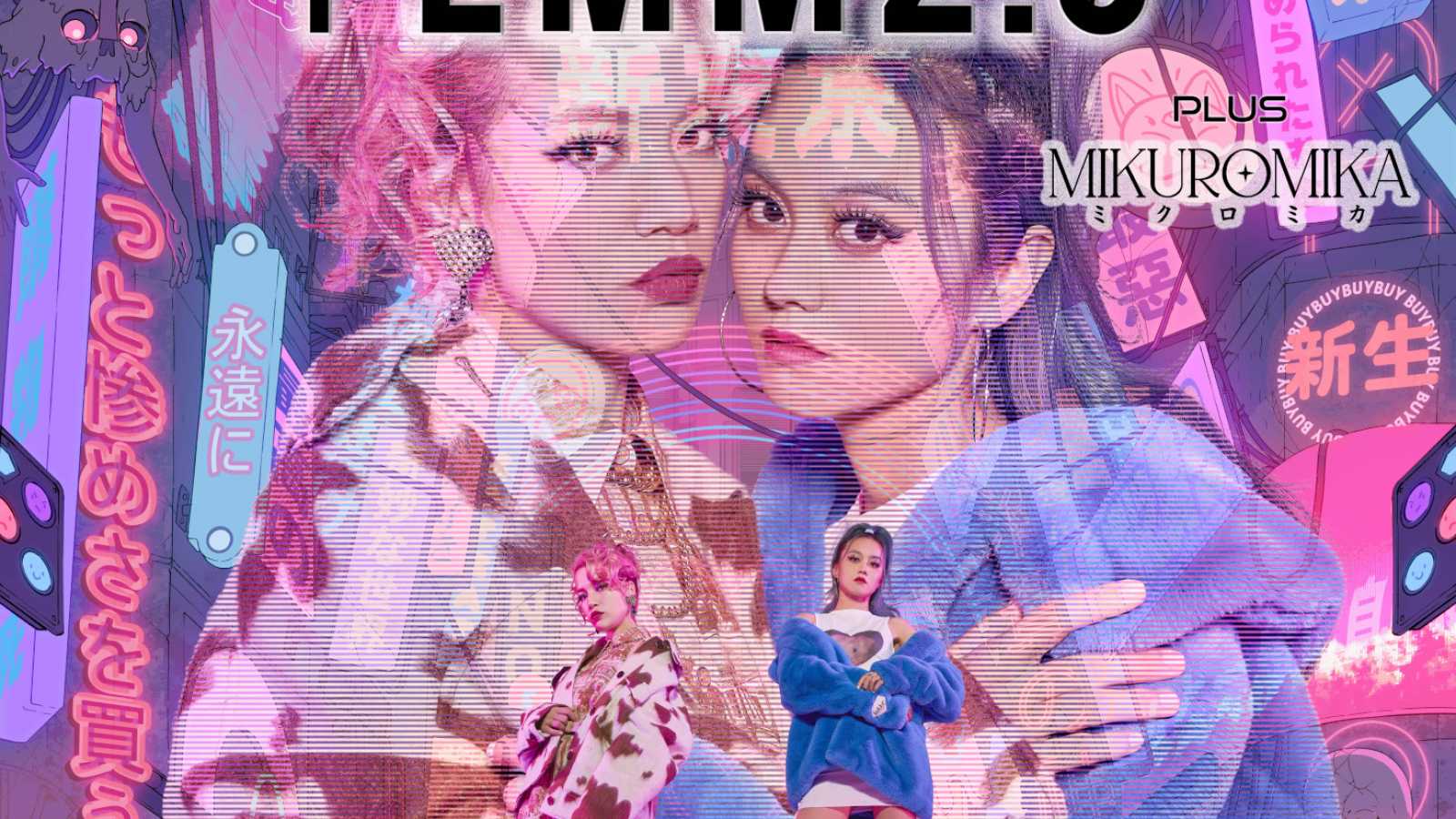 Mannequin rap duo FEMM will be embarking on their first tour of the UK and EU this July, supported by pop singer MIKUROMIKA. 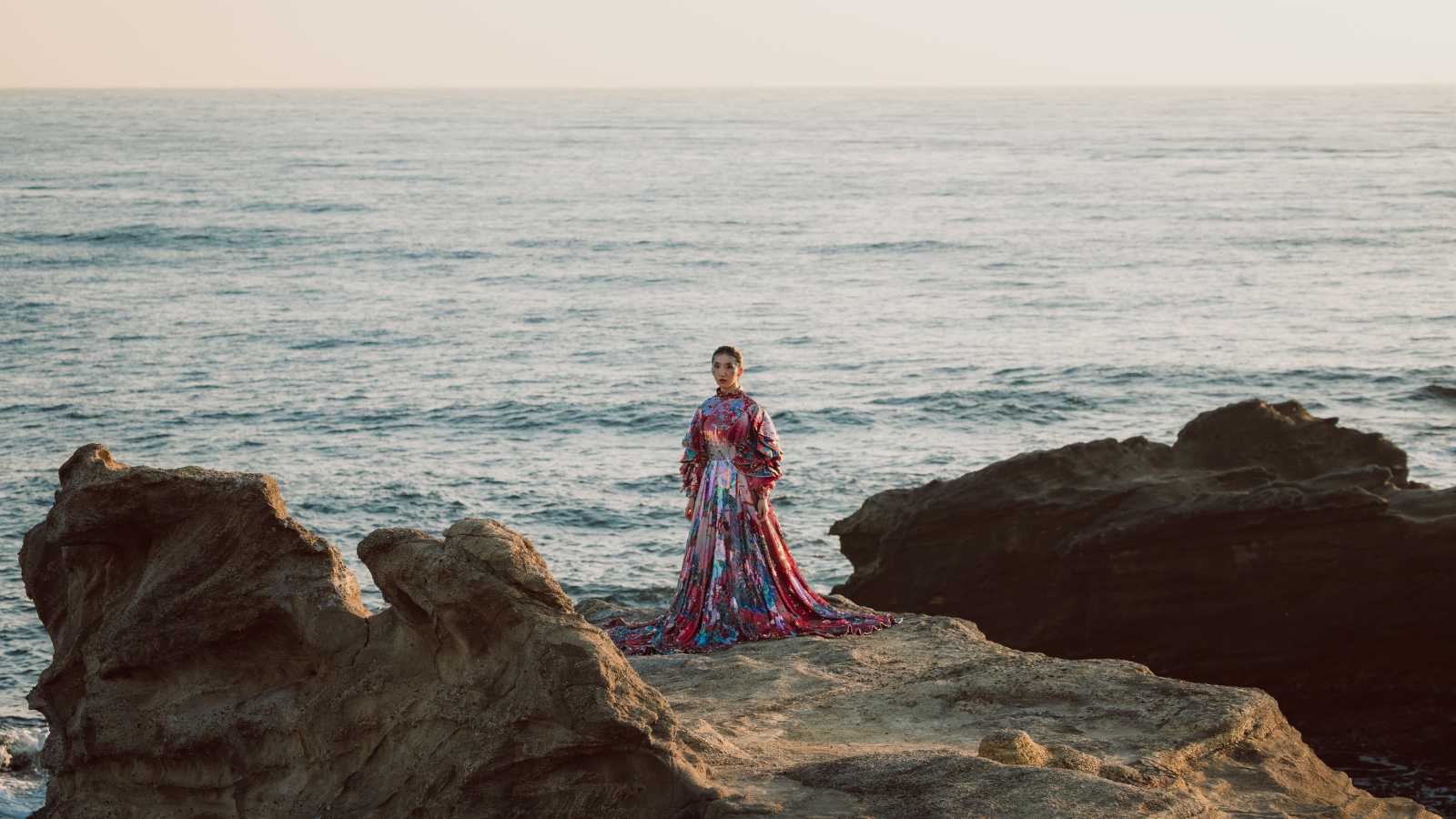 HARU NEMURI will release a new album on April 22nd, and her North American tour is scheduled to kick off in March. 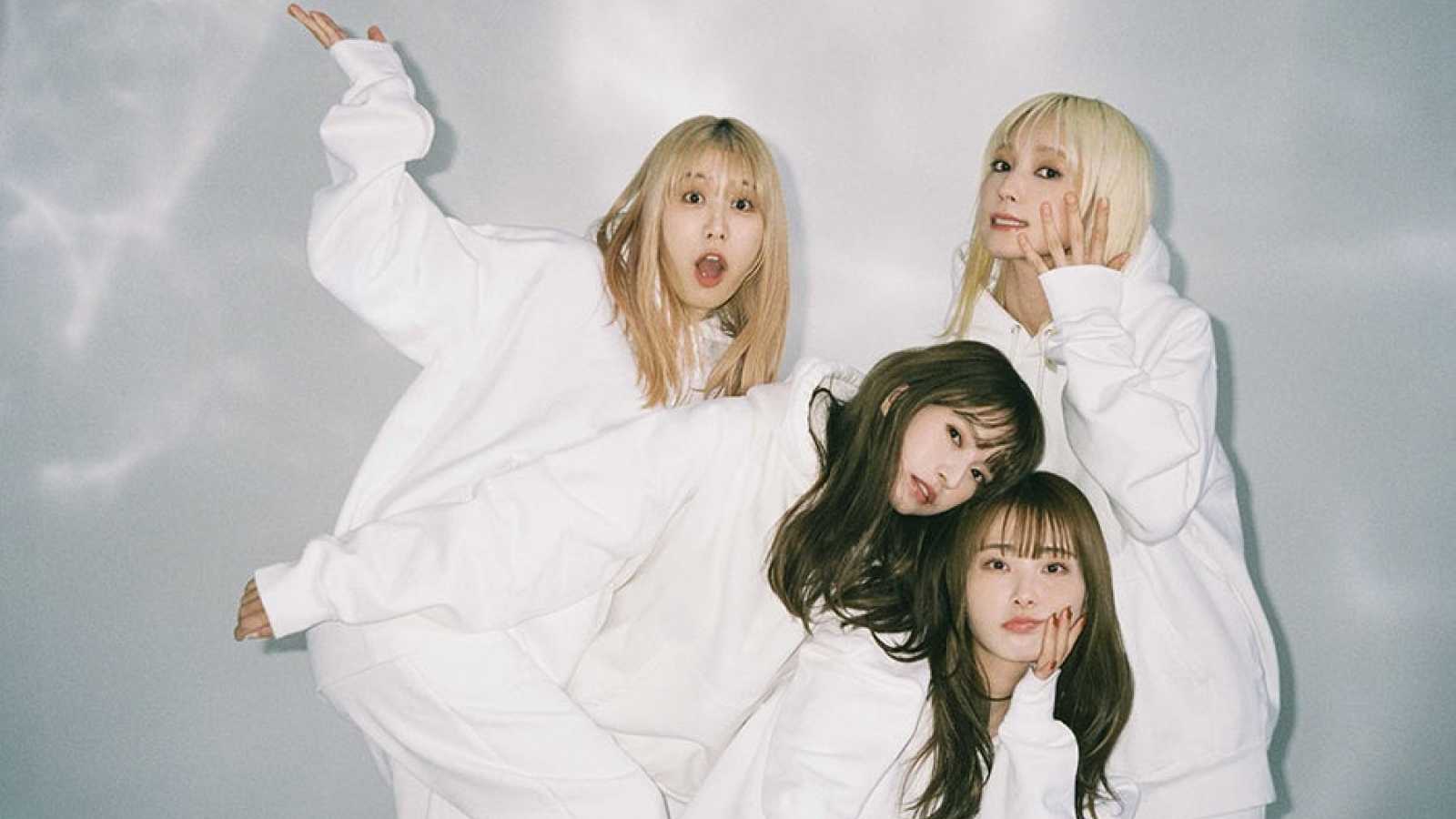 Pop-rock band SCANDAL have added three new shows in the US and one in Canada to the North American leg of their world tour in July. 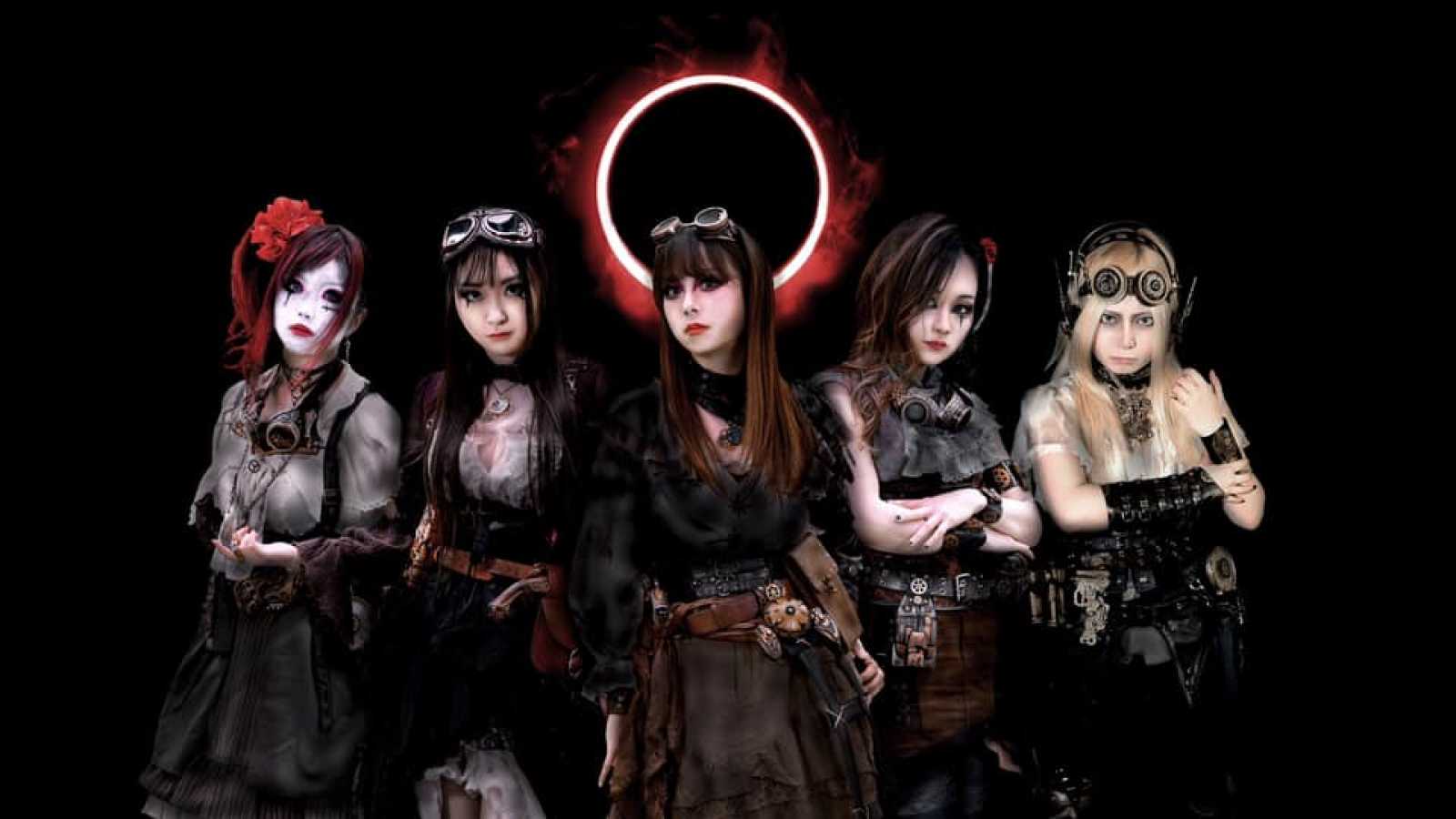 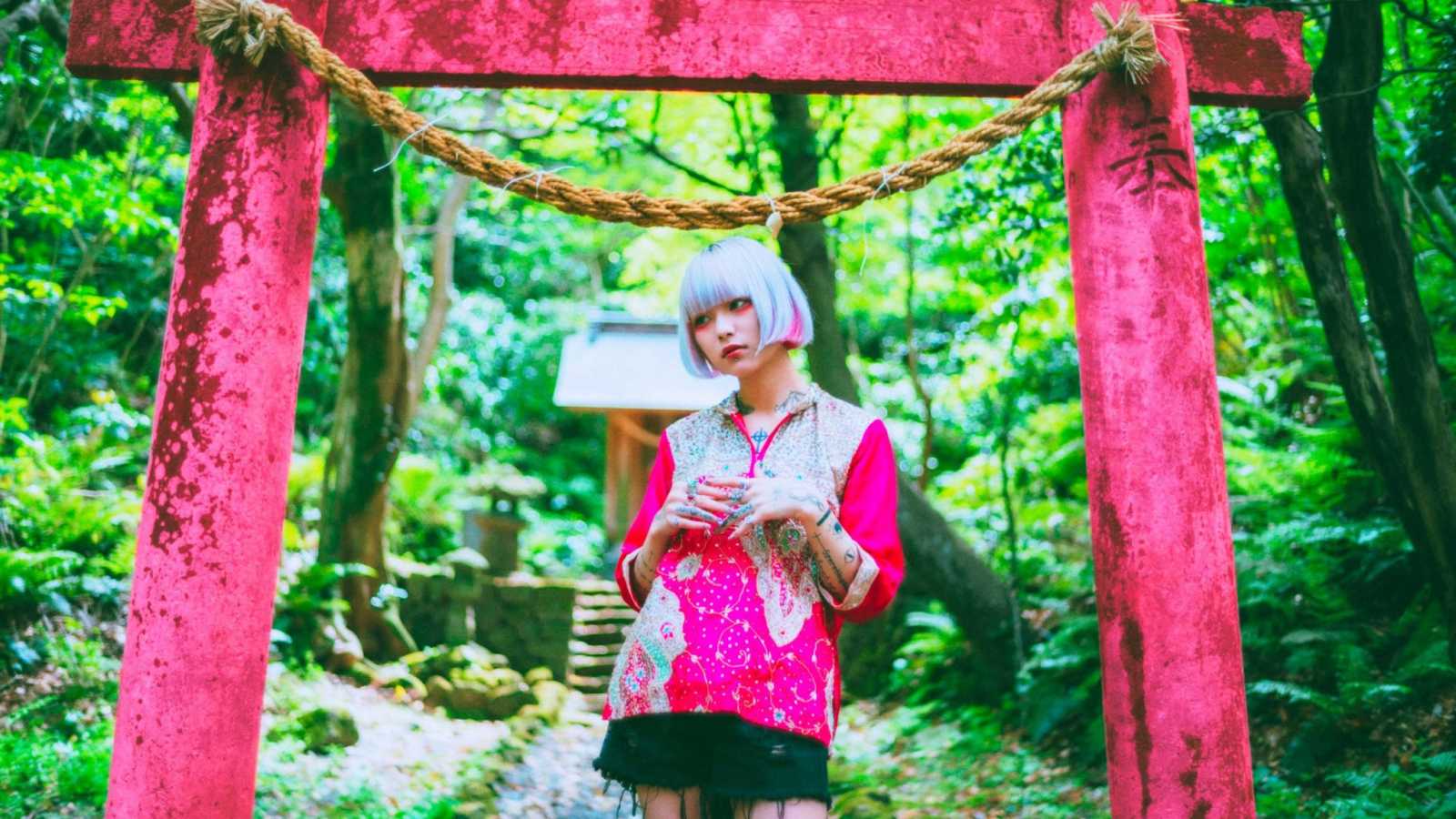 4s4ki will be performing at the SXSW festival in Austin, Texas in March 2022. 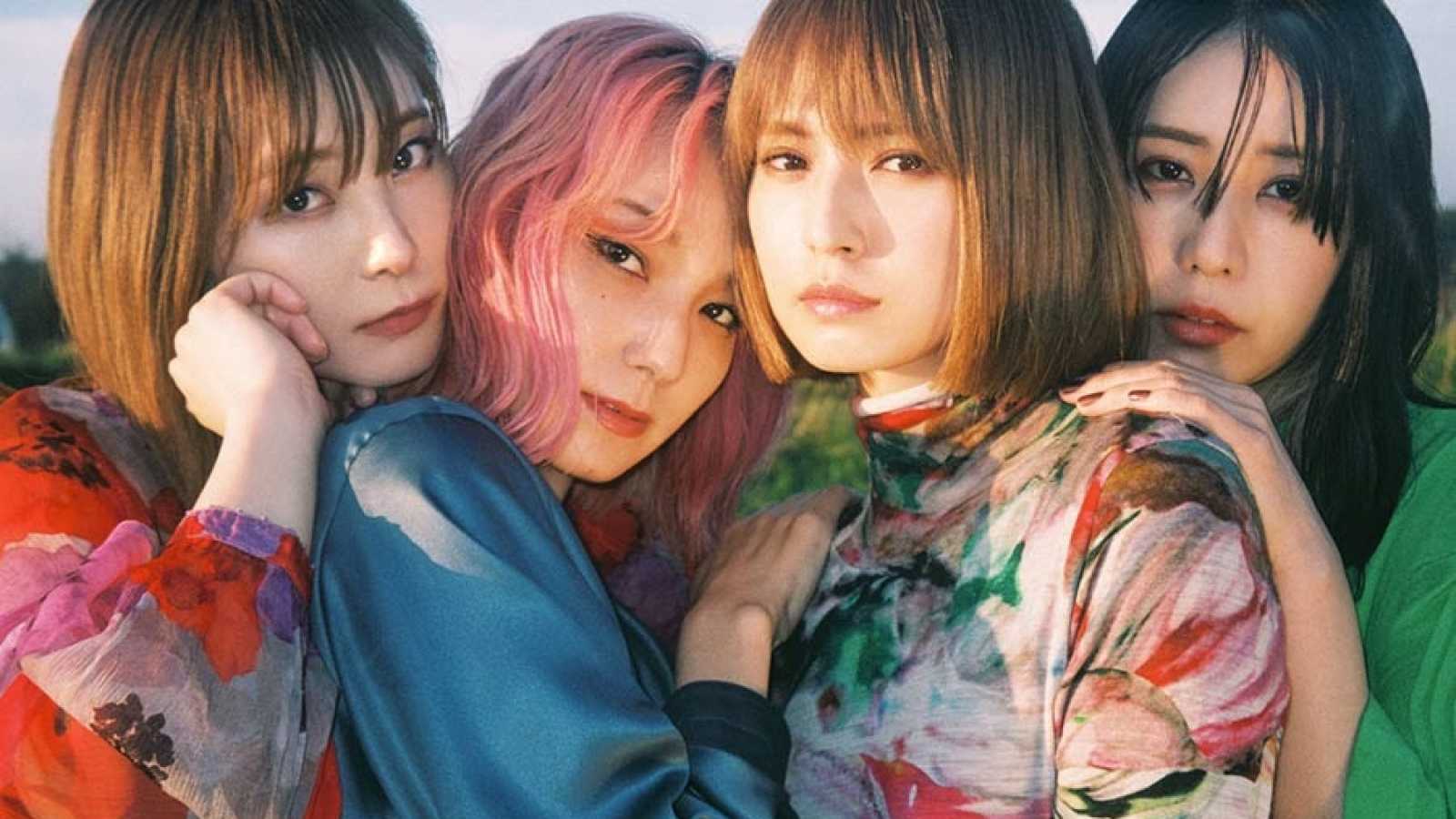 Rock band SCANDAL have announced eight shows across North America and Europe to promote their forthcoming new album, which will be released on January 26th. 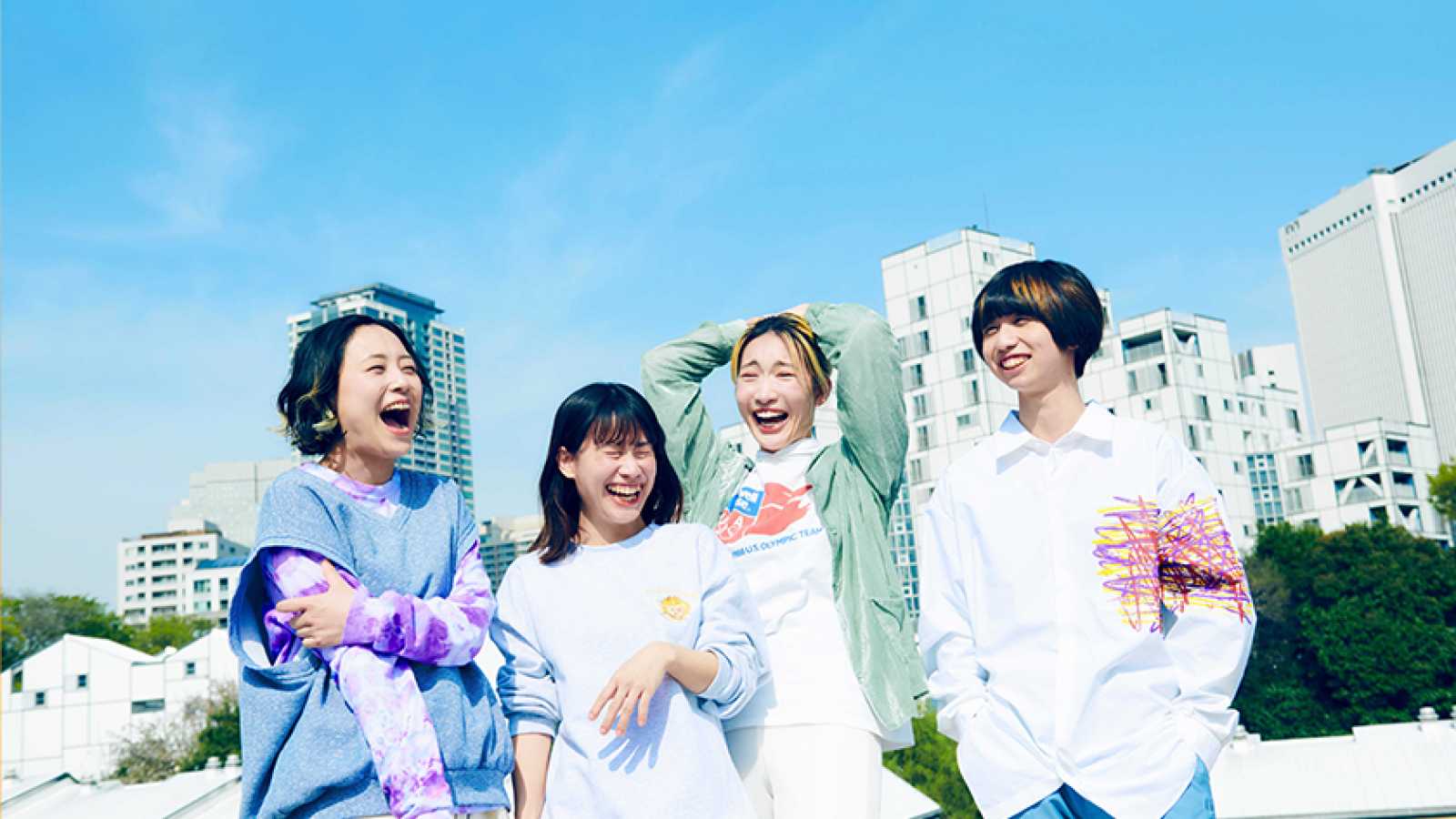 Alternative rock band tricot will return to Europe for an eighteen-date tour next spring, and they will release a new double-disc album on December 15th.