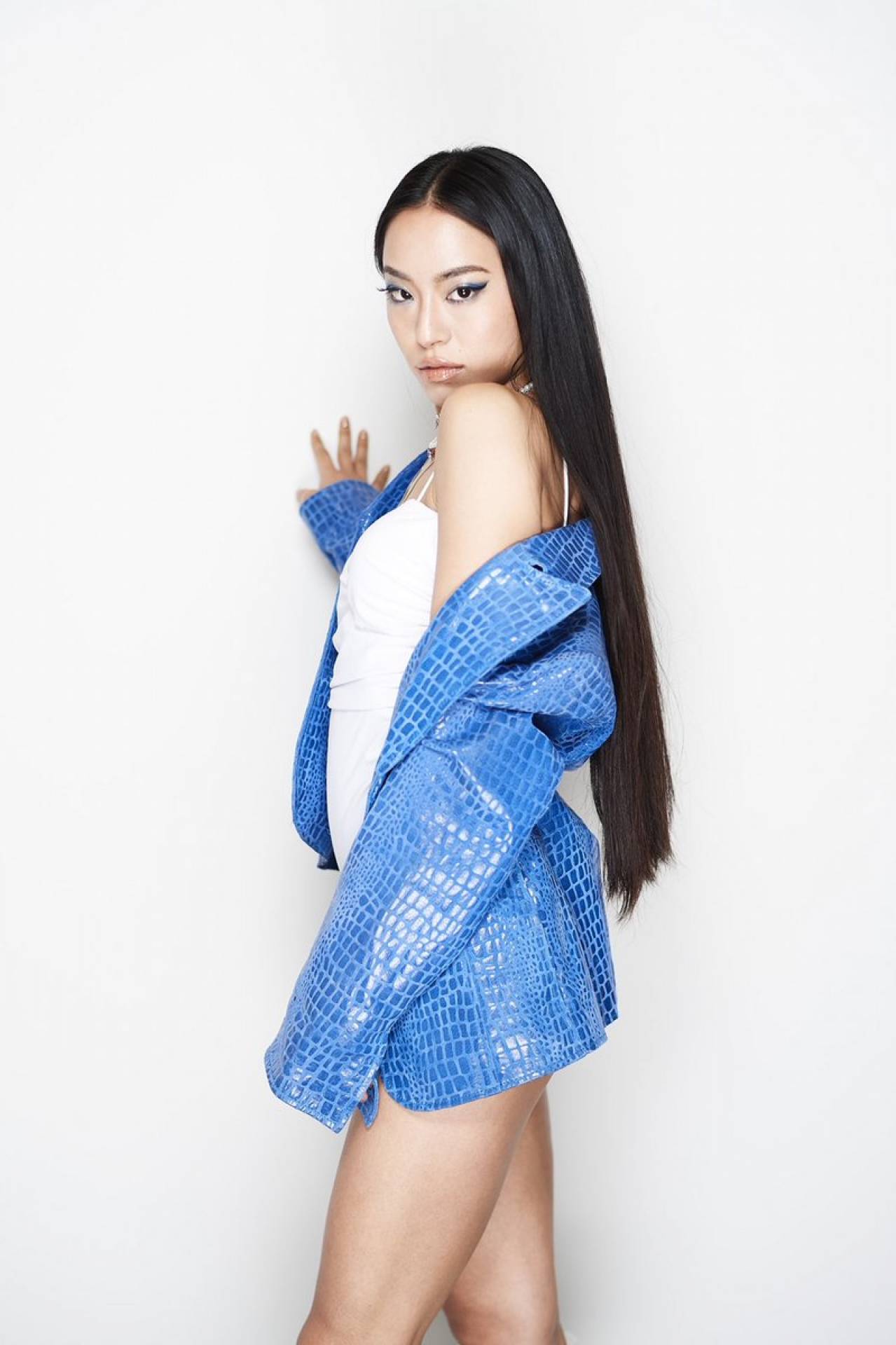 My Own Boss is her first EP since becoming an independent artist in 2021, and her first project of 2022.

It will contain five tracks, including the previously-released digital singles Chill Like A Midnight and TOP GYAL. The EP is said to be based around the theme of YAYOI's independence as a woman and an artist in the midst of the ongoing pandemic.

It features guest appearances from Japanese rapper JNKMN of YENTOWN, as well as South Korean rapper Reddy. Producers and musicians who contributed to the release include XLII, dubby bunny, D-BO¥S, Daddy Dragon, A.G.O and DJ Kanji.

Links to download and stream the EP will become available here on the release date.

YAYOI commented:
“Last year, I parted ways with the label that I was with for several years. I was afraid to stand by myself for a long time. But I have my friends, family, team, and fans with me. I knew that by taking a step forward, I could be happy.”

Hailing from Osaka, Japan, YAYOI DAIMON is a proud feminist. Her music has an eclectic sound inspired by a wide variety of genres, including dancehall and hip hop. She first began to attract attention in 2017 with the single Choose Me / Melon Soda (ft. Reichi), and she was briefly based in Los Angeles to collaborate with US artists, which resulted in the song #KETSUFURE gaining airplay in New York. In recent years, she has collaborated with a number of East Asian artists, including Thai artist Pyra and Indonesian rapper RAMENGVRL. Aside from writing and recording new music, she was also named as a celebrity judge of "8 Mile contest", the first female-only nationwide hip hop talent show in China.

A teaser for the My Own Boss EP can be viewed below, followed by the visualizer for Chill Like A Midnight feat. Reddy and the MV for TOP GYAL. The EP teaser was helmed by Vietnam-based French visual artist Karine Guillermin, whose painting is also featured in the release's artwork. 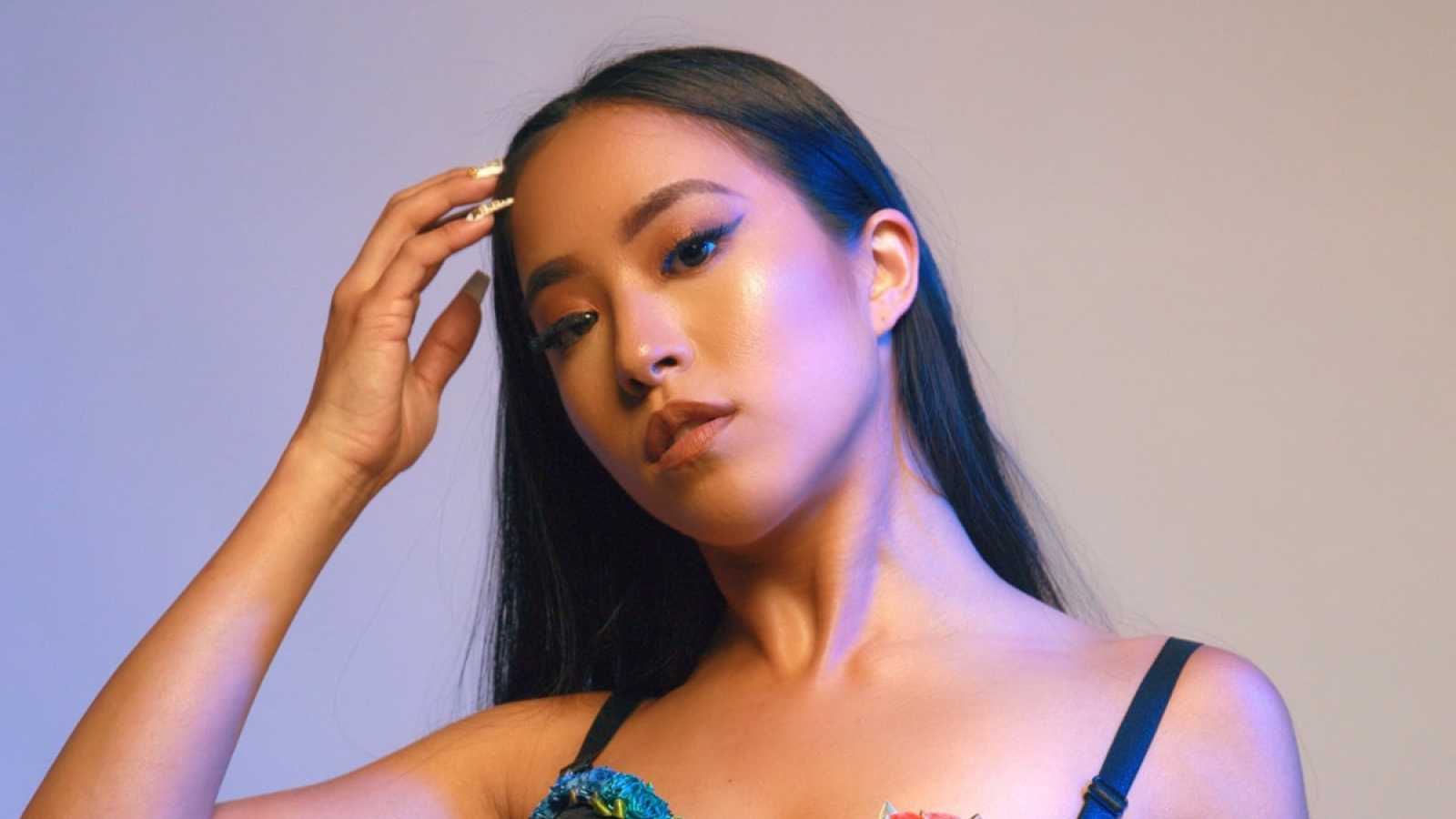 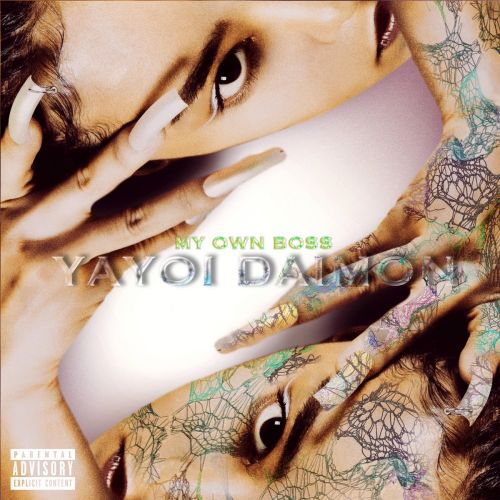 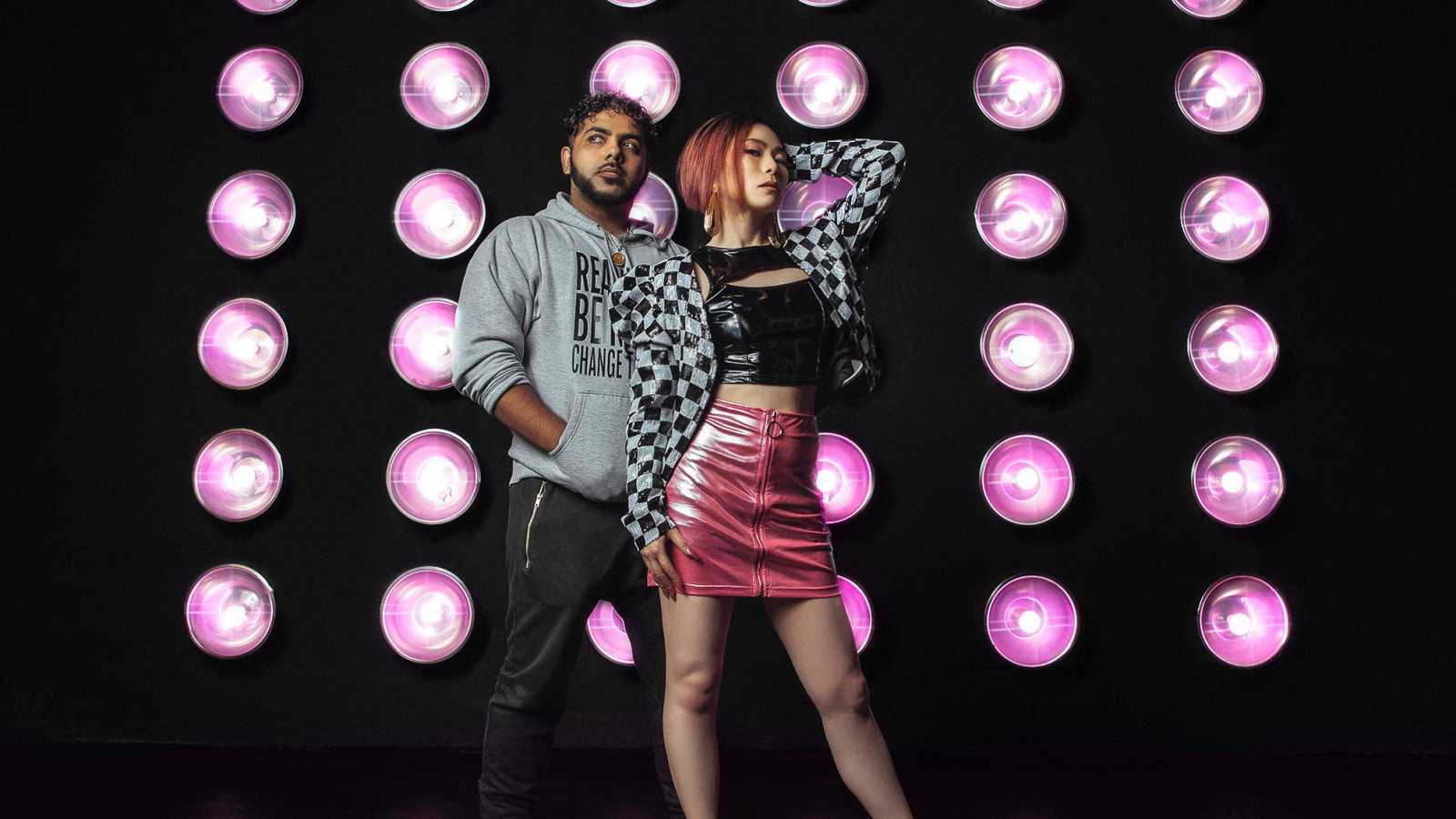 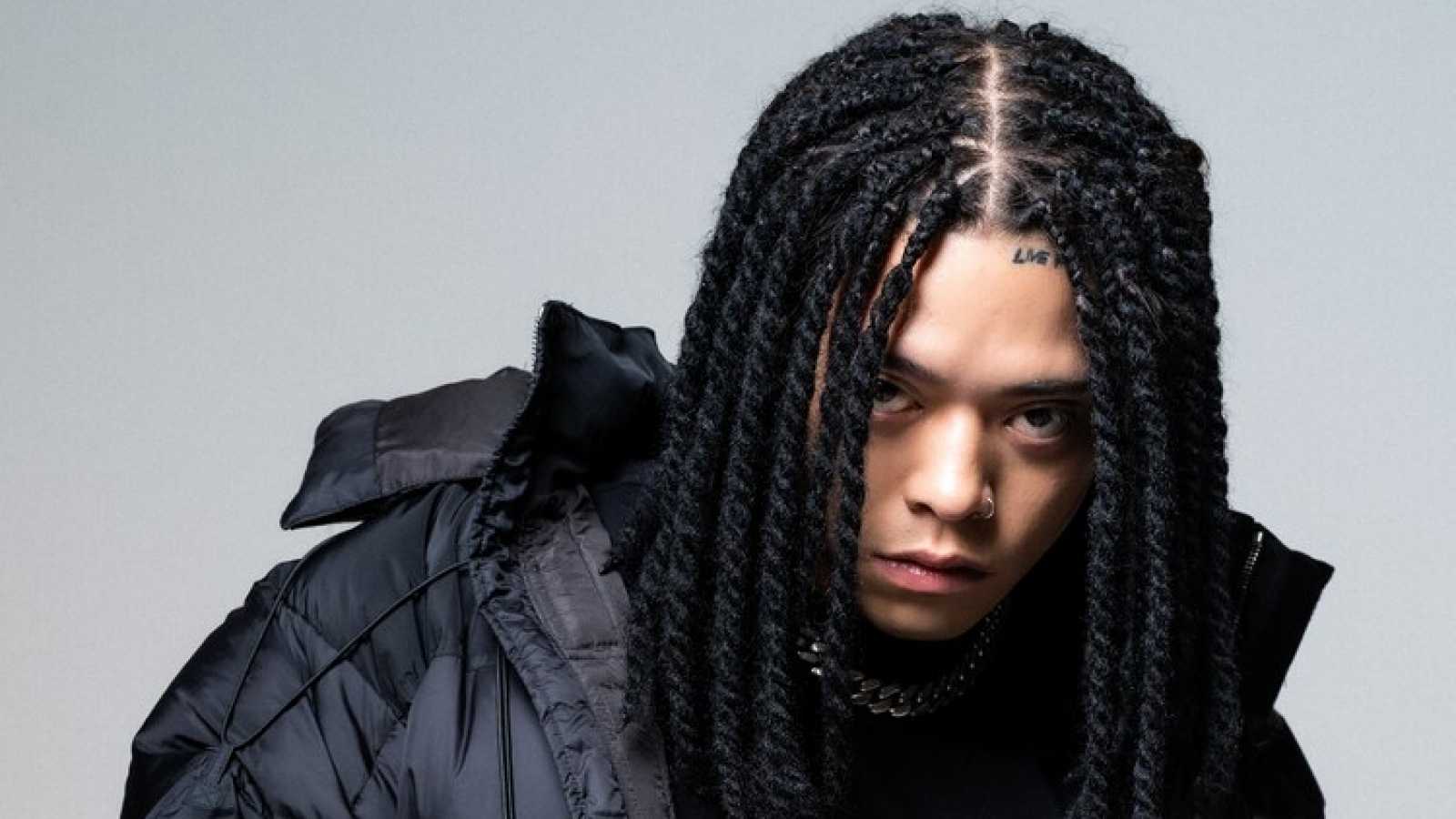 Rapper Hideyoshi will release a new album on May 23rd, and a new track featuring AKLO is out on digital platforms now. 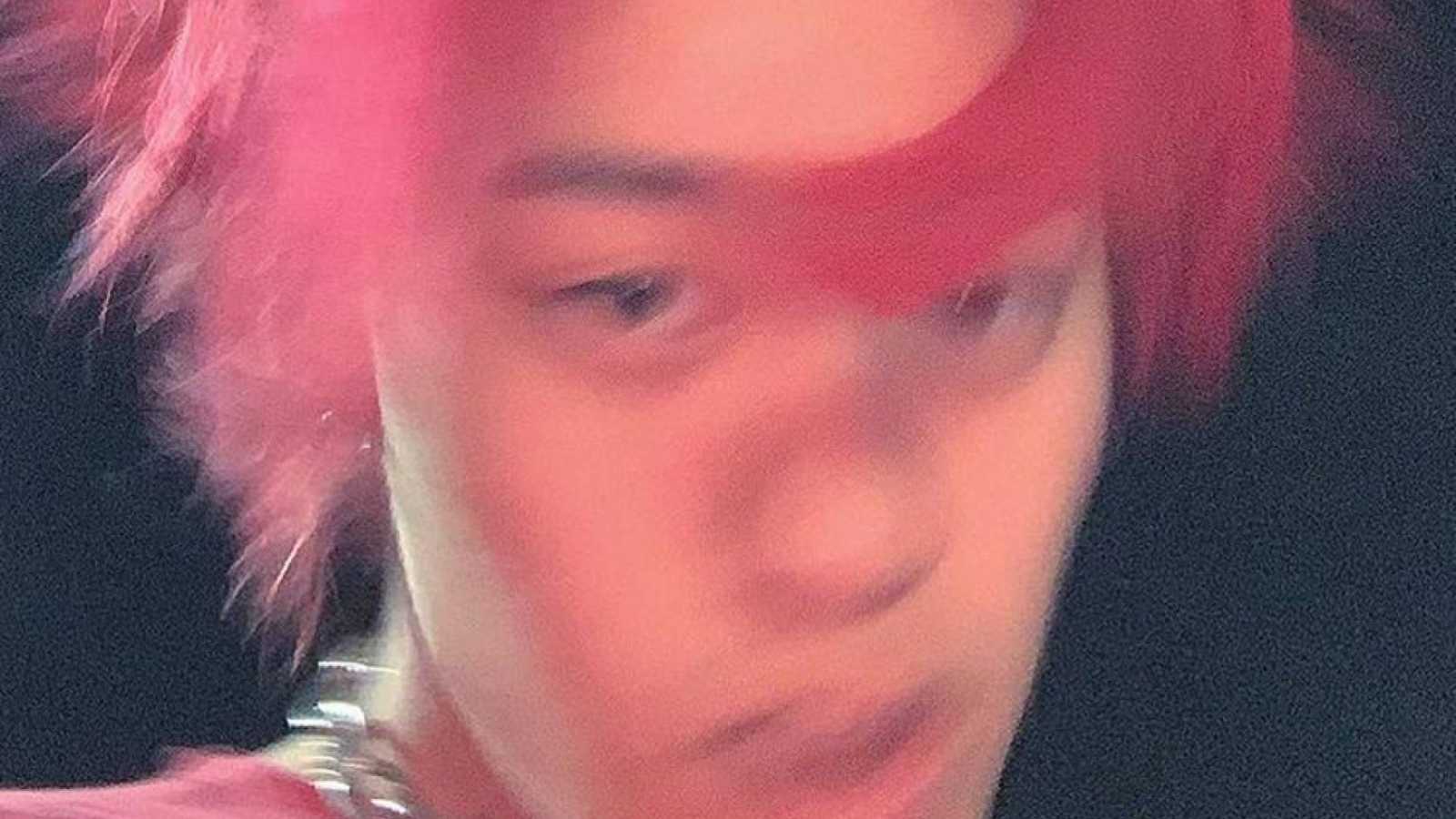 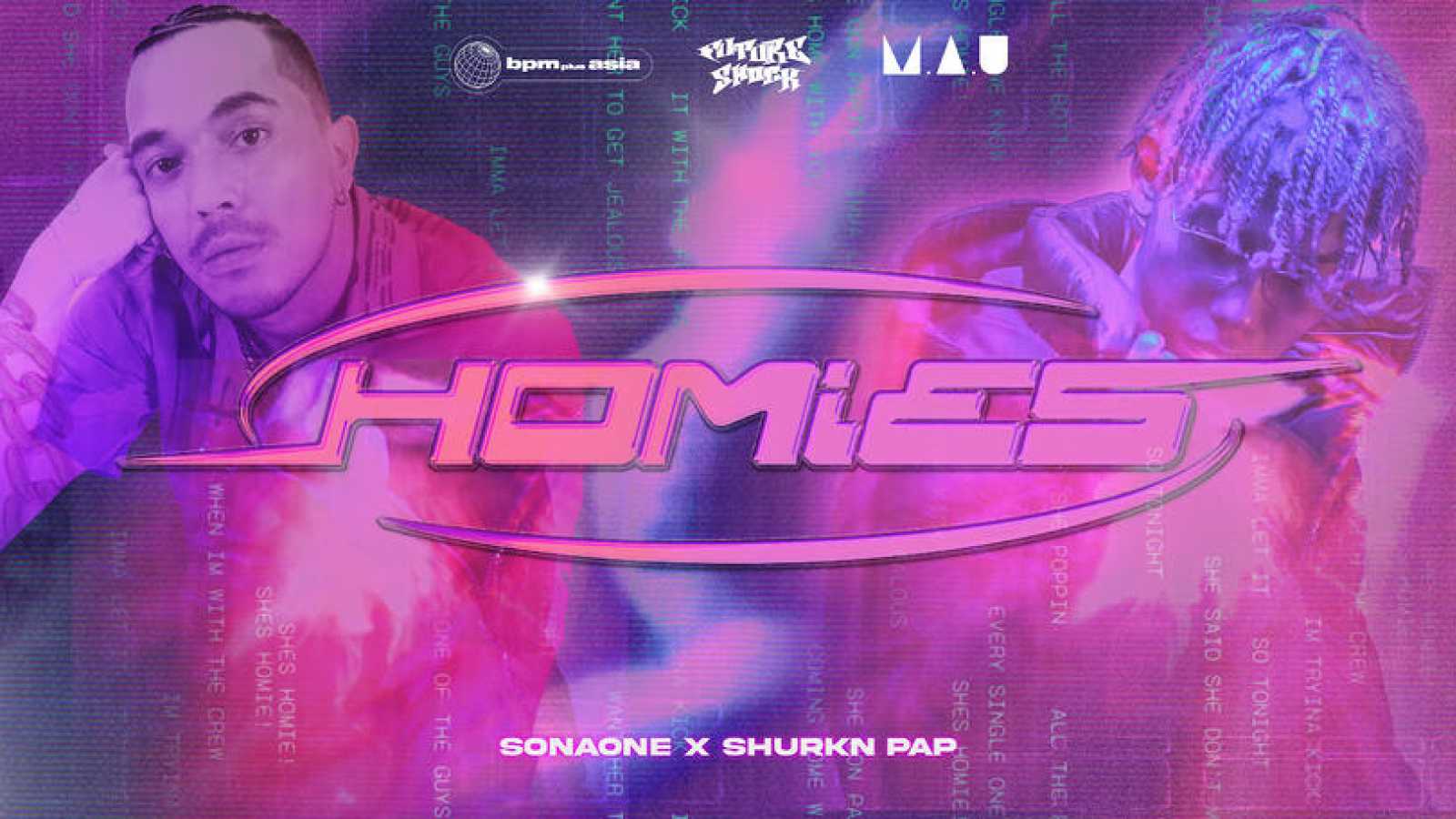 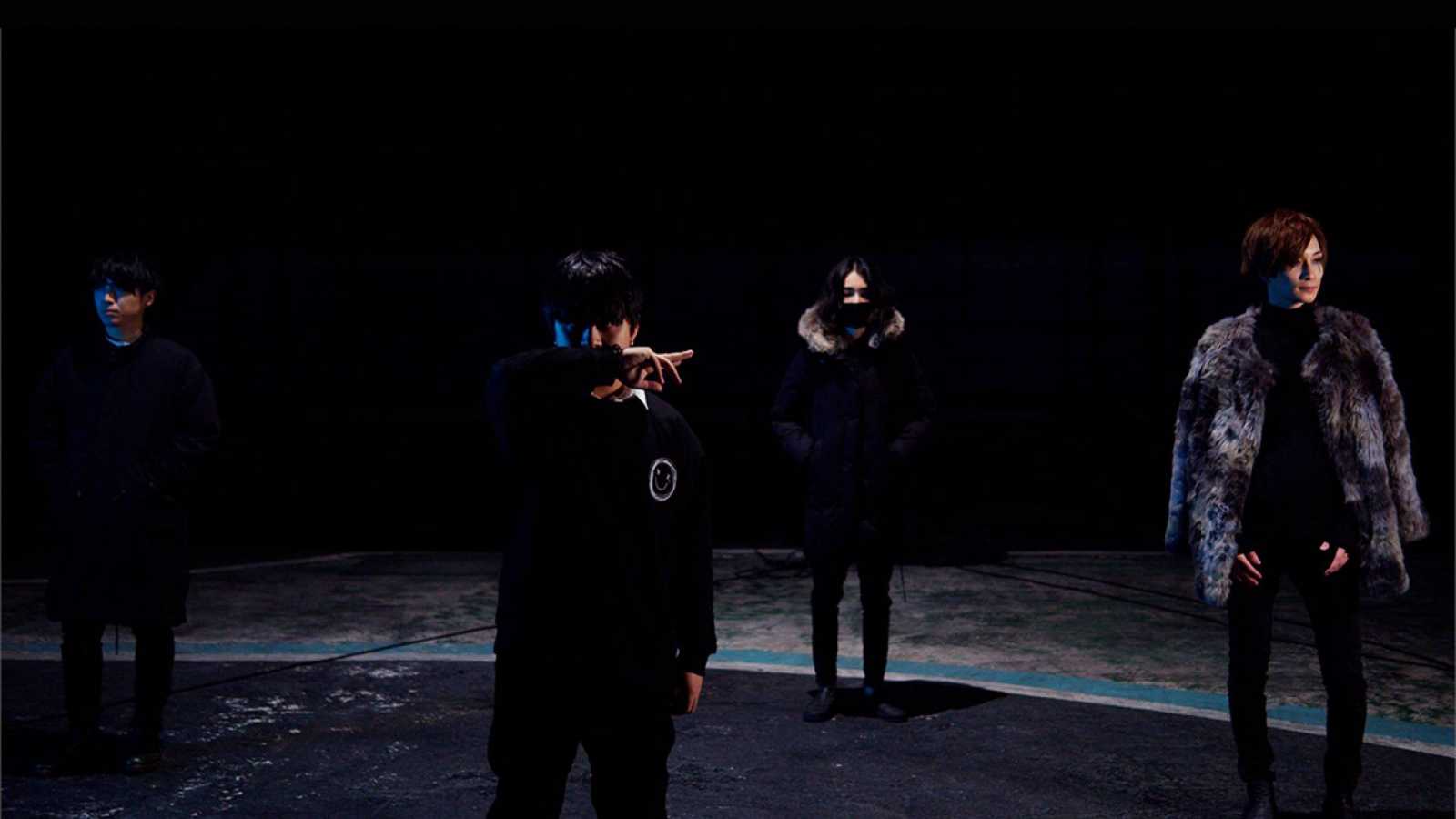 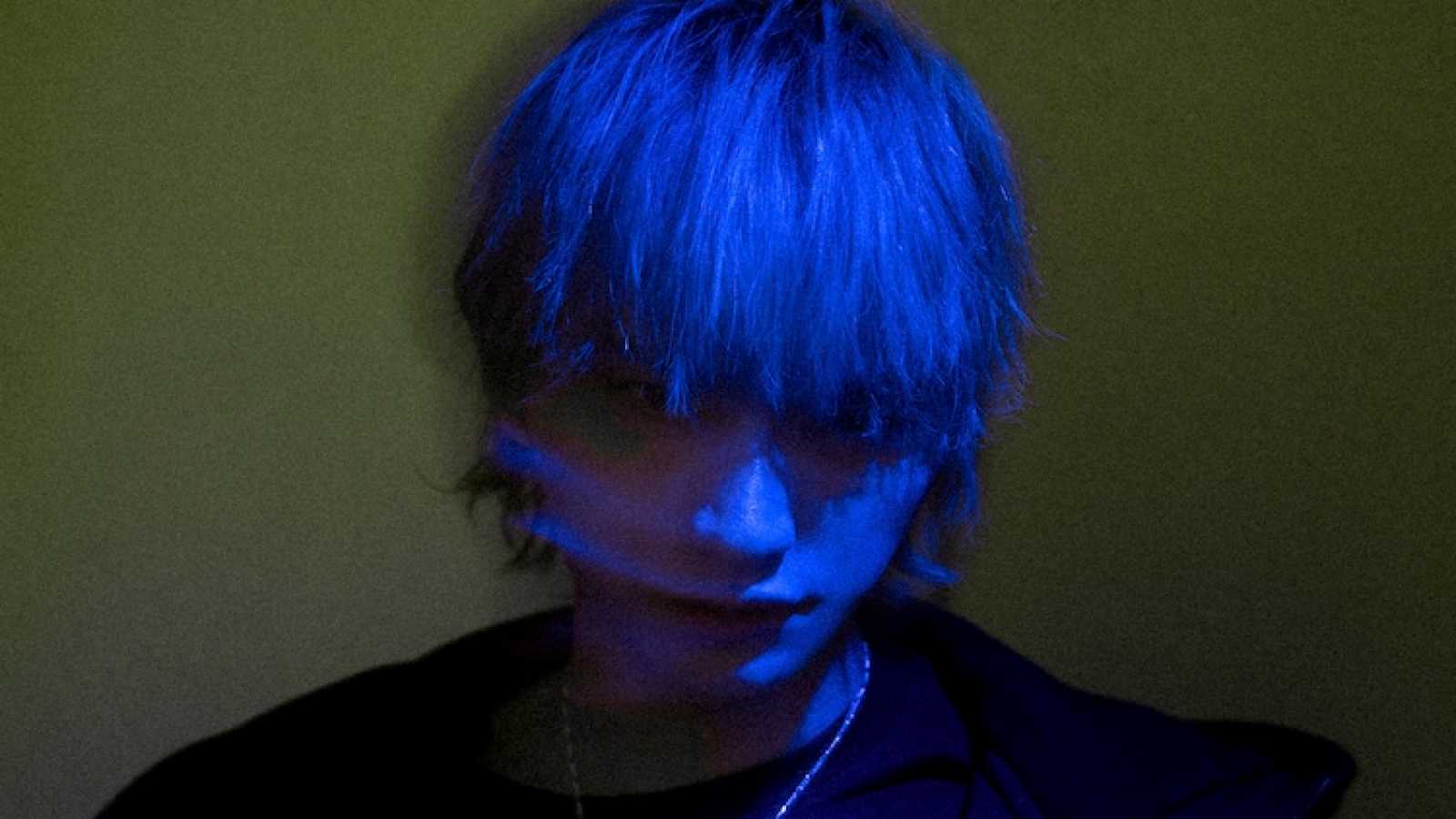 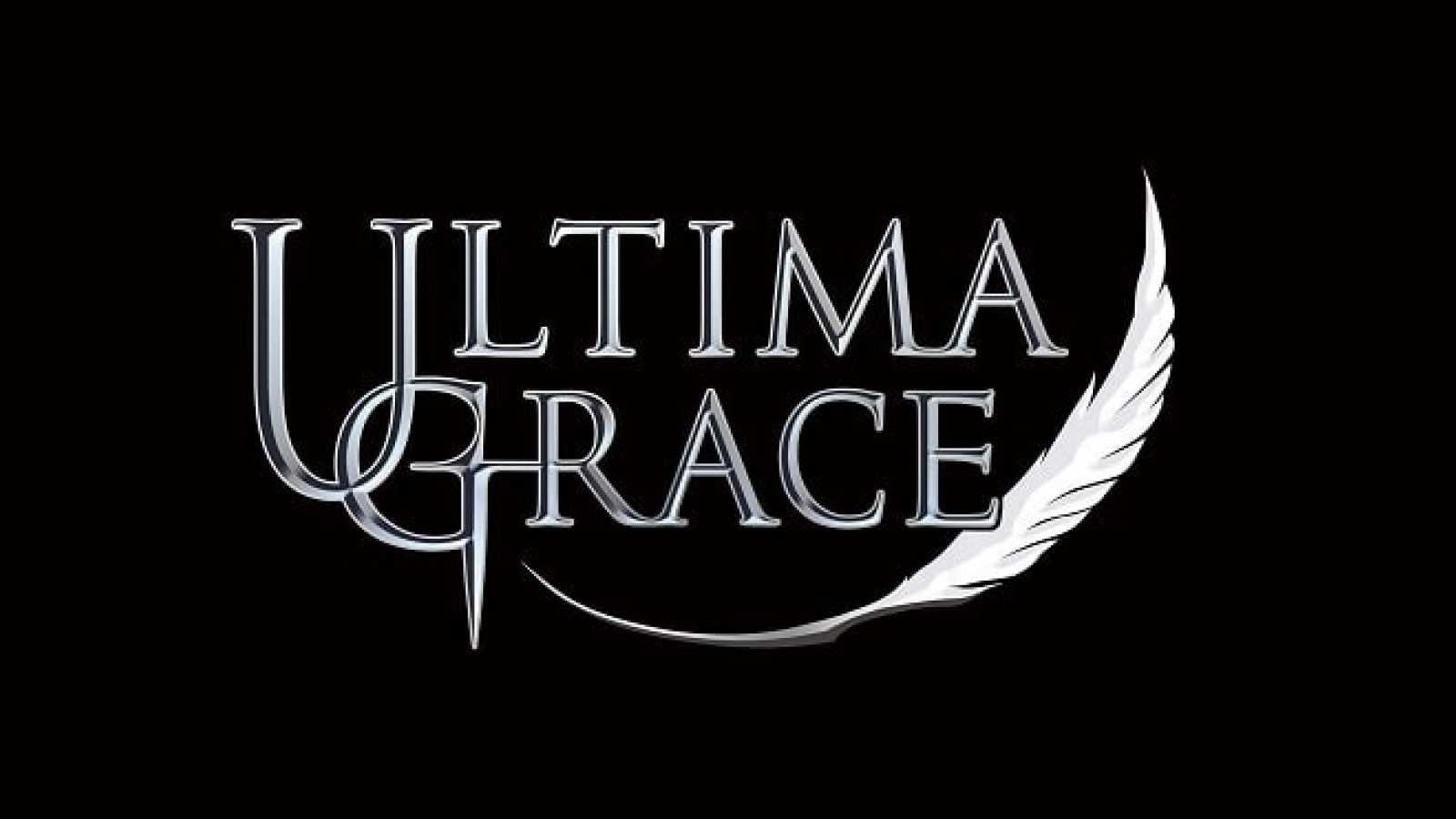 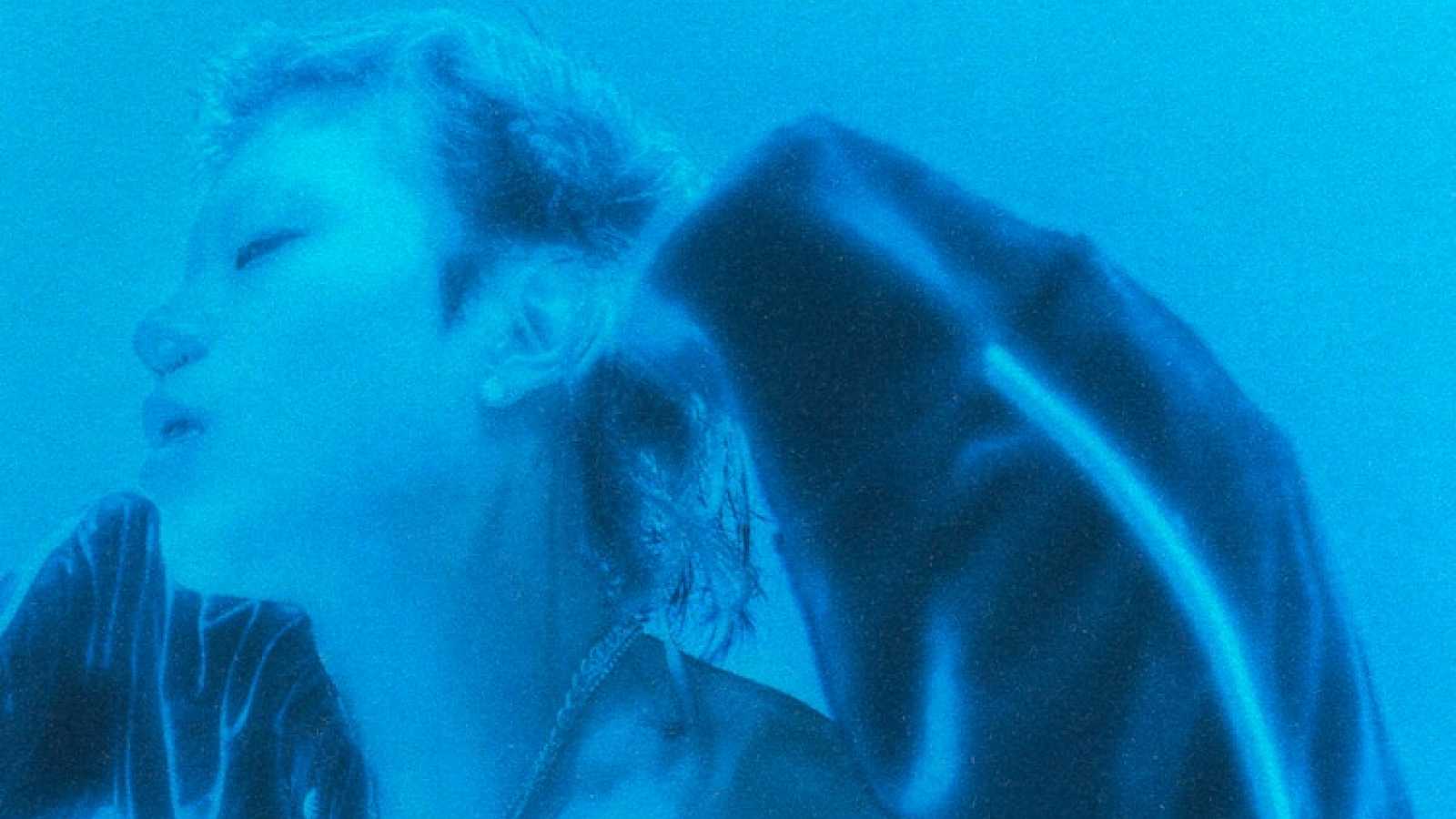 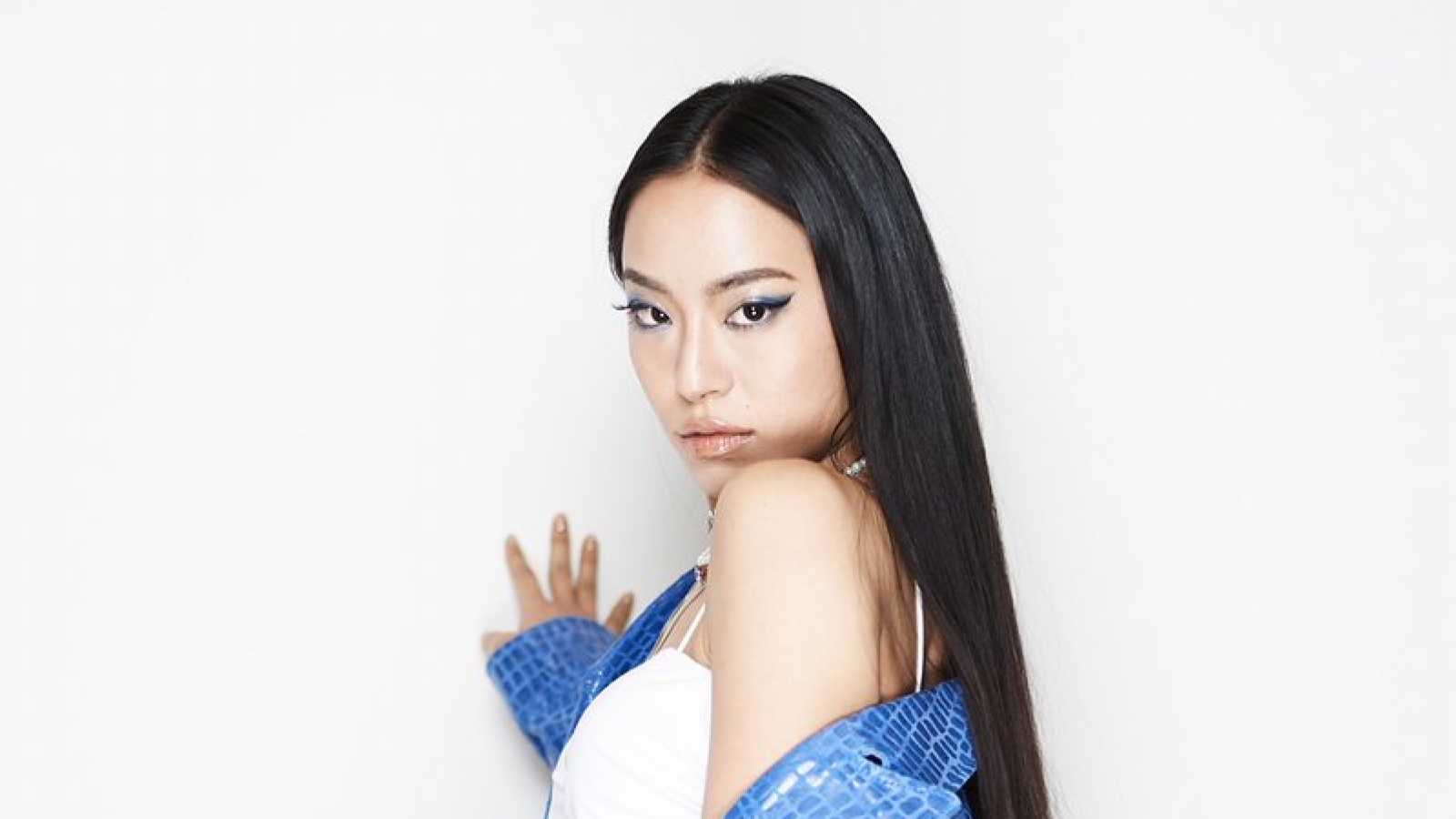