CAELAN from INTERSECTION's second solo single is out on digital platforms worldwide now. 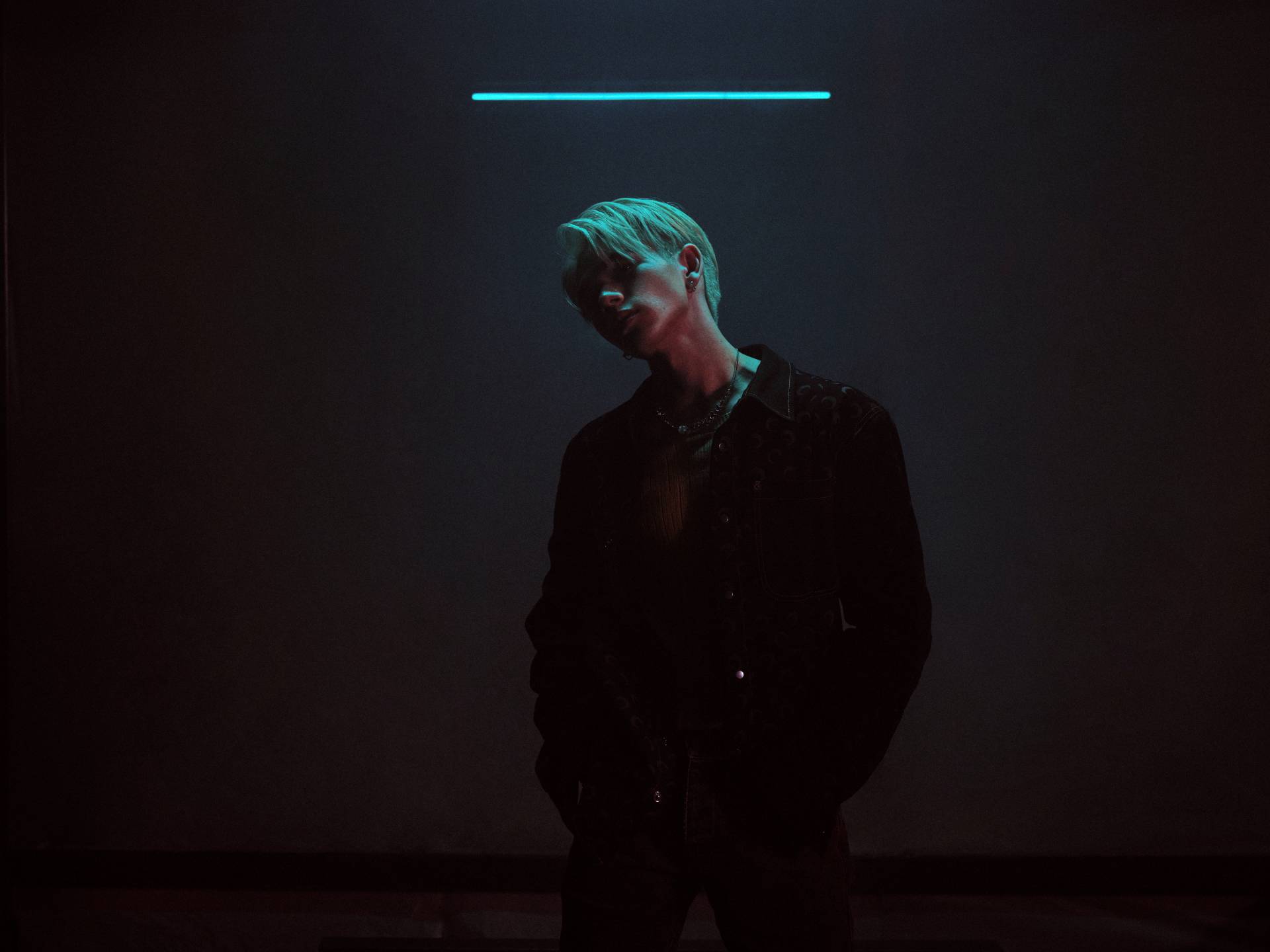 TOTM was written by a team of US-based songwriters, and released in both English and Chinese versions. The track was produced by Earl On The Beat, who has written for artists such as Migos and Megan Thee Stallion. It is said to be a hip-hop-influenced song about a breakup.

Links to download and stream the song on various online music platforms are available here.

This single is the follow-up to CAELAN's debut solo release Forever With You, which came out in September 2021.

CAELAN commented:
"I would like you to listen to this song when you feel sad about your lost love. I'm sure it will give you the strength to move on when you lose your confidence!”

The music video for TOTM can be viewed below, followed by an alternate version for the Chinese version of the song. 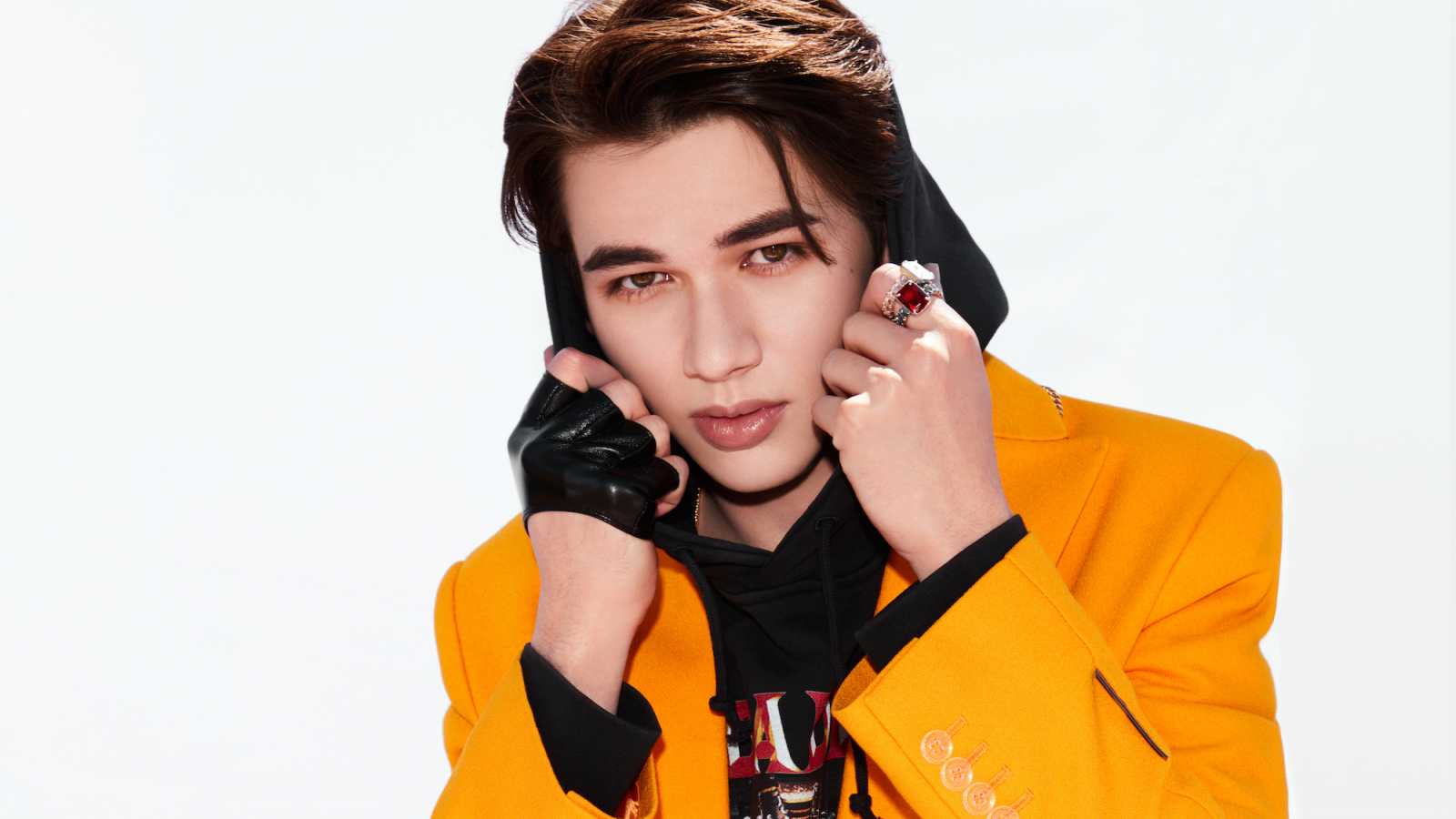 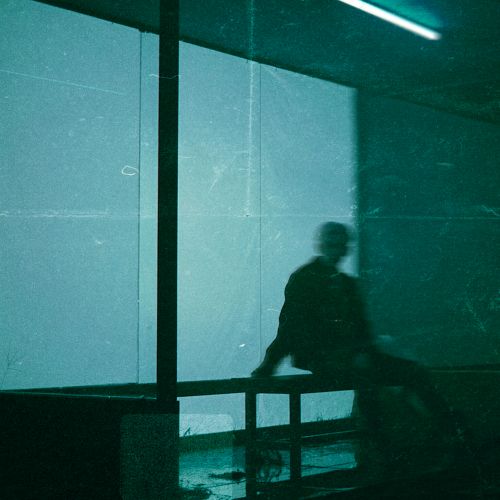