I Don’t Like Mondays. Release "ONE PIECE" Theme on Digital Platforms

I Don’t Like Mondays. Release "ONE PIECE" Theme on Digital Platforms

Rock band I Don’t Like Mondays. have released their new "ONE PIECE" theme song "PAINT" on digital platforms worldwide. 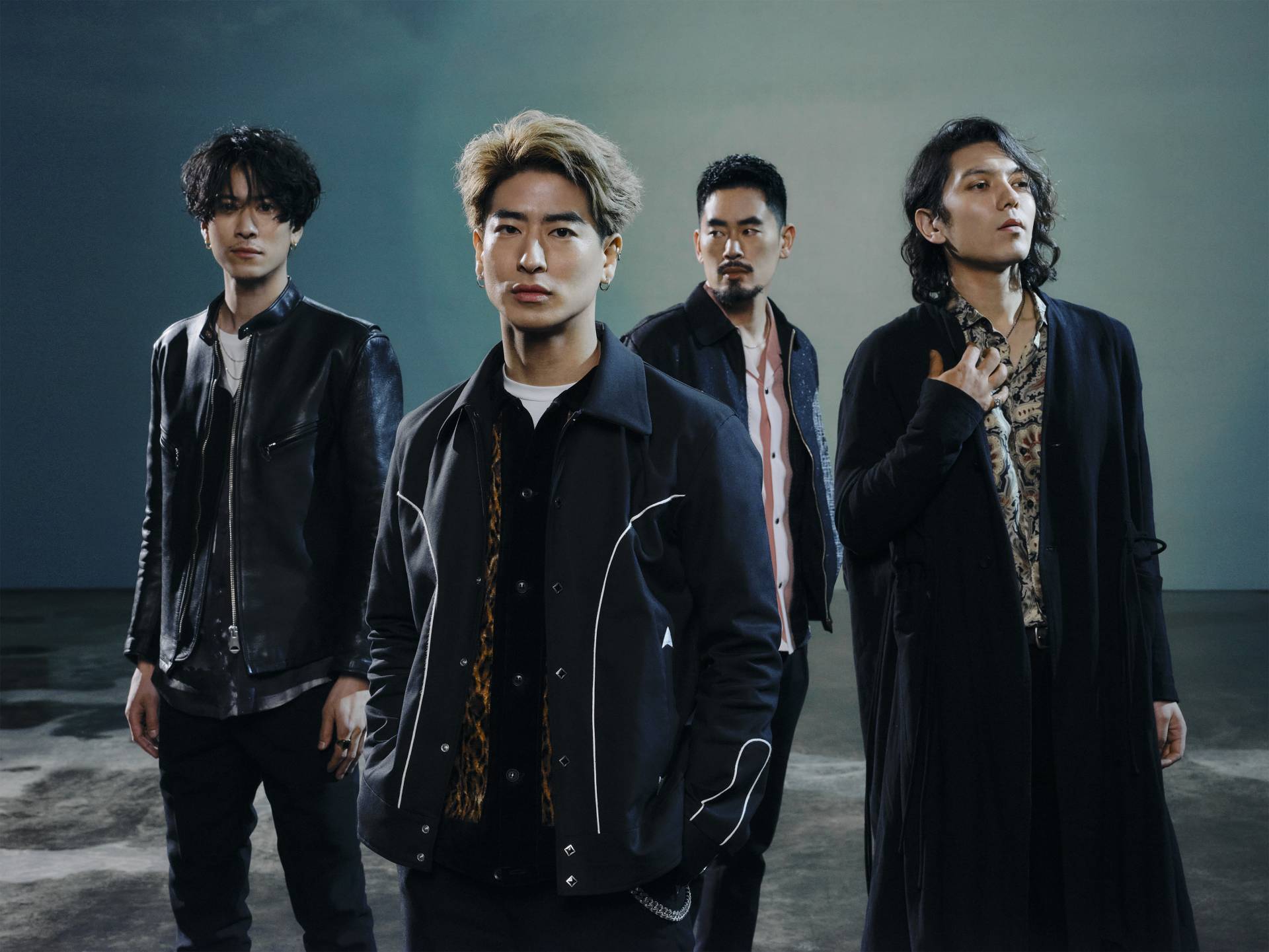 PAINT is the latest theme song for the long-running anime series "ONE PIECE", and it's the band's first-ever anime tie-up.

The song is said to capture "the sense of speed and exhilaration that is typical to ‘ONE PIECE’, accompanied by lyrics by vocalist YU that carry a message about overcoming any obstacles in your path and repainting the world in your own colour".

Links to download and stream the song on various music platforms are available here.

The band’s official Twitter account is also holding a follow and retweet campaign where six fans will win a "special Ichiban Kuji ONE PIECE Wano Kuni Hen - Act 3 - figure”. Full details are available on the official I Don’t Like Mondays. Twitter account and homepage. The campaign will end on January 23rd.

“I realized that I have been a fan of ‘ONE PIECE’ for more than 15 years, since I was at junior high school, and even now as an adult it still has an influence on me. To be able to perform the theme tune to such a revered series is an unbelievable opportunity. To be totally honest, I wasn’t sure whether we could create a song that would be worthy of ‘ONE PIECE’.

I reflected on all the times that ‘ONE PIECE’ has given me the courage to face adversity, and in doing so, I knew the Straw Hat Pirates had my back this time too. After that, it was simply a case of believing in our ability to write the song, and the result was PAINT. The song carries the message of surpassing our own limitations.

Just as ‘ONE PIECE’ gave me the courage to confront my fears and hesitations in the present even when the future is hard to see, I hope this song and ‘ONE PIECE’ can encourage others to feel the same.”

“I never thought we’d have the opportunity to create a theme song for ‘ONE PIECE’.

When writing the song, we paid close attention to the setting of ‘ONE PIECE’. Being involved in a series that has meant so much to us since we were kids meant our feelings overlapped and combined, and this allowed us to reflect on the hurdles each of us have faced in the past. We were able to work closely together as we reworked the song over and over, aiming to create something that would be worthy of this series. Having been fans of ‘ONE PIECE’ for so long, we naturally felt just like the heroes from the series working together to overcome adversity.

In order to capture the driving force of this series that is beloved all around the world, and to give a feeling of movement and excitement, we focused on producing a strong guitar sound, which is central to us as a band. In addition, to capture the feeling of the wind pushing the sails of a ship, we added vocal effects and synthesizer, and we changed the rhythm in each section of the song so that it would feel like the chapters of an adventure story. We wanted to create a song that would stand the test of time, so we did our best to avoid the influence of any particular era.

We hope this song will leave an impact on the kids who will grow up watching this show just as we did, the adults who have been influenced by this series over many years, and above all, the characters from the show who we love so much!"

The opening video for "ONE PIECE" and the music video for PAINT can be viewed below. 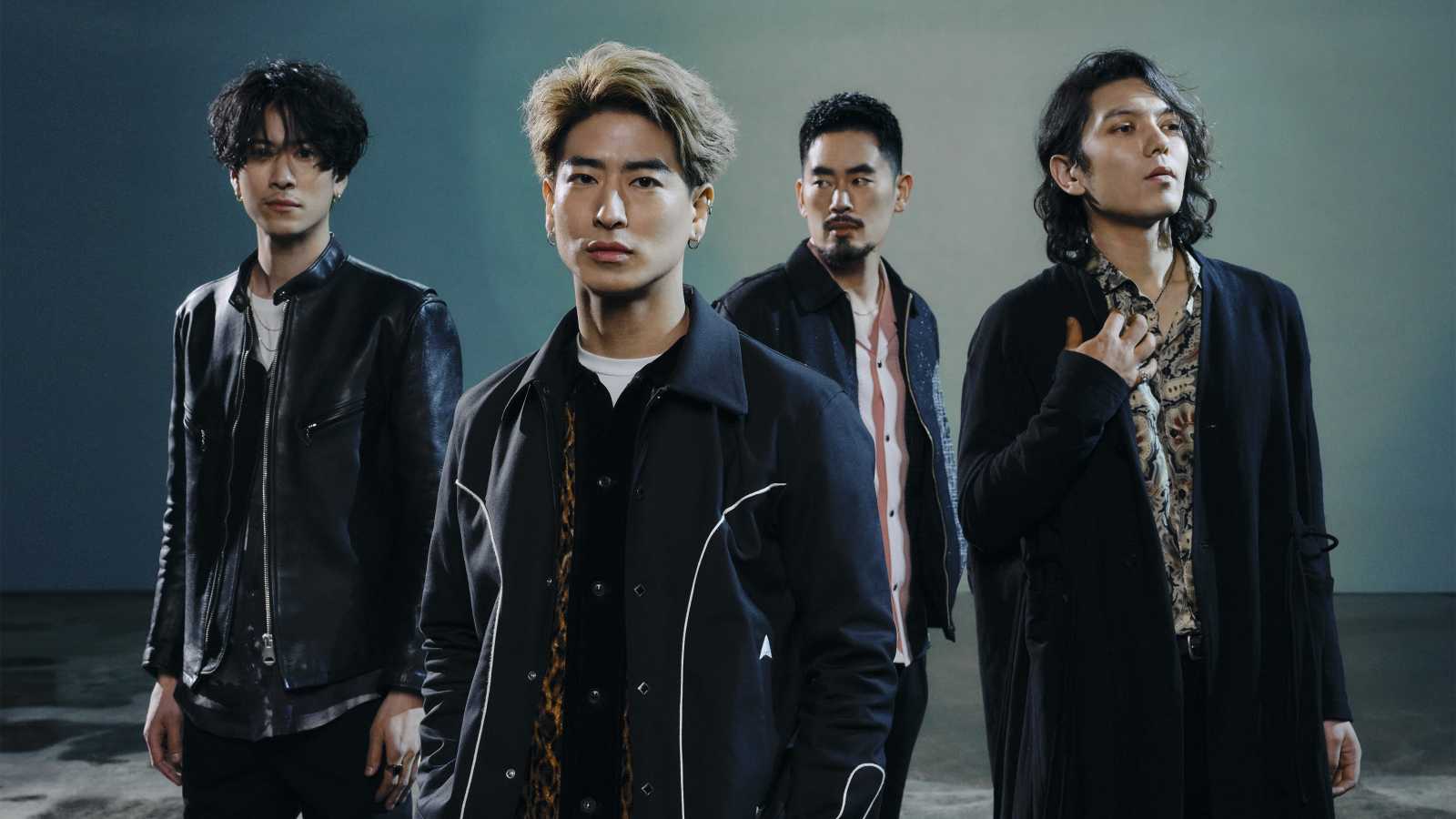 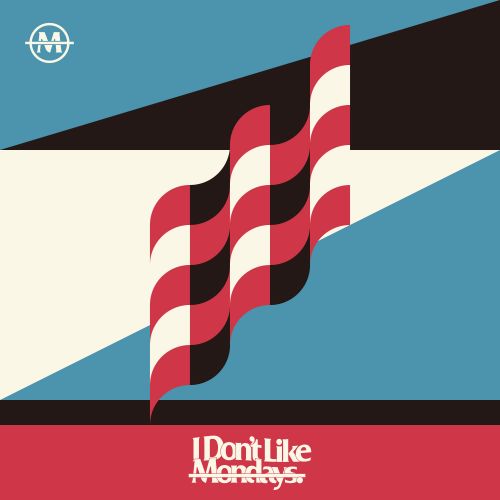