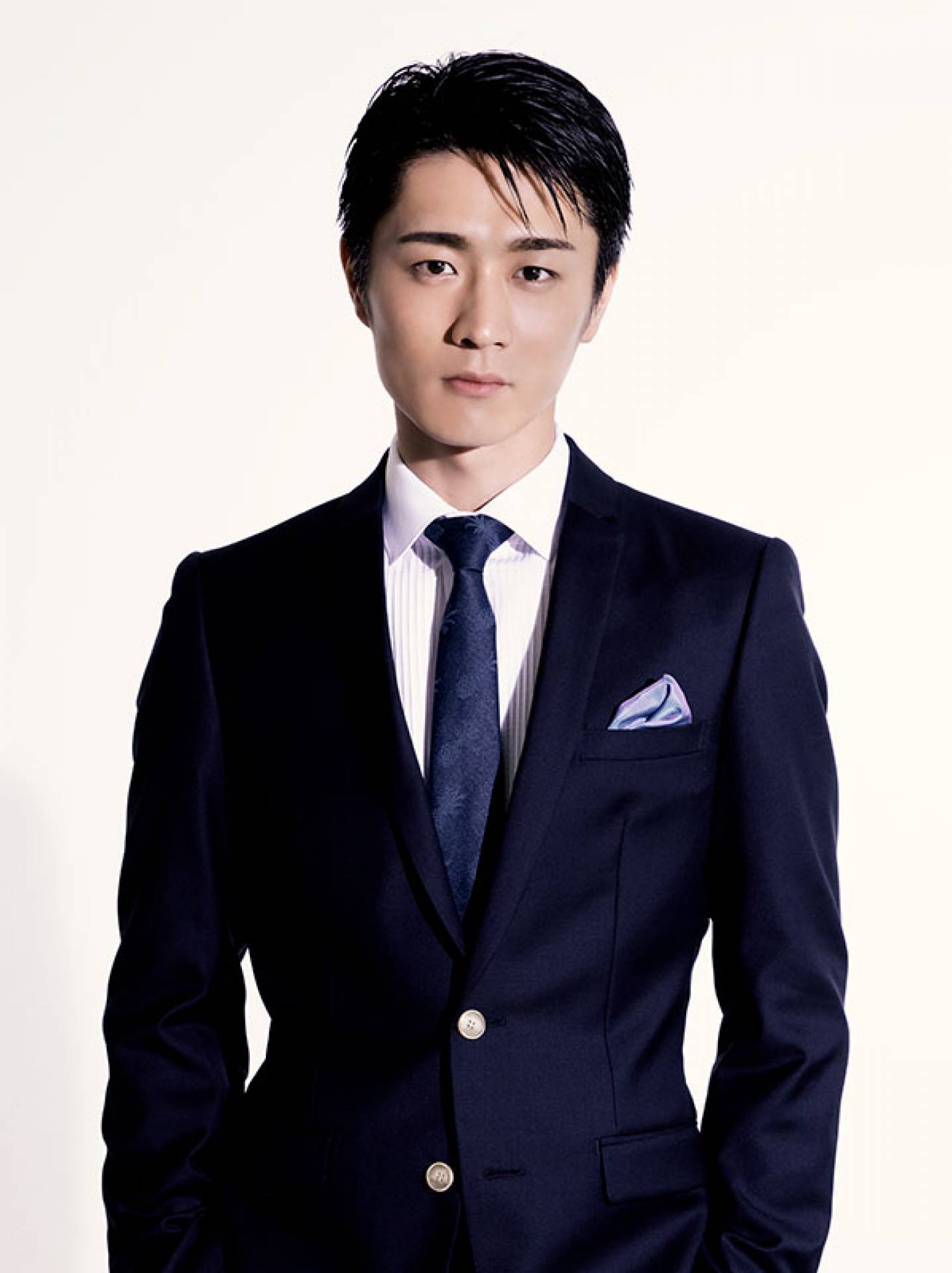 © TEICHIKU RECORDS all rights reserved.
Enka singer Sanada Naoki has announced the release of a new single for March 9th.

Shibuya de... dou? is the 32 year-old singer's sixth single. Sanada debuted as an enka singer with the single Reiko in 2016. After transferring to TEICHIKU RECORDS in 2019, he made his major debut with the single Ebisu at the beginning of 2020.

The music videos for Ebisu and his previous single Maji he horeta, as well as a trailer for his August 2021 album Sanada Naoki no sekai, can be viewed below. 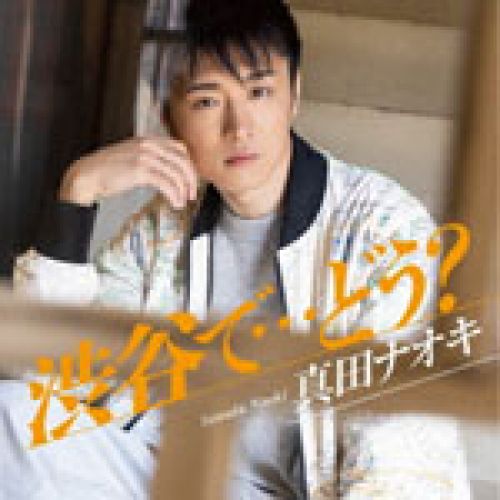 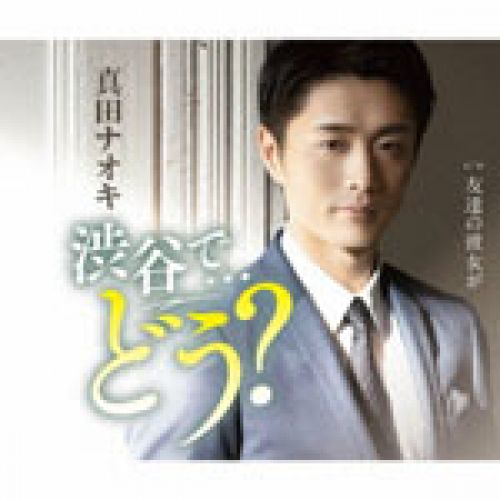 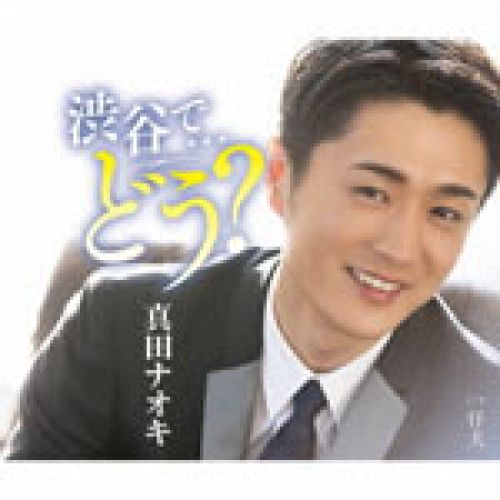