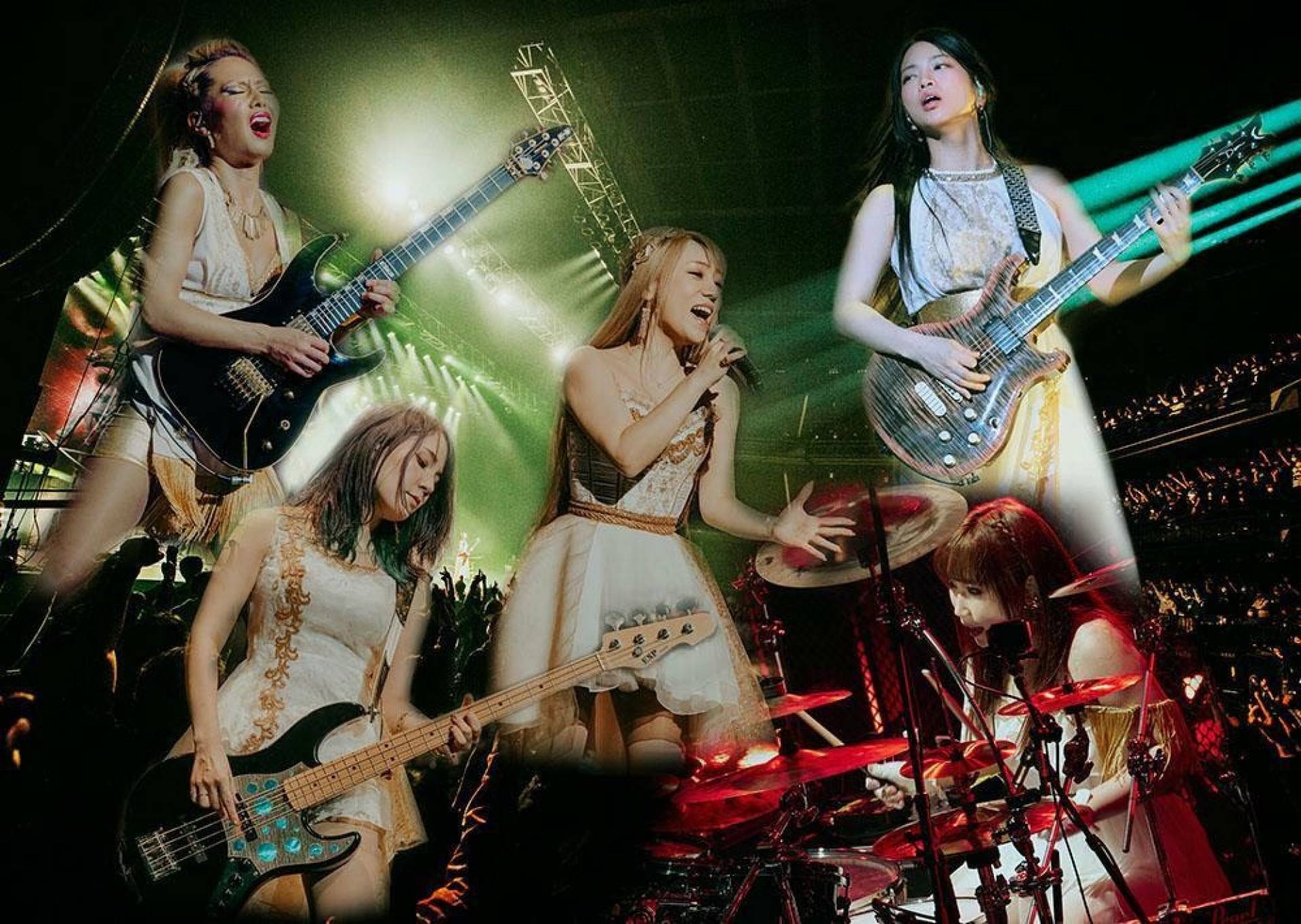 The setlist featured seven songs being performed live for the first time, including Set The World on Fire accompanied by pillars of flame, A Frozen Serenade performed while snow falls, and Spellbound featuring guitarist Miyako on keytar.

Besides the two CDs, it will include a 16-page booklet with live photos, and an exclusive additional booklet featuring four pages of lore and liner notes.

Additionally, there will be a limited edition featuring the album's cover art, as well as another bundle with these and access to a video-on-demand stream of the performance. The VOD access is also available separately and includes English subtitles.

All of the above can be pre-ordered here.

Drummer Haruna commented: “We needed to have an even more ‘heavy metal’ show than usual. From huge stage sets to bold opening images to, special effects such as pillars of fire and snow. We aimed to deliver a theatrical and dynamic ‘heavy metal show’.”

Regarding the title HEAVY METAL NEVER DIES, vocalist Asami commented: “During the pandemic we couldn’t hold a performance without following various rules and restrictions to control the spread of the virus. Although we can still perform, it’s very difficult in terms of performance implementation, especially for music such a heavy metal."

"That’s precisely why we gave it this name. As LOVEBITES we can play metal and give fans hope. We wanted to convey the idea that ‘we will not let metal die’ with this tour.”

Haruna concluded: "Despite being able to perform at half of the planned capacity, now even those who couldn’t make it inside of the venue can experience our live performance. I hope you can feel the excitement and power of that day through this release.”

Live videos of Set The World on Fire and Don't Bite The Dust from the show can be watched below. 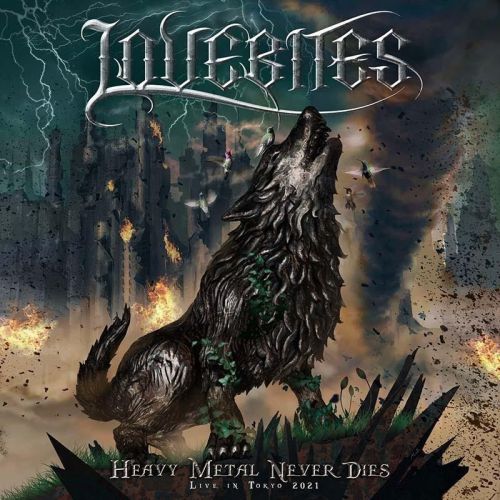