A new remix of singer-songwriter Maika Loubté's song "Show Me How" by producer Kan Sano is now available on digital platforms. 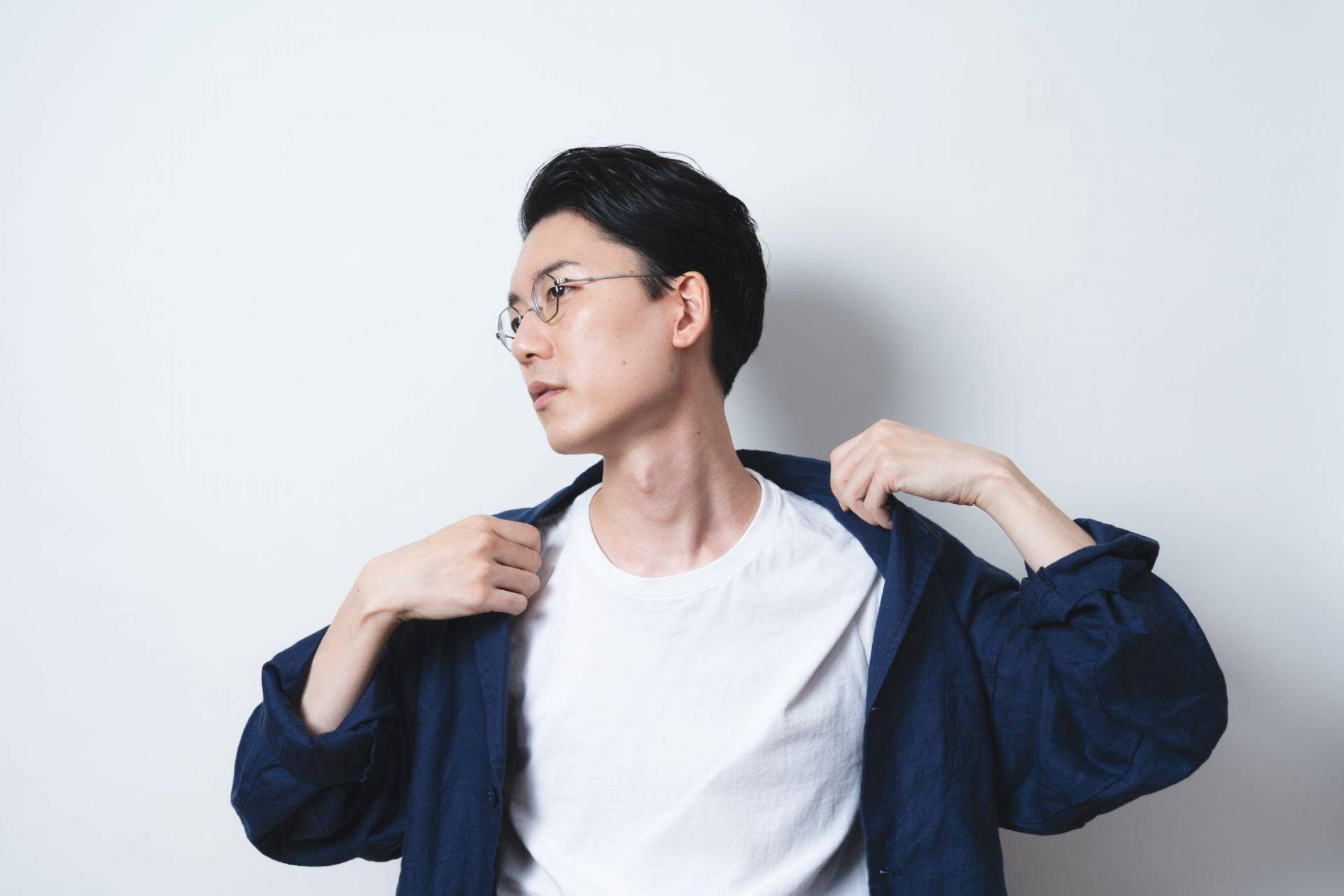 © origami PRODUCTIONS. All rights reserved.
Tokyo based singer, songwriter, producer and multi-instrumentalist Maika Loubté released a new remix of one of her most popular tracks Show Me How created by producer Kan Sano on September 22nd.

Last October, Loubté released the original version of Show Me How to coincide with a national advertising campaign for Mazda’s MAZDA MX-30 car model that featured the song and Maika herself in the TV commercial. The remix is said to maintain a similar emotion to the original track, while giving it a new life by adding "light, youthful, and percussive energy".

Links to download and stream Show Me How (Kan Sano Remix) are available here.

Regarding the new remix, Maika commented:
“Show Me How, with its introspective lyrics and analog texture, was remixed by Kan Sano to give it a youthful and hopeful energy. As the world continues to battle through challenges in 2021, I hope this track can bring everyone around the globe some light and make them want to dance into a new era.”

Kan Sano added:
“I never thought I would be remixing one of my favorite songs from last year! Since I love Maika’s song so much, my challenge was not to tamper with the arrangement too much. I can't quite surpass the splendor of the original, but I think I was able to create a different expression of Show Me How. With Maika's voice being so special, I was reassured that no matter how the song was reworked, her vocals would make the track turn out just fine. Through the remixing process, I realized once again the beauty of the melody and lyrics in her songwriting.”

A music video for the remix that was filmed in one take at the Institut français du Japon in Tokyo was also revealed on YouTube:

Download or stream "Show Me How (Kan Sano Remix)"
ADVERTISEMENT 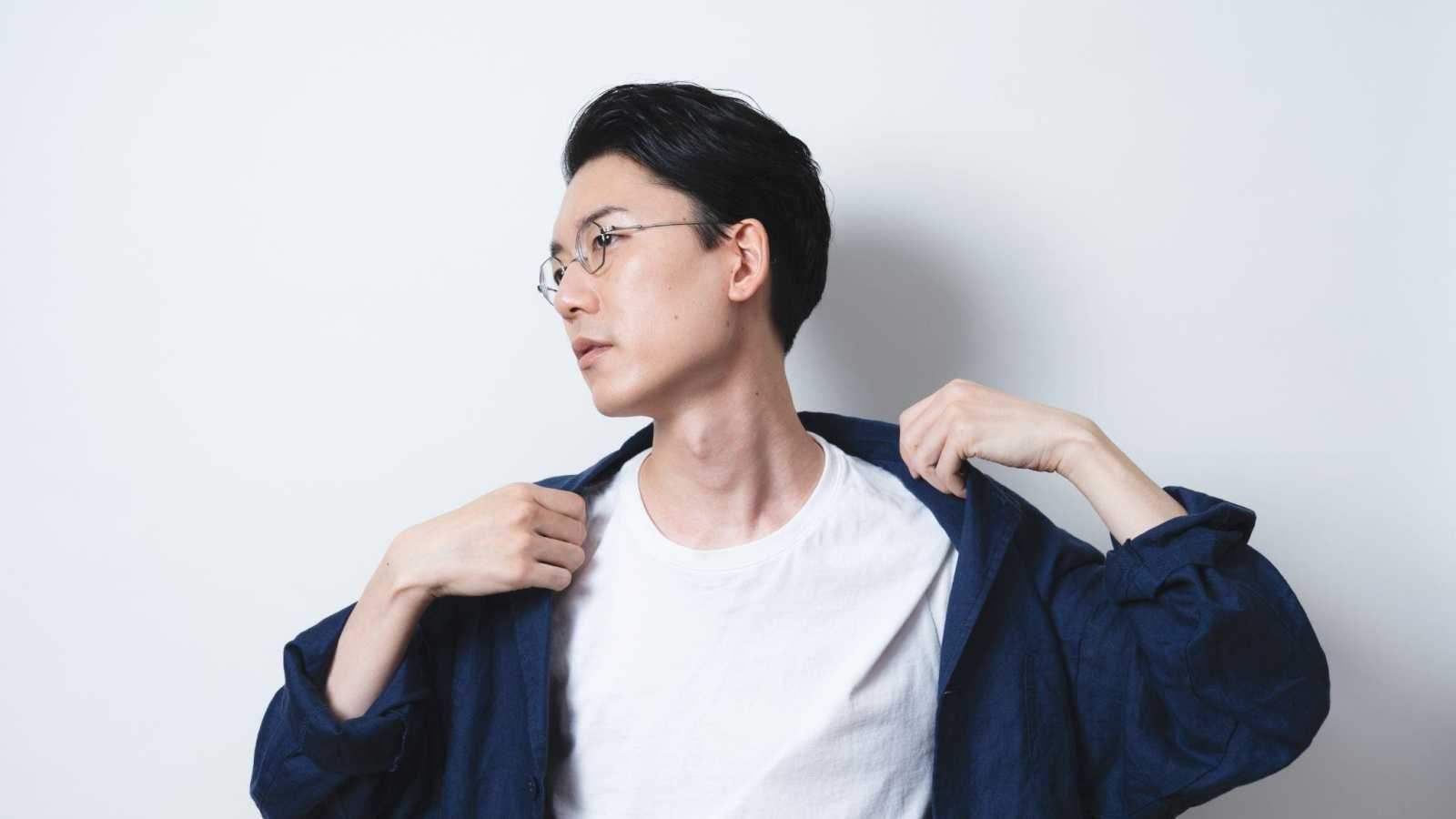 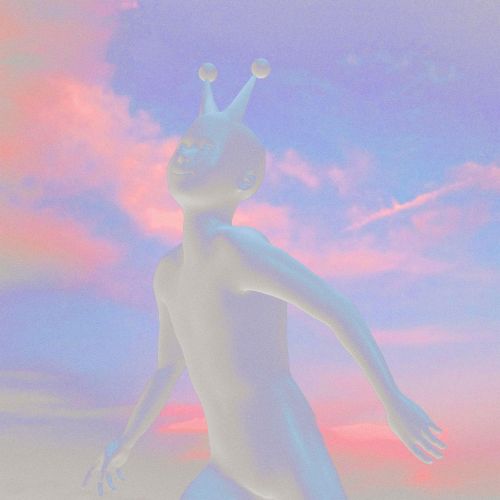