Kaz's first solo EP "CODE LOVE" is out now on digital platforms, and the music video for the lead track has been revealed on YouTube. 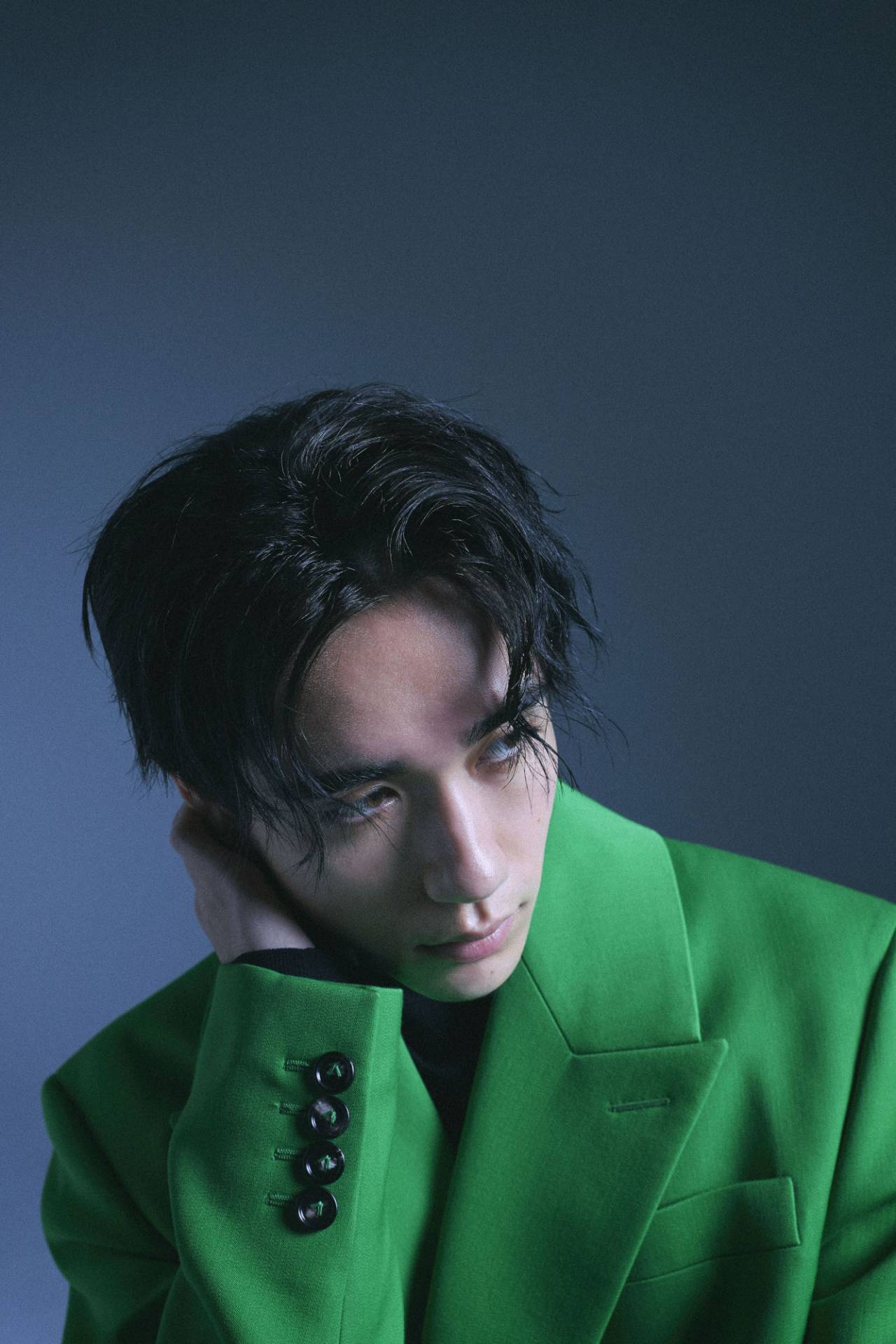 This EP is said to act as an introduction to Kaz as a solo artist. As a musician and music lover, Kaz was initially interested in jazz and classical music. He is a flutist and saxophone player and is currently studying at Harvard University. Over the years, he is said to have expanded his musical taste to the alternative, chill, trip-hop, lo-fi rock, and lo-fi pop genres.

Kaz participated in the songwriting and composition of each of the EP's six tracks, and three of the songs were also released as preceding digital singles over the past few months, including White Stallion, which broke the download record for a Japanese artist in China due to Kaz's surge in popularity in the country after appearing on the boy group audition show "CHUANG2021".

Kaz commented:
“The title of this EP 'CODE LOVE' explores the sentimental and subtle emotional complexities of love. I wanted to express my thoughts about life and love outside of stereotypical expressions of romance by exploring the various feelings that surround love that stay in people’s hearts for better or worse. For this EP I got to work with many talented artists and musicians, and it represents my musical journey specifically expressing a wide range of genre-blending musicality. I hope everyone is able to feel and relate to all of the new dimensions of my sound as I continue to grow and develop as an artist and continue my journey of discovering myself.”

Along with the release of CODE LOVE, Kaz revealed the music video for the lead track, Drown feat. Hikari Mitsushima. It is said to be a cinematic video that shows the moment of two people falling in love. 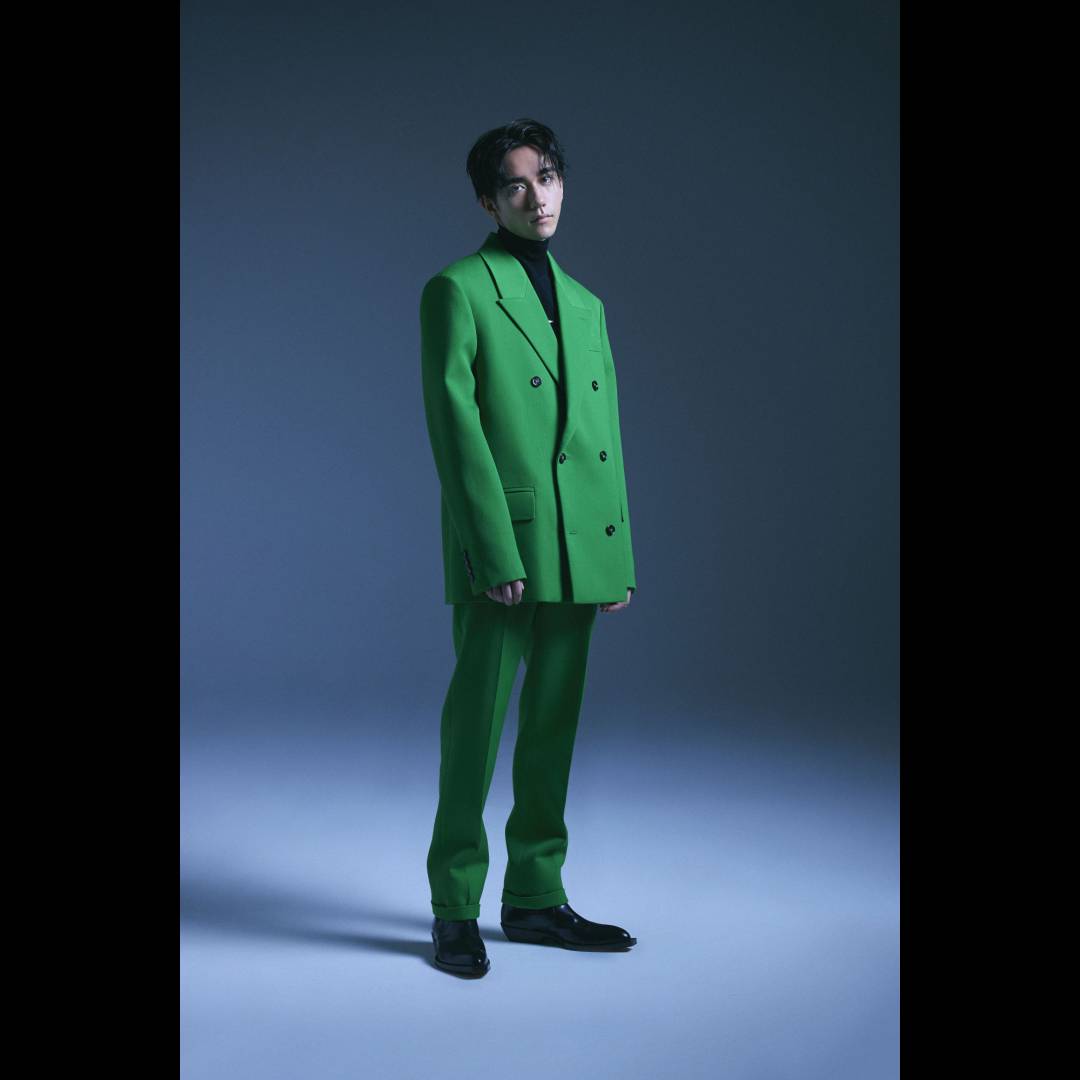 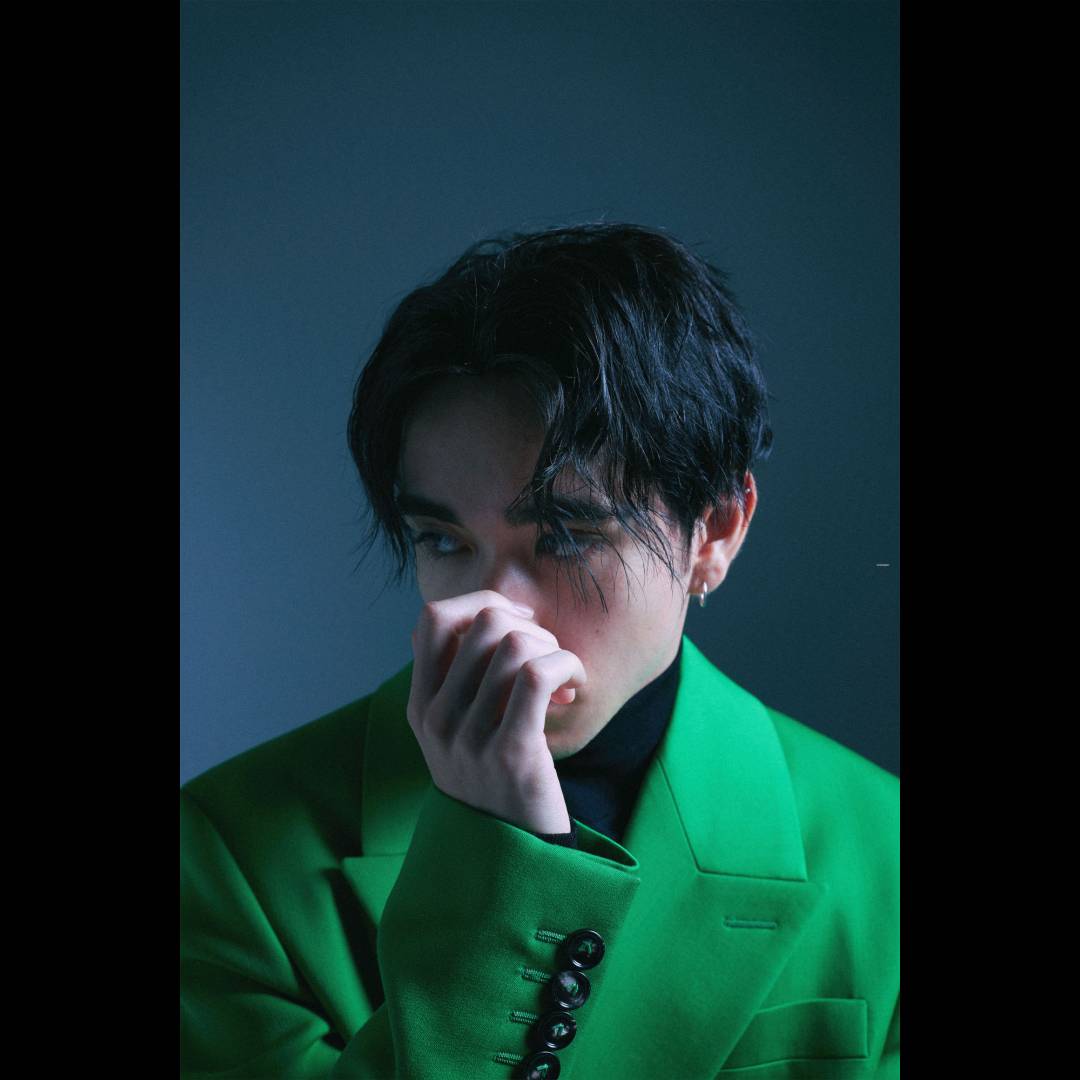 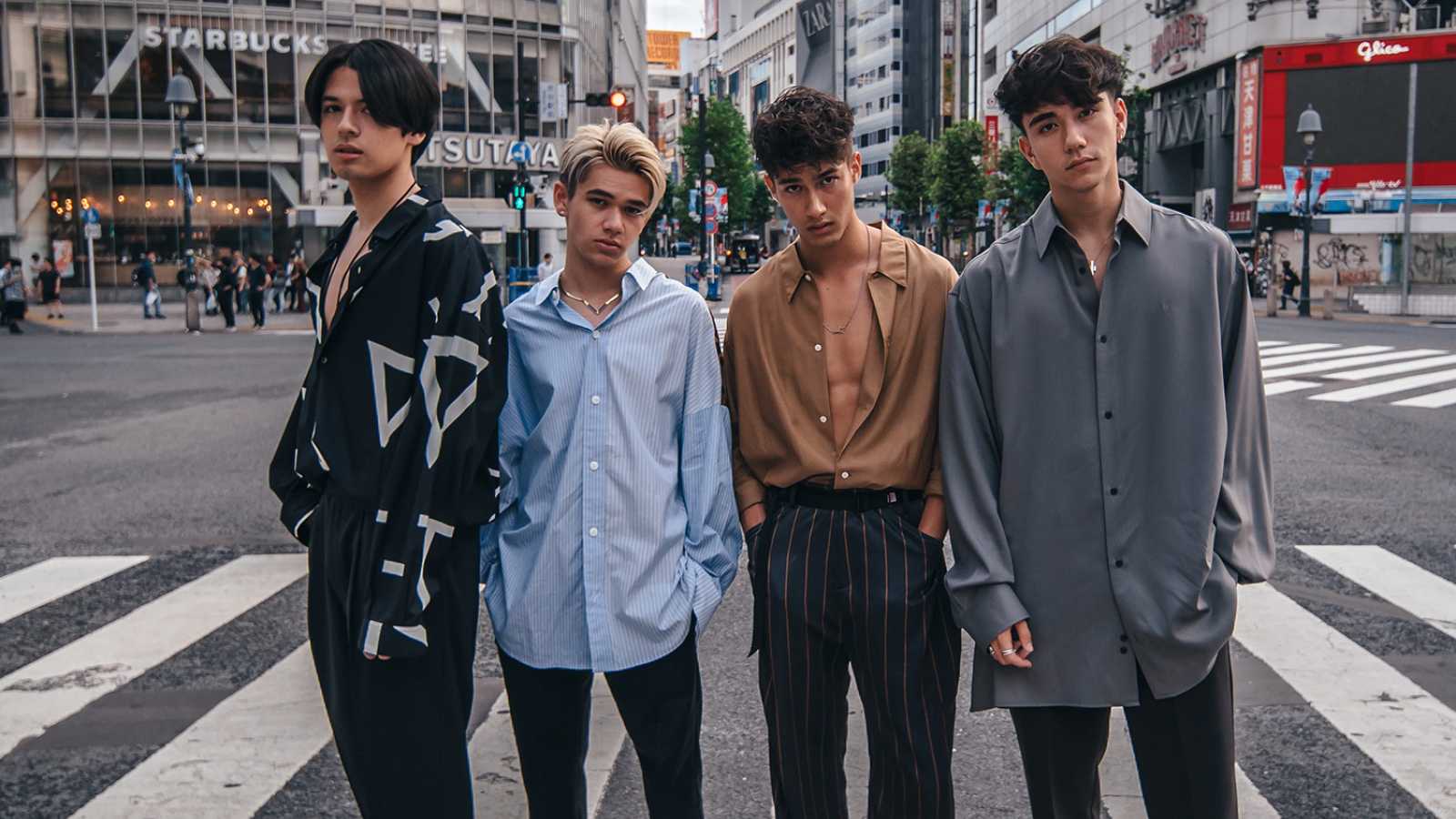 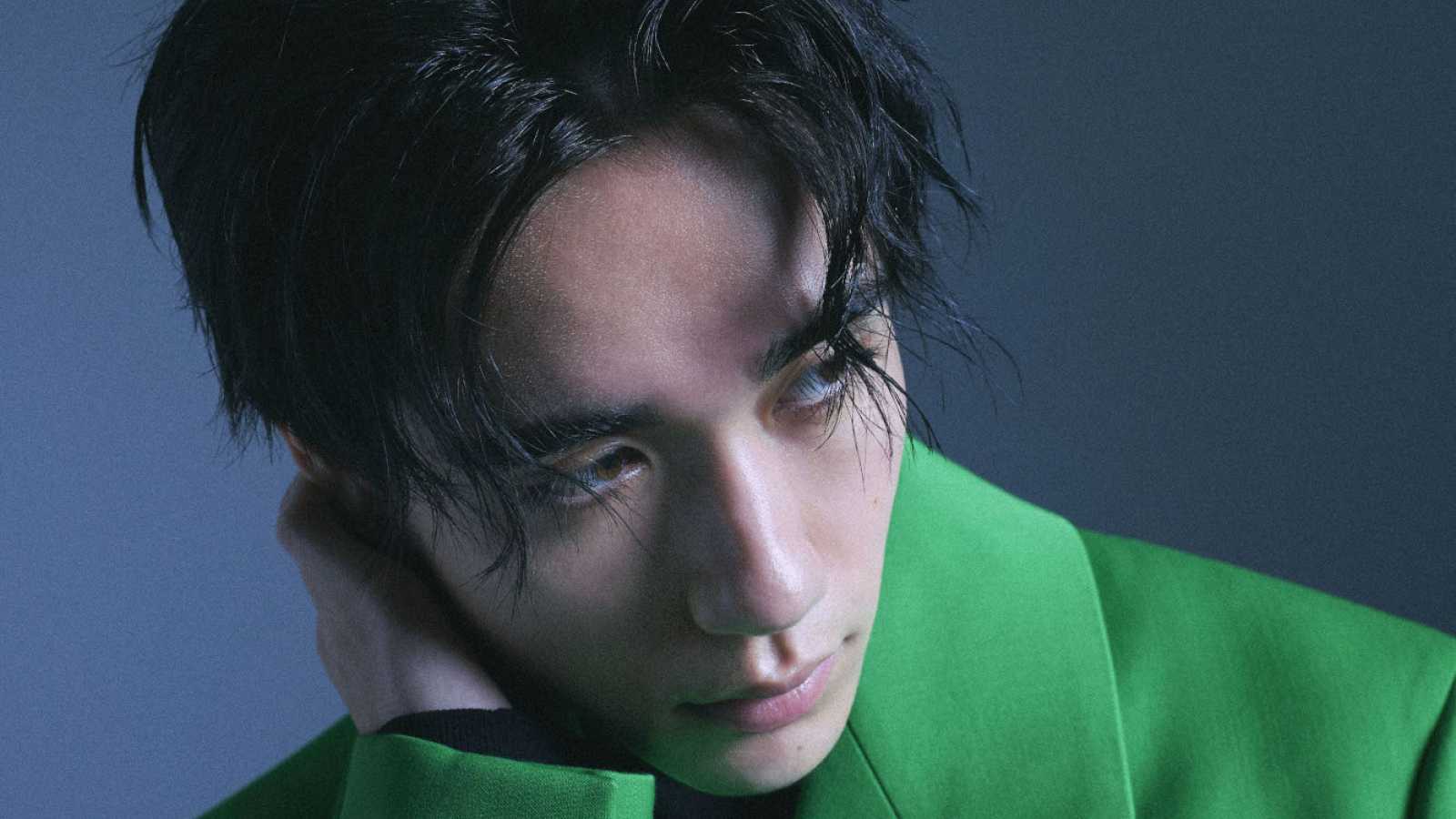 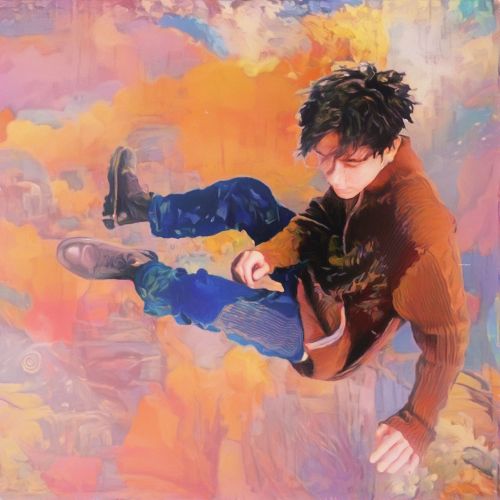