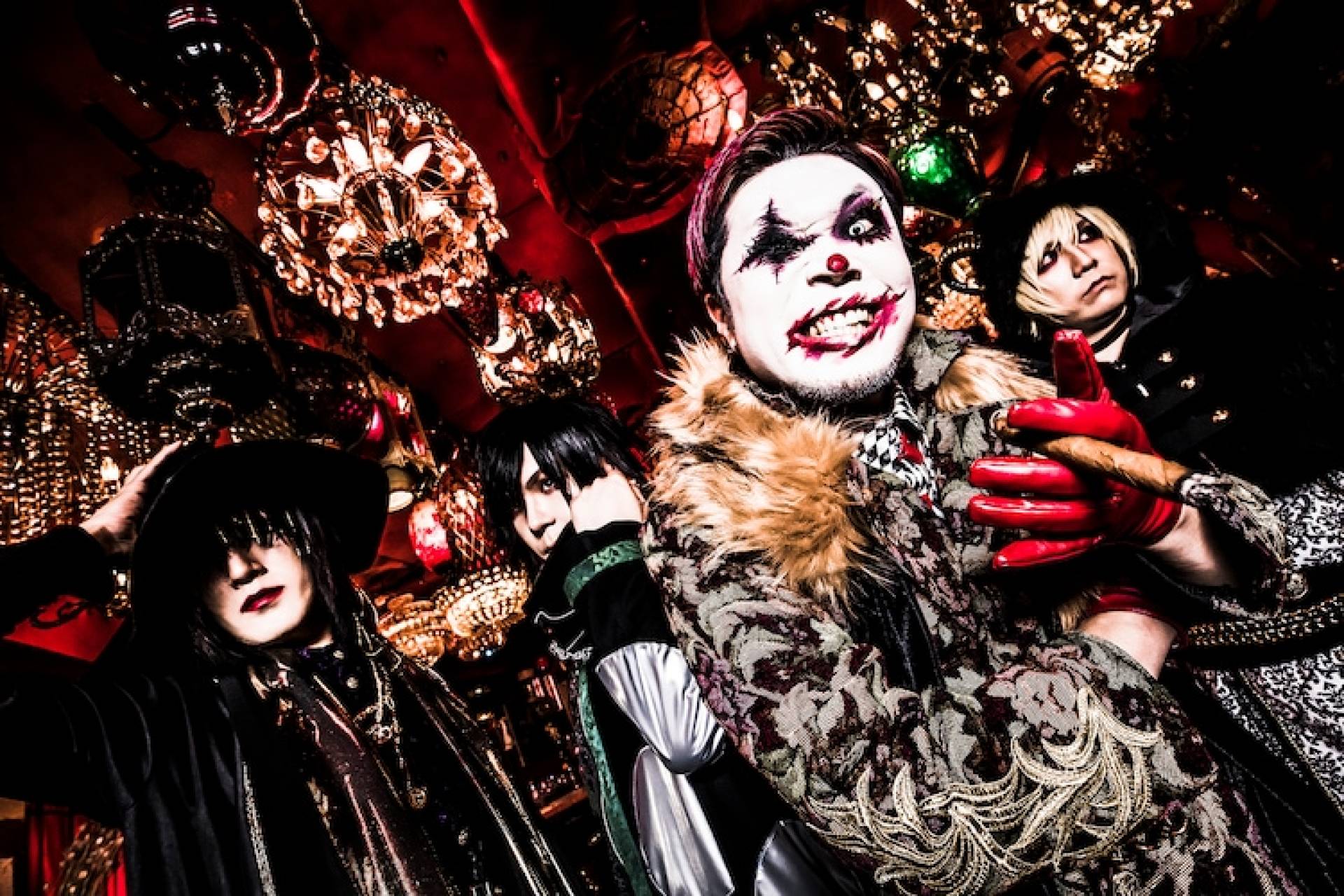 © NoGoD. All rights reserved.
Visual kei band NoGoD have announced that their guitarist Kyrie will be departing in February 2022.

In a message on the band's official website, it was stated that Kyrie asked to leave in June, and the other members decided to respect his wishes.

His final show with the band will be held with an in-person audience at Nakano Sun Plaza Hall on February 22nd.

The band's three remaining members, vocalist Dancho, guitarist Shinno and drummer K stated that they will continue on together as NoGoD, but that they will require some time to prepare a new arrangement, so it is currently not decided when the new version of the band will be able to launch. However, they assure the band's "believers" that they are determined to return and that the band's current line-up will do their best until the Sun Plaza Hall show.

Kyrie has been a member of NoGoD for 16 years. This is the second longtime member the band has lost in recent years, following the departure of bassist Karin in 2018.

The music video for Borderline from NoGoD's 2019 mini-album Shingeki can be viewed below. 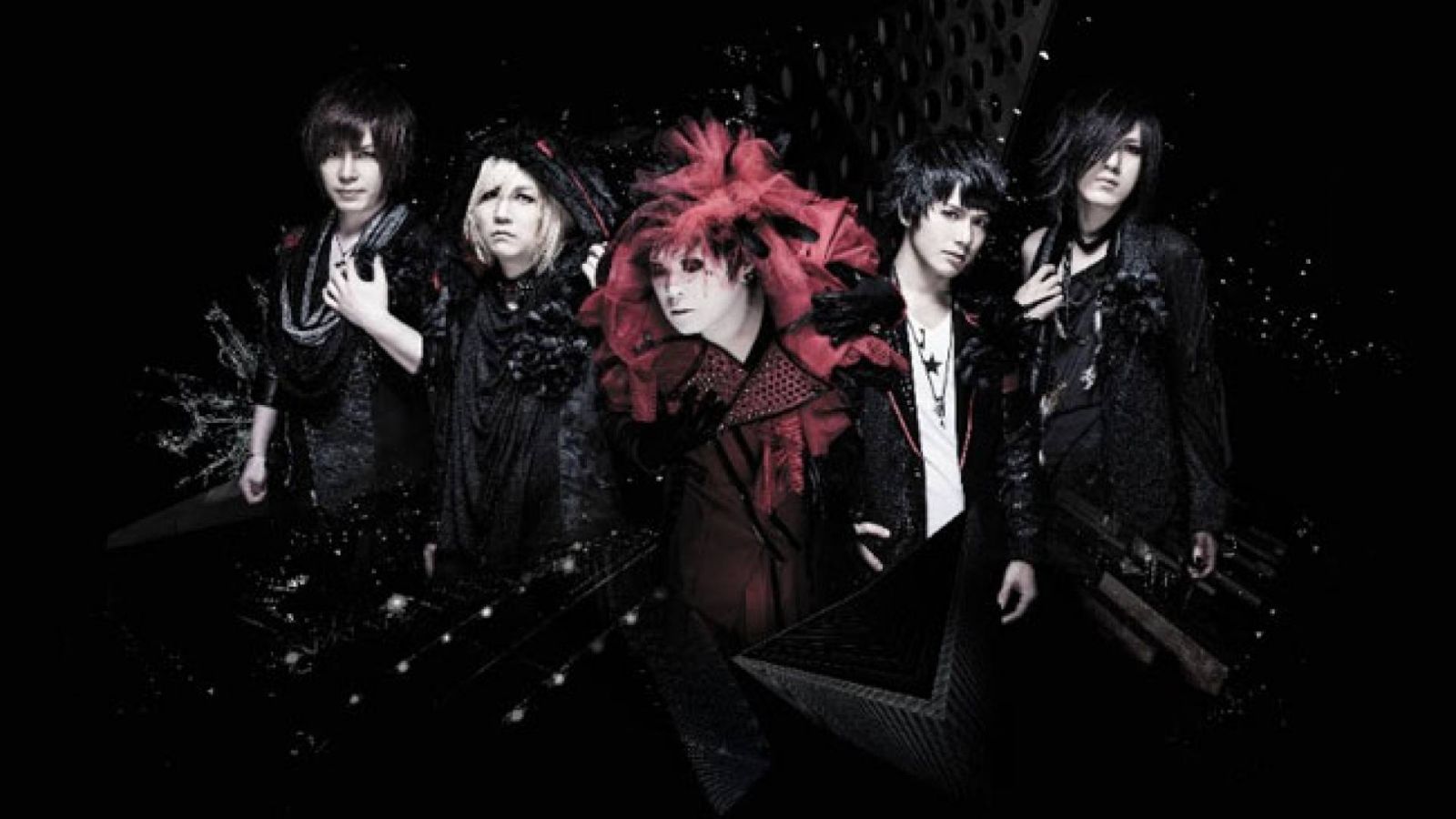