New Single from THIS IS JAPAN

New Single from THIS IS JAPAN

Rock band THIS IS JAPAN will release a new single featuring their opening theme for "SD GUNDAM WORLD HEROES" on August 25th. 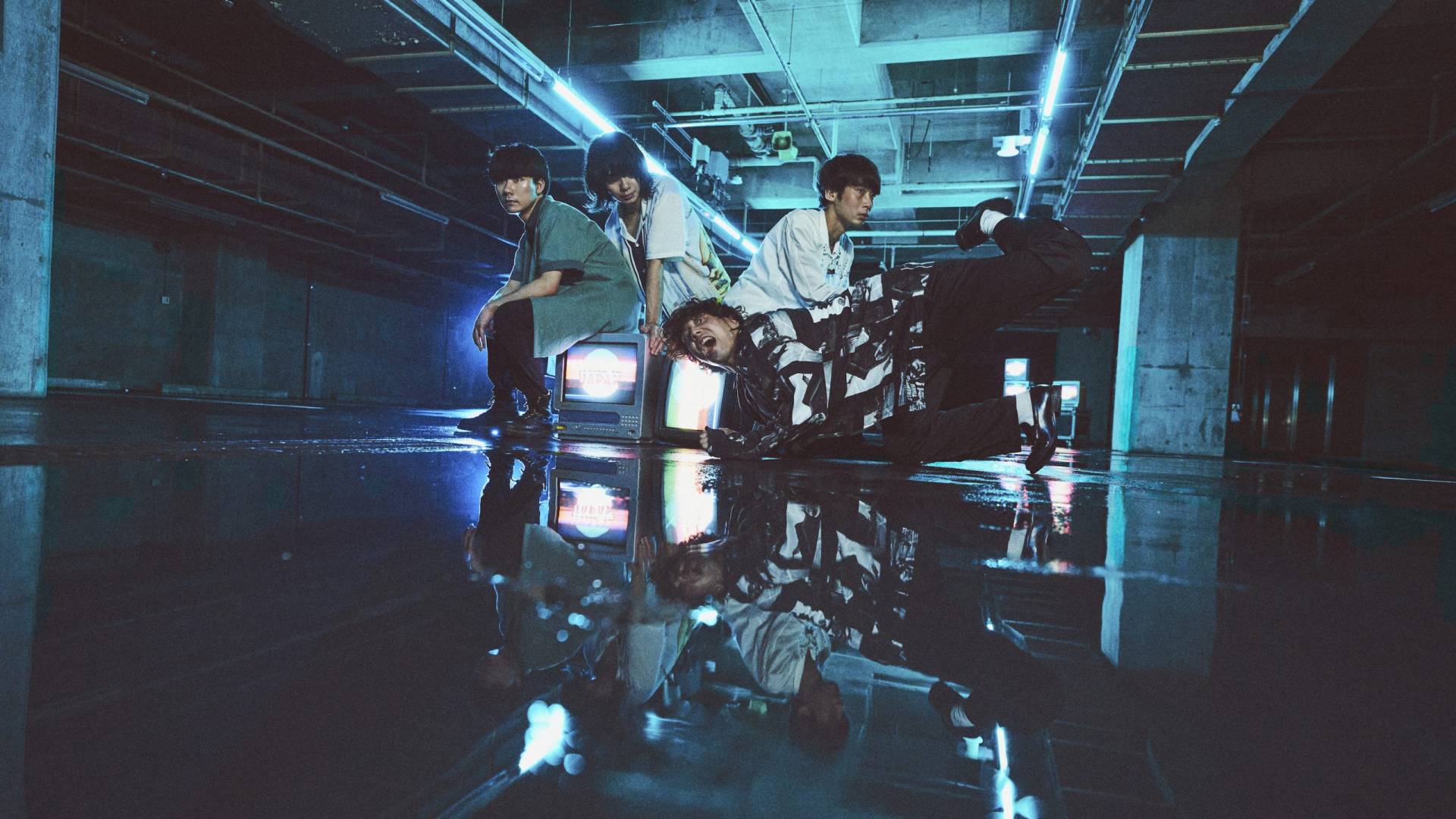 Titled Borderless, it will contain three tracks: the title song, chemical-X and a remix of their theme for "No Guns Life", new world, by 15 year-old Vocaloid producer Minagawa Obore.

The title song was composed by vocalist and guitarist Jack Sugimori and features lyrics by drummer Kawamura. It is the opening theme for the second season of the anime series "SD GUNDAM WORLD HEROES".

The single will be available in two editions. The regular edition will be CD-only, while the limited edition will add a Blu-ray disc with the music video for Borderless and a no-credit version of the opening video from "SD GUNDAM WORLD HEROES", as well as anime-themed cover art and the "TV size" version of the song as a bonus fourth track on the CD.

The title track from Borderless has already been released digitally. Links to download and stream the song on various music platforms are available here.

Watch the music video for Borderless: 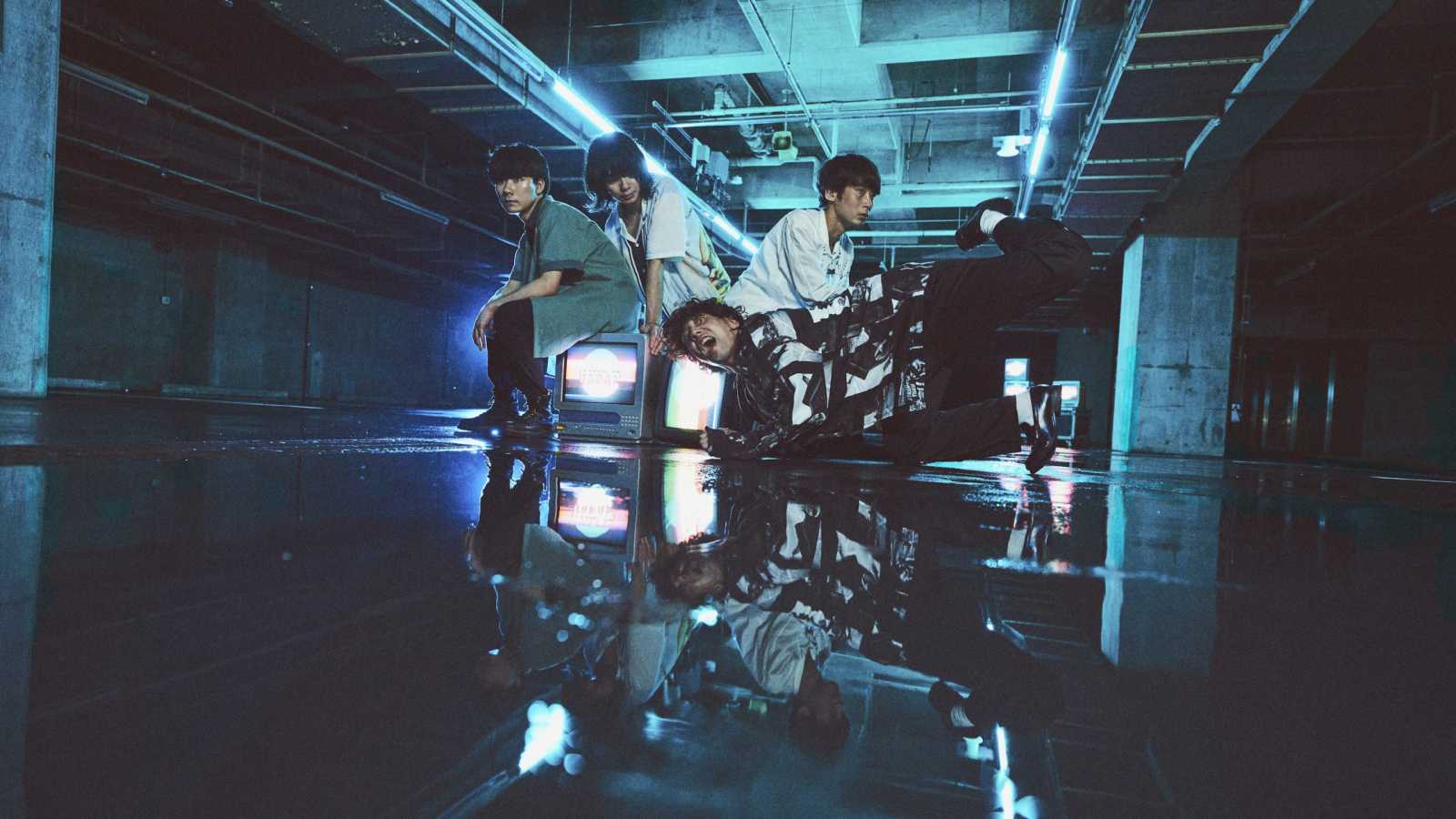 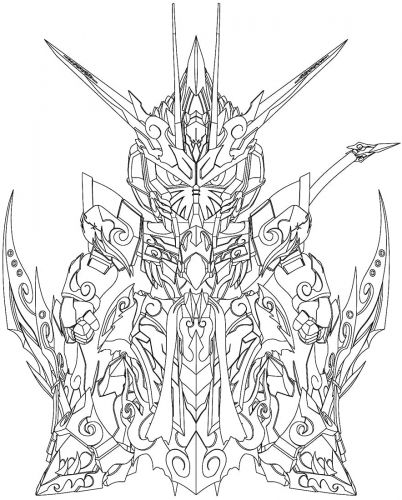 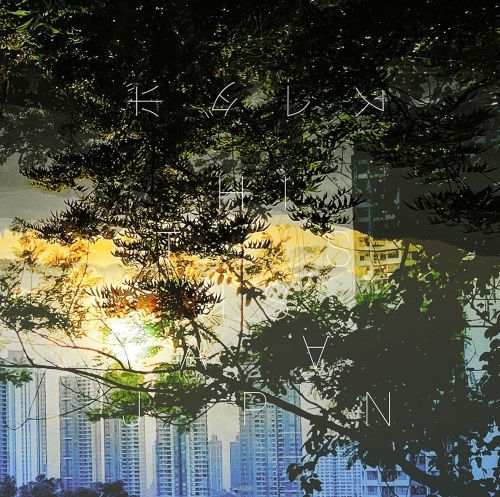