New Digital Single from MAN WITH A MISSION

New Digital Single from MAN WITH A MISSION

MAN WITH A MISSION's new opening theme for "My Hero Academia" is out on digital platforms worldwide today. 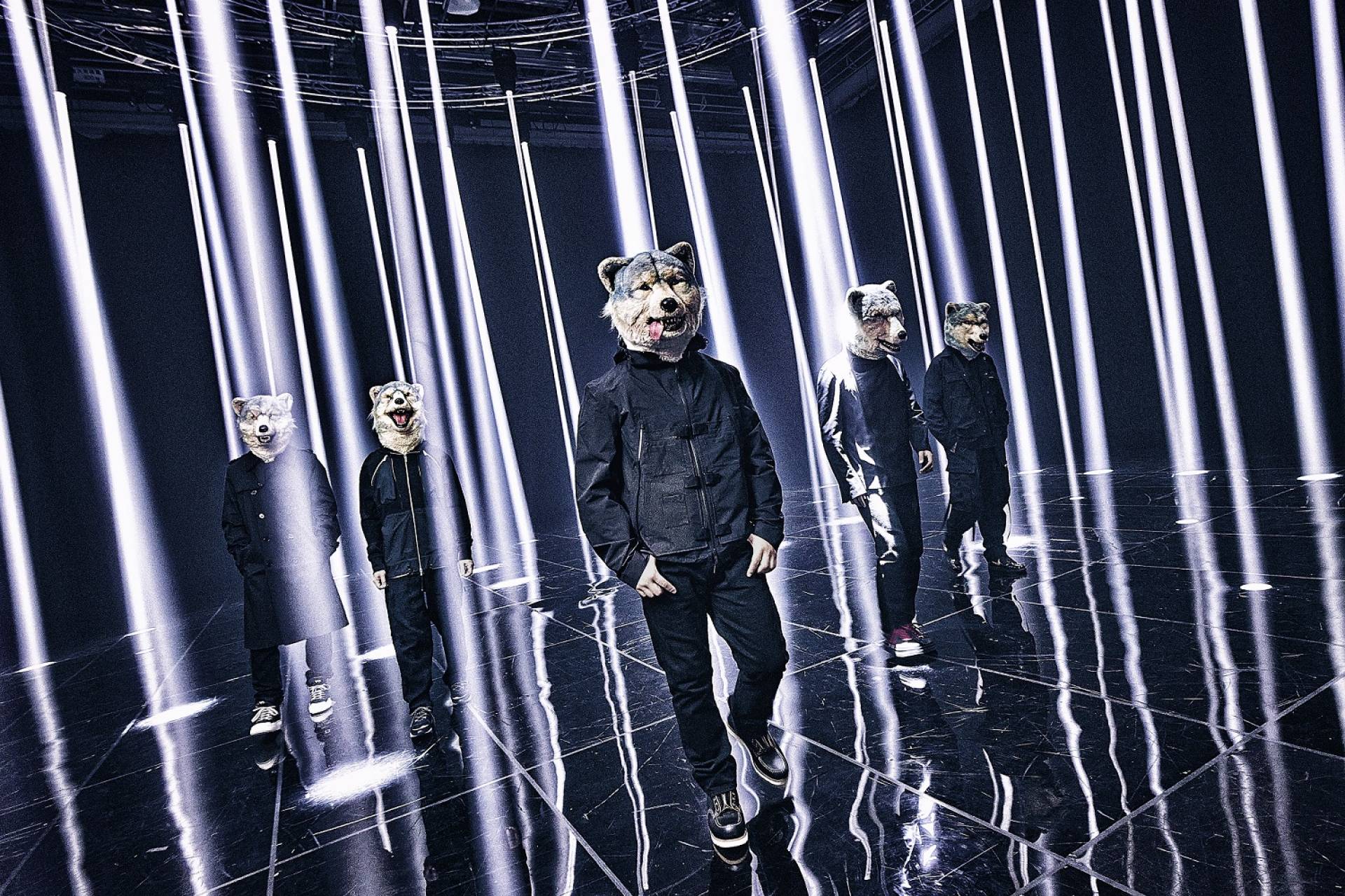 The song is available for download and streaming worldwide, and links to find it on popular music platforms are available here.

Merry-Go-Round is the latest opening theme for the anime series "My Hero Academia", which is now broadcasting the second part of its 5th season. The band members stated that they were very happy to have the opportunity to contribute a theme to the series, as they are big fans of the original manga.

The song is said to be about the endless circulation of frustration and other emotions when people aim to achieve something. Like the ride in the song's title, it describes the experience of running passionately after a goal, but feeling that you are not getting any closer at all.

A member of MAN WITH A MISSION commented:

“I’m truly glad that I had this amazing opportunity of composing the theme song of ‘My Hero Academia’. I have always enjoyed reading the manga series! When Izuku admires All Might, when people chase someone’s back trying to reach their goals, and still don't feel like they are getting closer to them at all…I made this song based on that complex feeling. And I compare the feeling to a merry-go-round. I hope this song will be an exciting addition to the story as a ‘Plus Ultra’. Let’s enjoy this new season of the story together!”

A no-credit version of the opening movie for "My Hero Academia" can be viewed below, followed by a quick English video comment about the song that MAN WITH A MISSION recorded for their overseas fans. 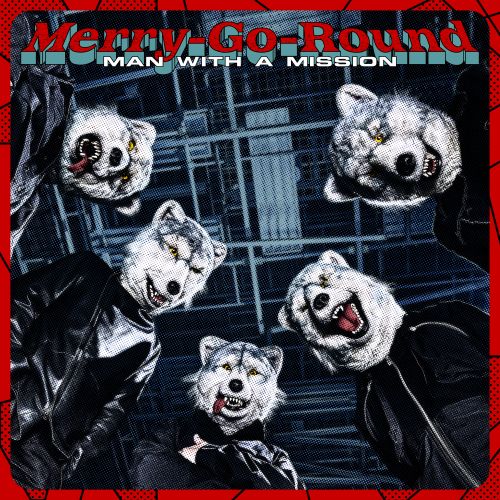