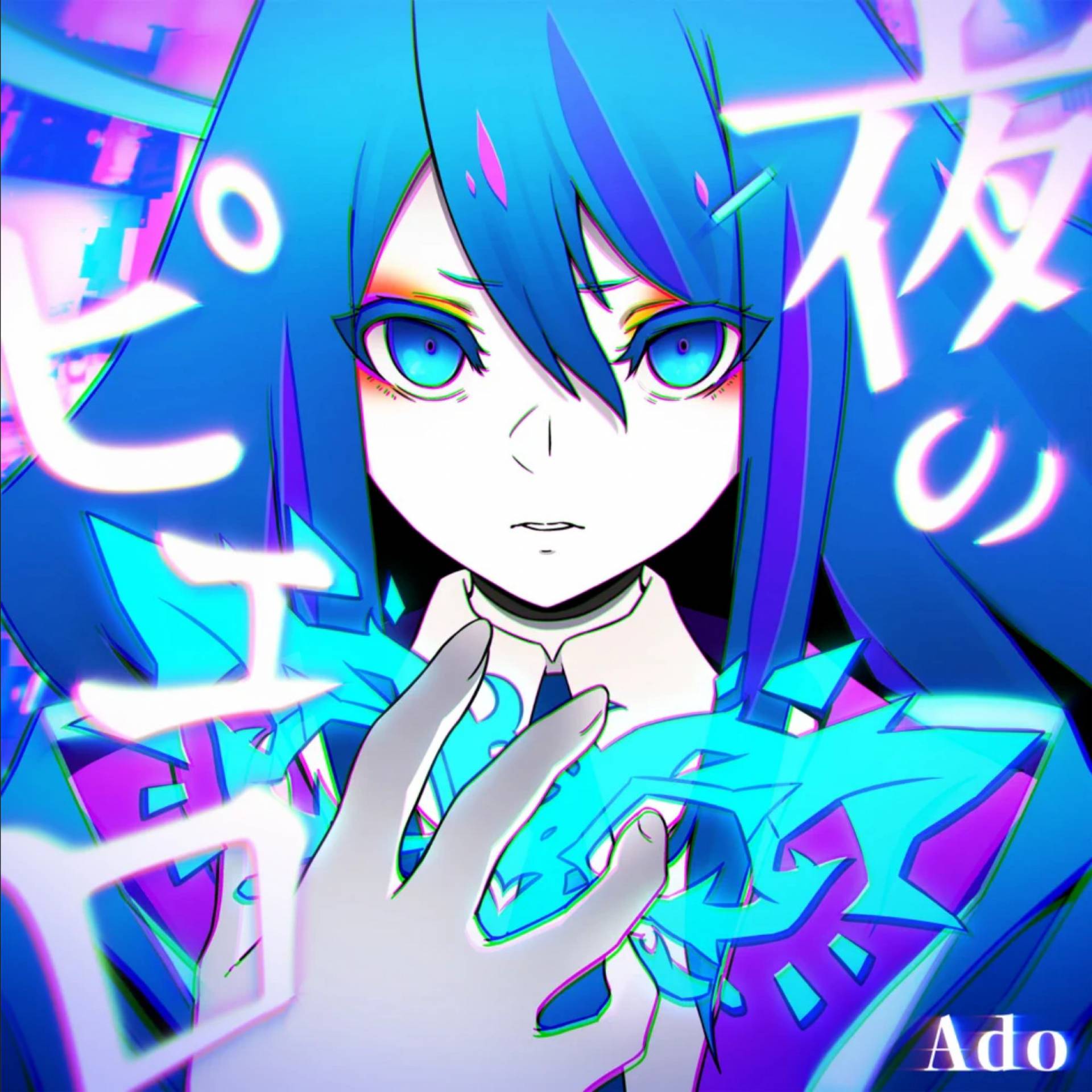 © Ado. All rights reserved.
Popular singer Ado - known both in Japan and internationally for her hit song Usseewa that earned over 100,000,000 views on YouTube - just released a new single titled Yoru no Pierrot on June 14th.

The track features lyrics and arrangement by Vocaloid trackmaker biz, and it is their first collaboration since Freudmeta. The song is available for download and streaming worldwide now.

The images used in the music video and the album artwork for the release were created by illustrator Keigo Inoue, who attracted attention on social media platforms for his futuristic, cyberpunk-themed digital rendition of the otaku mecca of Akihabara in 2020. He has also collaborated with popular artists such as virtual diva Kizuna Ai and Eve.

To commemorate the release, the MV, which features Inoue’s vision of a near-future Shibuya, was aired on five advertising screens surrounding the Shibuya Crossing intersection adjacent to Shibuya Station.


Born in Osaka, Keigo Inoue desired to work as a game designer from an early age, and his first entry into the industry was as a character modeler at a gaming company. After working as an assistant to a manga artist, he forged his own path as an illustrator. Formerly a dance artist himself, Inoue has deep knowledge of “street culture” based on his performance experiences. In 2020, he began to attract a following on social media platforms based on his vibrant, vividly-colored illustrations of near-future, cyberpunk-esque characters and scenes which combined still images with motion graphics and effects. He has launched his own apparel brand under the “Keigo Inoue” name, working with the domestic brand Avail and with the group CY8ER.
Download or stream "Yoru no Pierrot"  Keigo Inoue - Official Website
ADVERTISEMENT 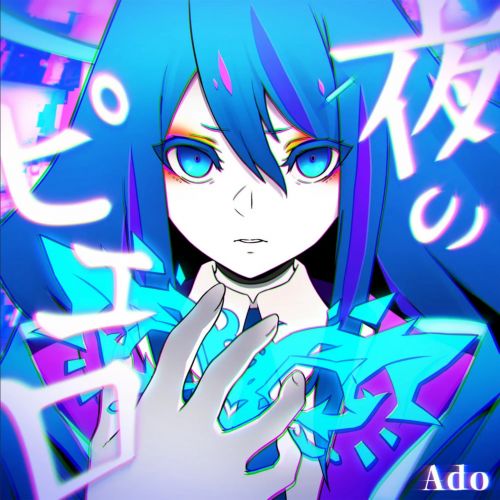 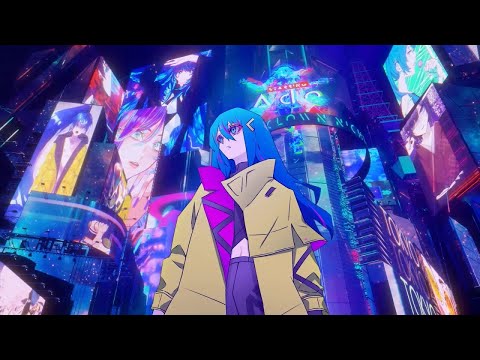