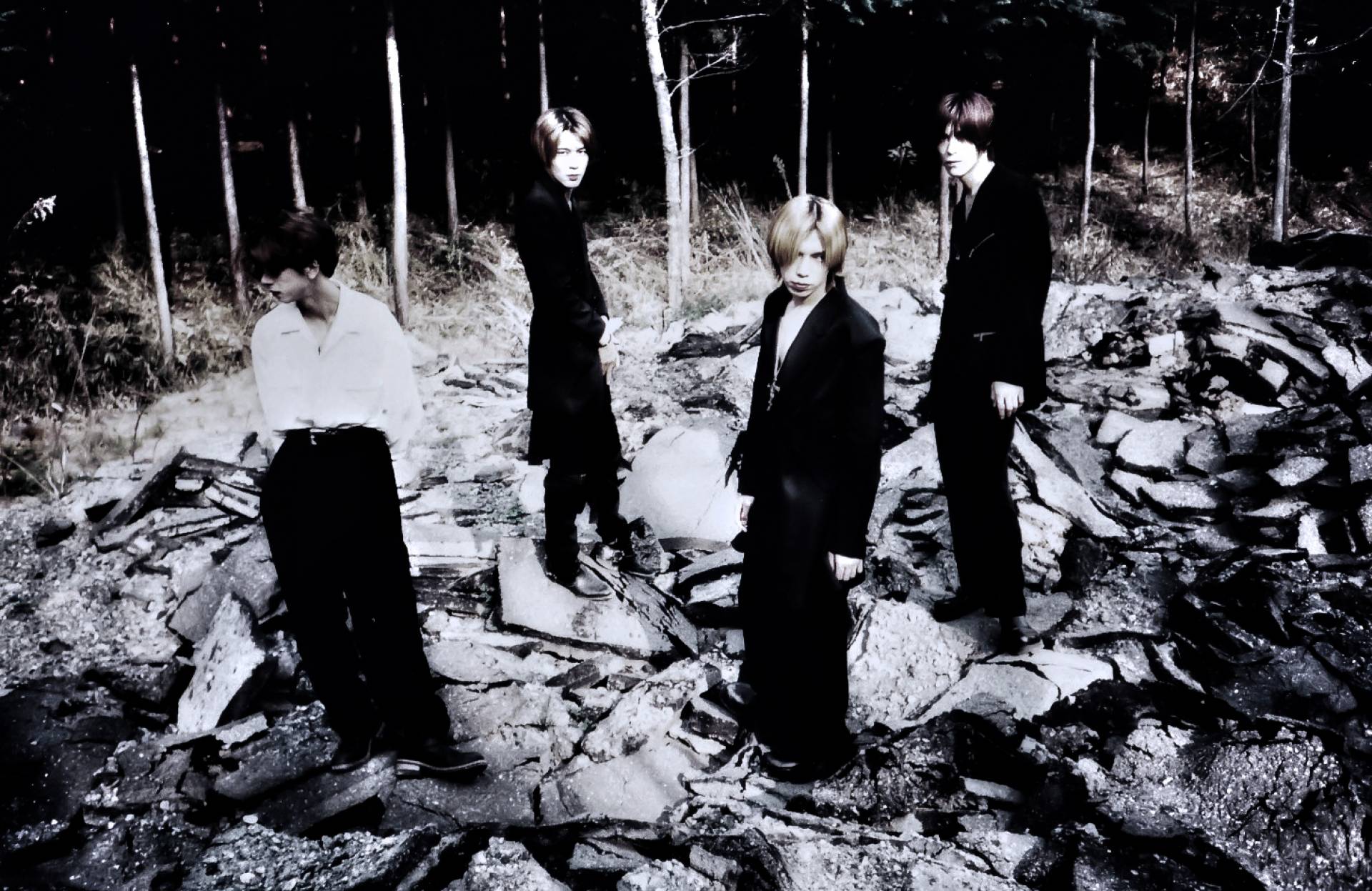 © el:cid. All rights reserved.
A visual kei band that embraced influences from genres such as shoegaze, ambient music and industrial rock, el:cid formed in Kyoto in 1992. They disbanded in 1996, but during their four years of activity they recorded a number of tracks that remained unreleased due to various circumstances. Earlier this year, it was announced that el:cid will be compiling some of these tracks into their first full-length album.

Scheduled for release on August 18th, In the Shade will contain 15 tracks. It will be published by HAUNTED HOUSE and distributed nationwide by FWD Inc., and it is also available for purchase from overseas via CDJapan.

Fans who purchase the release from HAUNTED HOUSE's official webshop will receive a bonus CD-R with additional tracks, including Shayou (Original Ver.), which was originally released on the Rock Tengoku Jack In the Music Box omnibus. They will also receive it earlier than those buying from other stores. However, it should be noted that HAUNTED HOUSE does not ship overseas.

Ex-BEAST guitarist NAGANO helped to release the band's single Cry for the Moonlight in 2020. It is available for download and streaming now on most major music platforms, including Spotify and iTunes/Apple Music. NAGANO is also serving as the supervising director of In the Shade.

You can listen to a digest audio trailer for In the Shade, as well as Calling and Crying limit, two tracks featured on the album, below. 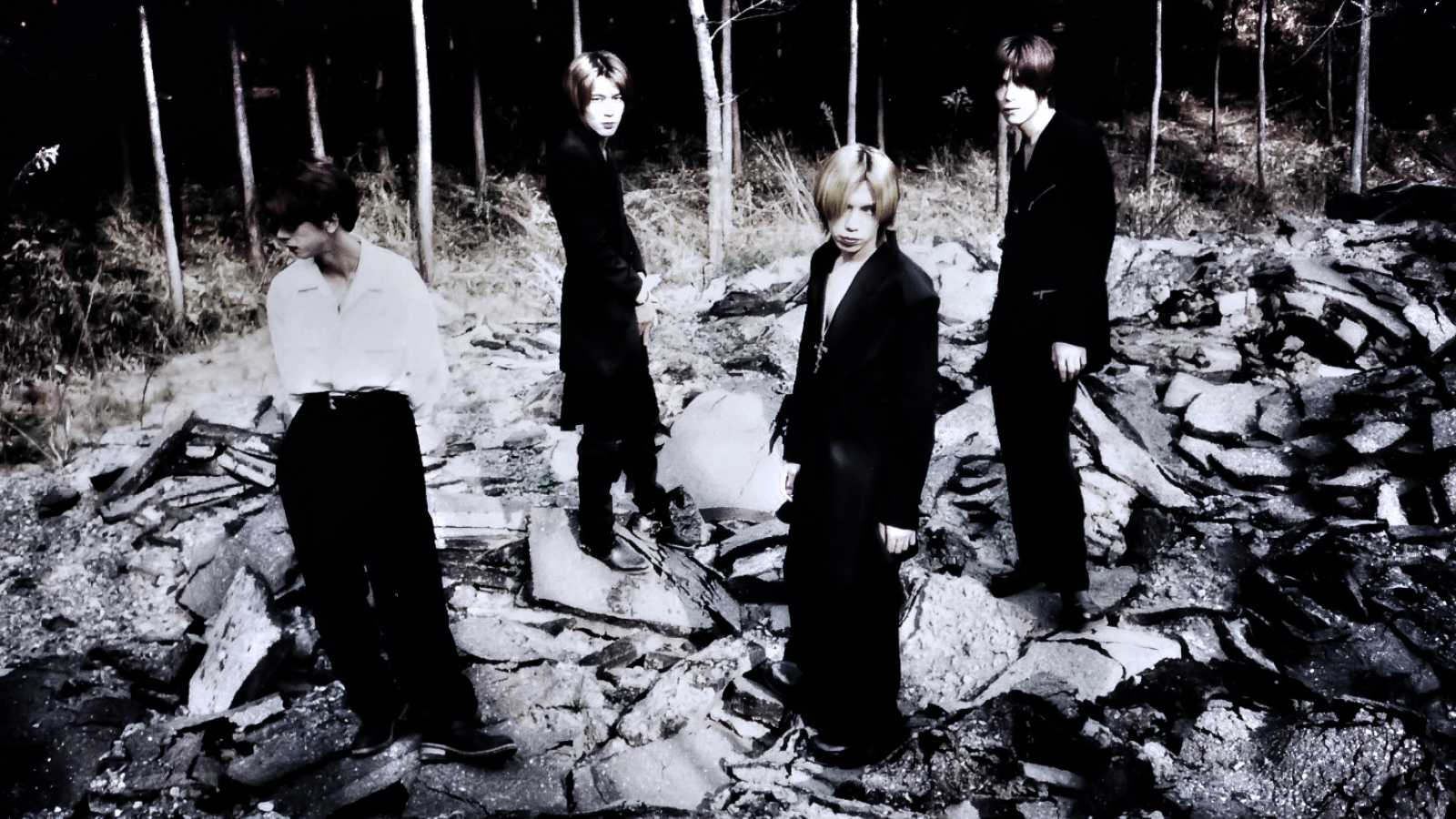 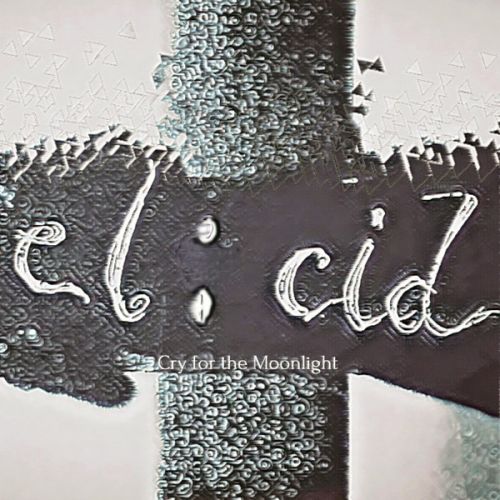 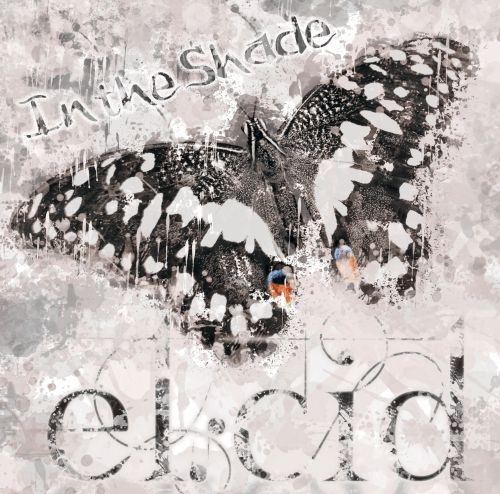