HER NAME IN BLOOD to Disband

HER NAME IN BLOOD to Disband

After 14 years together, metalcore band HER NAME IN BLOOD will be calling it a day in July. 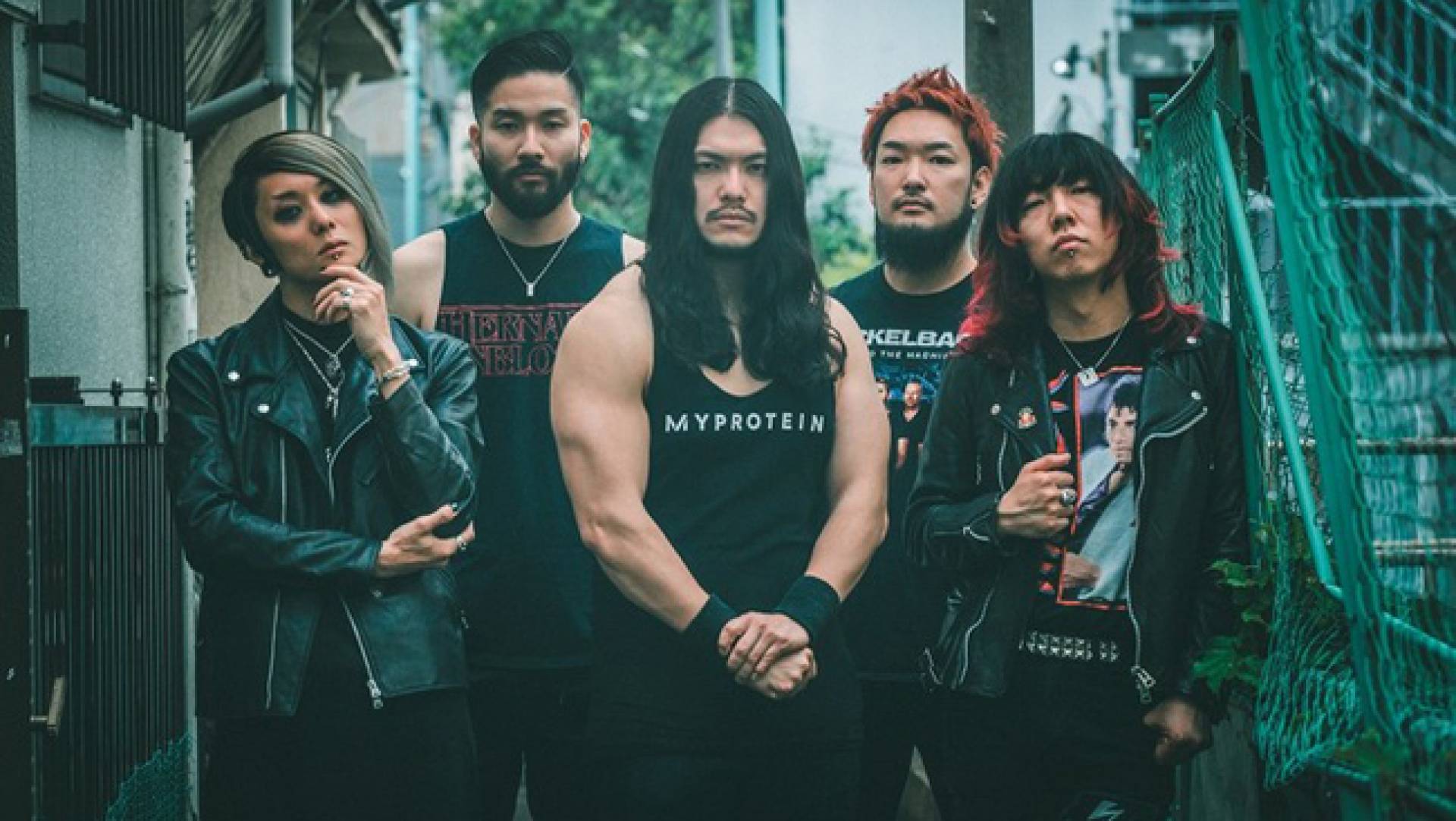 In messages posted in Japanese and English on their official website, the band members stated that due to the pandemic forcing the band to halt its usual activities, they each began to realize that they had different visions for their futures. After discussing the situation many times, they realized that the best course of action to allow everyone to progress was to part ways.

They have two more performances left before they call it a day. The first is part of their HEAVY WEIGHT TOUR, a two-man tour where they are facing off against their former drummer Umebo's band WORLD END MAN. It will take place at Shinsaibashi THE LIVE HOUSE soma on June 20th.

The second will be their farewell show, a one-man titled LAST DAY that will be held at Shibuya clubasia on July 4th.

In their English message, HER NAME IN BLOOD apologized for not being able to play any overseas shows since the pandemic started and thanked all of their fans outside of Japan for supporting them throughout their 14 years together. 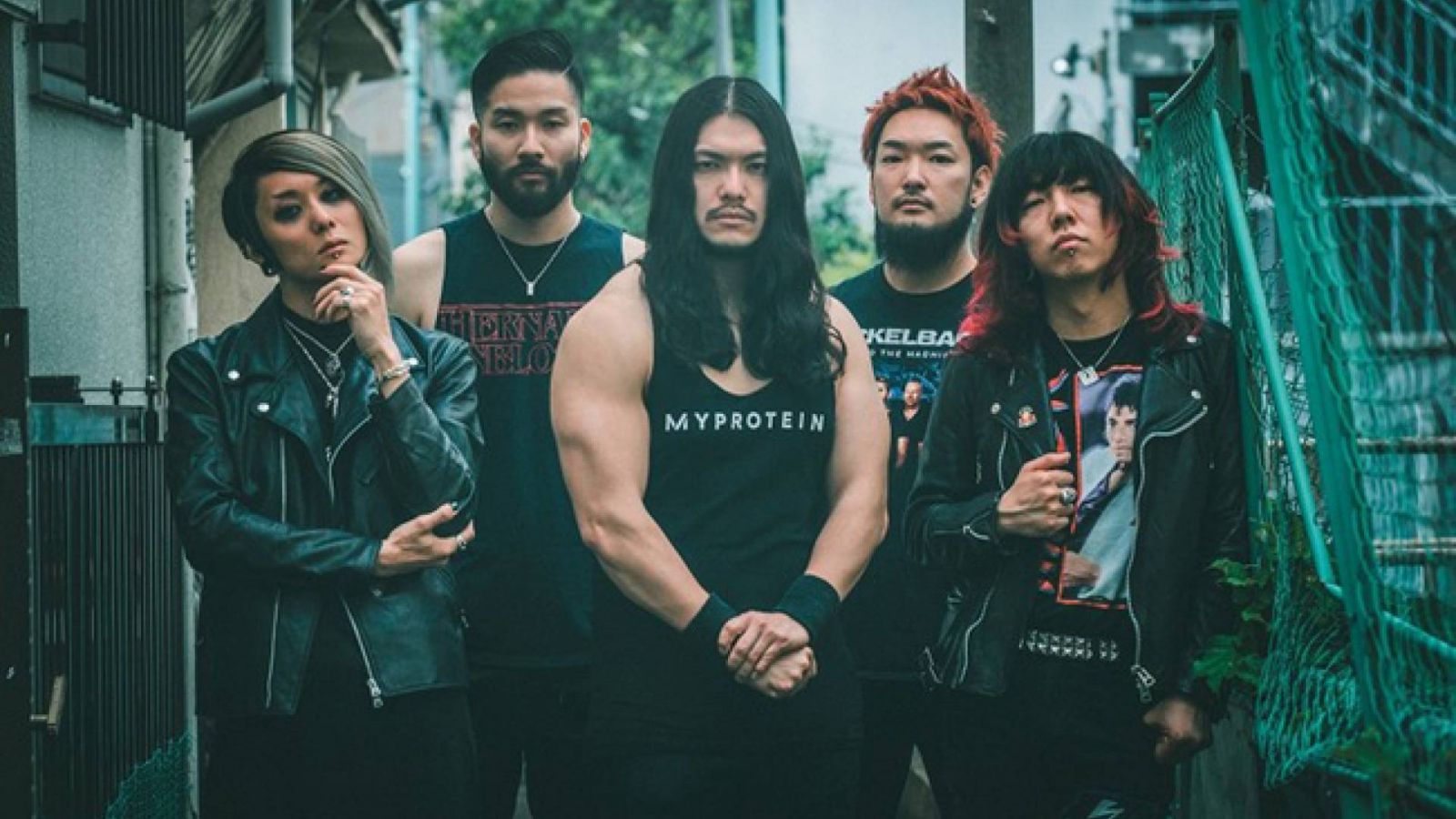 HER NAME IN BLOOD 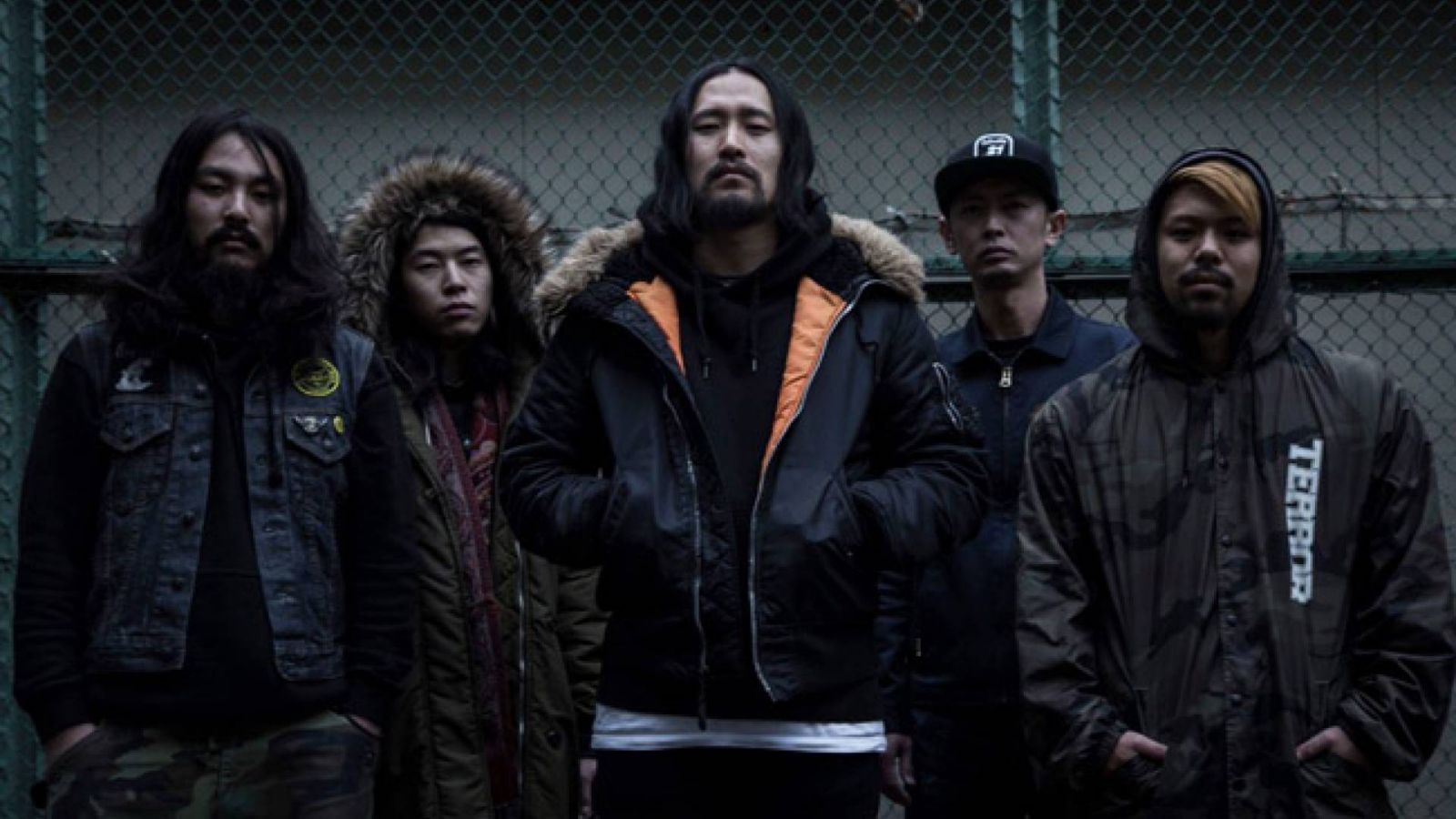