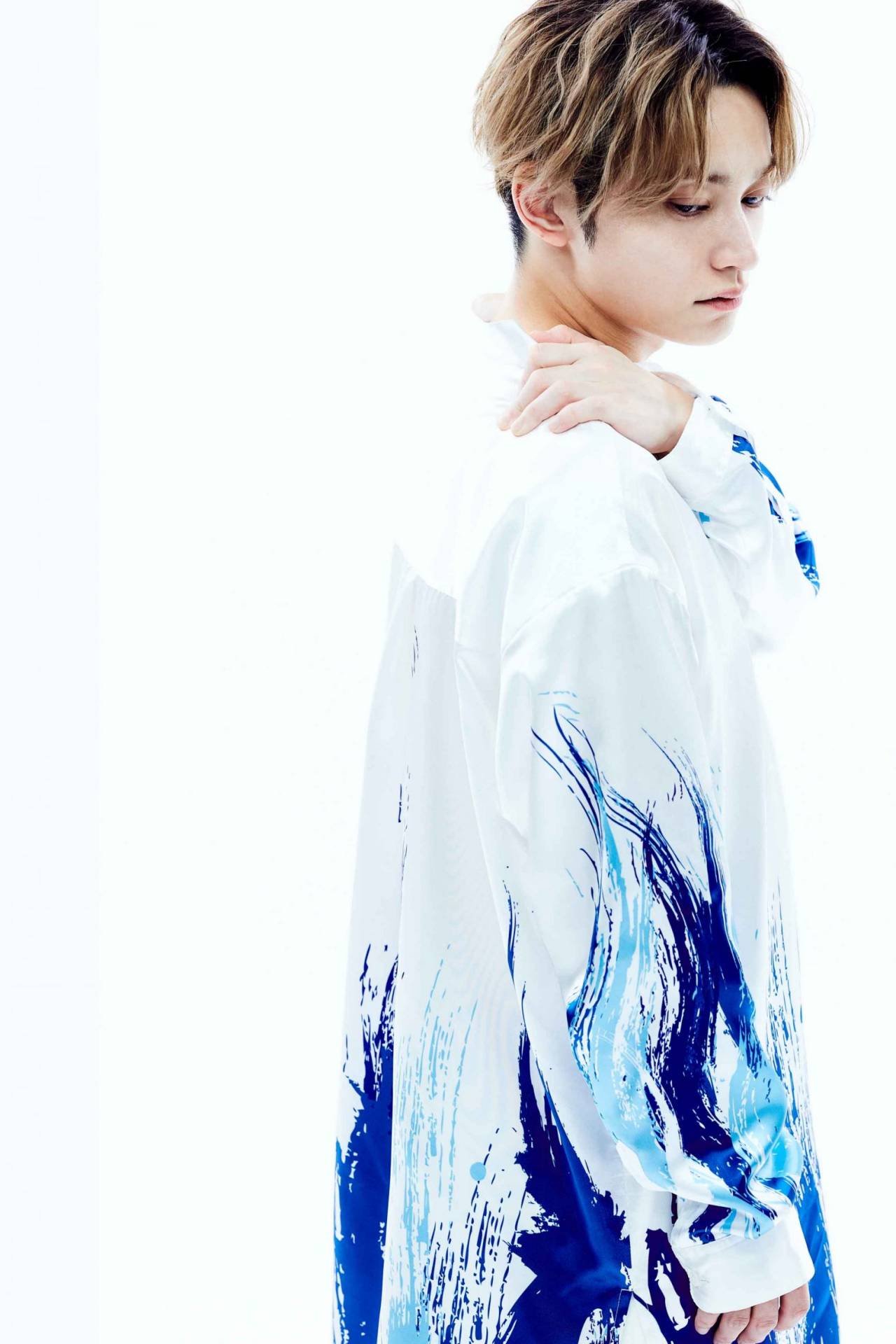 To The First is the theme song for the boy group audition show "THE FIRST", which is organized by BMSG, a management/label company established by SKY-HI in 2020. SKY-HI has invested 100 million yen of his own money in this audition, stating the group's quality, creativity, and "artisism" (artistic ability) are the top three priorities for this project.

SKY-HI wrote the lyrics for the song himself to express his and the participating boys' enthusiasm for the audition and their strong drive to make their dreams come true. The lyrics and the track's emotional sound are said to "evoke a fire of passion and the beginning of a new challenge". The song was produced by Ryosuke “Dr.R” Sakai.

The song is available for download and streaming on various music platforms here.

"THE FIRST" just began airing on the Japanese TV show "Sukkiri" and on the video distribution service Hulu in April. In addition, the first episode has been uploaded to YouTube with English and Korean subtitles.

The music video for To The First can be viewed below, followed by the first episode of "THE FIRST", which was uploaded in two parts. Fans can enable captions and adjust the language settings to watch all three videos with subtitles. 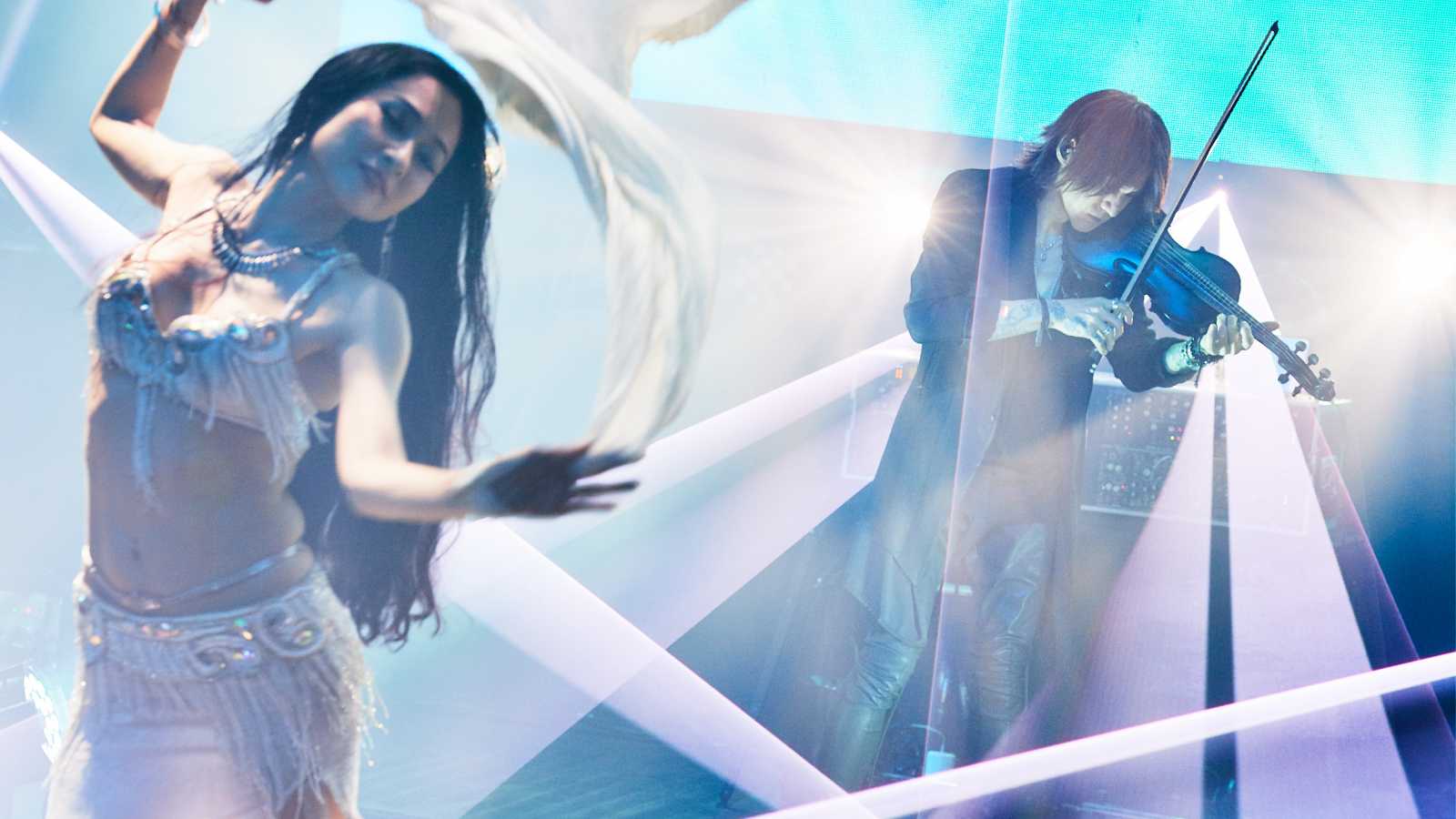 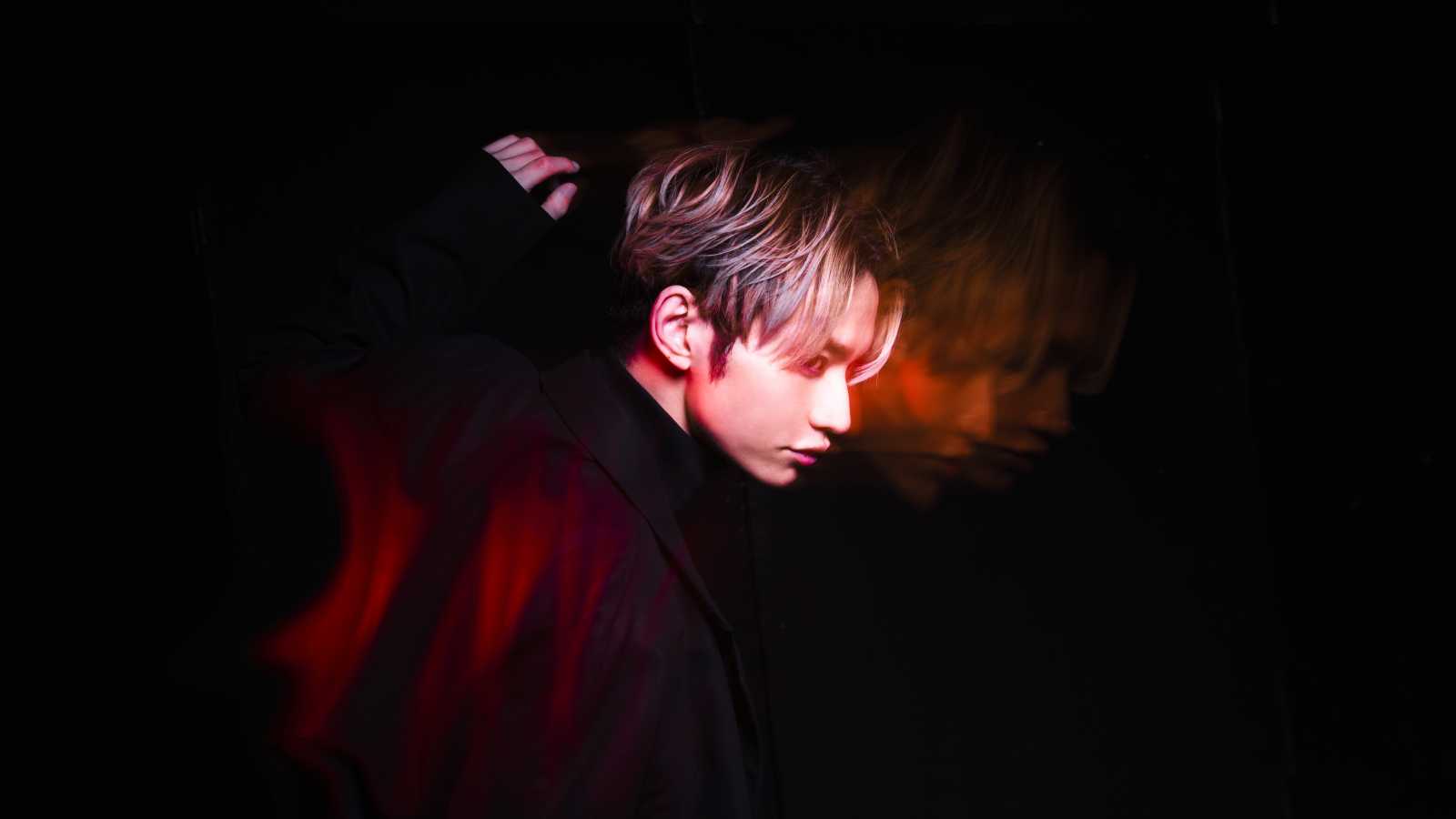 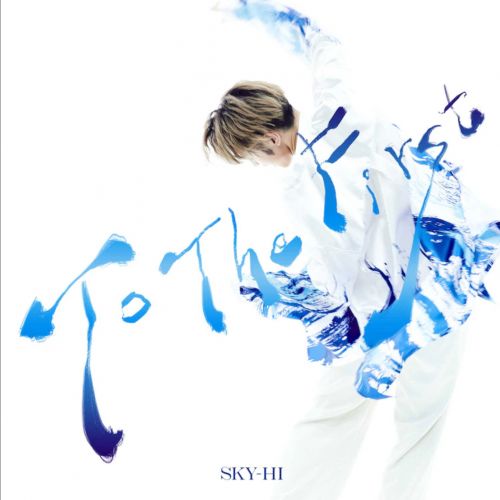