While they will be parting ways in November, V6 have announced a new double A-side single for June 2nd. 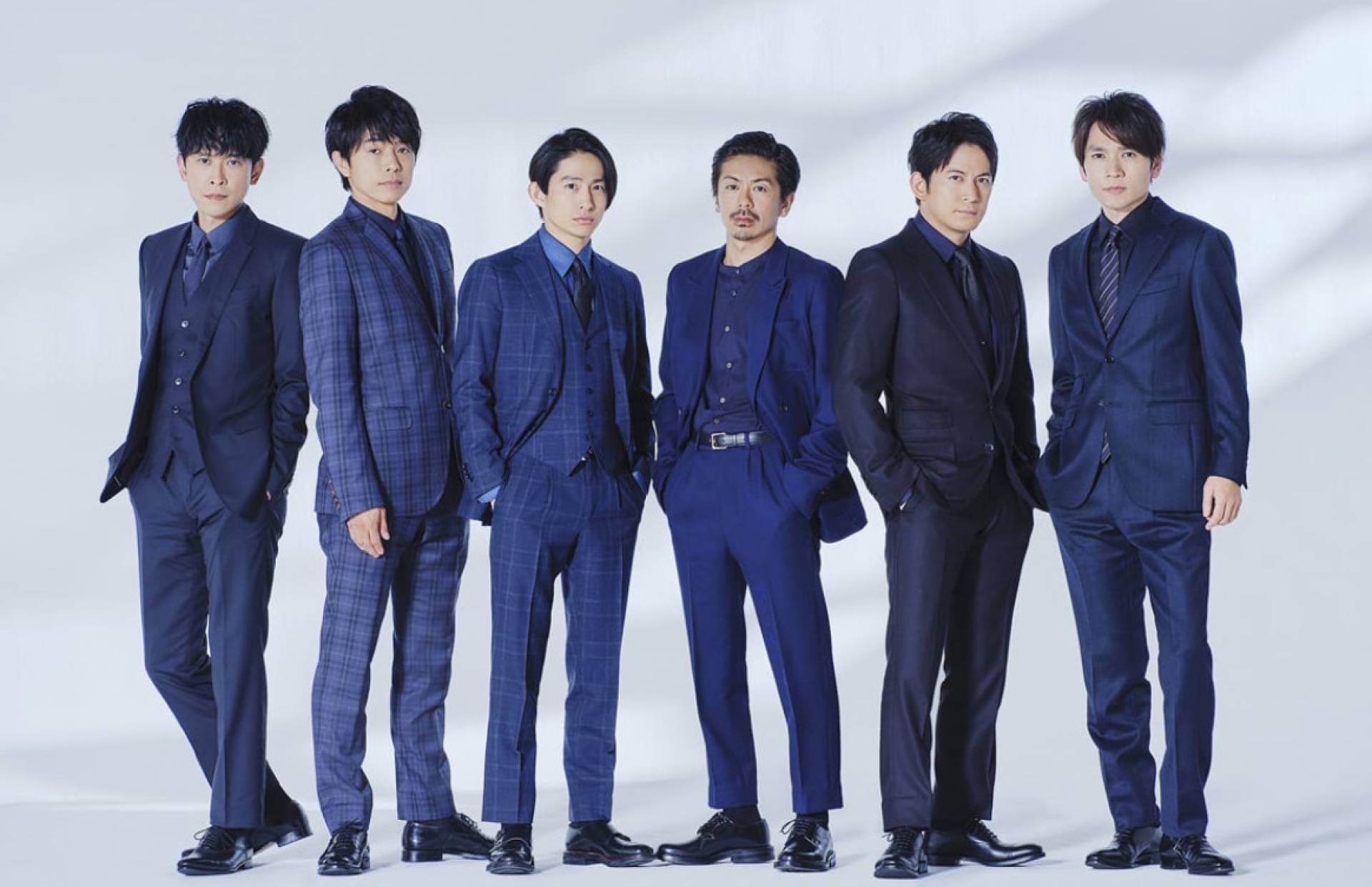 © V6. All rights reserved.
While they will be bringing their career to an end in November after over a quarter century together, Johnny's boyband V6 recently announced that they will release a new single on June 2nd.

Bokura wa mada / MAGIC CARPET RIDE will be available in three editions. All three will feature the two title tracks.

Bokura wa mada is the theme song of "Tokusou 9 season4", a drama starring group member Yoshihiko Inohara. It was written around the theme "A message to my young self now that I've become an adult". MAGIC CARPET RIDE features lyrics by Asako Toki, who also penned PINEAPPLE, one of the two title tracks from their previous single.

Limited Edition A will add a bonus DVD with the music video for Bokura wa mada and making-of footage from the photo shoot for the jacket art and the filming of the MV. Limited Edition B's DVD will feature a different video filmed specifically for this release, although its contents have not been revealed just yet.

The CD-only regular edition will add two additional songs titled 95 groove and Heart Beat Groovin', as well as instrumental versions of all four songs, giving it a total of eight tracks. 95 groove was written by up-and-coming rapper Rinne and Taro Ishida, who has created tracks for Rinne and artists such as Takai Kubo, while Heart Beat Groovin' is a contribution from singer-songwriter ReN.

The official music video for It's my life from their September 2020 single It’s my life / PINEAPPLE can be viewed below, followed by footage of Clear from a live DVD and Blu-ray V6 released in February to document a no-audience streaming concert they held in November 2020 to celebrate their 25th anniversary. 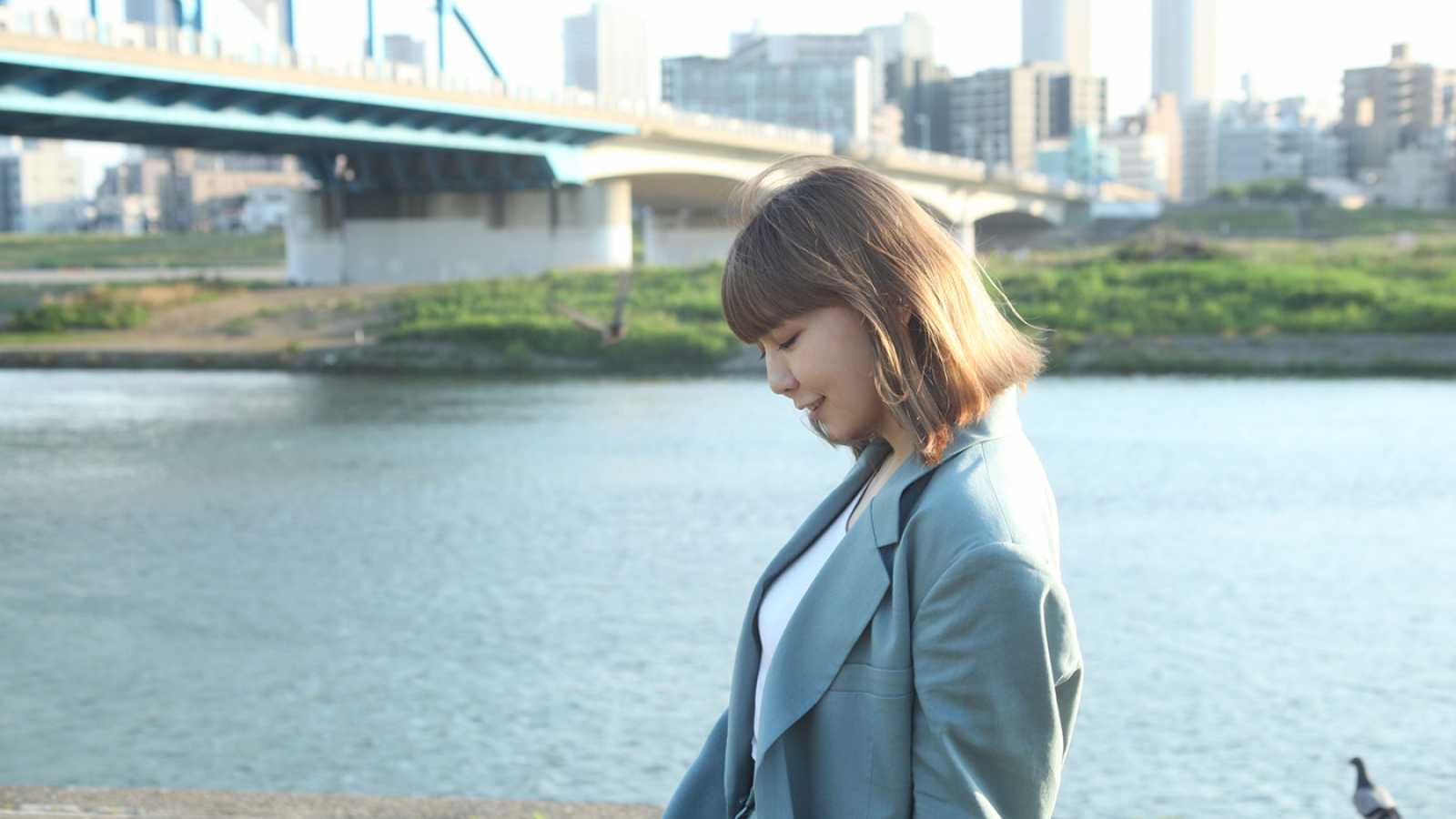 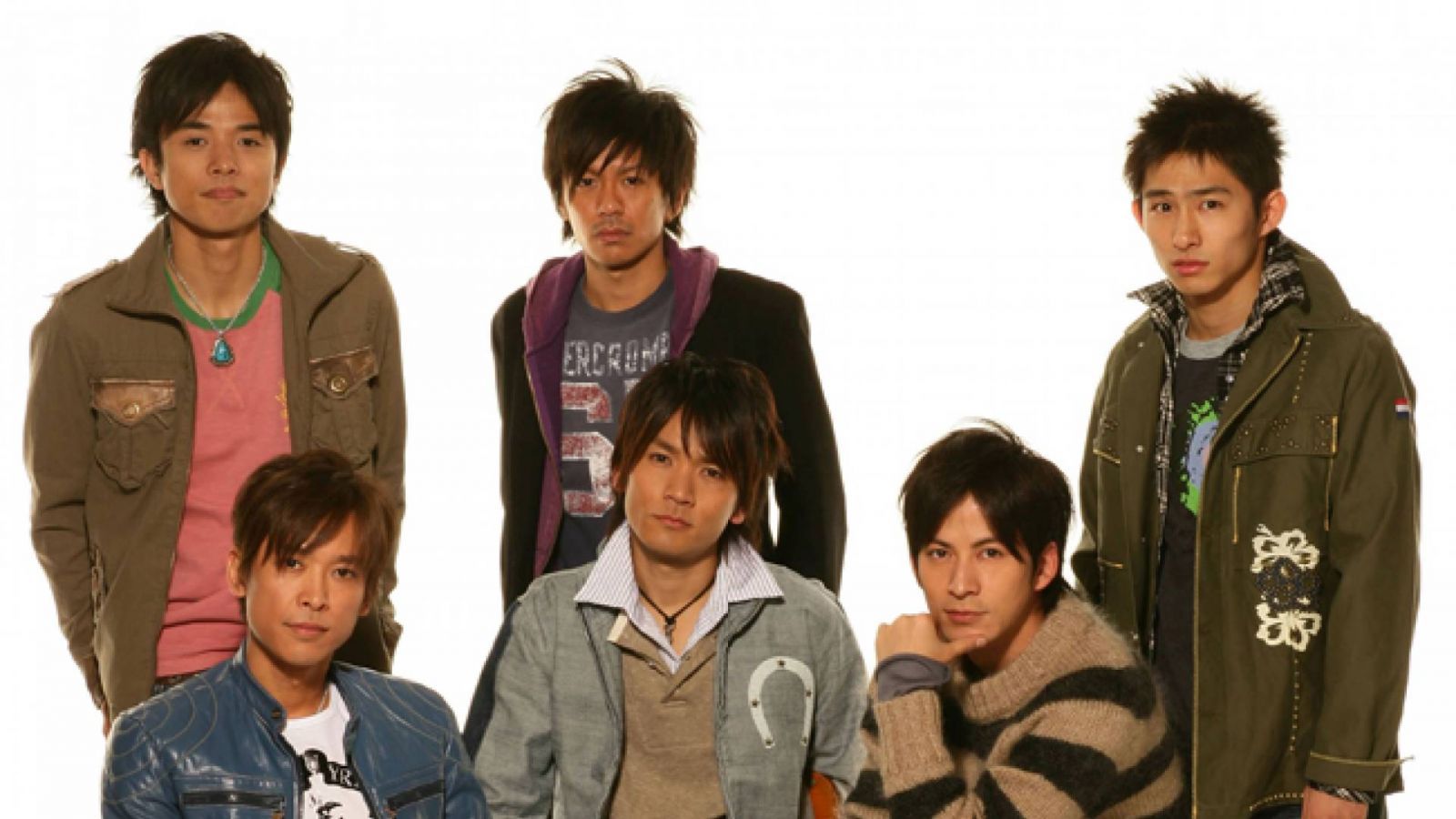