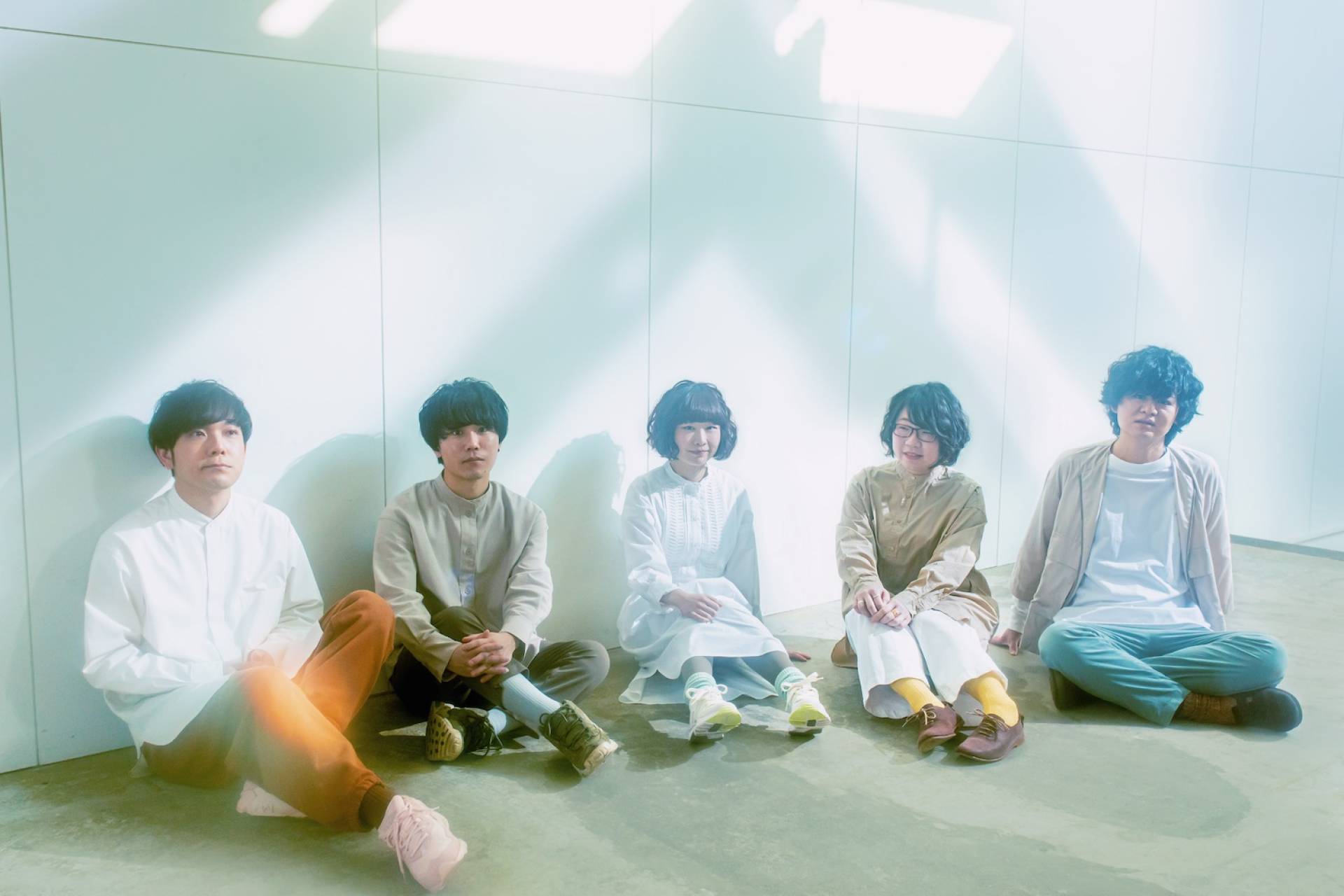 A few weeks after the release of their digital single Gather the Lights and the launch of the "Challenge from JYOCHO", the Kyoto-based band unveils a new project, the "Machiya Session" series in which the musicians offer acoustic versions of their songs.

Machiyas are traditional wooden townhouses typical of the old capital of Japan, Kyoto. The "Machiya Session" were shot at Kangetsutei and Kan-un-an machiyas, located near the famous cherry tree-lined Philosopher’s Path. With this video series, JYOCHO want listeners to enjoy music while admiring beautiful scenes from Kyoto.

The band have also announced their first acoustic concerts, presented as the series' extra sessions. The Machiya Extra Session will be held at Osaka Banana Hall on May 25th and at Tokyo Za-Koenji 2 on May 28th.

In the first installment of the "Machiya Session" series, which can be watched below, JYOCHO perform the song pure circle from their first album Utsukushii shuumatsu cycle/The beautiful cycle of terminal.

The music video for the studio version of pure circle can be watched below. 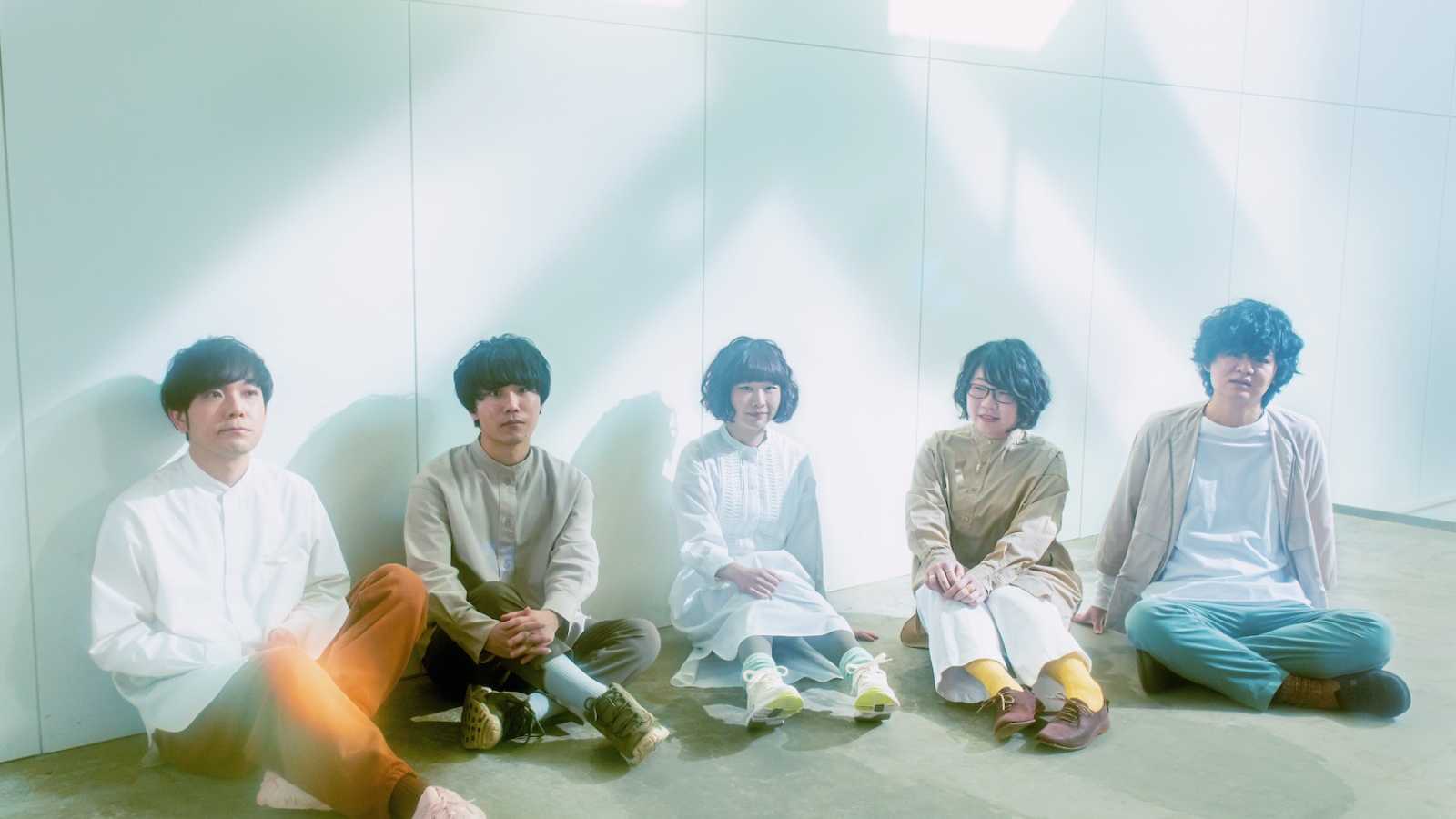